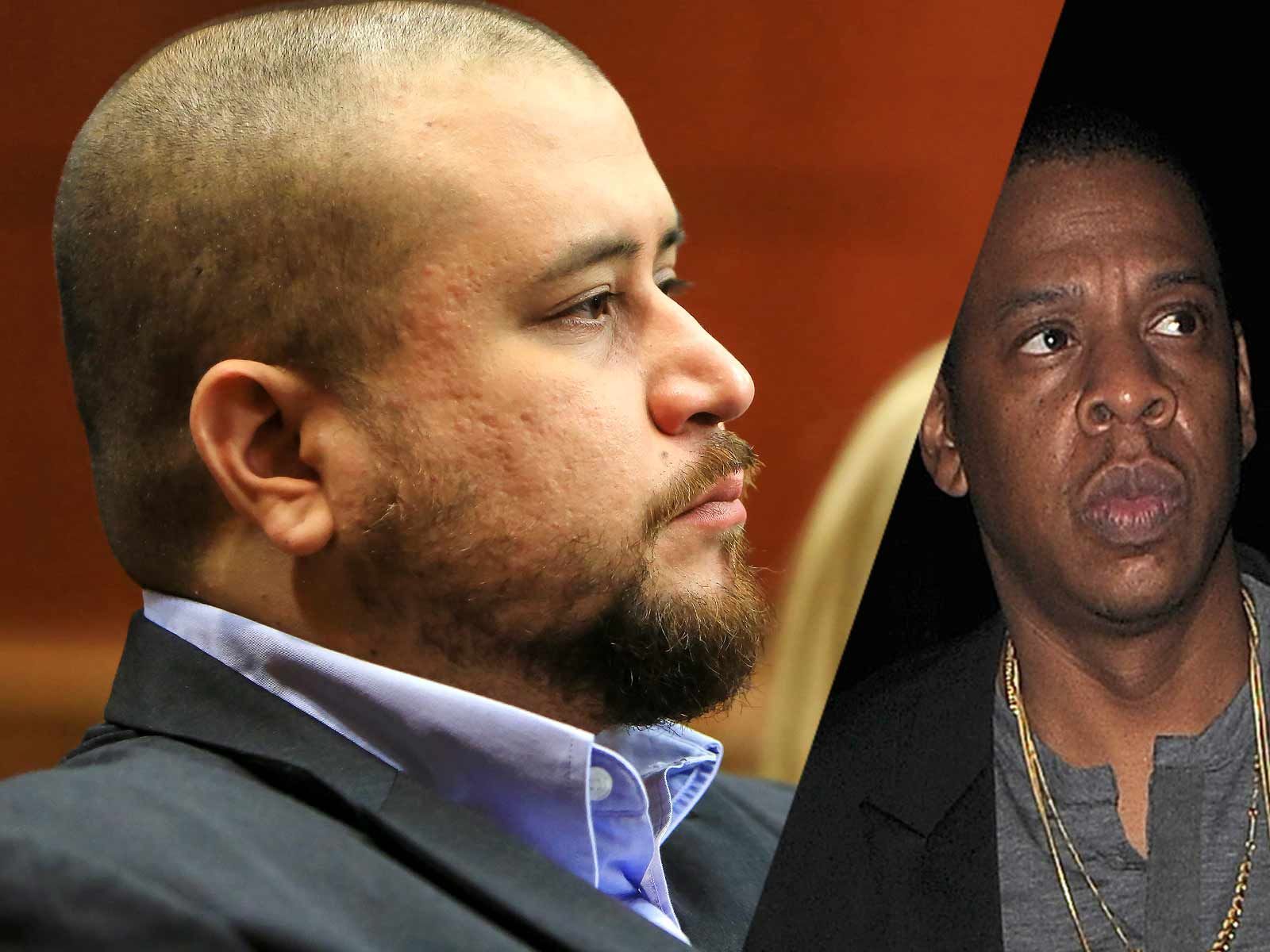 George Zimmerman is threatening to "beat Jay-Z" and feed him to "an alligator" after he claims a production team working on an upcoming Trayvon Martin documentary produced by the rapper harassed his family for interviews and footage.

Zimmerman tells The Blast directly, two weeks ago a production team headed by docuseries executive producer Michael Gasparro made unannounced visits to his parents and uncle's homes in Florida in an attempt to get them on camera.

He claims that production "harassed," his family, but refused to elaborate on what the harassment was. He also would not answer whether his family agreed at any point to go on camera with the producers.

In a chilling reference to the shooting of 17-year-old Trayvon Martin, Zimmerman grimly tells us "I know how to handle people who fuck with me, I have since February 2012."

Zimmerman seems especially upset over money he claims has been paid to his ex-wife over her alleged participation in the documentary.

He says producers have refused to pay his parents or family members, but would not elaborate on their participation or willingness to go on camera for money.

Zimmerman, however, says he is holding Jay-Z and Gasparro responsible, and "anyone who f***s with my parents will be fed to an alligator."

Earlier this year, it was announced Jay-Z and The Weinstein Company would be making a 6-part docuseries titled "Rest in Power: The Trayvon Martin Story," based off the book "Suspicion Nation" by attorney Lisa Bloom. The project will chronicle the life of Martin, the shooting by George Zimmerman in 2012, and his eventual acquittal.

Also, the fate of the project is unclear since the scandal with Harvey Weinstein exposed the ill-conceived relationship between the producer and Lisa Bloom, and has financially rocked the production company.

We reached out to Jay-Z and Michael Gasparro and will update as necessary.