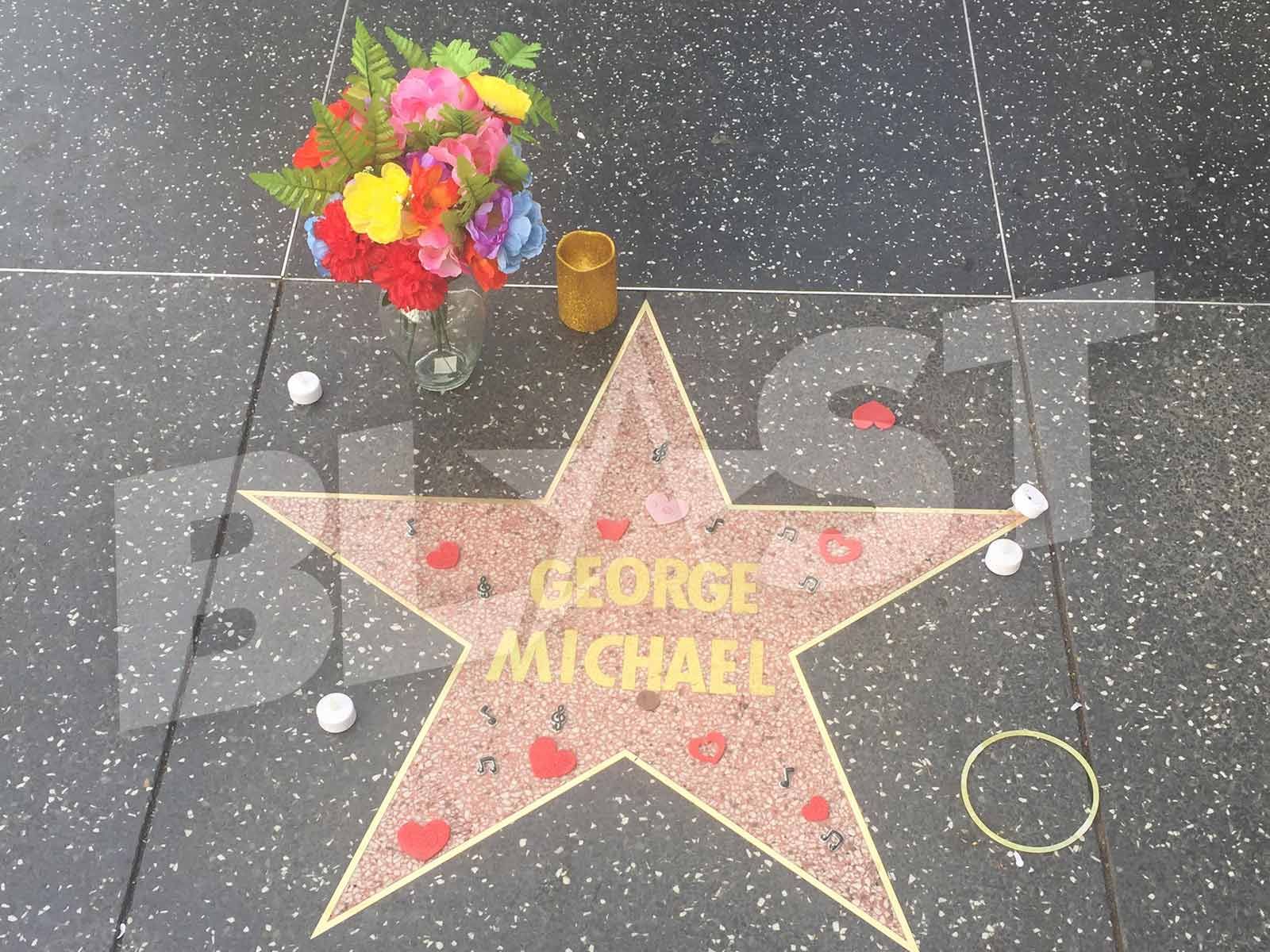 George Michael never got his star on the Hollywood Walk of Fame, but a dedicated fan is doing their best to rectify the situation.

A star for Michael popped up Tuesday morning in Hollywood one day after the anniversary of the musician's death from heart failure.

The Wham! singer unfortunately never received his star, so somebody stopped by to adorn a blank one with his name, along with hearts and flowers. It will more than likely get cleaned up by the officials for the Walk of Fame, but for now it's a sweet token of appreciation for the late-star.

As for Michael's gravestone in England, that is also still missing his name one year after he was discovered dead by his partner on Christmas morning. 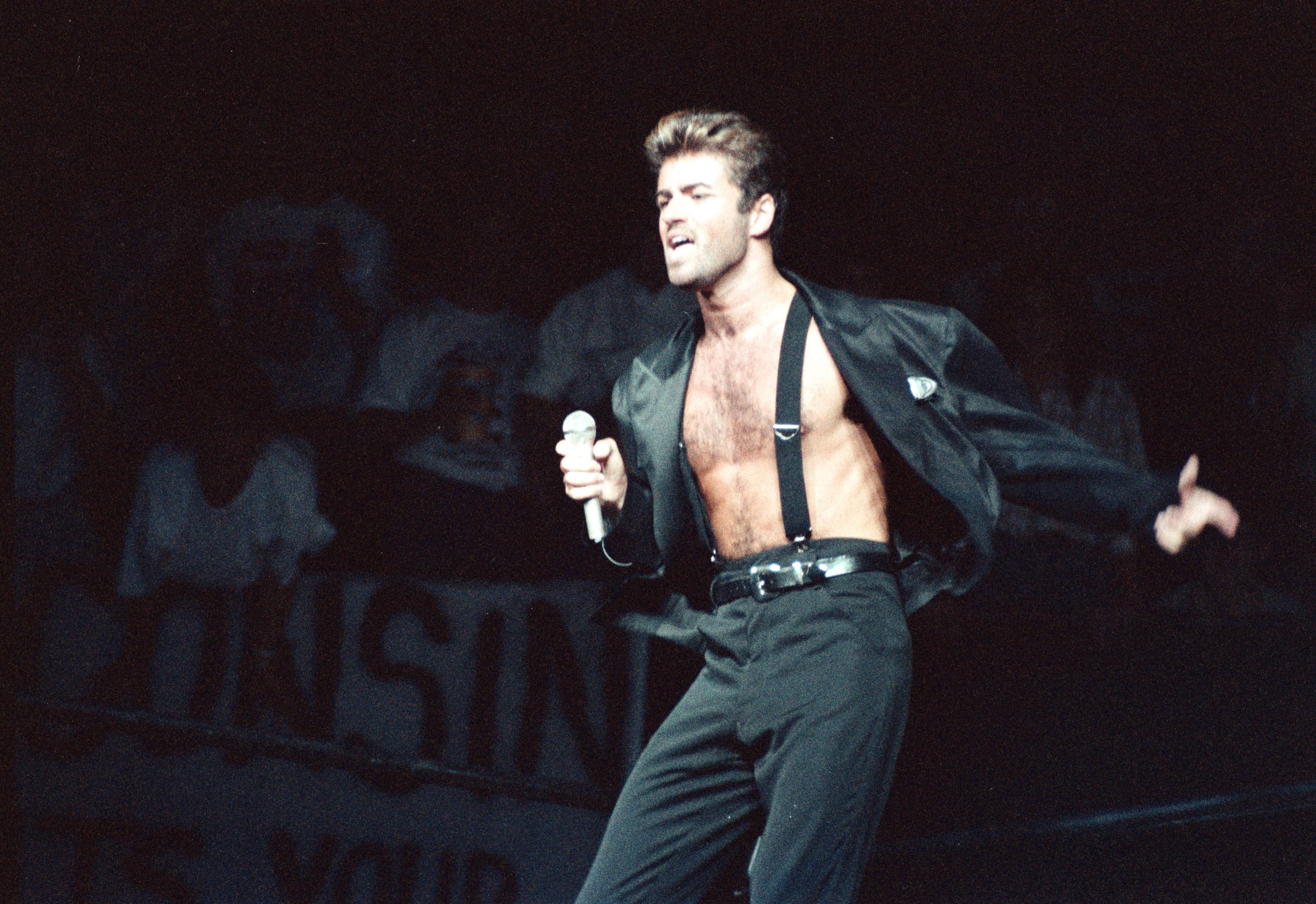 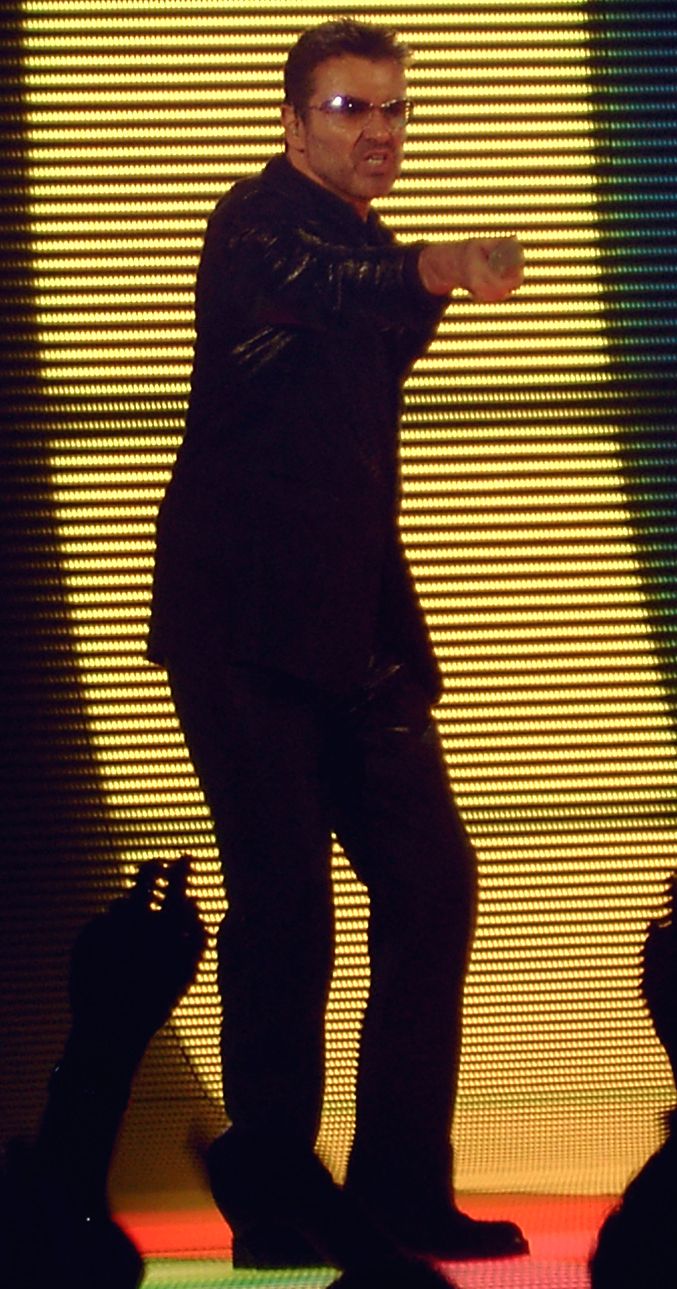 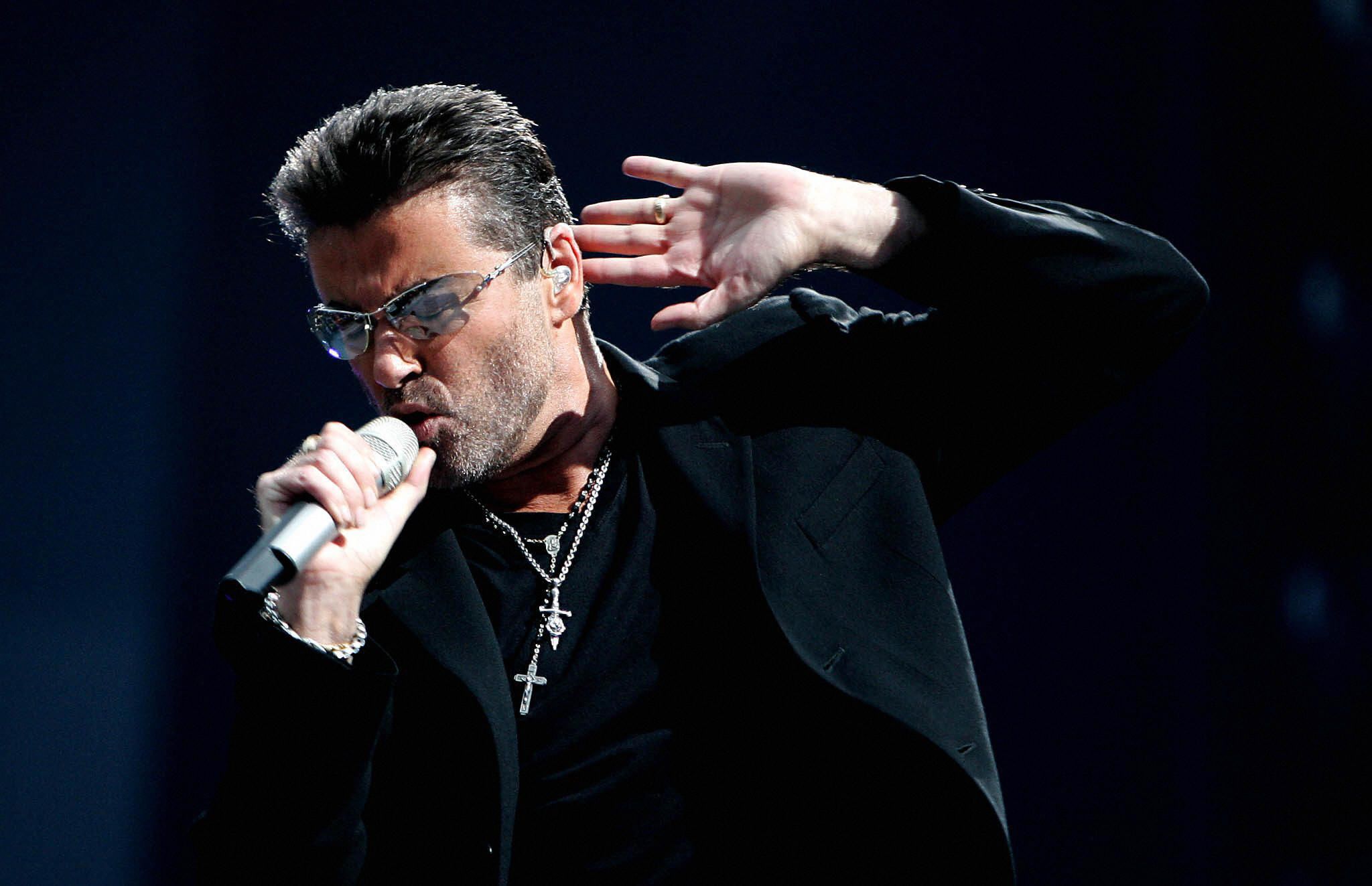 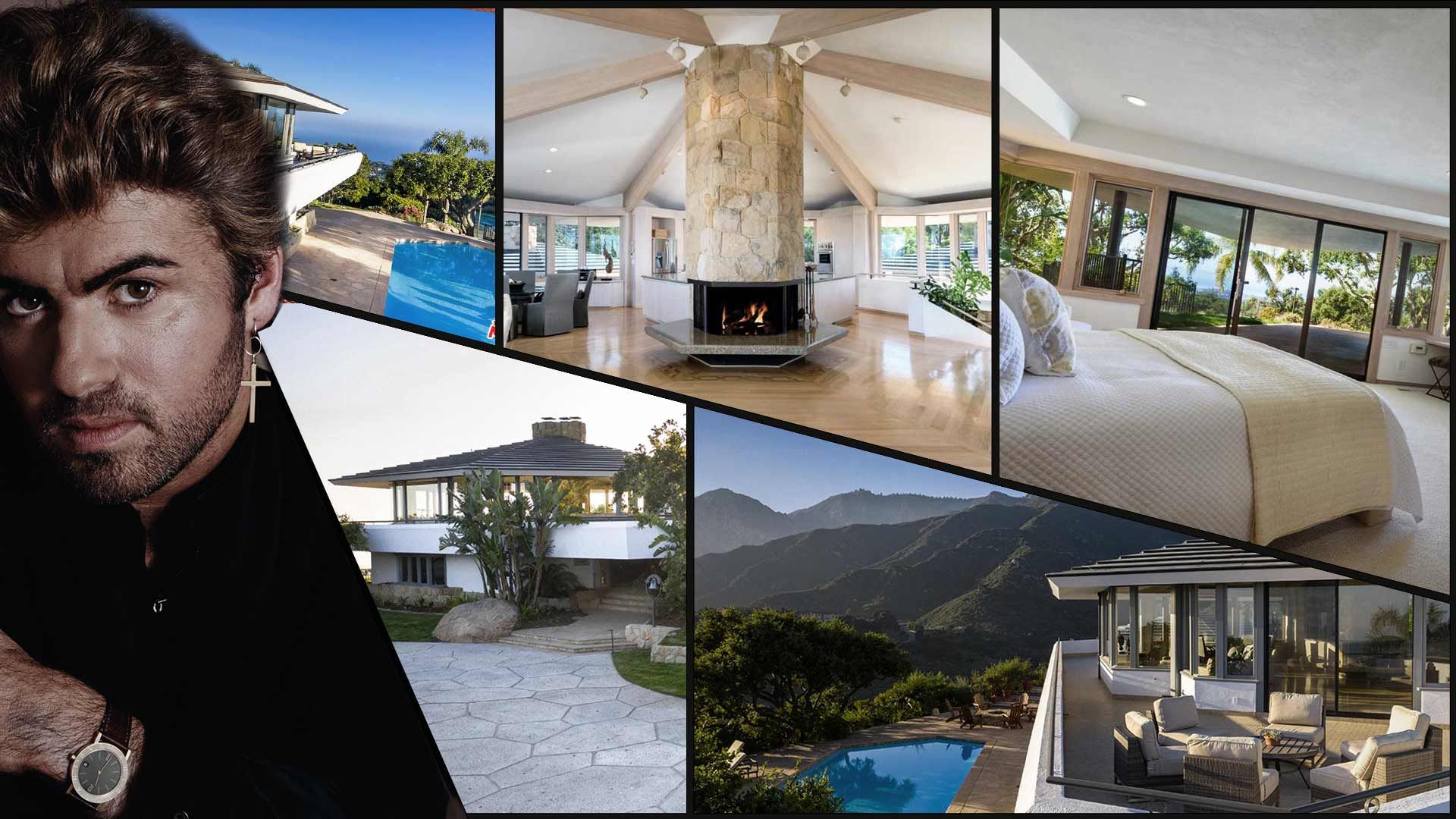 George Michael's Former Santa Barbara Mansion Is On The Market 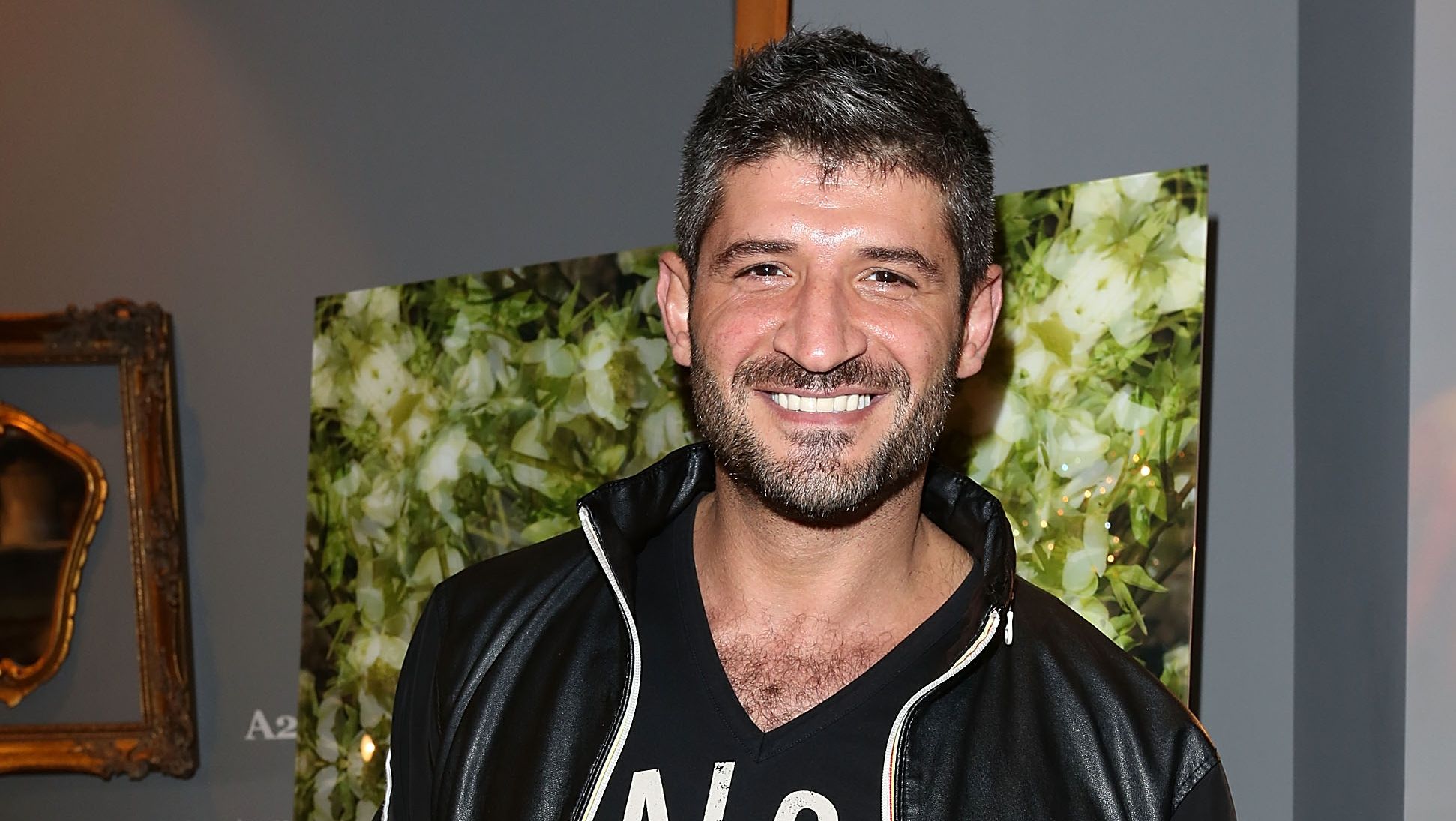