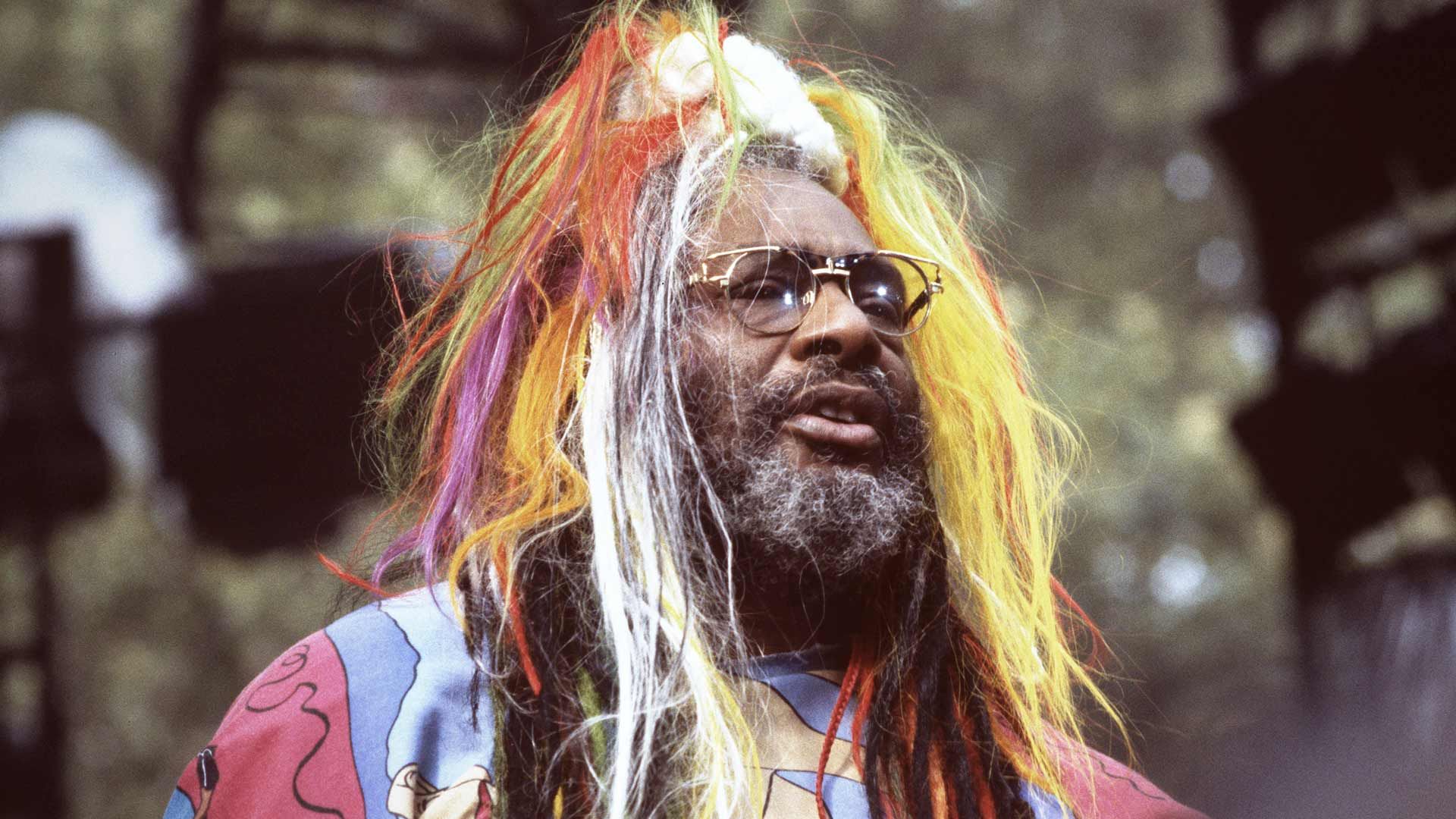 George Clinton allegedly walked around his band offering up bumps of cocaine from his "long fingernail," but the estate of one former member claims the funk legend actually turned his bandmates into drug fiends and cost them tons of money as they sought help for addiction.

The estate of George “Bernie” Worrell Jr. filed a lawsuit against Clinton and his Thang Inc. Worrell is a former bandmate of Clinton’s who co-wrote and performed on a majority of Clinton’s songs from the 1970’s and 1980’s including those he did with Parliament and Funkadelic.

He passed away in June 2016, and his widow says Bernie and Clinton had a deal on royalties they agreed upon back in 1976.

Bernie's widow claims, "Clinton has a history of fraud, deceit, and delinquency when it comes to the performance of contracts that he has entered into on behalf of himself or his companies.” She also points to a recent documentary featuring other band members accusing Clinton of providing them with drugs and then deducting the amount from their paychecks. Bernie did not take part in the documentary nor are any allegations of drug issues in the lawsuit pertaining to him.

The documentary in question is named "Tear the Roof Off: The Untold Story of Parliament Funkadelic."

“Apparently, Clinton did this despite many band members not wanting drugs and needing money to provide for their families. Drug use was encouraged and pushed by Clinton. Another band member Grady Thomas recounts how, “[Clinton] had a long fingernail. And he would go around and..., ‘hey man, here. Have some.’”

The documents claim Clinton used his ability as the de facto “drug supplier” and the near constant drug use on tour as a means of controlling the band members and justifying retaining the majority of money received from both royalties and live performances.”

She also argues that, "Clinton’s drug culture caused many of the band members to become addicts who had to seek treatment for their addiction later in life."

Bernie's widow is adamant that many "members of the band members never recovered and drug addiction cost them their lives. Clinton manipulated the band members with drugs and promises which were never kept."

The estate is suing for an unspecified amount of damages. 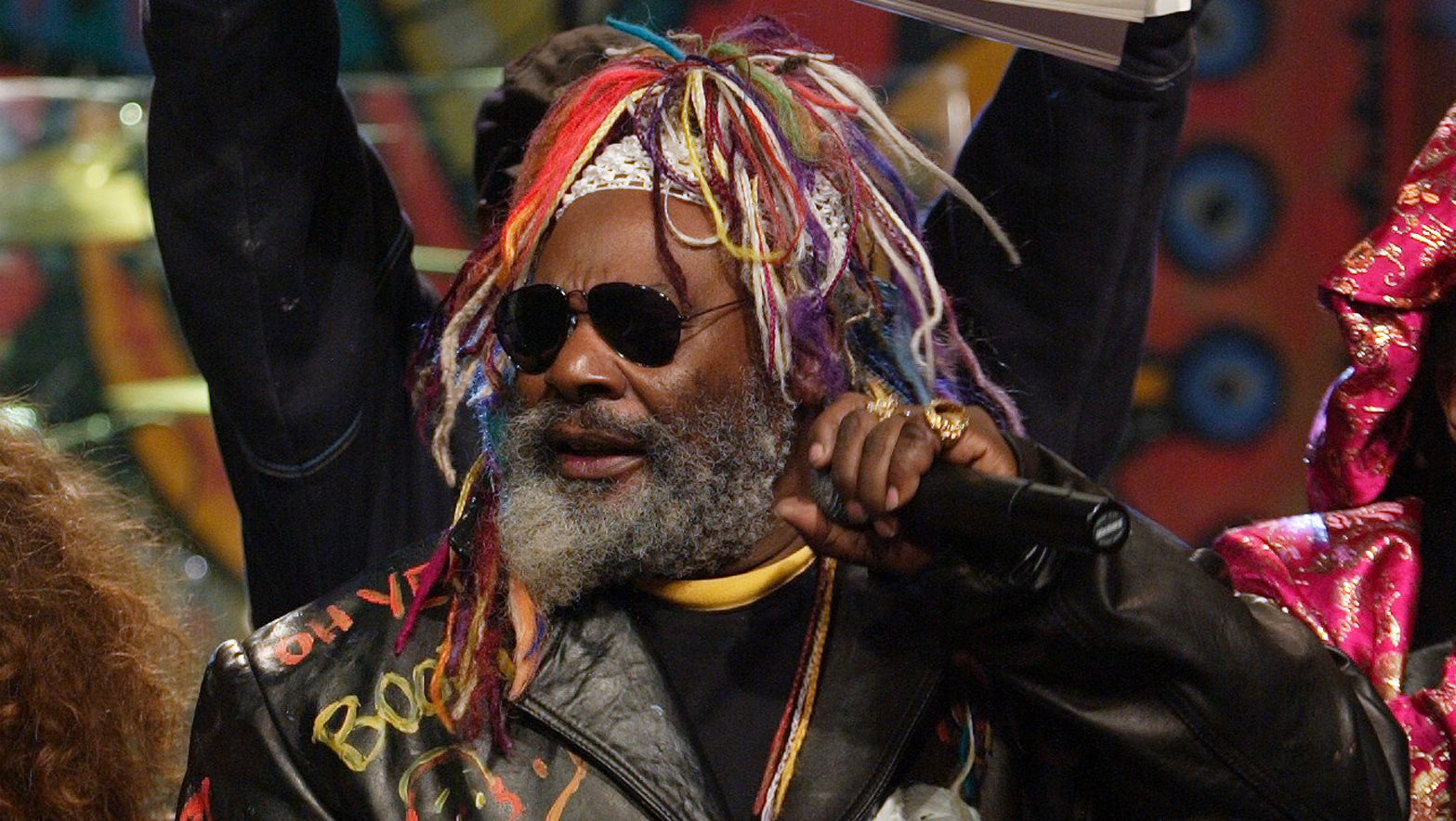 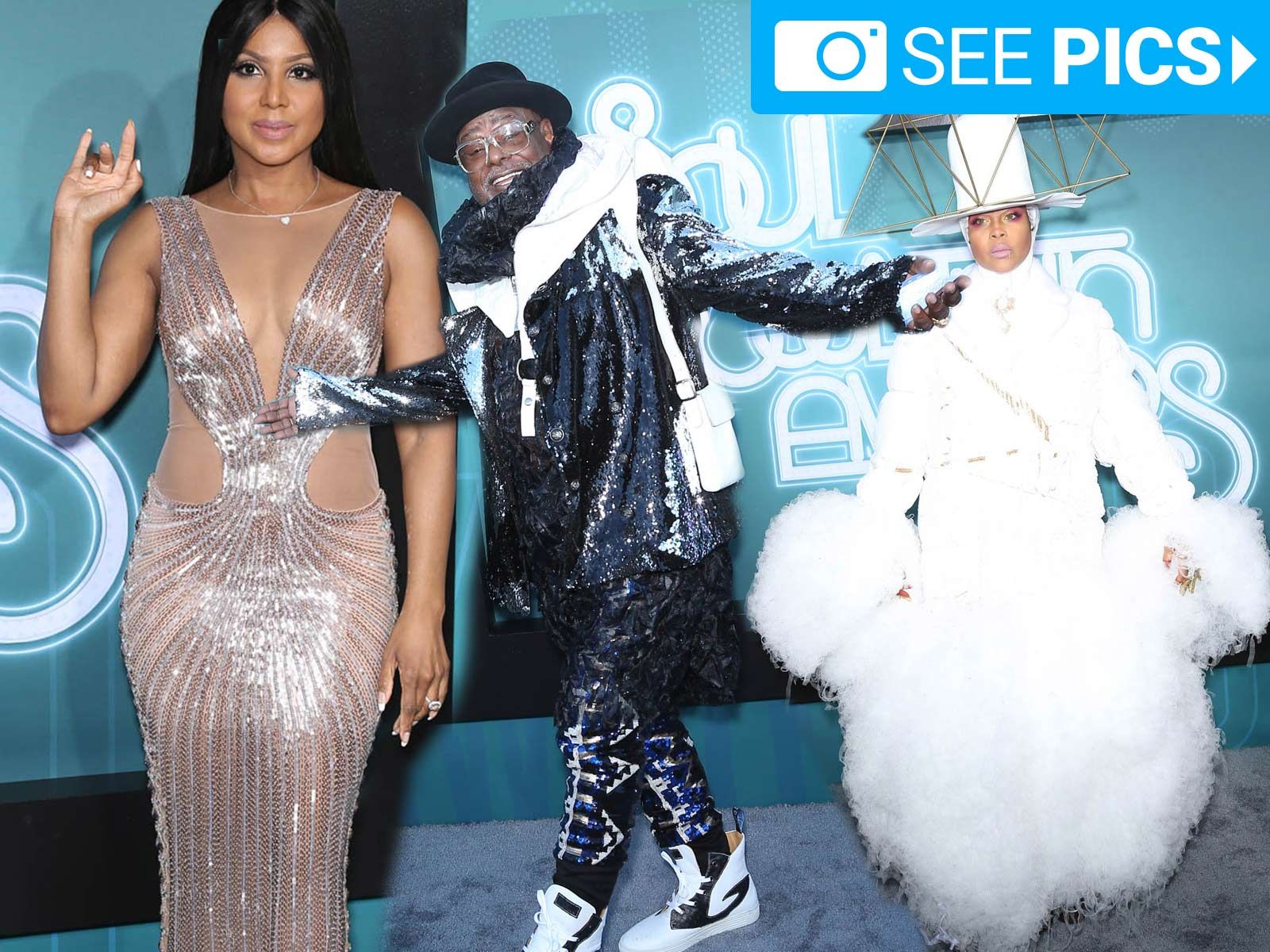