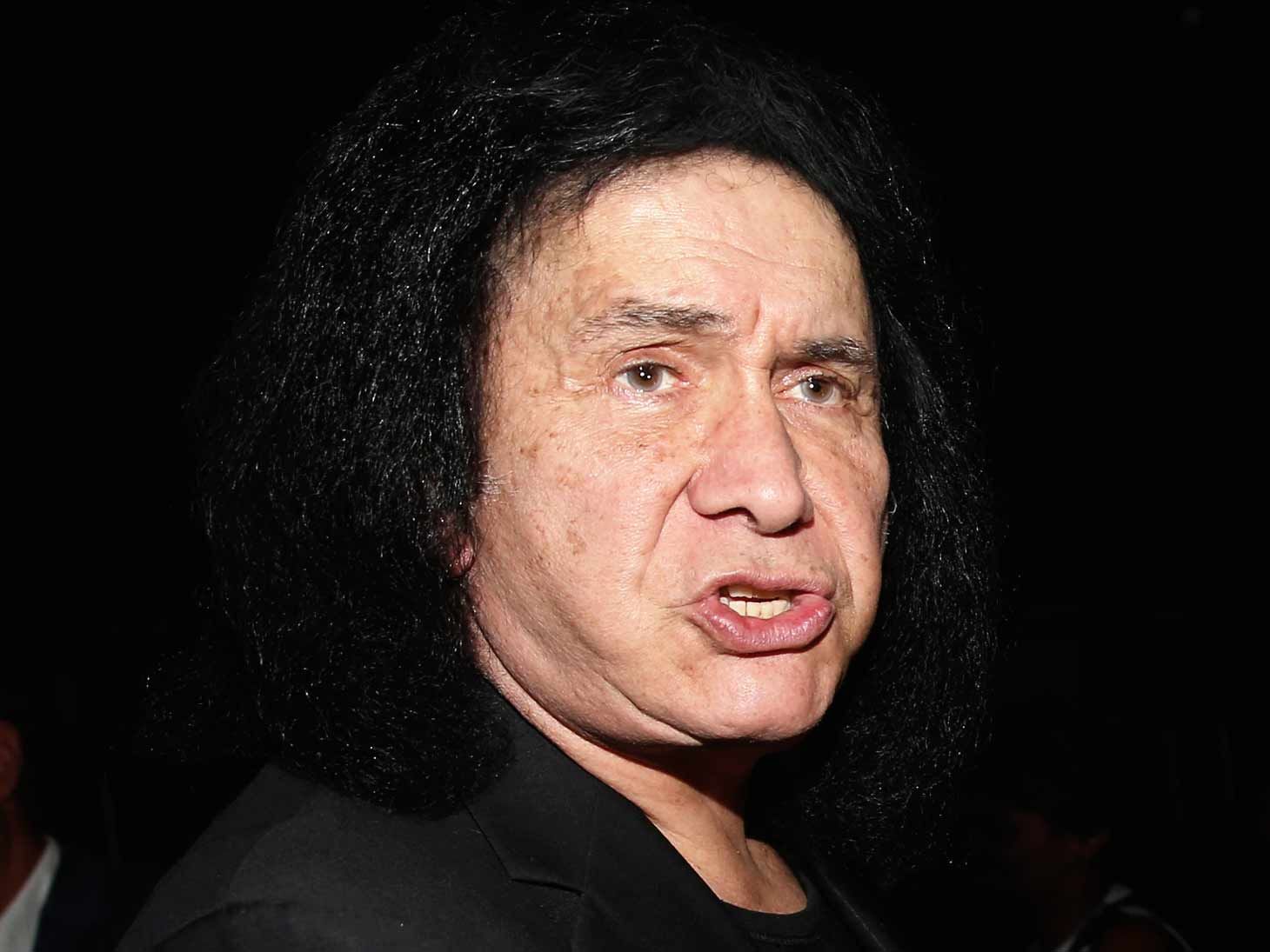 KISS rocker Gene Simmons is being sued by a woman who claims he groped her at the opening of his Rock & Brews restaurant back in 2016.

According to court documents obtained by The Blast, the woman (who only identified herself as Jane Doe) claims she was working as a dishwasher at the restaurant at its opening on December 6, 2016.

The woman claims she did not know who Simmons was but she agreed to take a photo with him when he walked into the kitchen where she was working.

Doe claims when she moved close to Simmons for the photo, he "reached over and forcefully placed his hand on her vagina, completely covering it."

She says that during the visit, she witnessed Simmons act "in a sexually charged manner with other women," claiming she saw him touch their hair and "tell them to unbutton their shirts."

Doe is suing for sexual battery and seeking unspecified damages. 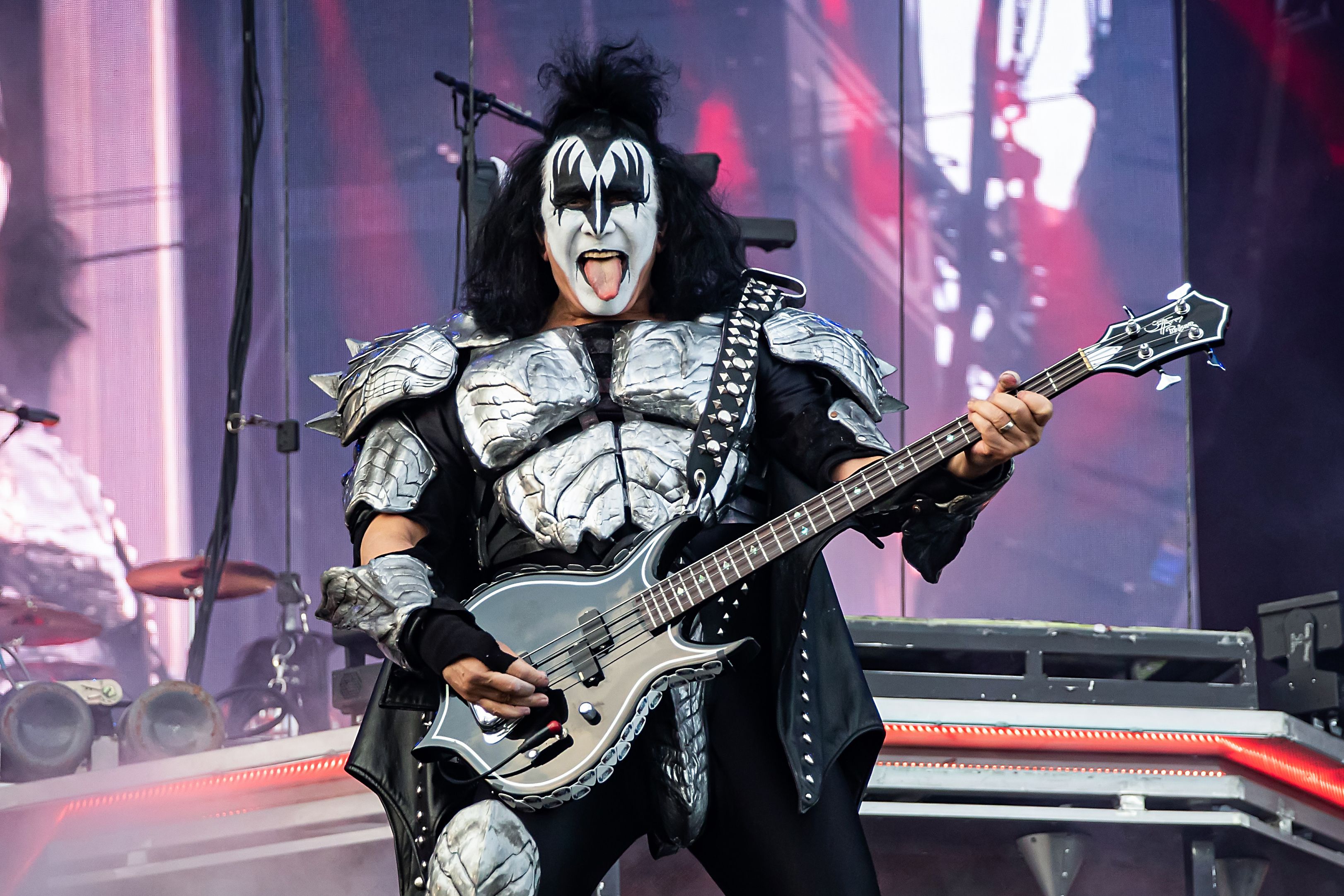 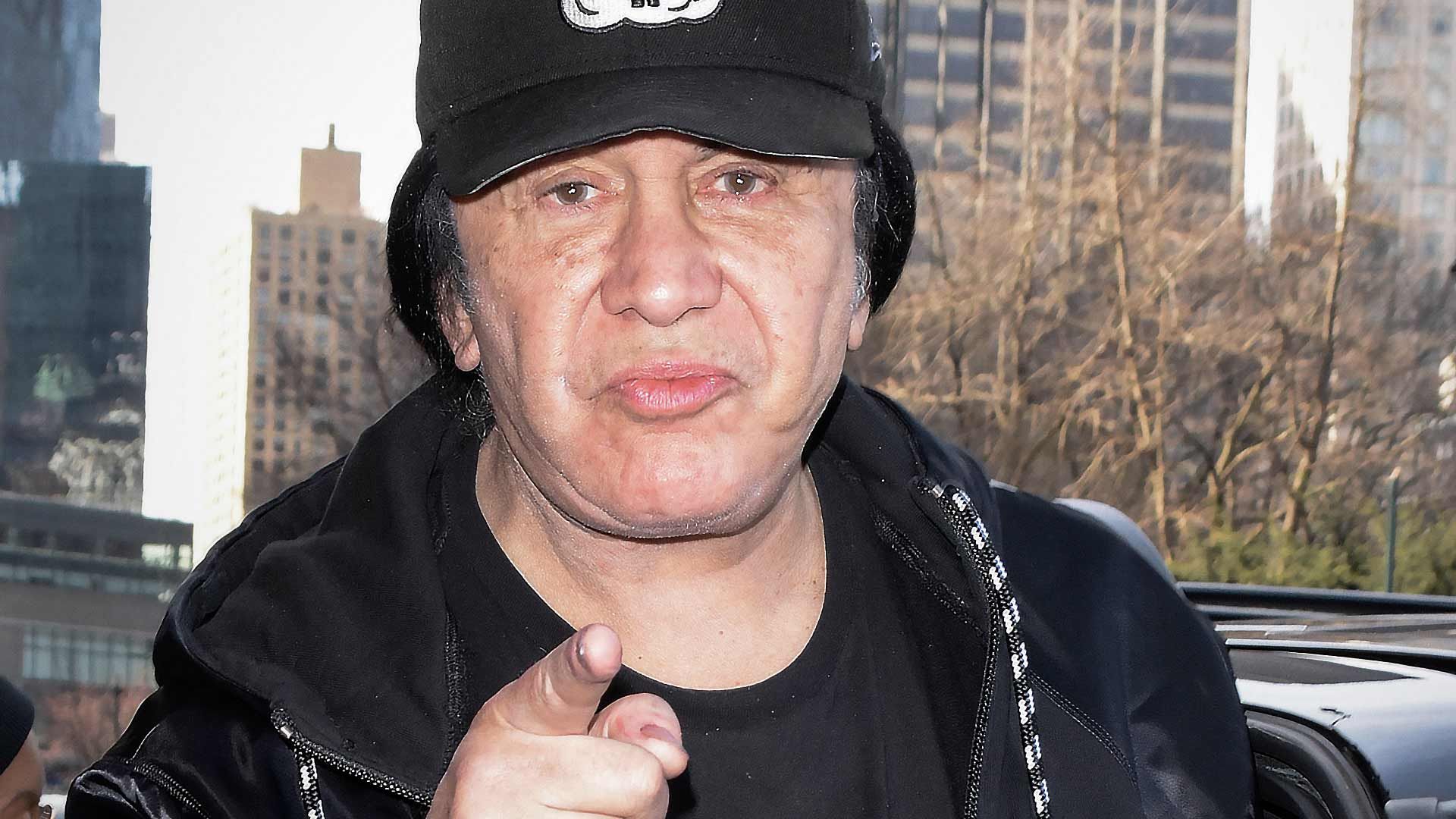 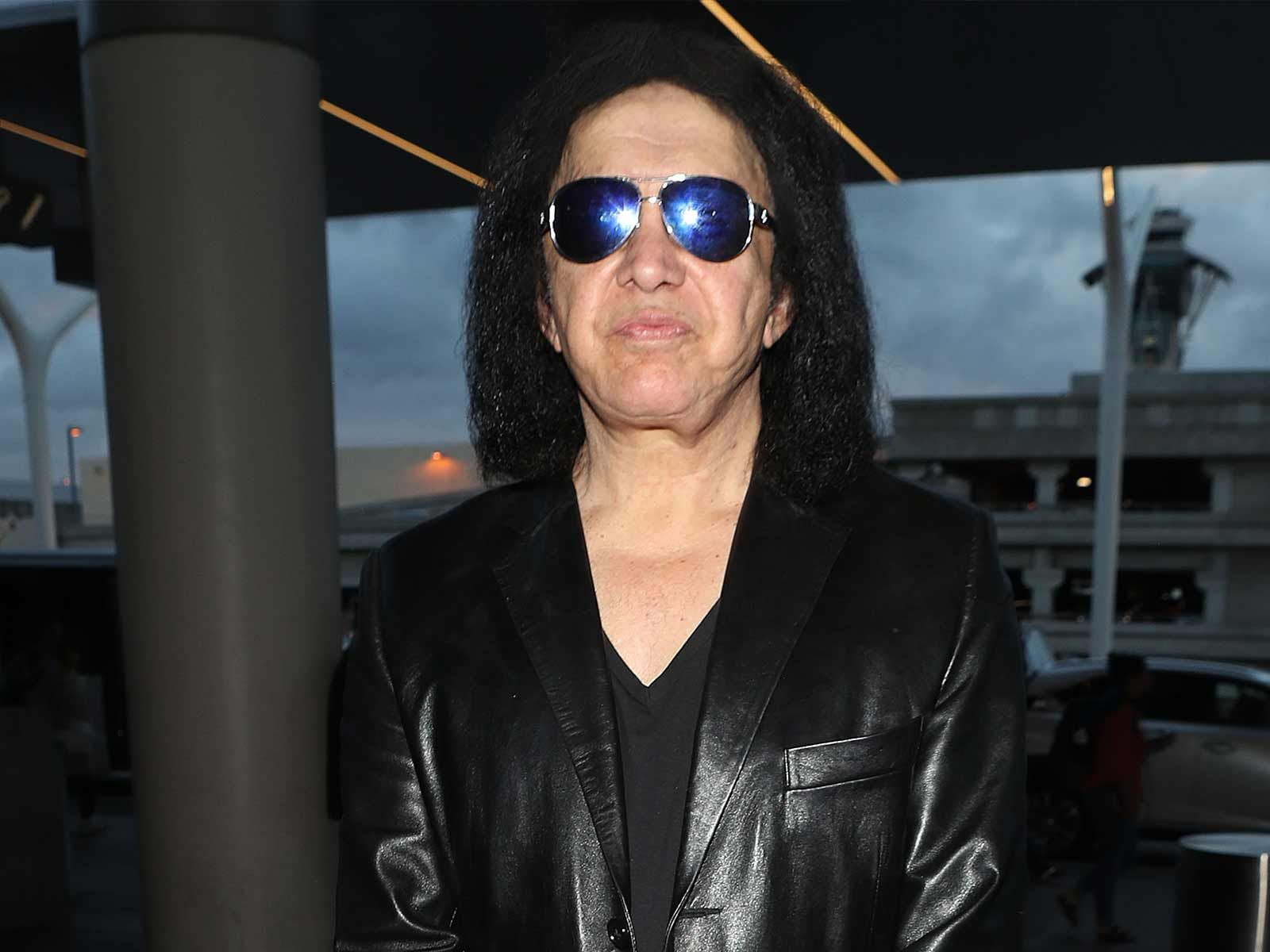