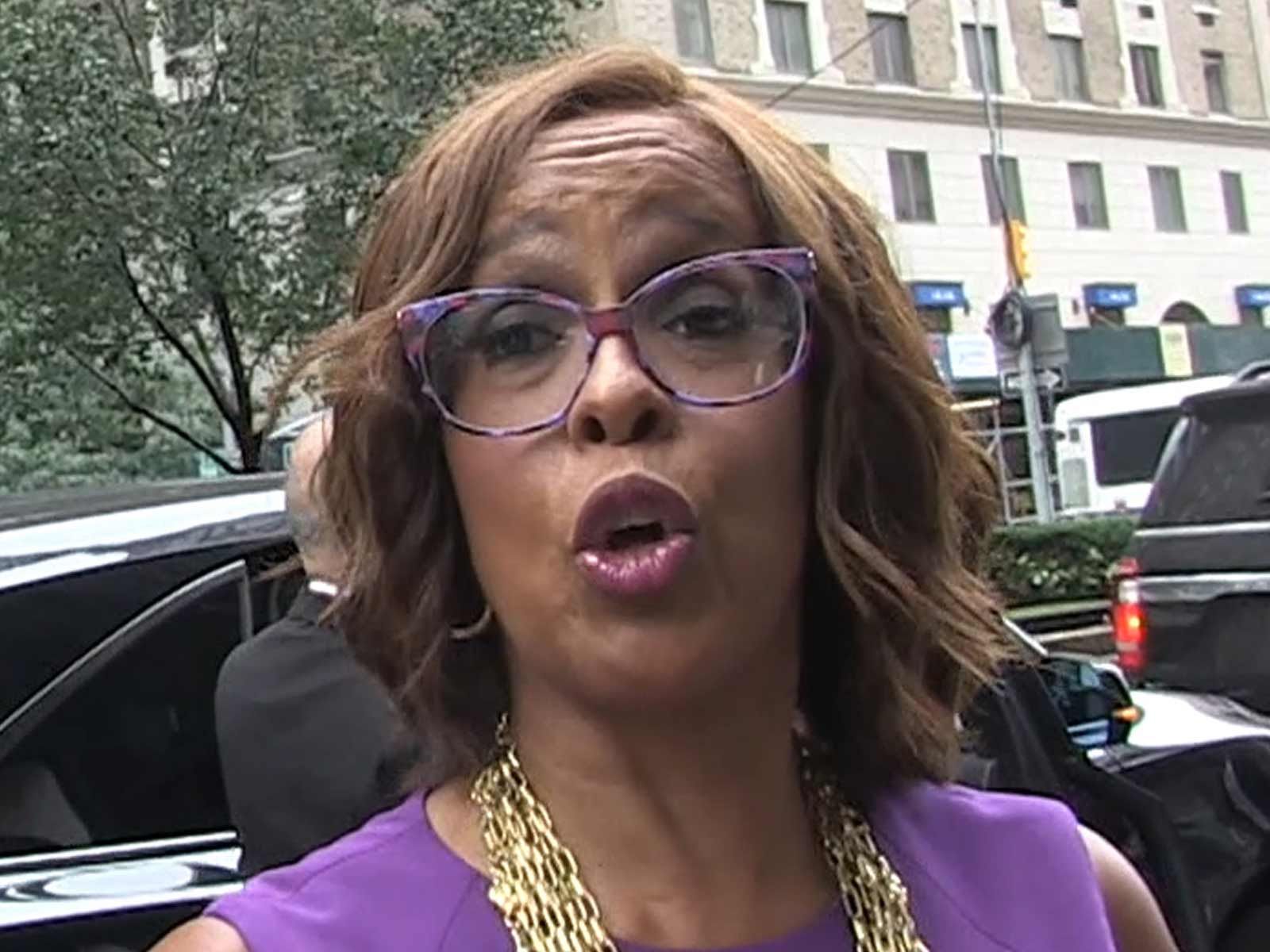 Gayle King has found herself in a tough predicament of being the news anchor at a network going through an incredibly public scandal.

Oprah's BFF, who co-anchors "CBS This Morning," was in NYC and spoke on the Les Moonves situation. King admits the entire thing is "difficult" because it "hits so close to home," but says there are still many "talented" people still delighted to be working at CBS.

As far as covering Moonves, King says "We are not ignoring the story." She has a personal relationship with Moonves, and likes him, but is adamant that during a time like this the most important thing is showing up to work and doing your job.

BTW, she wasn't just blowing smoke about going full bore on covering the story, on Tuesday King said that CBS should release the entire findings from the Moonves investigation.

As we reported, Moonves could possibly miss out on his entire $120,000,000 exit deal if the investigation gives CBS reason to terminate his deal for cause. 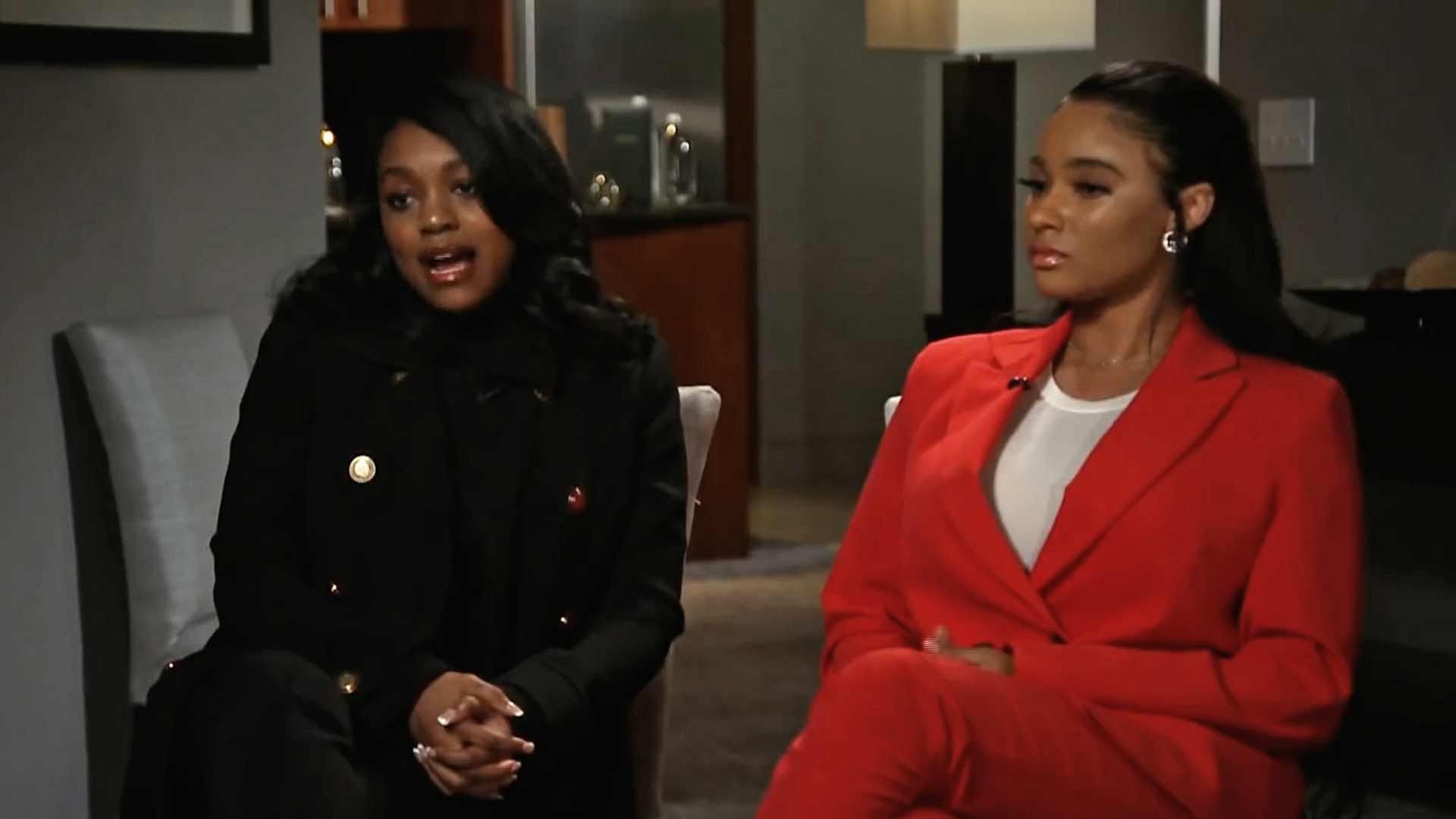 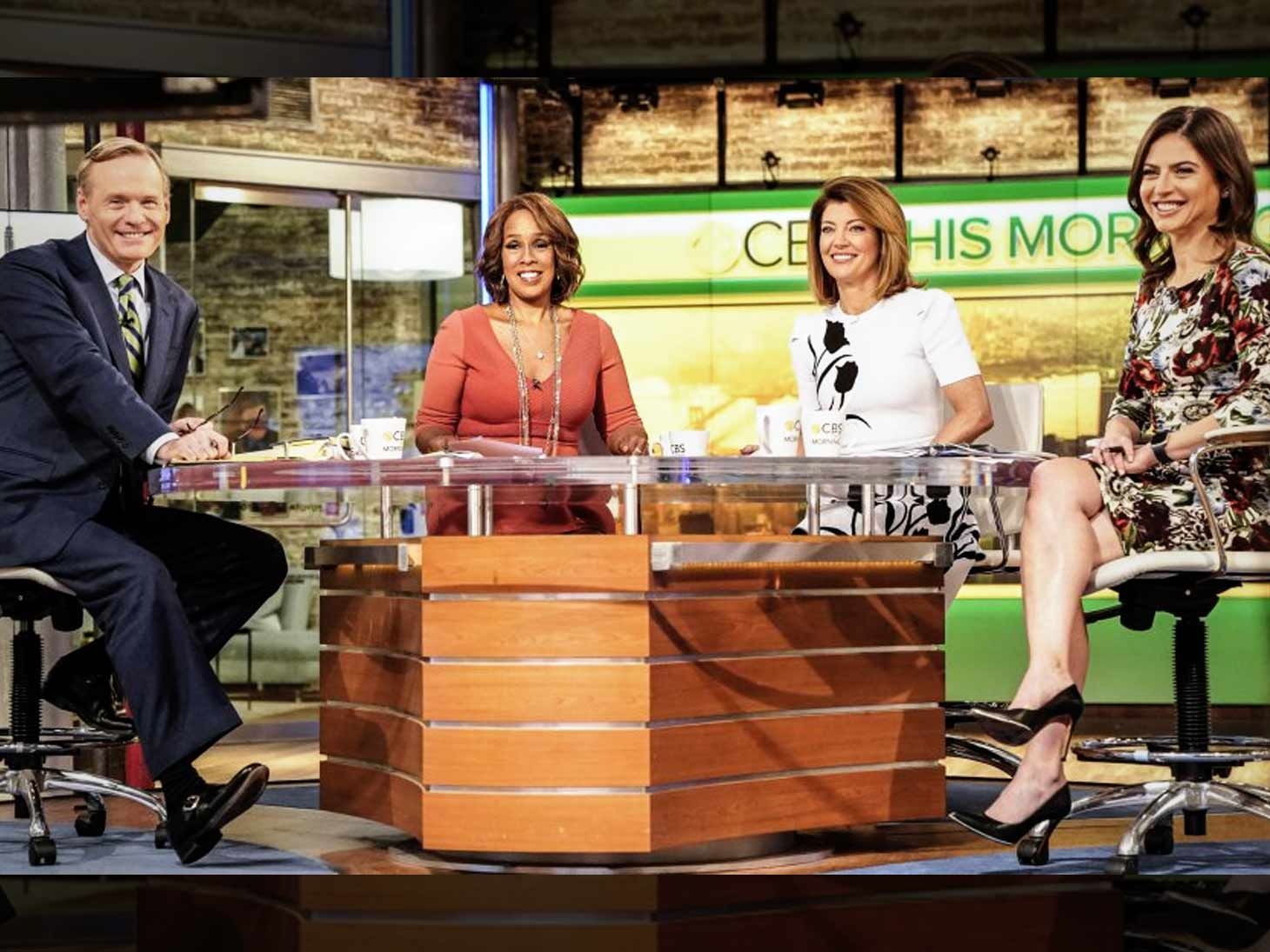 'CBS This Morning' Staffers Fear for Their Jobs After EP Bolts, Rumors of Gayle King's Exit 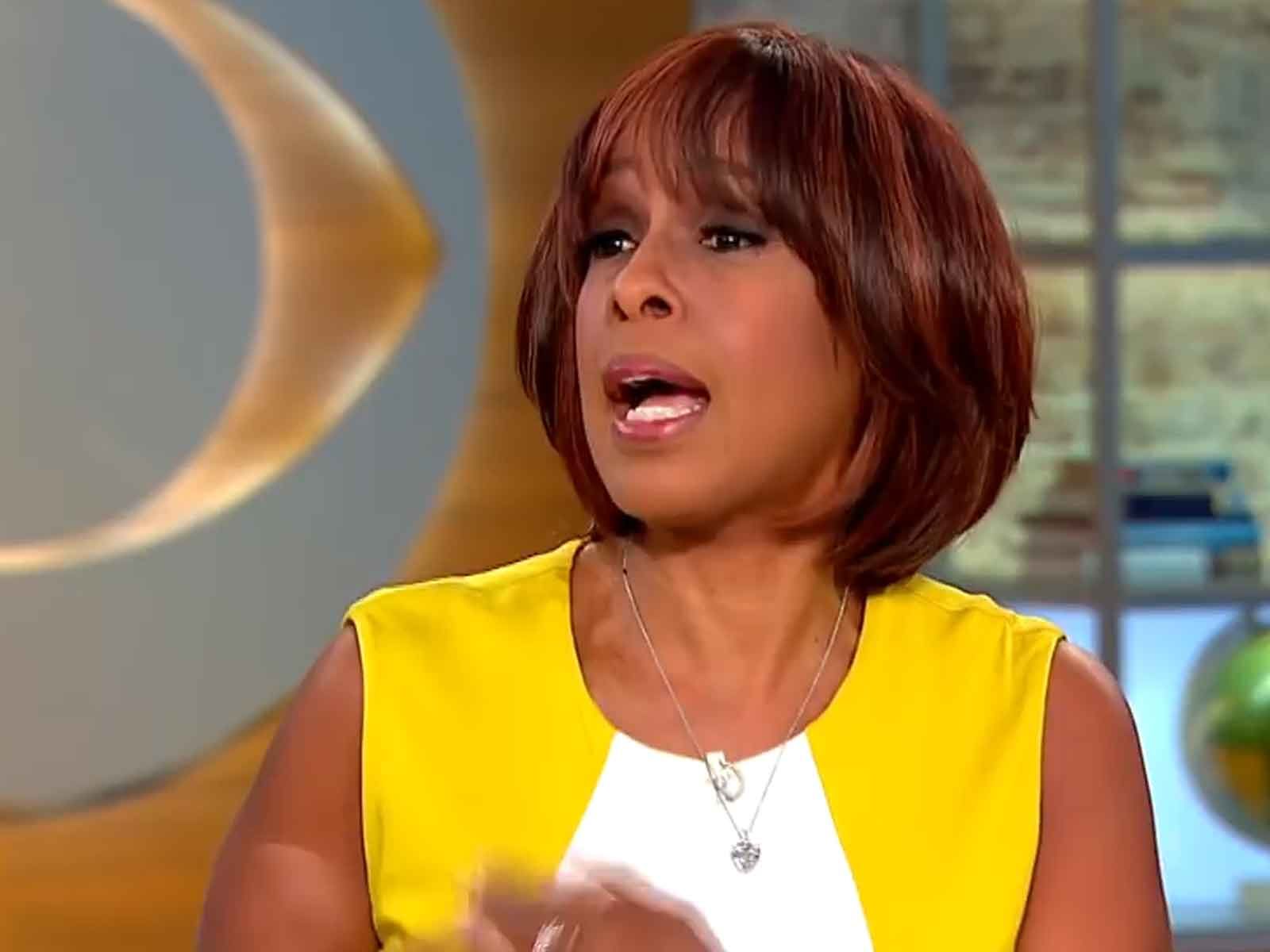