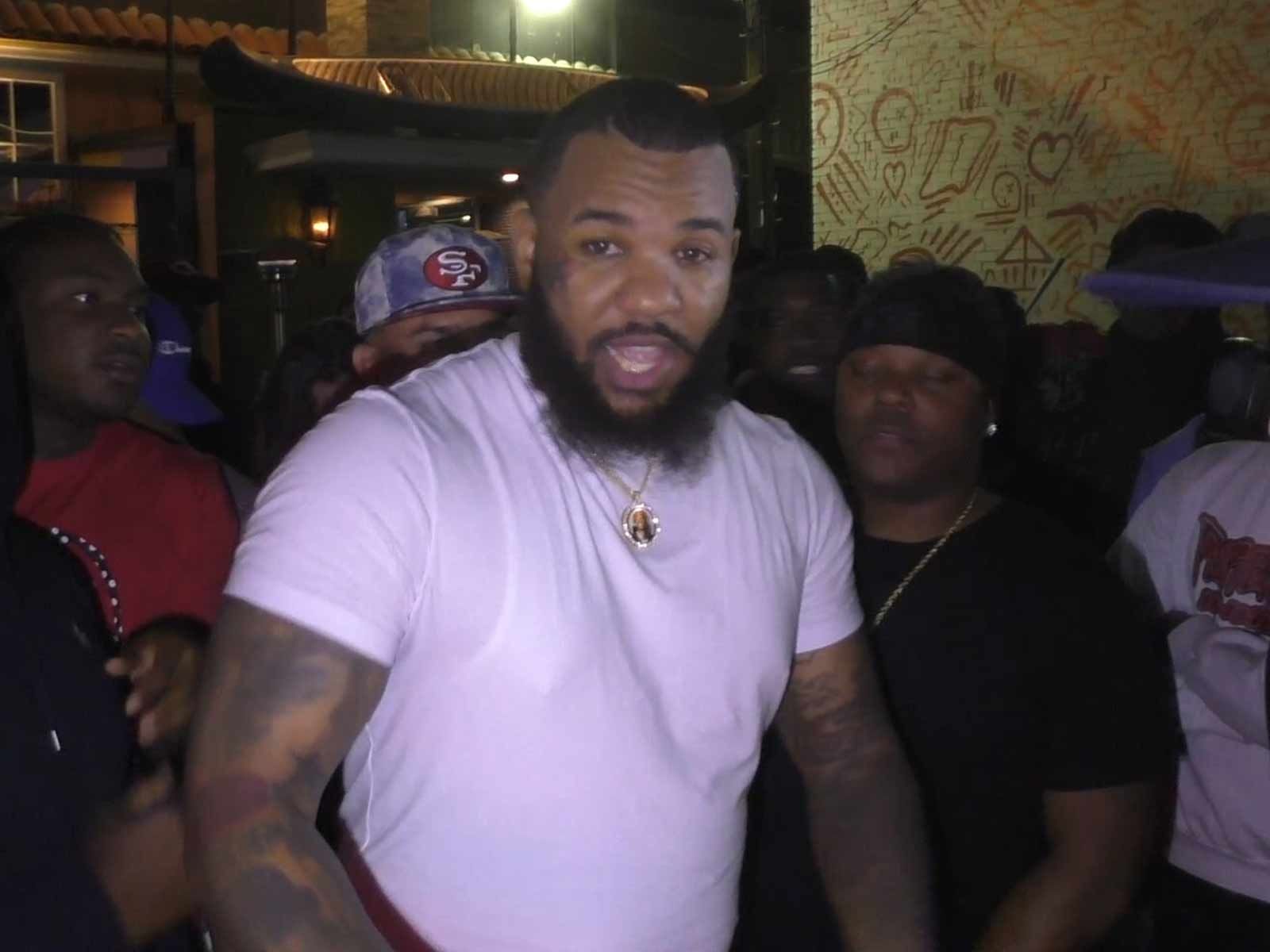 The Game says that the state of young rappers pretending to be gang members is a sad situation.

The hip-hop star was leaving Murano Nightclub in L.A. after celebrating his upcoming 39th birthday, and was asked about Tekashi 6ix9ine facing a life sentence and claiming he's not a real gang member.

Game says the young rappers who troll everyone with threats of violence are not doing anything to help their own lives. He stresses that real gangsters are doing hard time from crimes on the street, and it's not a joking situation.

He also explains that ending up in prison for being a fake gang banger doesn't matter to the real criminals who are doing sentences for violent crimes.

Game has been critical of Tekashi's aggressive trolling habits in the past, and says, "I don't know one killer that wants to be in jail."

As we reported, Tekashi has been moved to an undisclosed facility while in federal custody due to threats on his life.