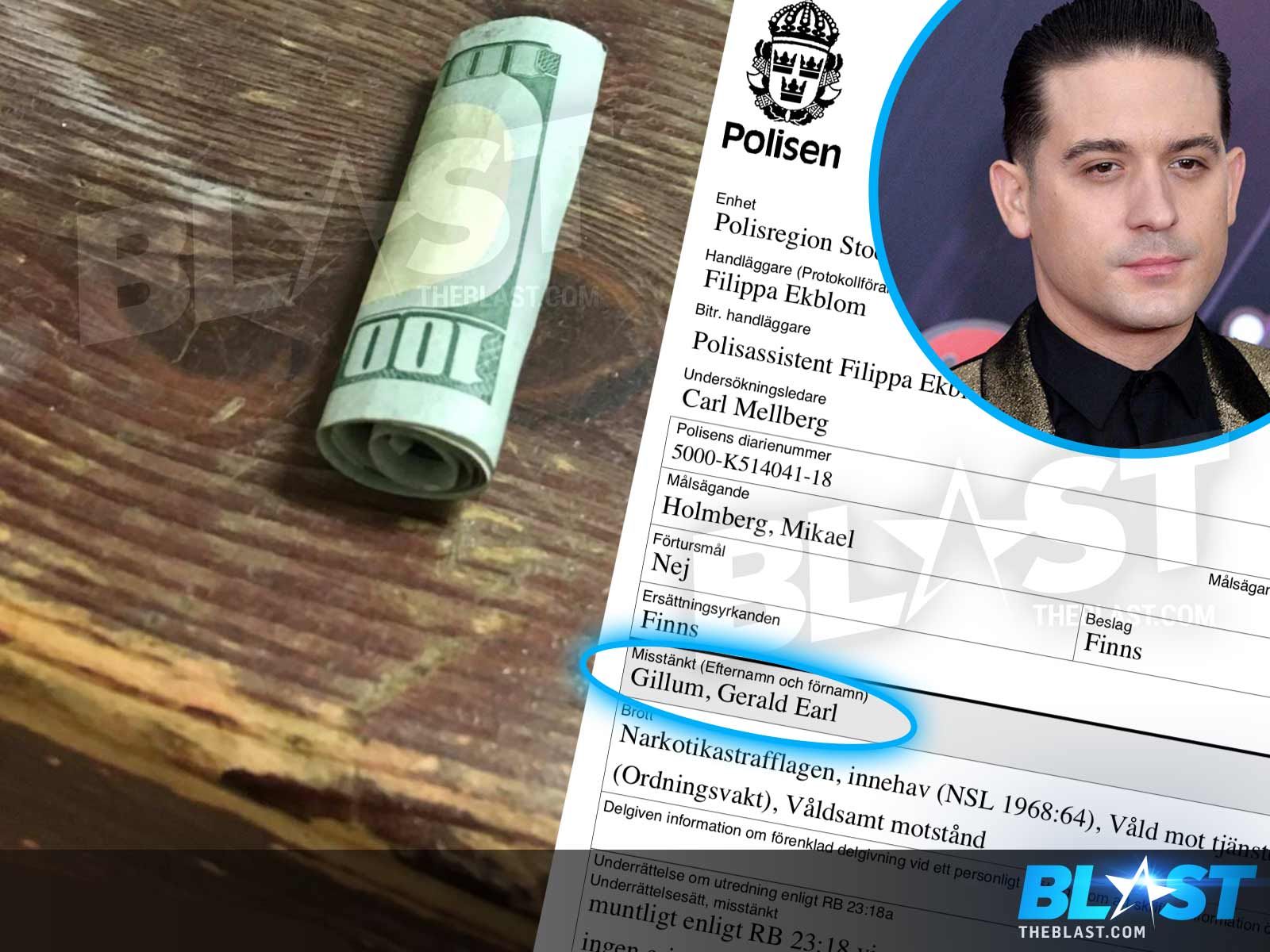 G-Eazy had two bags of cocaine and a rolled up $100 in his pocket when he was arrested in Sweden and admitted to police he had been using drugs, and we have obtained the evidence photos.

According to the police report obtained by The Blast, a security guard at Solidaritet nightclub noticed a scuffle in the V.I.P. room and noticed 4-5 people involved in a scuffle. The guard says he intervened in the altercation and was struck in the head by G-Eazy 3-4 times causing "swelling and pain." The guard wrestled the musician to the ground and was able to subdue him.

The report states that during a search of G-Eazy, security found two bags containing approximately 1.5 grams of cocaine. A rolled up $100 bill was also found in his pocket and cops noticed "white powder on the nose." They also say he showed visible signs of drugs use, including "tense, convulsive jaw muscles," and described his demeanor as "insane, crazy and rabid."

He was arrested for three charges: violence against an official, resisting with violence and the drug possession.

During an interview with police, G-Eazy admitted to having the drugs and using them earlier in the night. The "Him & I" singer also admitted to purchasing the drugs but refused to identify who he bought them from. According to the police evidence photos, the hundred dollar bill appears to still contain cocaine residue.

He also admitted to hitting the guard and trying to escape once he was detained.

As far as the fight, he says it started because he and his friends felt "disrespected." He was with Halsey and Sean Kingston earlier in the night, however, neither person is listed in the report.

As we reported, the artist was in a jovial mood before the altercation after dinner and drinks with friends.

Interesting to note, the report says that G-Eazy told cops he made around $500,000 last year. 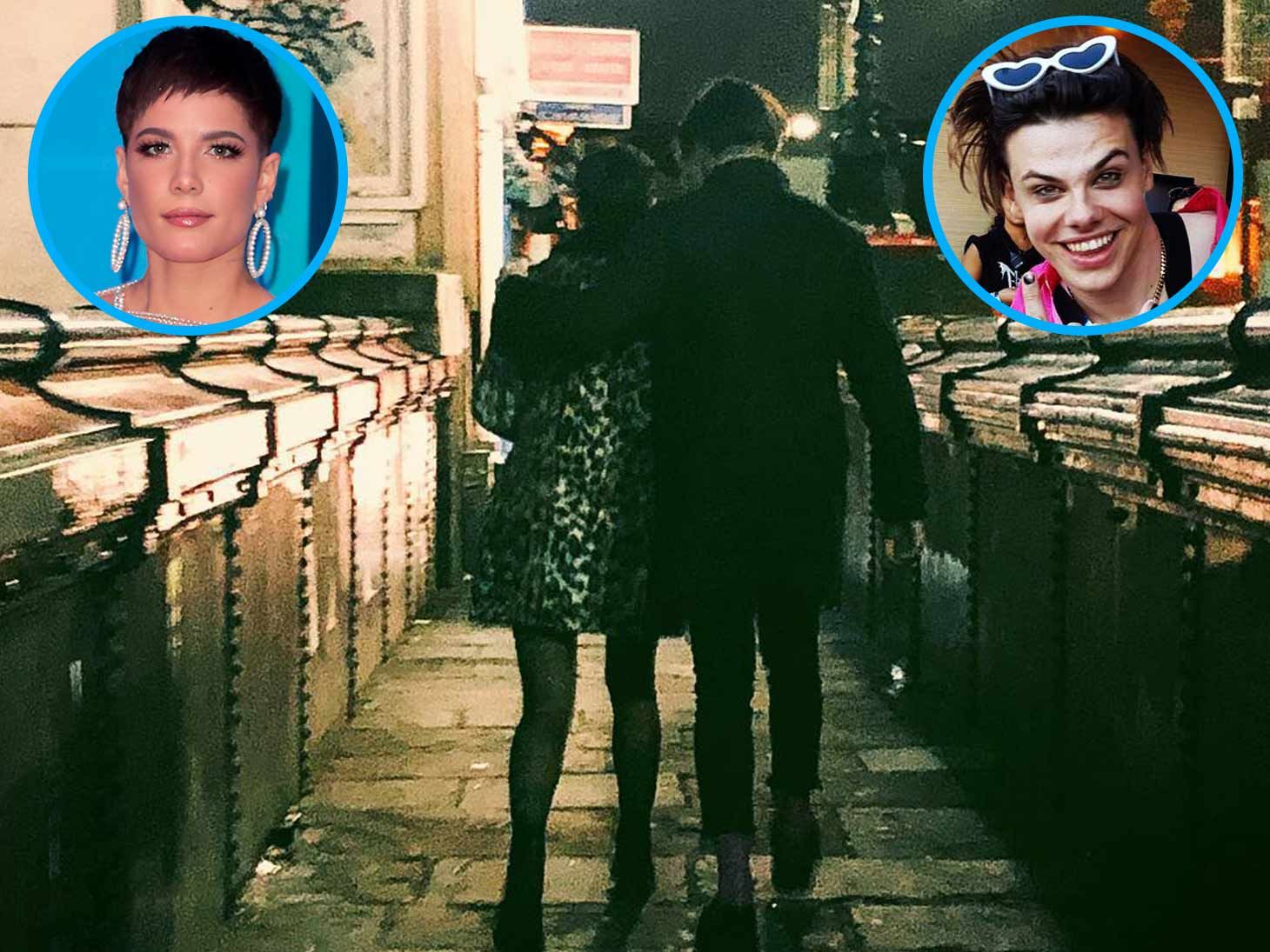