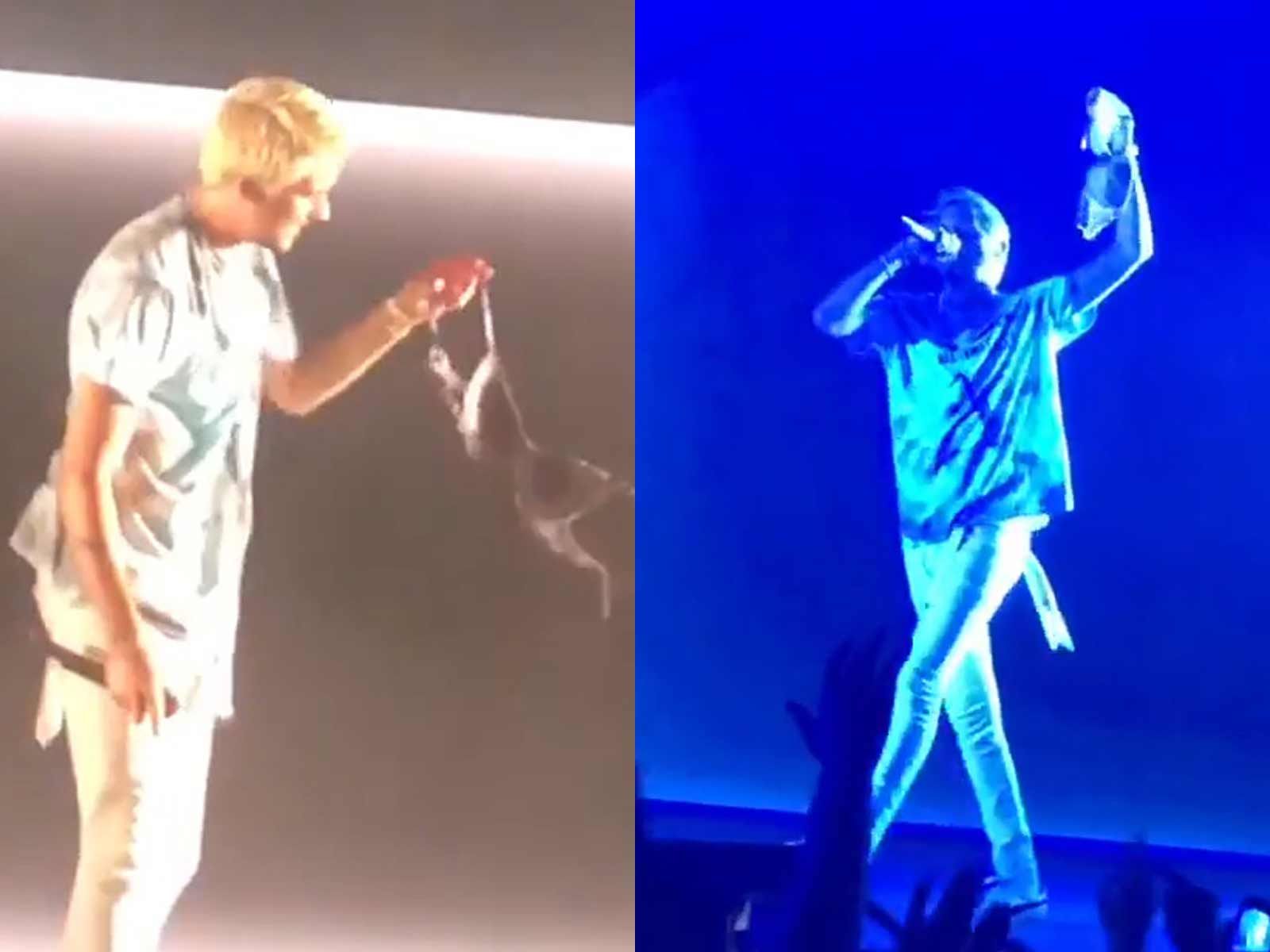 G-Eazy collected some personal items from his female fans after several women in the crowd threw their bras and panties at the rapper.

It all went down on Tuesday night during his show in Bonner Springs, Kansas. The newly-single 29-year-old managed to keep his cool as fans hurled their lacey numbers his way.

Keeping it professional, he continued to sing ... even grabbing one bra and flinging it over his shoulder. After the show, G-Eazy showed off his collection, which includes a variety of bras.

He labeled the photo: "Bras and BBQ."

Full disclaimer: it's unclear if the undergarments in question were worn but one thing is certain ... the ladies in this crowd are happy he broke up with Halsey. 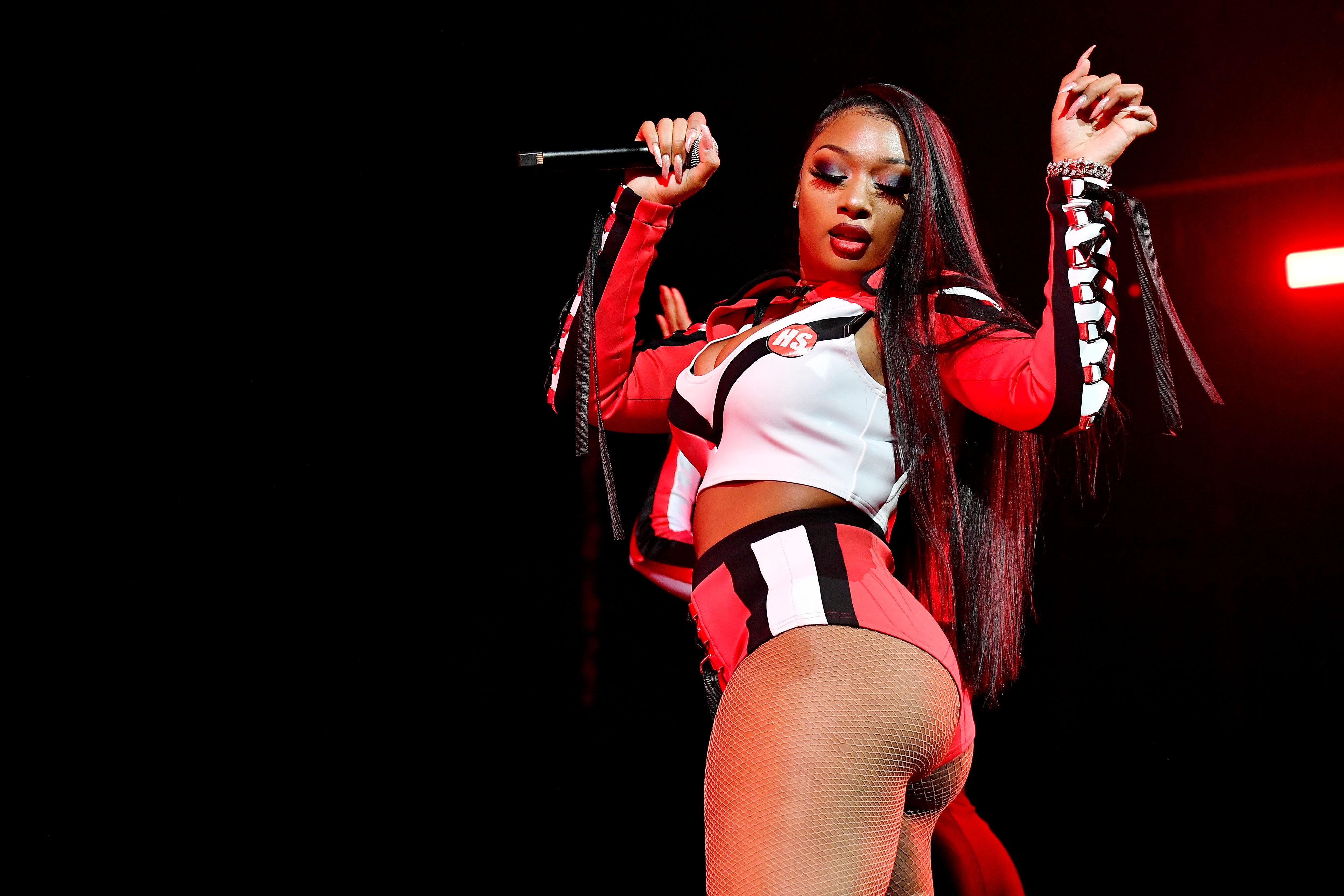