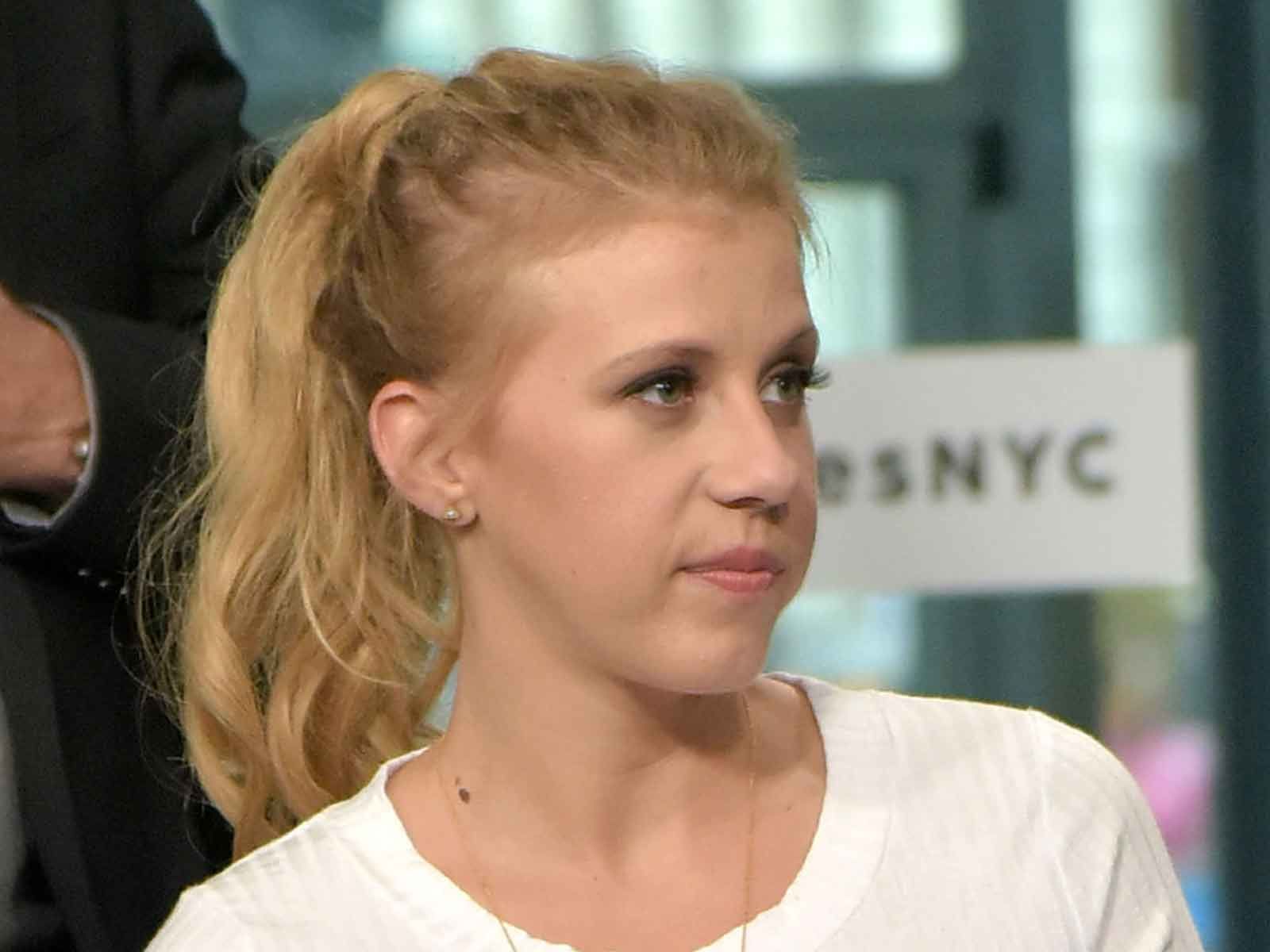 "Fuller House" star Jodie Sweetin has been forced to reveal that, despite taking doctor prescribed pain medication recently, she has long been on the path of sobriety ... and is accusing her baby daddy of using her history with drugs as a strategy to harass and intimidate.

According to documents obtained by The Blast, Sweetin is upset that Morty Coyle keeps accusing her of falling off the wagon and being a danger to their 7-year-old daughter Beatrix. He has been demanding hair follicle tests to prove his theory.

Sweetin fired back that "I have not had any alcohol in at least eight years, and I have been sober from illegal substances for at least six years."

She continues, "I take my sobriety very seriously and would not do anything to jeopardize my commitment to sobriety." Sweetin admits that recently she, "broke my ankle so badly that I had to have surgery in order to permanently have plantes and pins support my ankle," which also required her to take "some pain medication." However, she is adamant, "I was at all times fit to appropriately supervise and care for our daughter while she was in my custody."

Sweetin and Coyle have been in a custody war for months, and she insists that he is using the drug test tactic to "harass and intimidate," as well as "embarrass" her.

She also claims that Coyle has befriended her other baby daddy, Corey Herpin and they"team up together to obtain as much financial assistance from me as possible." Sweetin is pleading with the court, "They are entitled to child support and I want to provide them the support required by law. However, I just wish the constant litigation would stop."