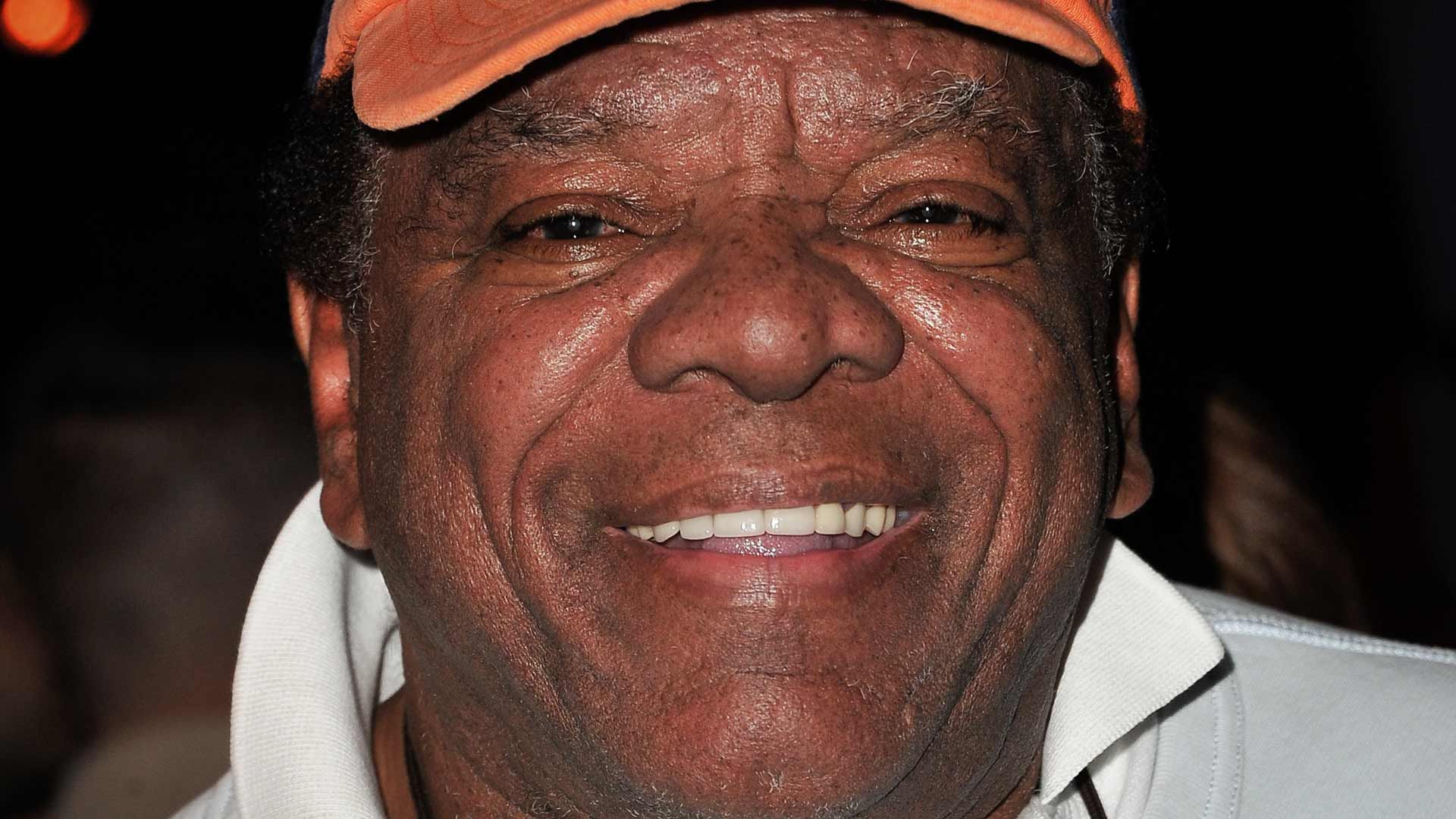 John Witherspoon is accused of helping his wife screw over her friend by taking control of a film about the man’s life, which he claims has caused him to suffer bouts of depression and extreme weight loss.

According to court documents obtained by The Blast, Ronald Grant is suing the 77-year-old actor and his wife, Angela Robinson-Witherspoon, over a film entitled "Curtsy, Mister."

Ronald says he has been long time acquaintances with Angela and the two agreed to make a short film based on a play written by Grant. The play was Grant’s personal memoir and detailed periods of sexual abuse and addiction, along with chronicled "his rise from the housing projects of Manhattan to become the fashion editor of Essence Magazine."

He claims the deal was for him to have complete control over the final edit of the film. They shot the film back in 2015. Grant said he paid $2,500 to cover production costs and had to step in to direct after Angela went "absent for hours."

The suit accuses Angela of taking the footage and then refusing to let Grant see it or have any control over the final edit. He accuses her of entering the film into numerous festivals since being completed without his consent.

At that point, he claims to have learned Angela "betrayed her promises and cut Mr. Grant out of the editing process." He claims she hired her own editor and partnered with her husband's production company, T Boyds Boy Productions."

Grant says as a result of the situation he "continues to suffer bouts of depression by despair about Defendants’ sharing of intimate details of his life without his consent, his feelings of powerlessness to stop them, and the shame and embarrassment he has been caused. Mr. Grant’s depression has manifested in physical symptoms such as insomnia, extreme weight loss, and a struggle to remain sober. At times, Mr. Grant’s friends have approached him to comment on the film, assuming that Mr. Grant was involved in its production. Mr. Grant has been the subject of unkind and cruel comments about his childhood by viewers of the film."

He claims he "had hoped that he could use the film as a backdrop to help LGBT youth, but Defendant Robinson-Witherspoon has tainted Mr. Grant’s story and consequently, any ability for Mr. Grant to pursue his goal of using the film in this manner."

Grant is suing for an injunction against John and his wife from continuing to profit off the film and for unspecified damages. 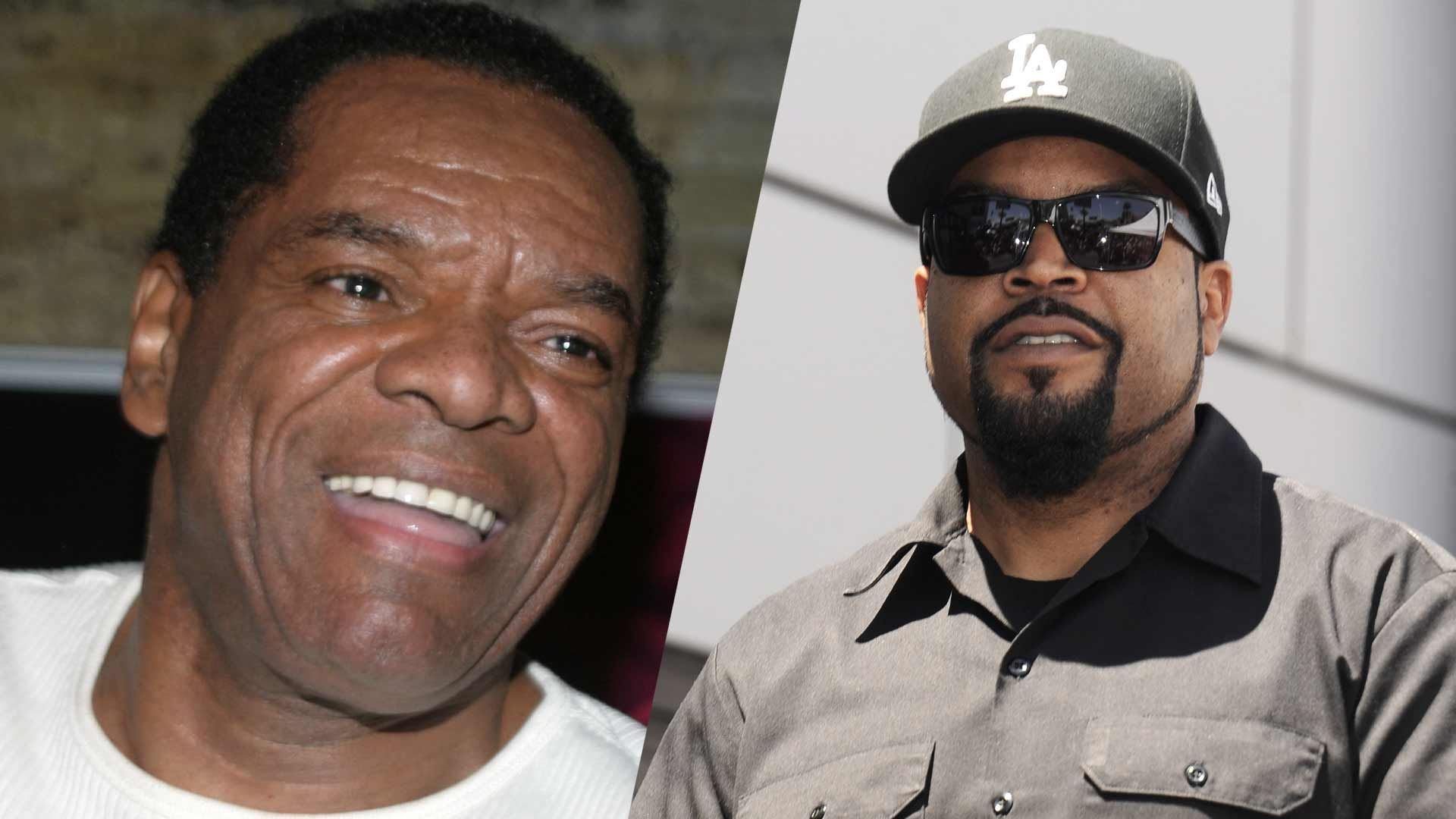 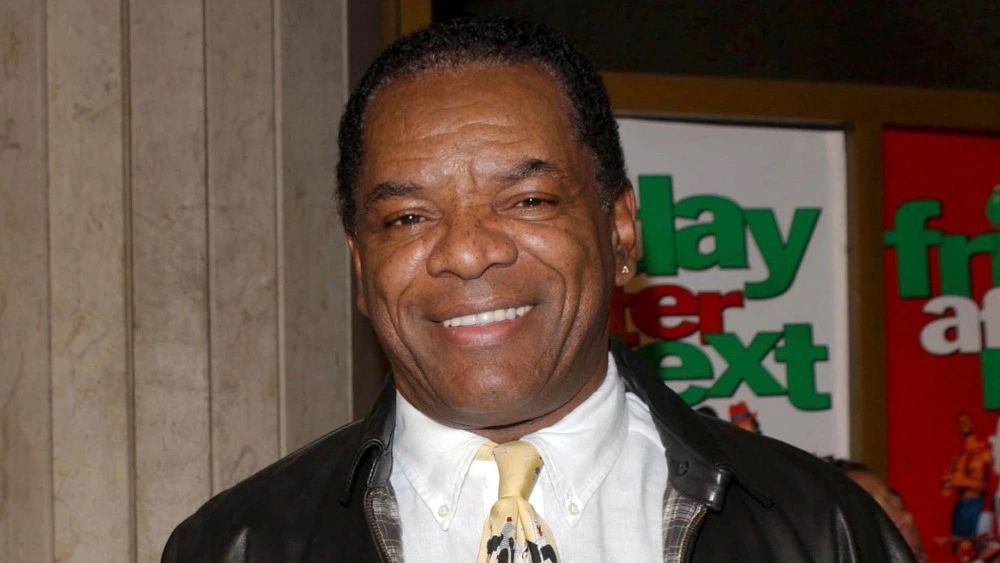 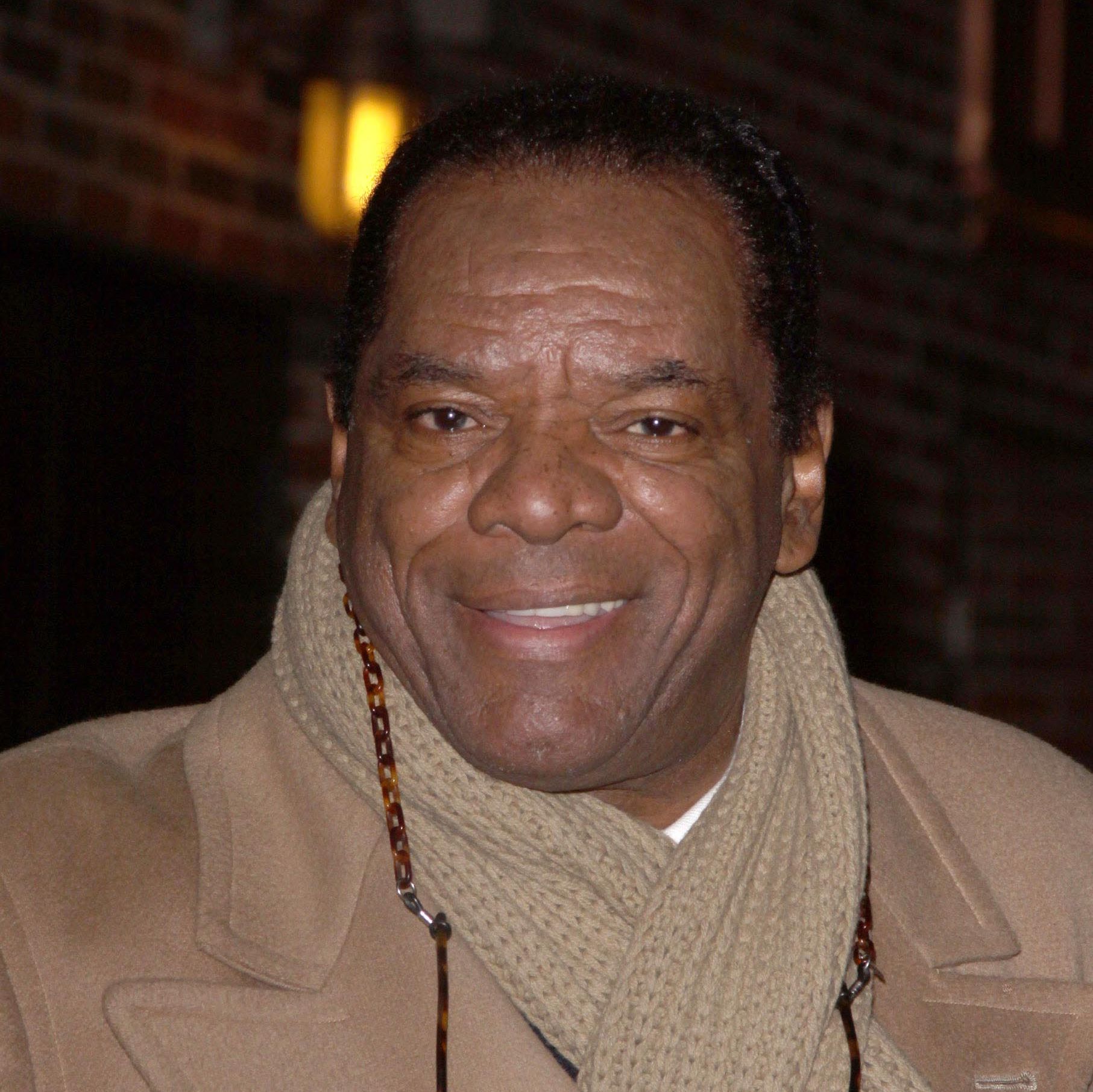 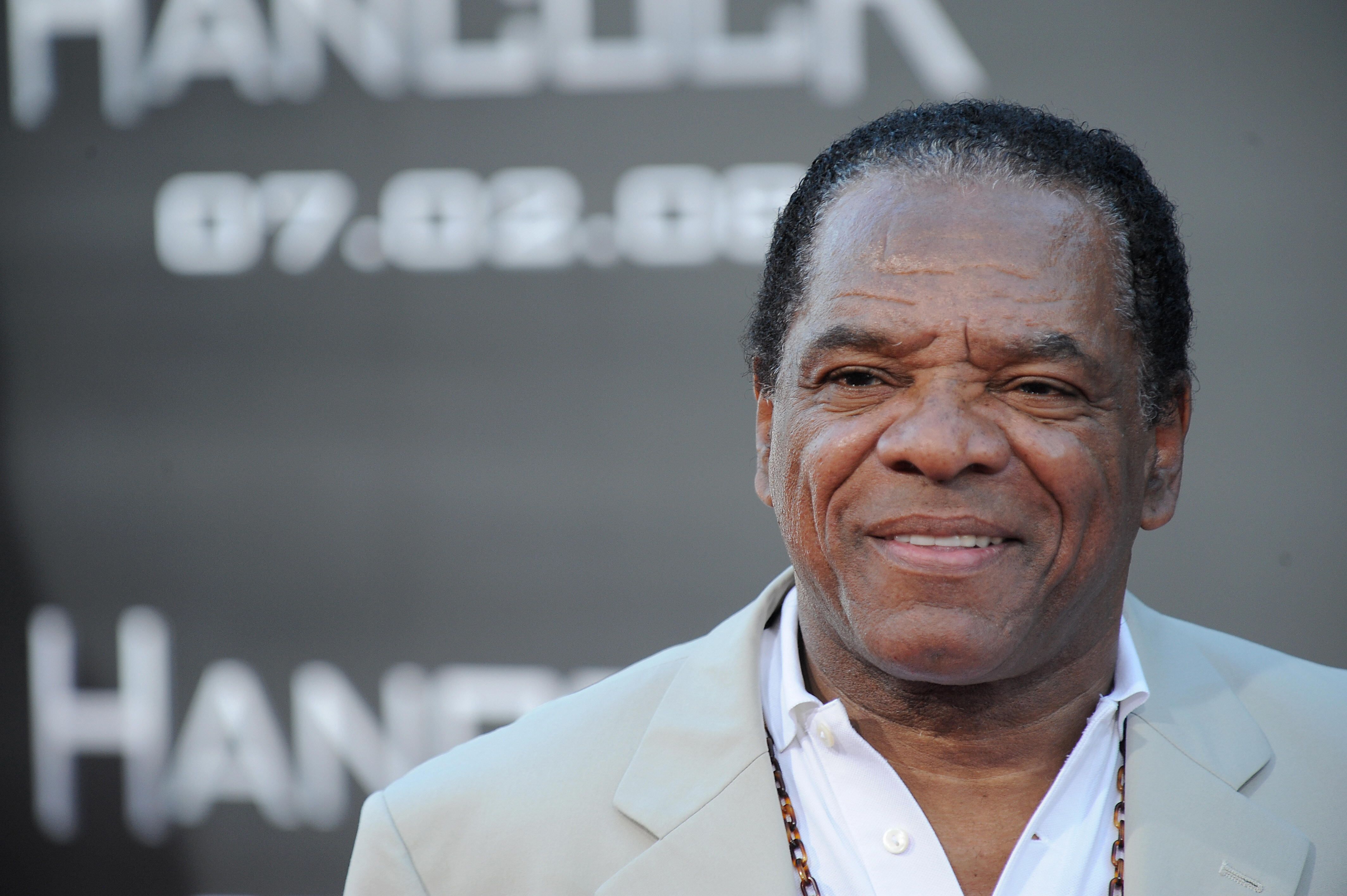 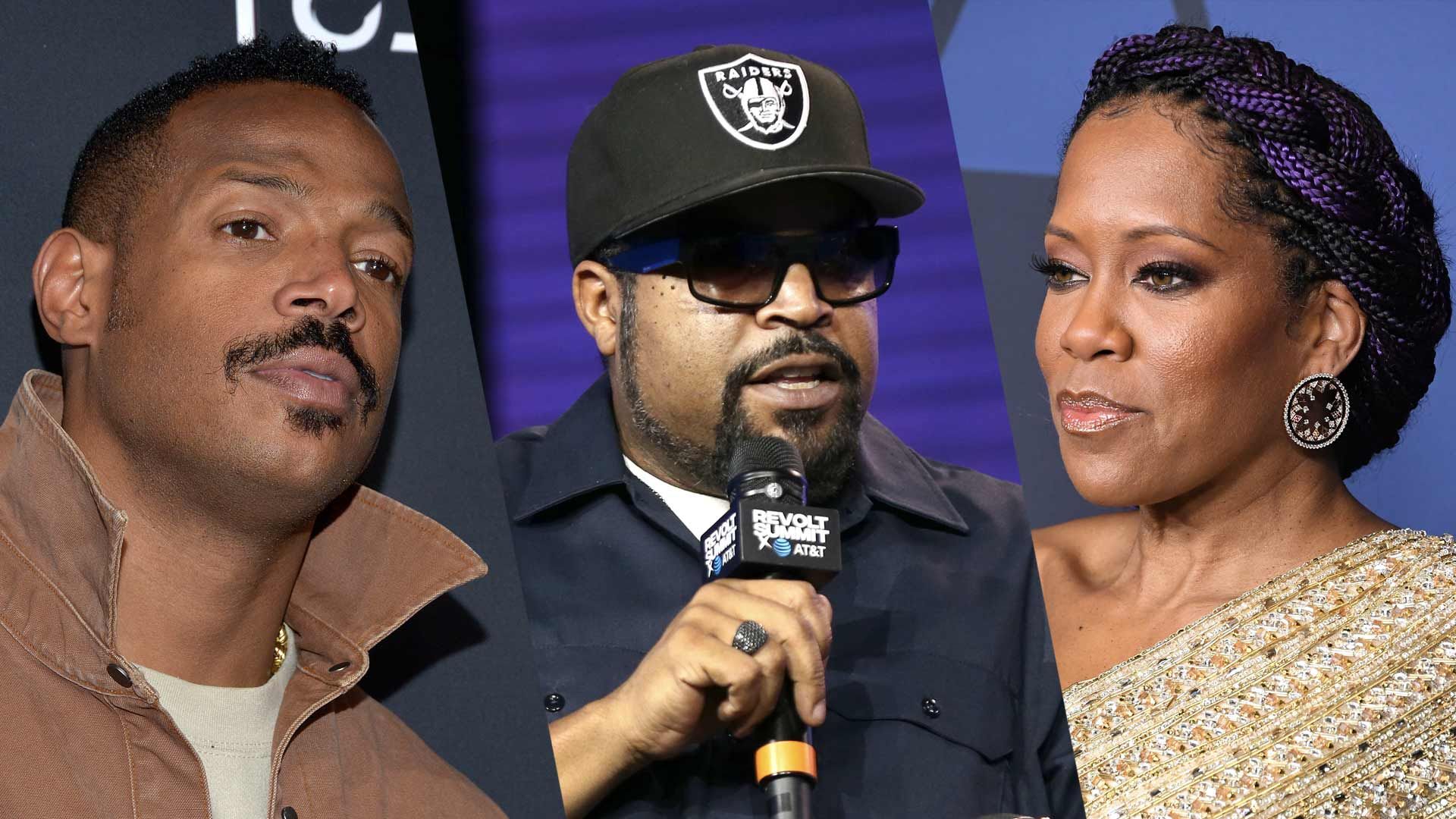 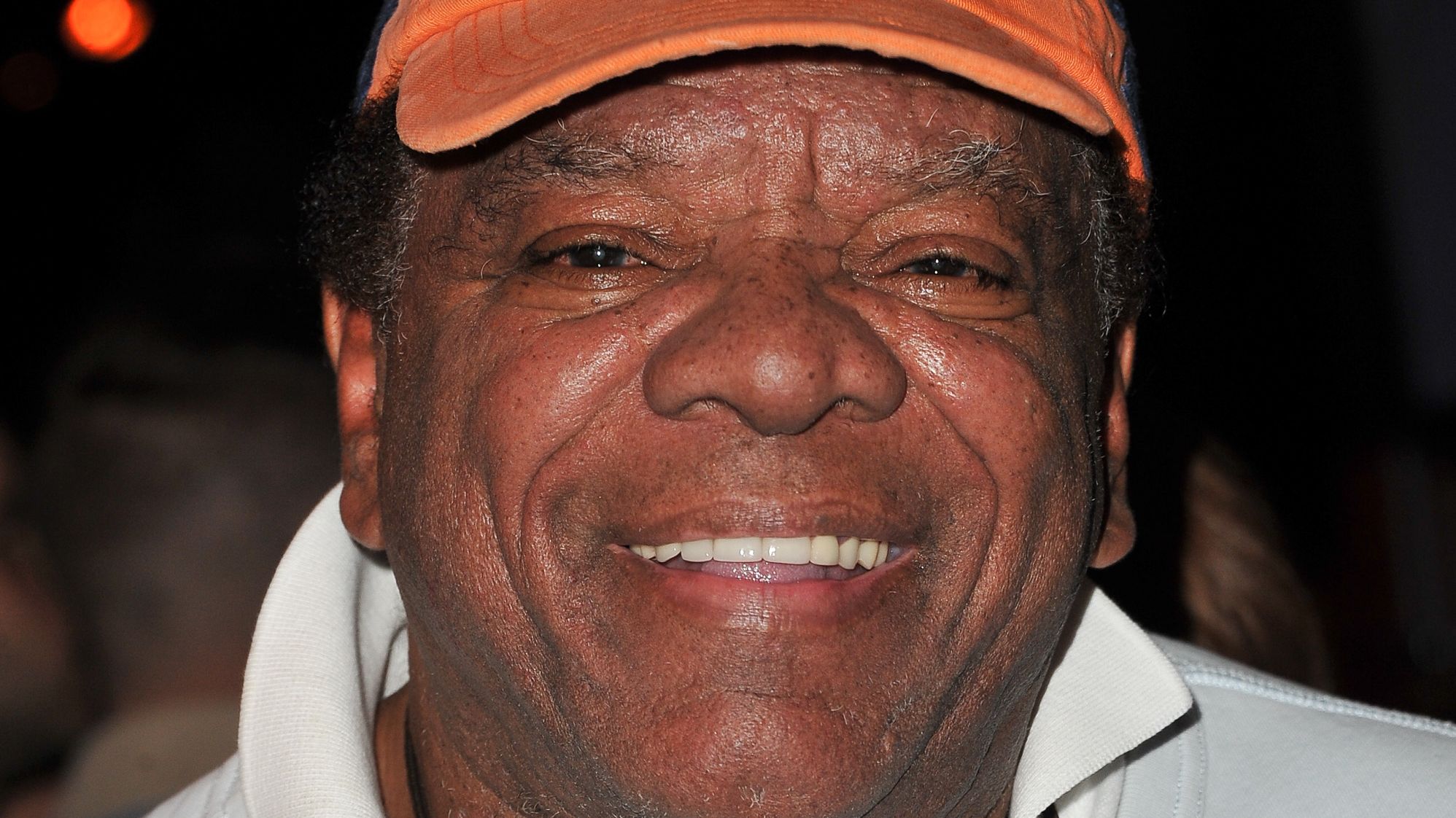