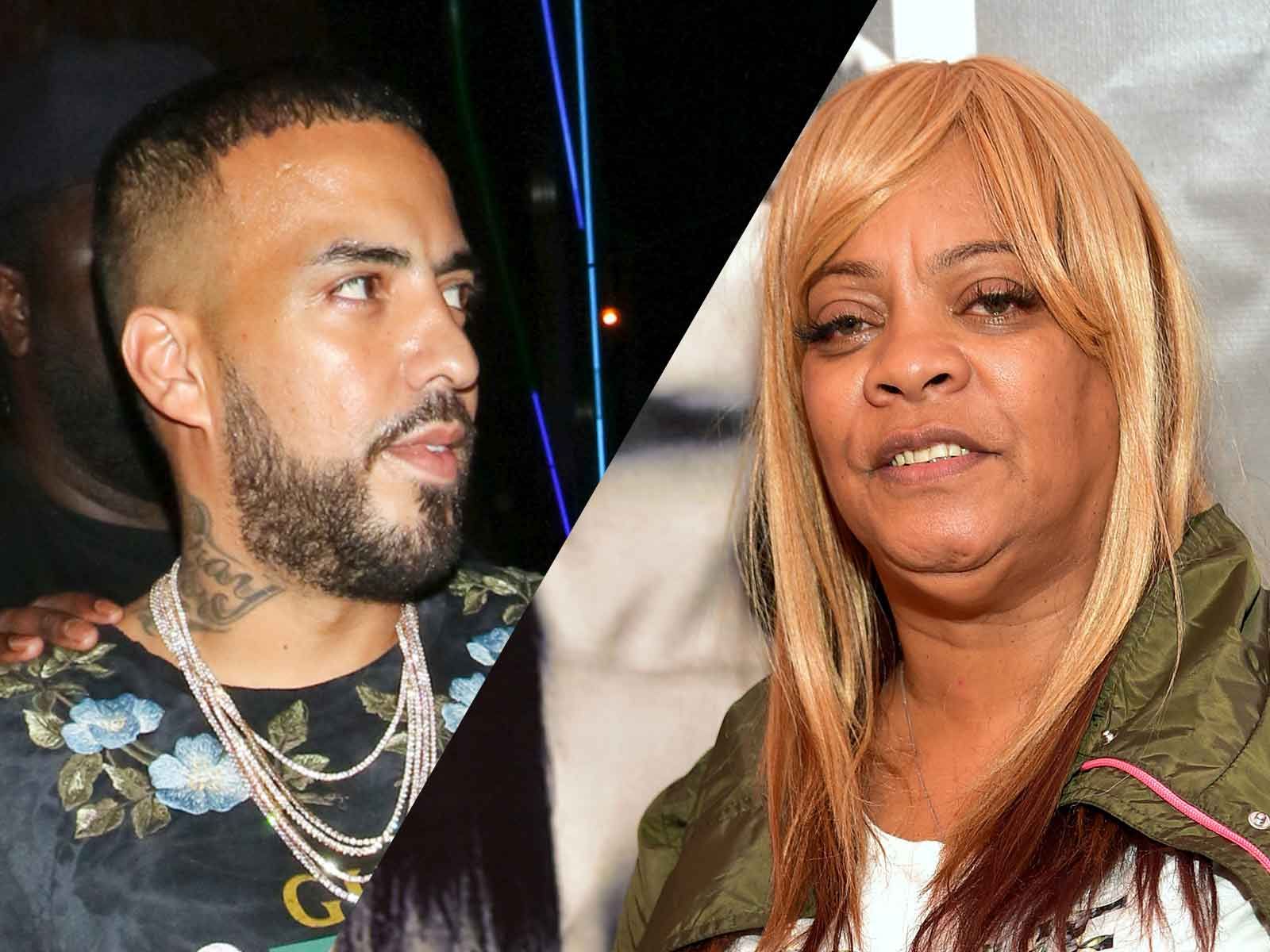 According to court documents obtained by The Blast, Antney's company, Mizay Entertainment, filed for a sister state judgment stemming from a $1,999,588.41 judgment she won against French last year.

Mizay won the judgment in Georgia and the sister state judgment allows the company to collect in California.

Based on the court documents, it seems French never responded to the lawsuit.

Antney initially sued French, who used to be a client of hers, in 2013 claiming he went behind her back to make deals.