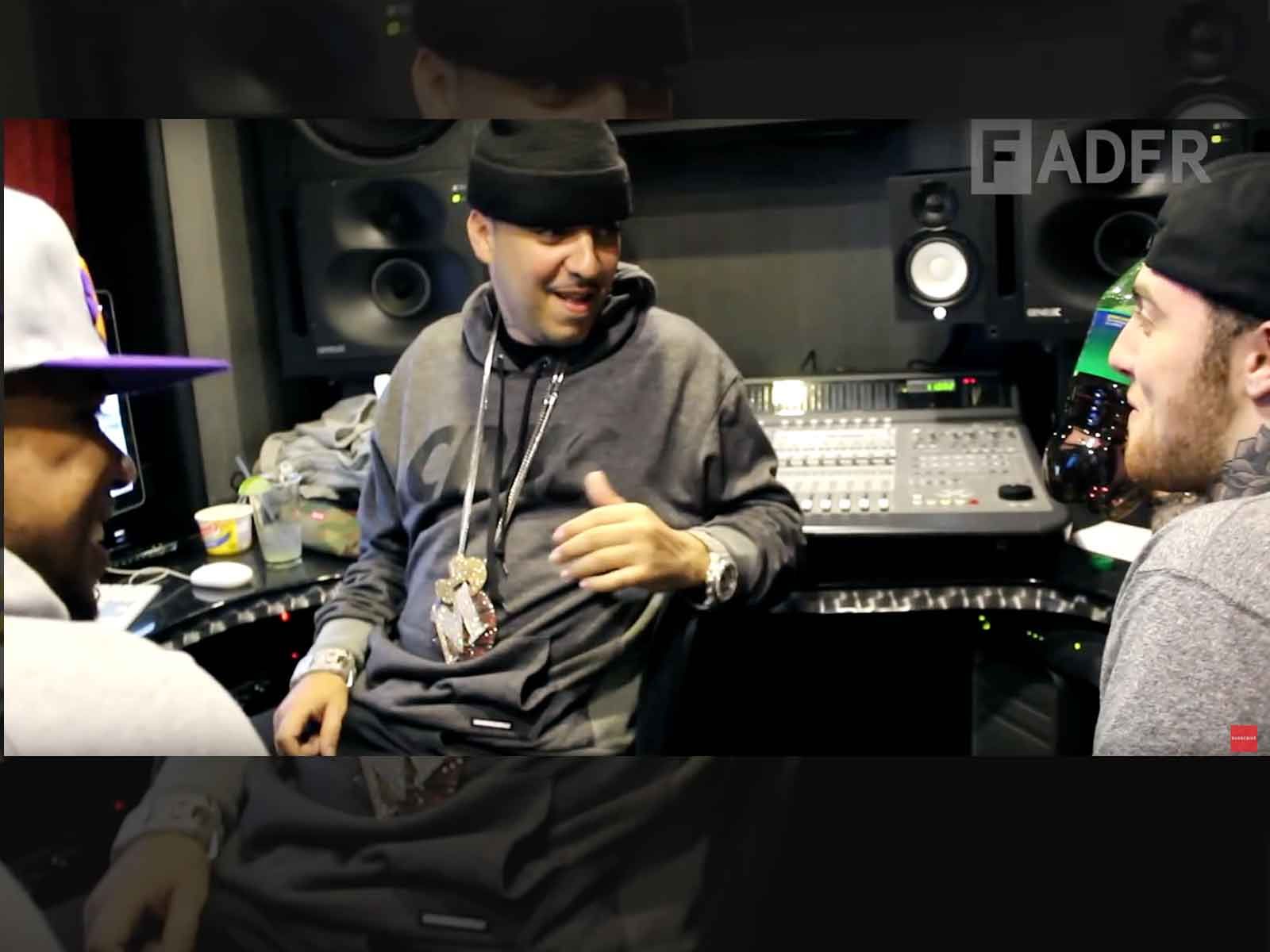 French Montana Reflects on Haunting 2016 Video with Mac Miller & Chinx: 'I'm The Only One Still Alive'

French Montana is chilled to the core over the death of his friend Mac Miller and reflected on just how precious like can be.

Sharing a video from a 2016 Fader documentary on Mac, French says, "This video just gave me the chills. Im the only one still alive in this video."

The footage shows Mac talking about his substance abuse issues. In the video, you see him in the studio with French and late rapper Chinx, who died in 2015 during a drive-by shooting.

Mixing sizzurp -- a mixture of codeine, Sprite and Jolly Ranchers -- Mac laughs off warnings from French about the amount he's using.

"Listen to me, I'm your brother. This right here, you're going to miss a couple of shows," he says.

Interesting, Miller says in the video, "I'd rather be the corny, white rapper, than the drugged out mess who can't even get out of his house. Overdosing is just not cool ... you don't go down in history because you overdosed ... you just die."

"Its sad, but thats the odds of making it out here," French said, adding, "Anyone who knows me knows I never co-sign of try to ride the wave or be cool at the expense of risk to the life of anyone of my people."

He warned about Miller's death from a possible overdose; "This is a reality check for you young rockstars."

French, who collaborated on multiple songs with the rapper, ties up the post saying, "RIP my brother."

As The Blast reported, dispatchers were prepared for a patient suffering from cardiac arrest when they arrived at Miller's Studio City home, but the hip-hop star was never transported to the hospital.

Investigators are trying to determine what, if any, drugs Miller may have taken prior to his death. An autopsy will be conducted this weekend or first thing Monday.