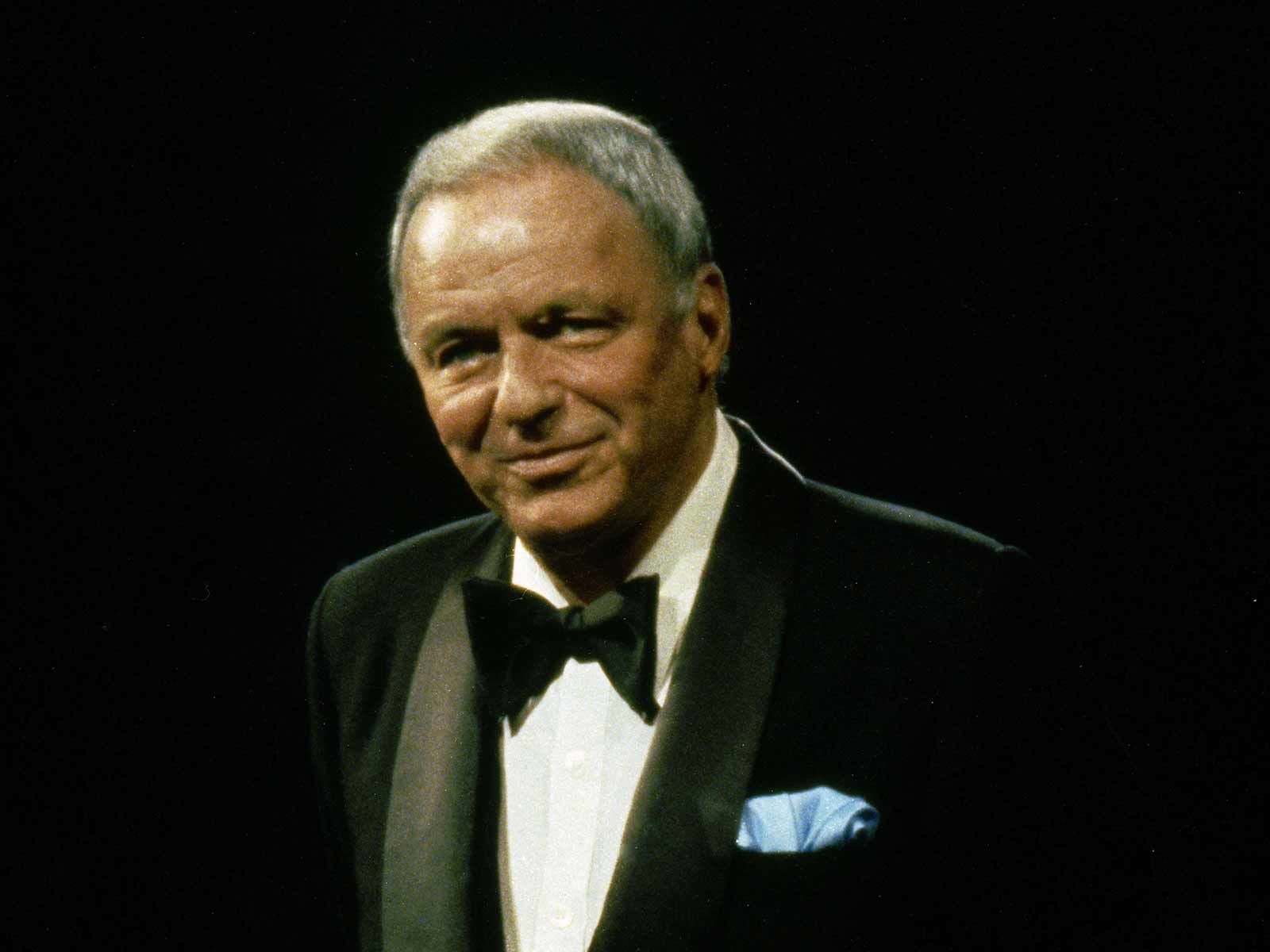 Frank Sinatra's grandchildren had High Hopes for a big payday when they went to market with their stake of the late crooner's estate, but now they're at odds after some family members think they got shortchanged on the family's legacy.

According to documents obtained by The Blast, the children of the late Frank Sinatra, Jr. -- Francine, Michael and Jocelyn -- recently tried to sell off a portion of Sinatra's estate after he passed in 2016 and named them as beneficiaries in his will.

FSE Holdco is the company responsible for the rights of publicity for Sinatra, and his son owned a 21% stake in that company before his death.

Last year, Francine, Michael and Jocelyn asked for an appraisal after agreeing to sell off their ownership. The valuation for the grandchildren's stake in Sinatra's estate came back at $2.25 million.

According to the documents, 46-year-old Francine and 13-year-old Jocelyn (acting through her mother) soon halted the potential sale because they thought the value given was way too low.

31-year-old Michael still wanted to sell, but unfortunately the trustee for the estate could not push any deal through without all the beneficiaries on board.

The trustee is now notifying the court that the interest in FSE Holdco will not be sold and asking for a suggestion on how to handle the issue moving forward.