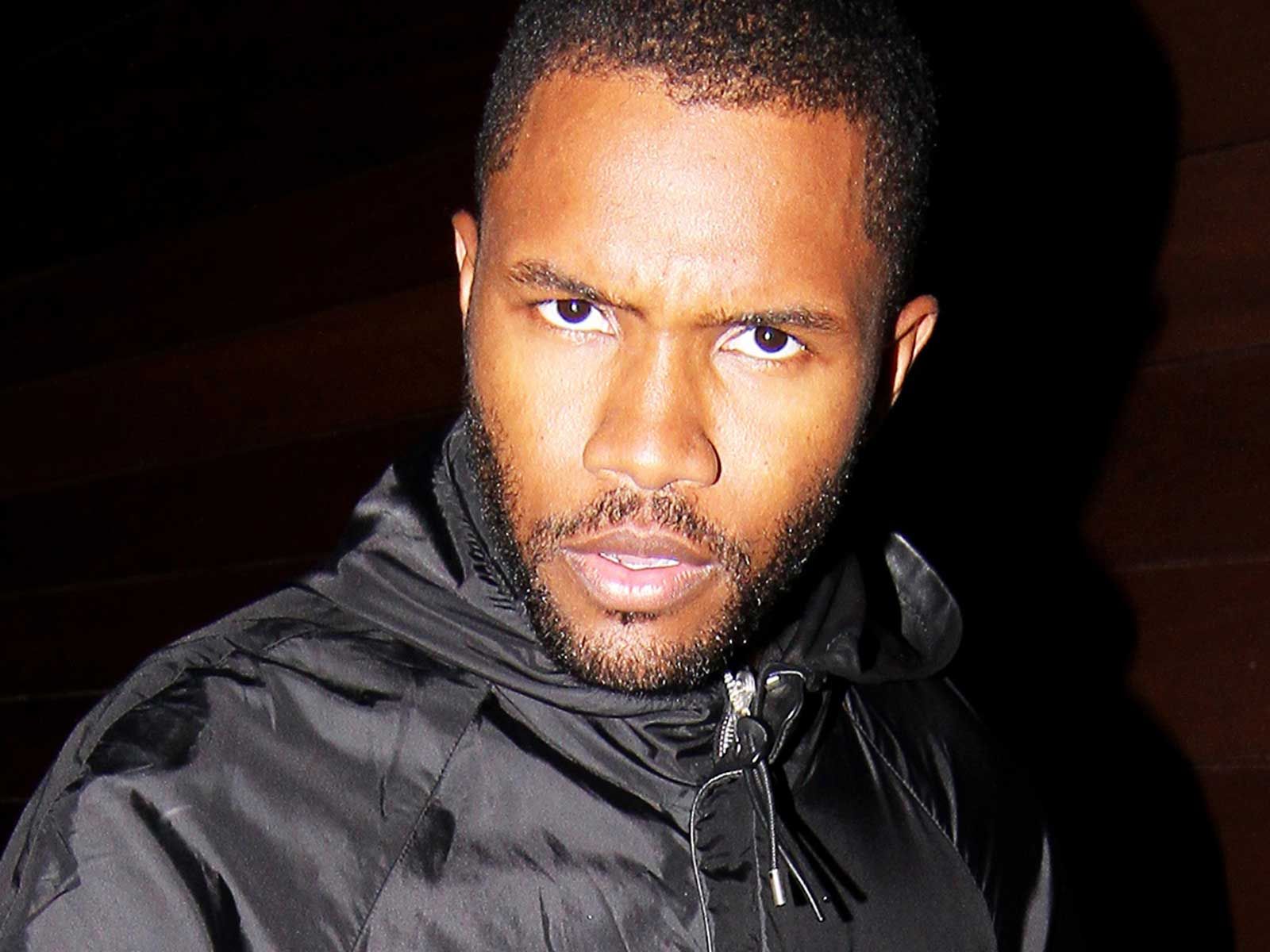 Frank Ocean is being sued by a music producer who claims the singer screwed him out of a substantial amount of royalties by claiming the man had nothing to do with the writing of the songs on Ocean's last album.

Ocean originally sued Om’Mas Keith earlier this year after Keith registered himself with ASCAP as co-writer for several of Ocean's songs. The singer was adamant Keith did not write the lyrics, melody or music for his songs.

Keith has denied all the allegations and has now filed a countersuit against Ocean.

According to court documents obtained by The Blast, Keith claims he produced and co-wrote music for the majority of the songs on Ocean's hit album, "Blonde."

The producer says he had a deal with Ocean to work for a flat fee, but that was for his previous album, "Channel Orange." He says they did not work out a deal for "Blonde" but Keith made it clear to Ocean that he would not accept the same terms as the previous deal.

He claims Ocean never got his permission to release the songs and says the singer’s conduct is causing and will continue to cause him enormous and irreparable harm. He claims he has not received any royalties for his alleged work on the album.

Keith, who is represented by attorney Corey Boddie, is demanding Frank Ocean’s lawsuit be thrown out. He is seeking unspecified damages for Ocean using his work and image without paying him, a court order stating he is the co-author of the tracks and accounting for all profits Ocean made off the work.

Ocean’s attorney, Ed McPherson, tells The Blast, “Mr. Ocean stands behind everything that we alleged in the First Amended Complaint, and we look forward to having the case heard by a judge and jury. We are confident that, when the true facts are presented, Mr. Ocean will prevail. It is quite telling that, on the list of the many songs that Mr. Keith claims to have co-written is a song called ‘At Your Best (You Are Love),’ which was written and recorded by the Isley Brothers in 1975, and covered by Aaliyah in 1994."