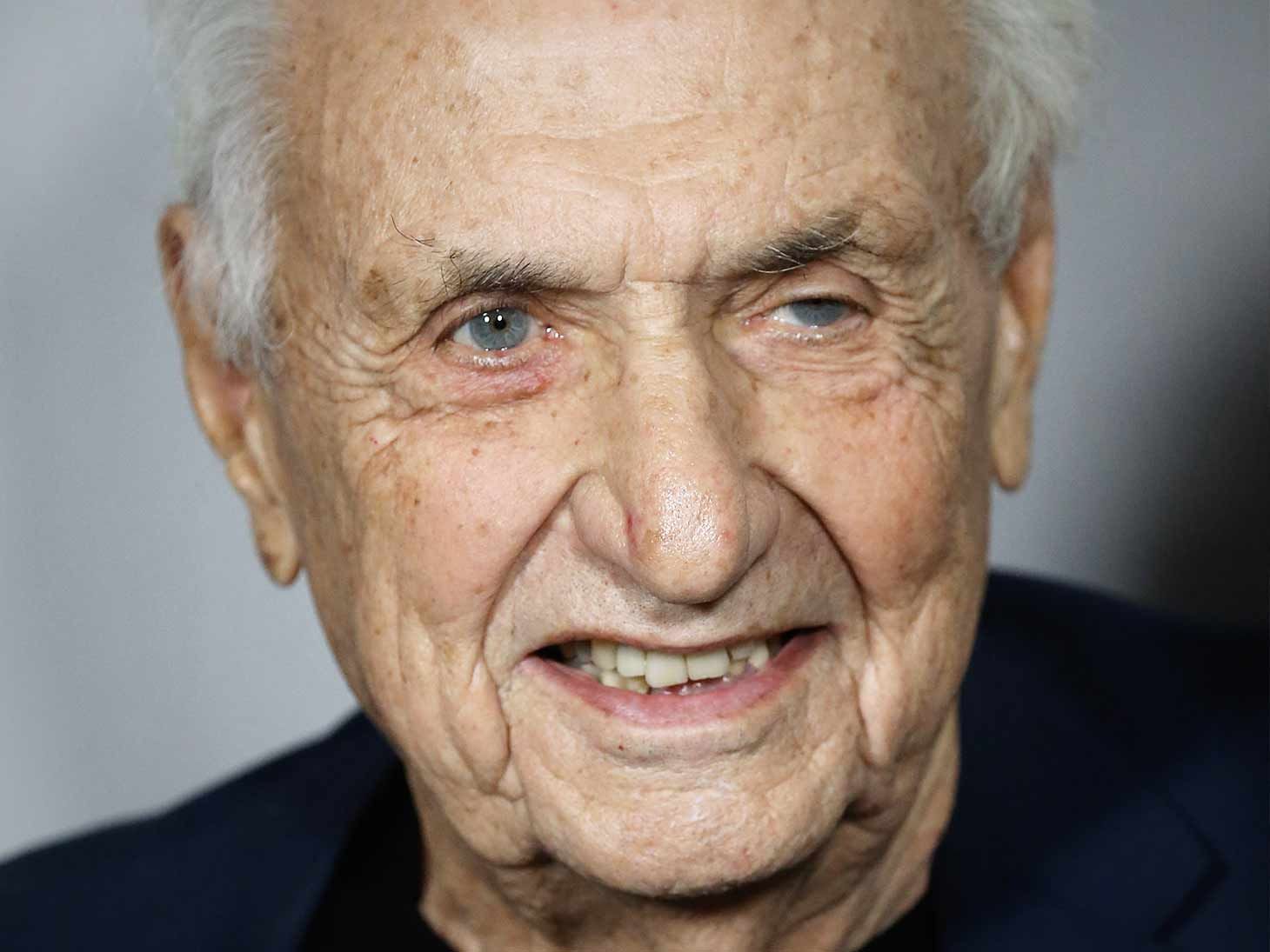 Frank Gehry can rest easy after a judge granted his request for a permanent restraining order against a man who he claimed had threatened to harm him.

An attorney for the famous architect was in court on Friday where a judge granted the restraining order. The man — who The Blast has chosen not to identify — has been ordered to stay at least 100 yards away from Gehry for the next five years.

The man must also stay away from Gehry's 75-year-old wife, Berta Gehry.

As The Blast first reported, Gehry claimed the man has traveled to his Los Angeles office multiple times and inquired about employment. The architect said he has never personally met the guy.

Even more alarming, Gehry claims he was recently made aware that the man may be off his medications and headed to Los Angeles for a confrontation.

Gehry made it clear he was “seriously” alarmed by the threats and annoyed by the constant harassment.