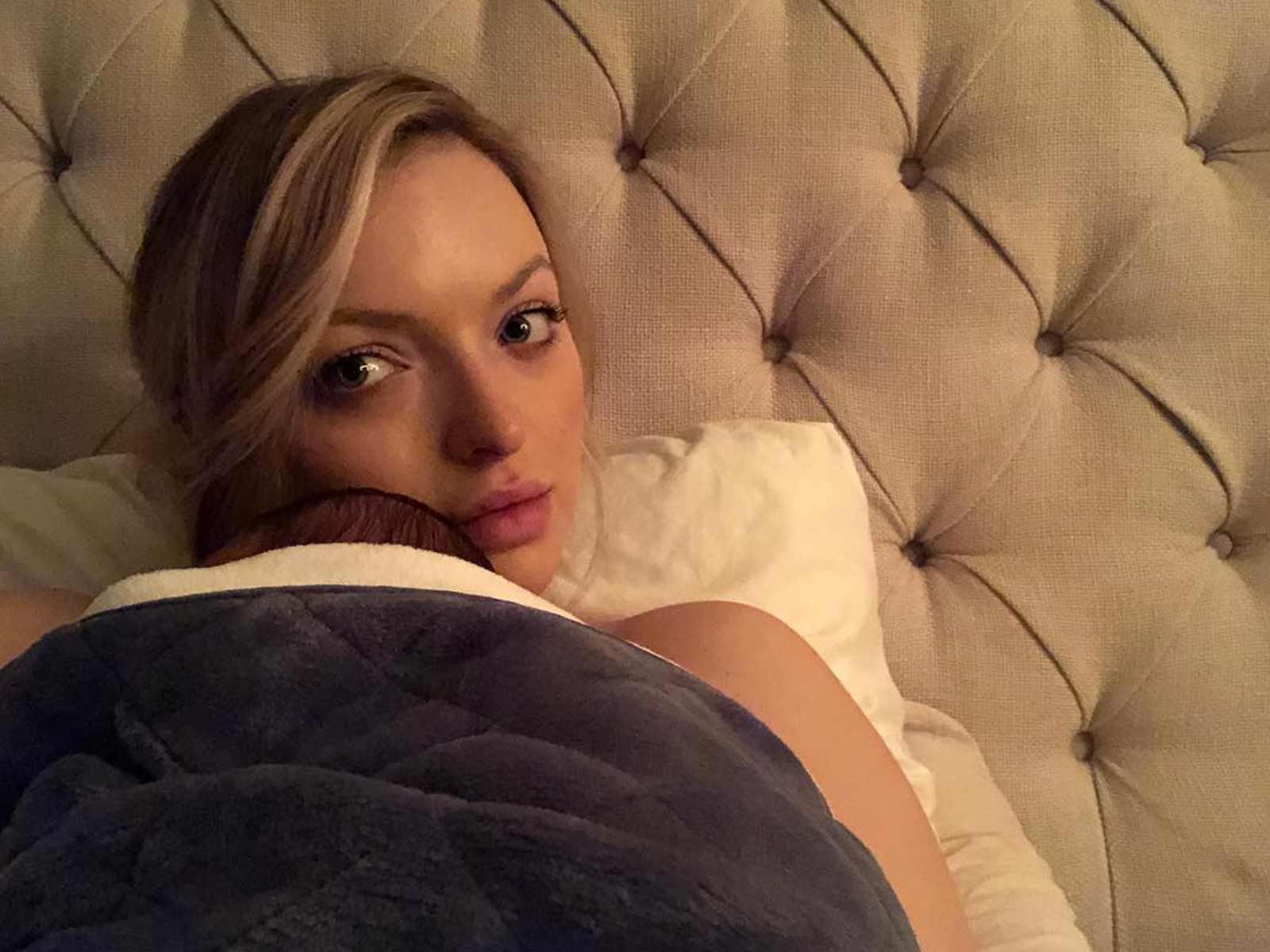 Francesca Eastwood is resting comfortably after giving birth to a little bundle of joy and is doing her part to keep the Eastwood legacy thriving.

The 25-year-old daughter of Clint Eastwood gave birth on September 16 to Titan Wraith Eastwood. The baby, whom she had with boyfriend Alexander Wraith.

According to the birth certificate, baby Titan was born at Cedars Sinai Medical Center at 7:41 AM.

The Blast first revealed that actor/trainer Wraith would be Eastwood's baby daddy, and he told us the couple was extremely excited for the new chapter in life.

During the pregnancy, no one was more excited than Eastwood's mom, Frances Fisher, who shared a photo with the happy couple and said they were expecting "all kinds of wonderful things."

It's also unclear if Francesca and Alexander will get make things official and tie the knot, but he did recently file to divorce his wife after being separated since 2015. 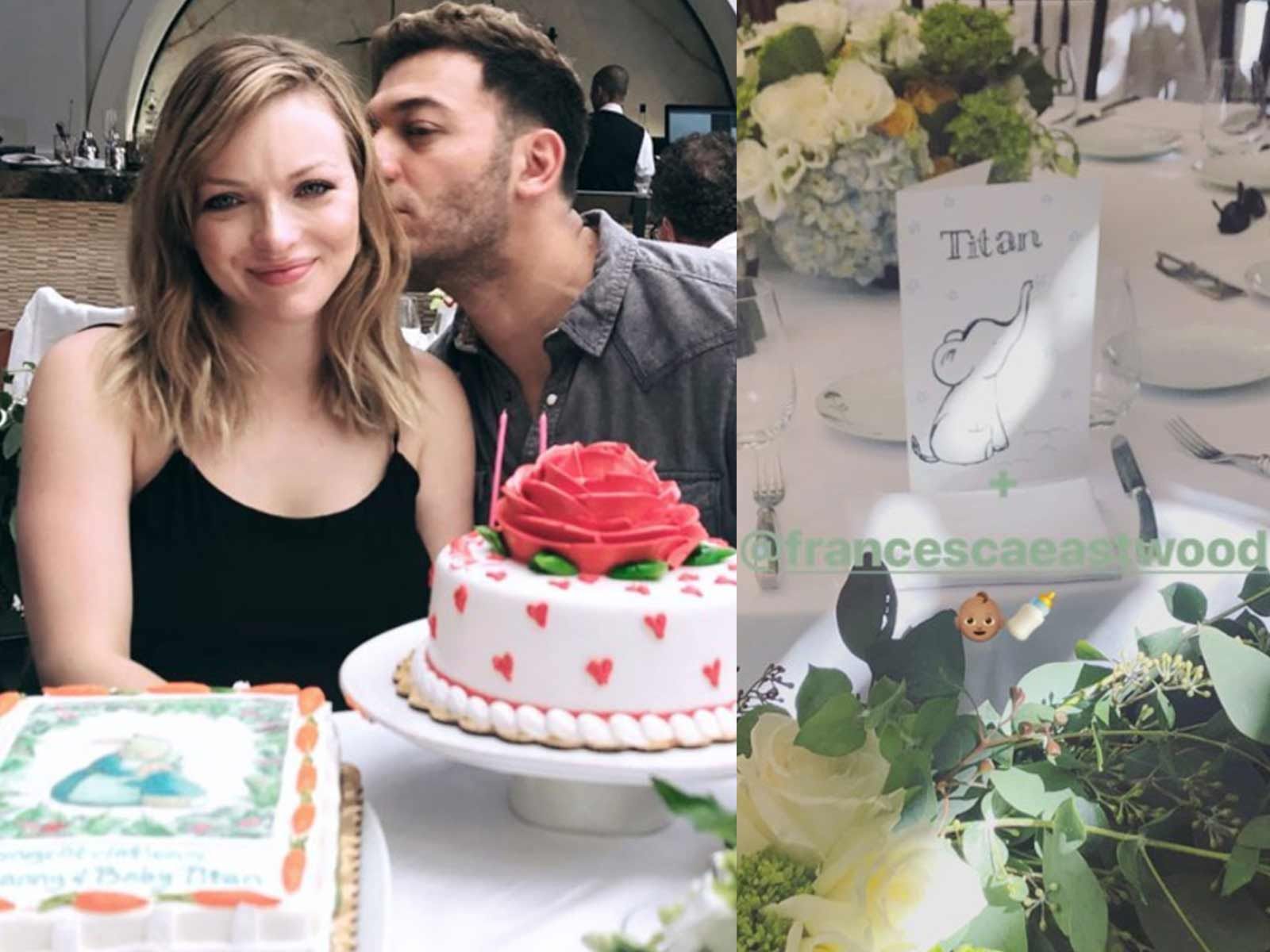 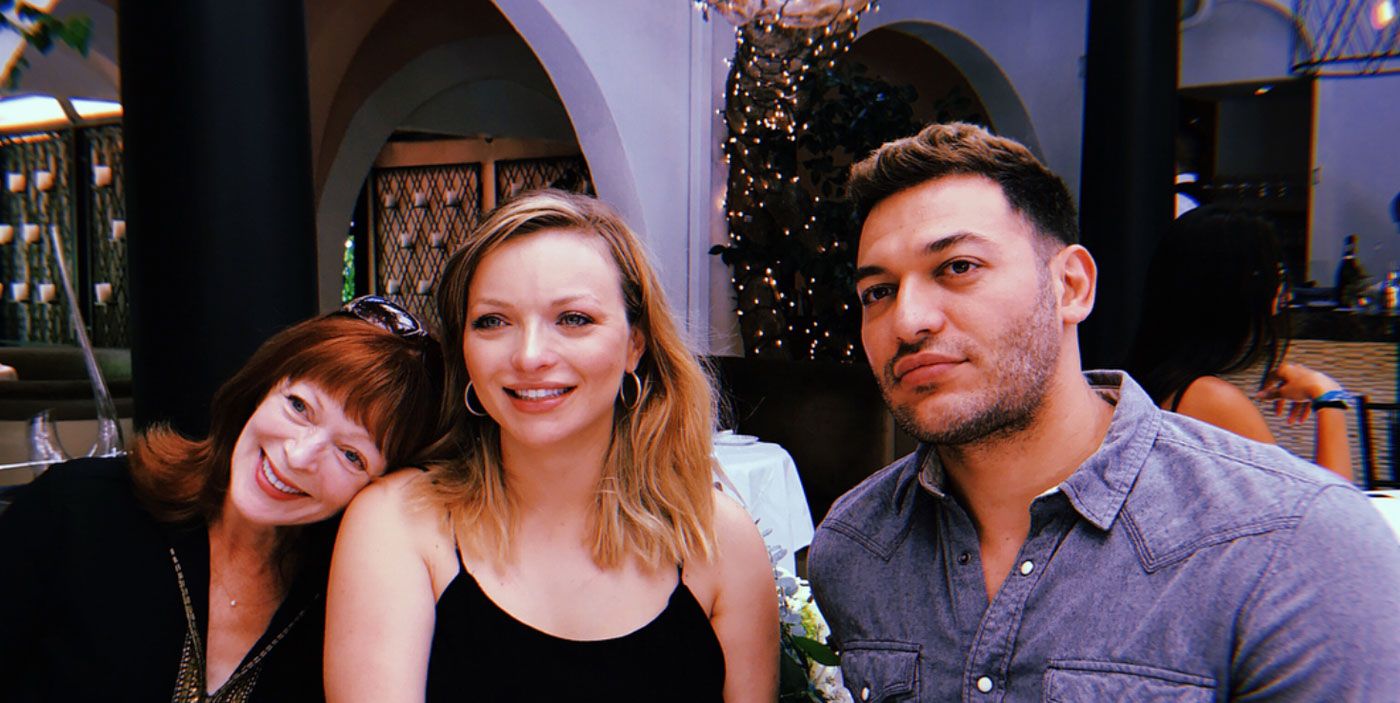 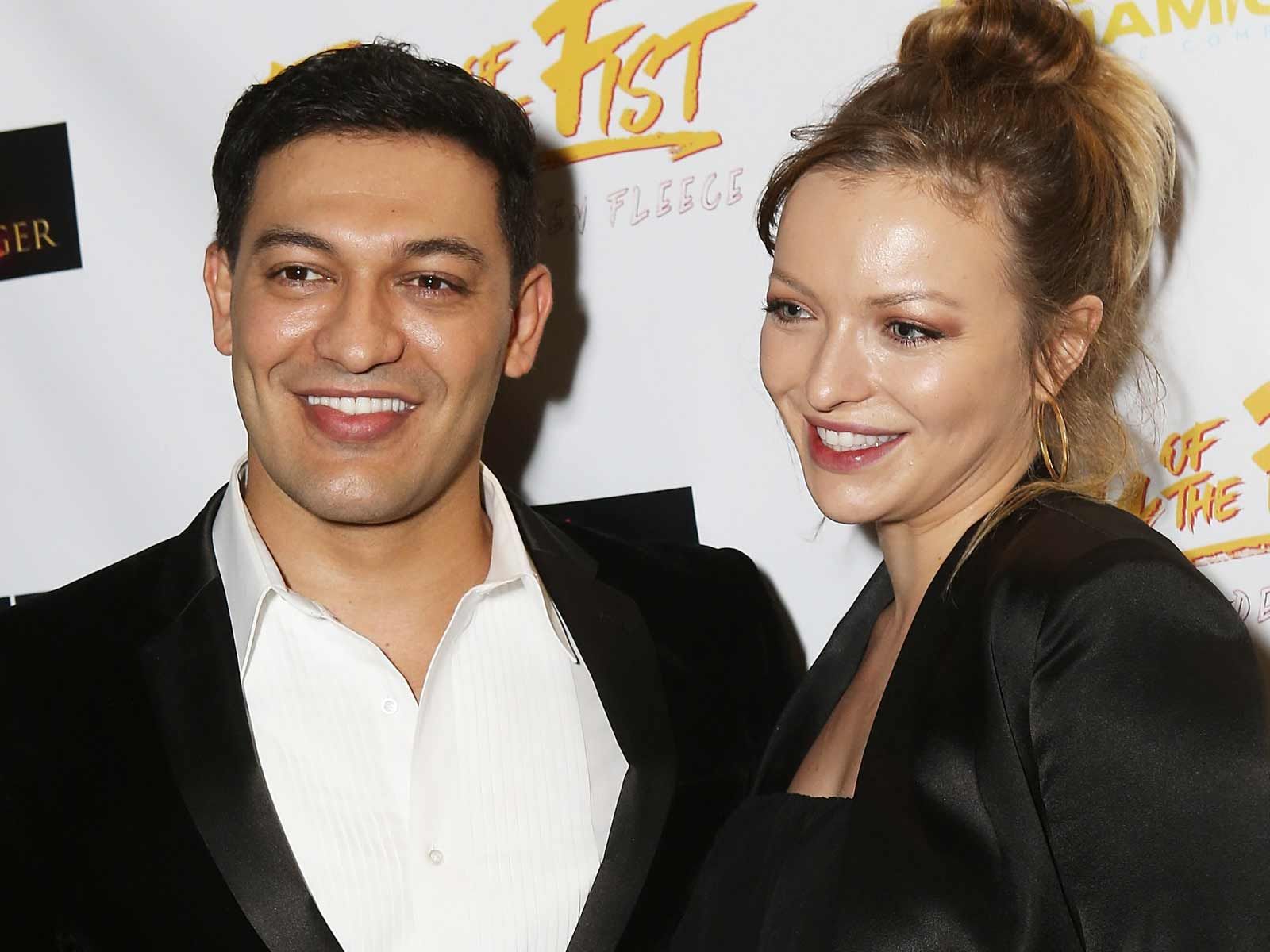 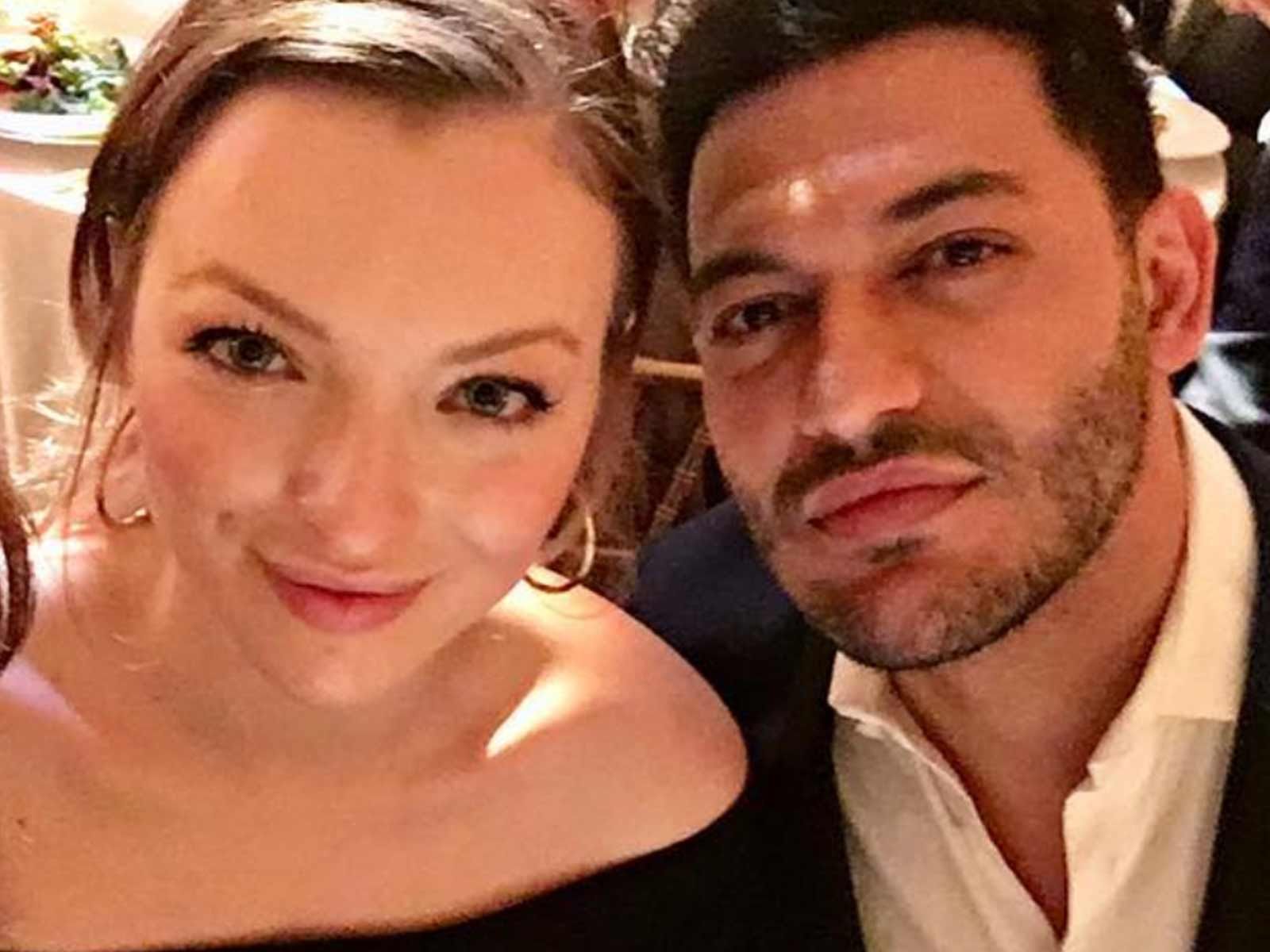 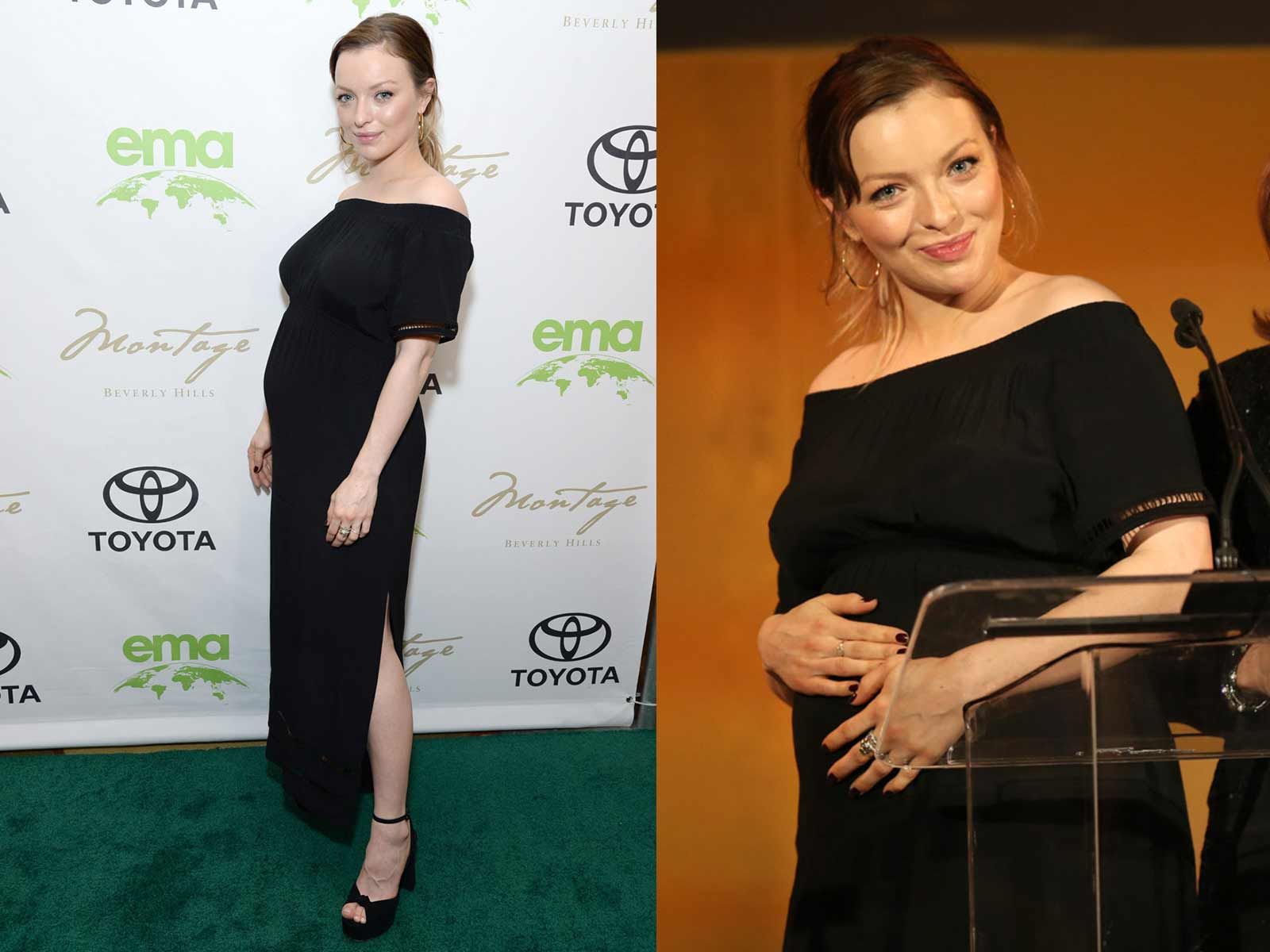 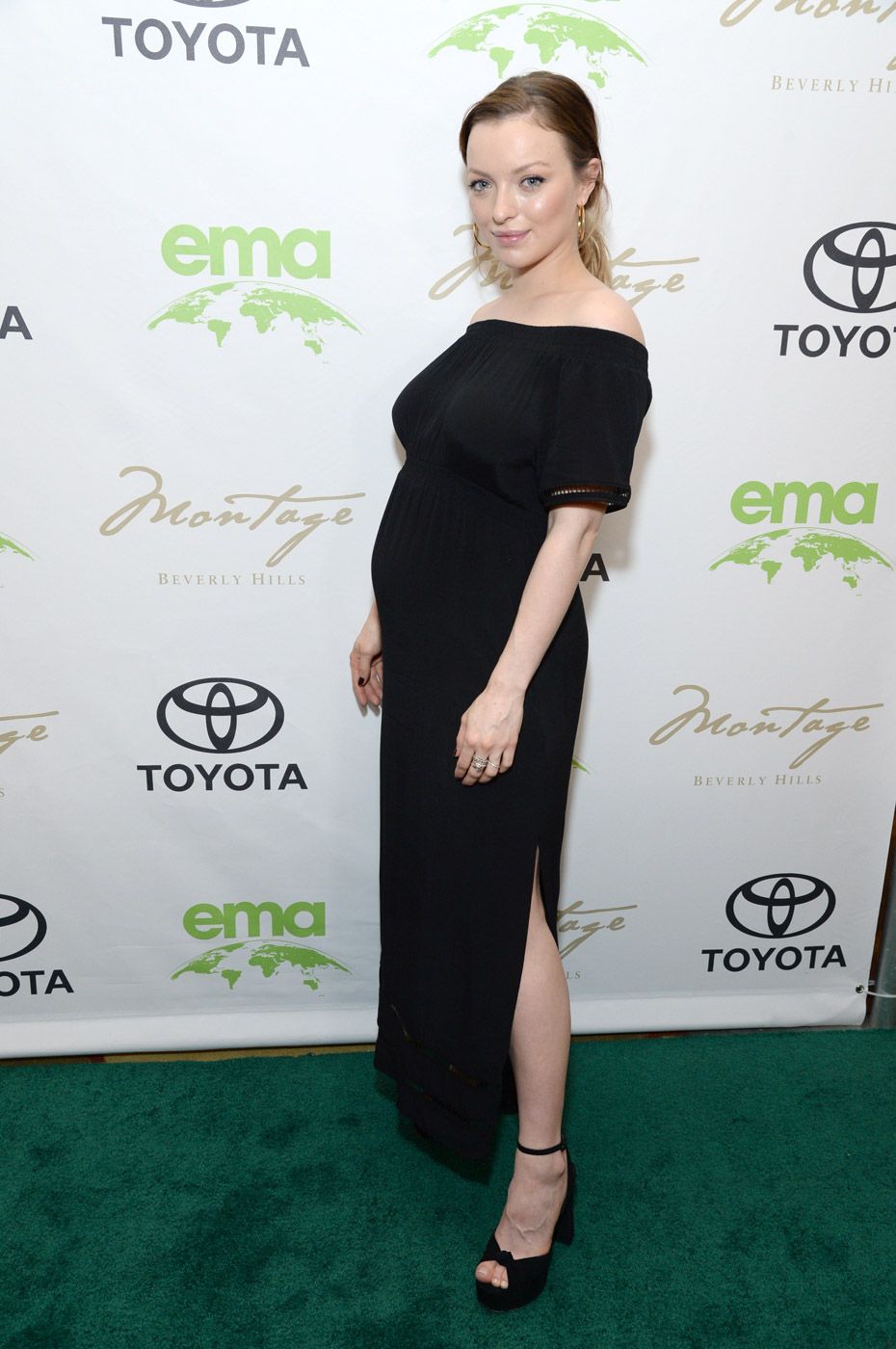