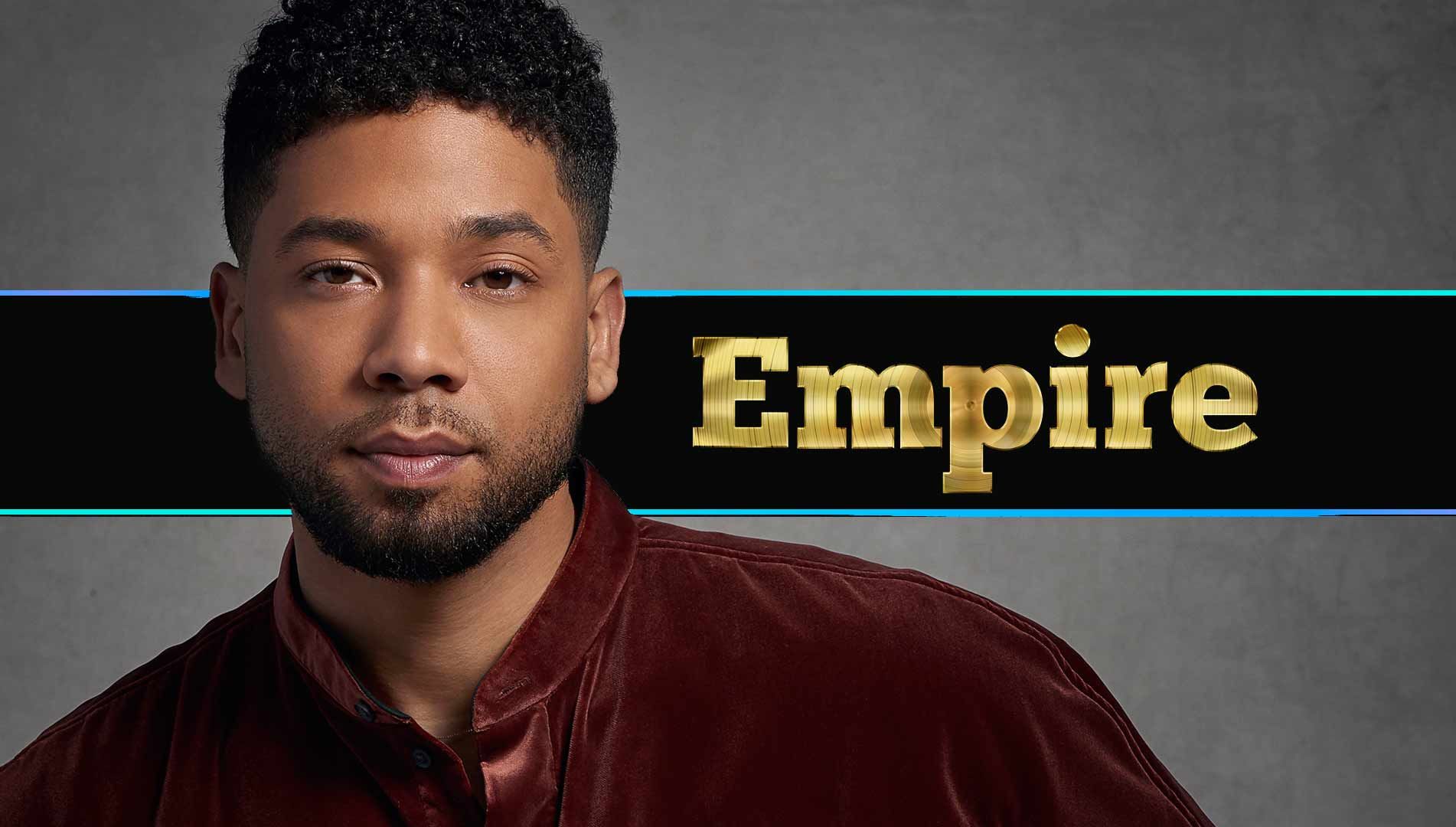 FOX Sticks by Jussie Smollett: 'He is Not Being Written Out' of 'Empire'

FOX is sticking by Jussie Smollett in the wake of the investigation into the bizarre alleged attack, and they are doubling down that his "Empire" character is not in jeopardy.

"Jussie Smollett continues to be a consummate professional on set," The Blast was told in a statement from 20th Century Fox Television and Fox Entertainment.

FOX was forced to respond after reports that Smollett's time on the show was done, but contrary to those reports, the statement doubled down that "he is not being written out of the show."

As we reported, the Usondairo brothers were minutes from testifying before a grand jury, but a last minute call from Smollett's attorneys caused the prosecution to take a pause.

Chicago PD are still requesting a follow up interview with the "Empire," star, but he has not made himself available yet. Meanwhile, Smollett has sought out advice from high powered criminal defense attorney Mark Geragos, but we're told Geragos' guidance is strictly for dealing with the media and public.

Many celebrities who once supported Smollett have gone silent since he shifted from victim to suspect, except Cardi B, who is very adamant that the actor ruined Black History Month.