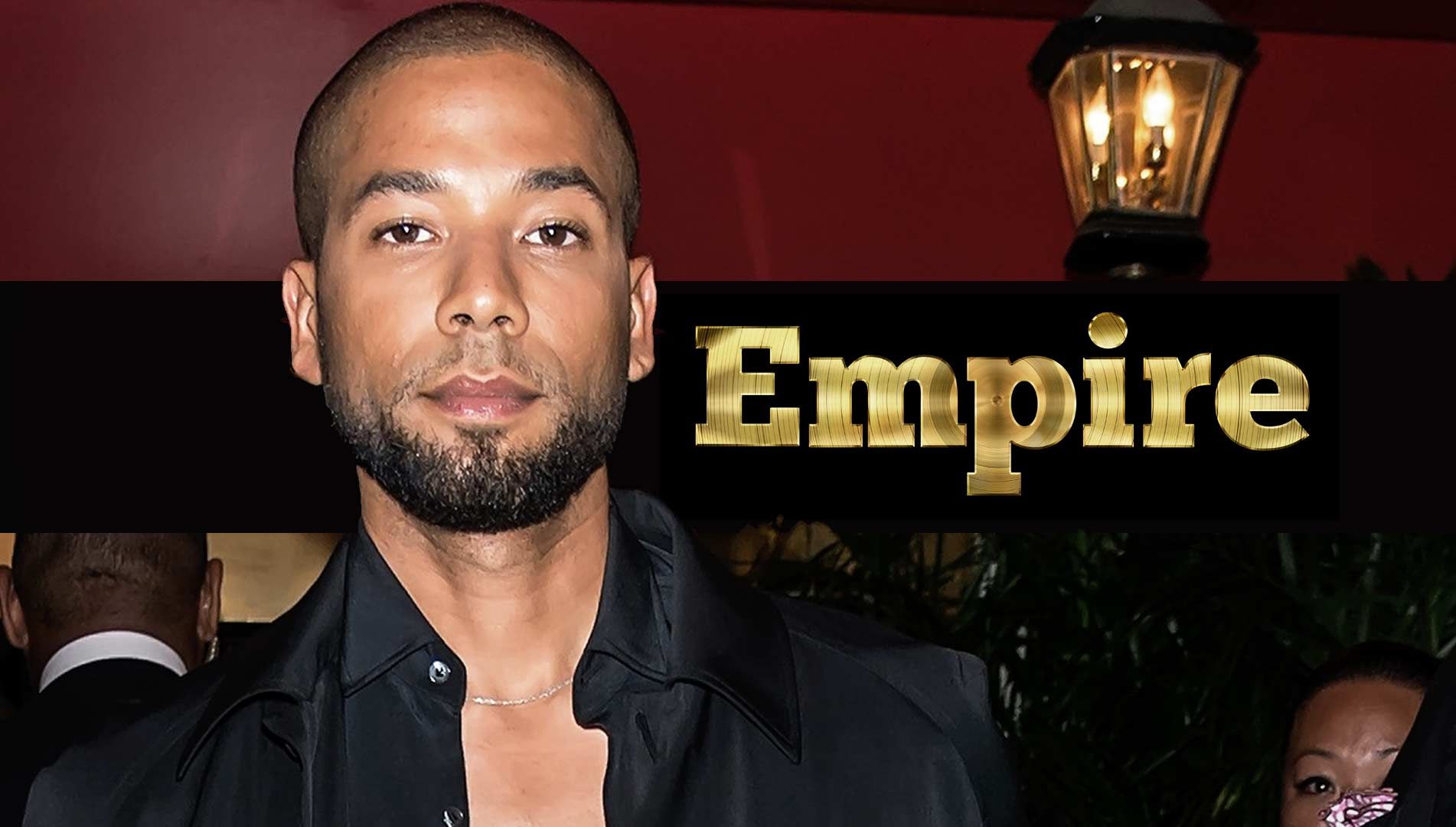 Jussie Smollett has put FOX in a very tough position, and the network is now changing their tune on sticking by the star in the wake of his arrest.

"We understand the seriousness of this matter and we respect the legal process," FOX said in a statement to The Blast. They added, "We are evaluating the situation and we are considering our options."

One day earlier, the company announced they were sticking by Smollett and made it clear he was not being "written out" of "Empire."

Sources very close to the situation tell us FOX has been faced with an internal struggle since the early details of Smollett's alleged attack began coming to light. We're told many employees of the network and show felt Smollett's story was shaky from the beginning, and have expressed frustration with Chairwoman and CEO Dana Walden supporting him "in such a strong way."

However, we're told another group of people within FOX have continued to stand by Smollett because "this is a family and they will support each other."

After Chicago officials declared Smollett orchestrated the "publicity stunt" because he was upset about his salary on "Empire," FOX has clearly been thrown into a loop as they consider how to handle their relationship with the star.

Smollett is still in custody, and is expected to appear Thursday afternoon at a bond hearing in Chicago.