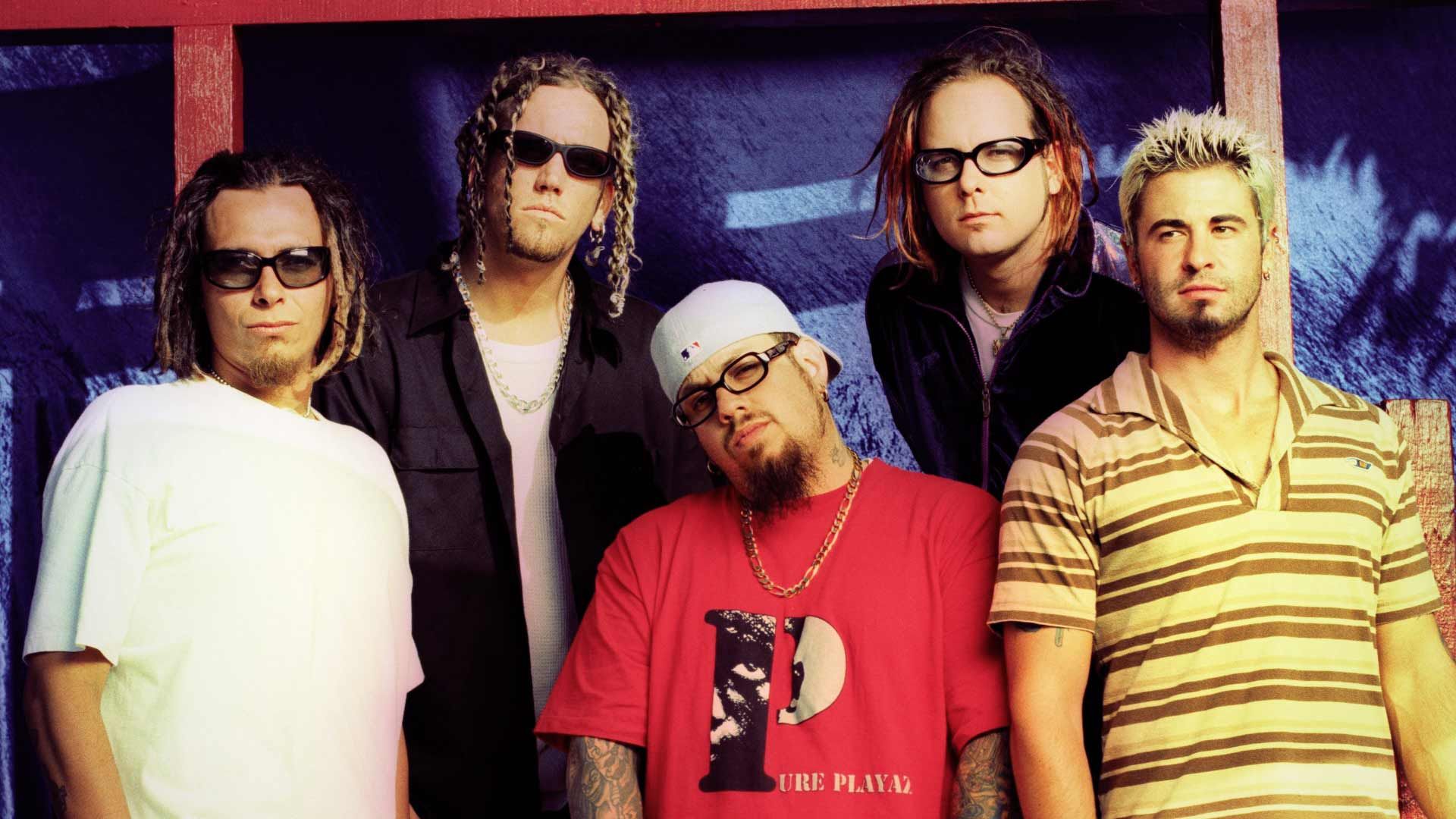 Korn's former drummer is responding to their lawsuit against him with one of his own, claiming the band kept him in the dark for years over royalties and claims to be owed almost a million dollars.

According to court documents obtained by The Blast, David Silveria, the original drummer for the band, claims he entered into a settlement agreement in 2016 with the other members (he left the group in 2006).

Silveria claims their agreement "omitted any reference to the 2003 agreement between the partnership and Sound Exchange. The Settlement Agreement was also silent on the issue of how Sound Exchange royalties were to be apportioned."

As The Blast first reported, the band sued Silveria last month claiming he put a hold on the band's royalty payments from Sound Exchange despite having signed away those rights in the settlement.

But Silveria claims he was unaware the band had been receiving money from Sound Exchange since 2003 and alleges Korn's deal with Sound Exchange was entered into without his knowledge.

Silveria claims the band concealed the deal and the payments from him and now he's after what he believes he is owed.

He is suing for breach of contract, among other things, and is asking for damages in excess of $750,000.