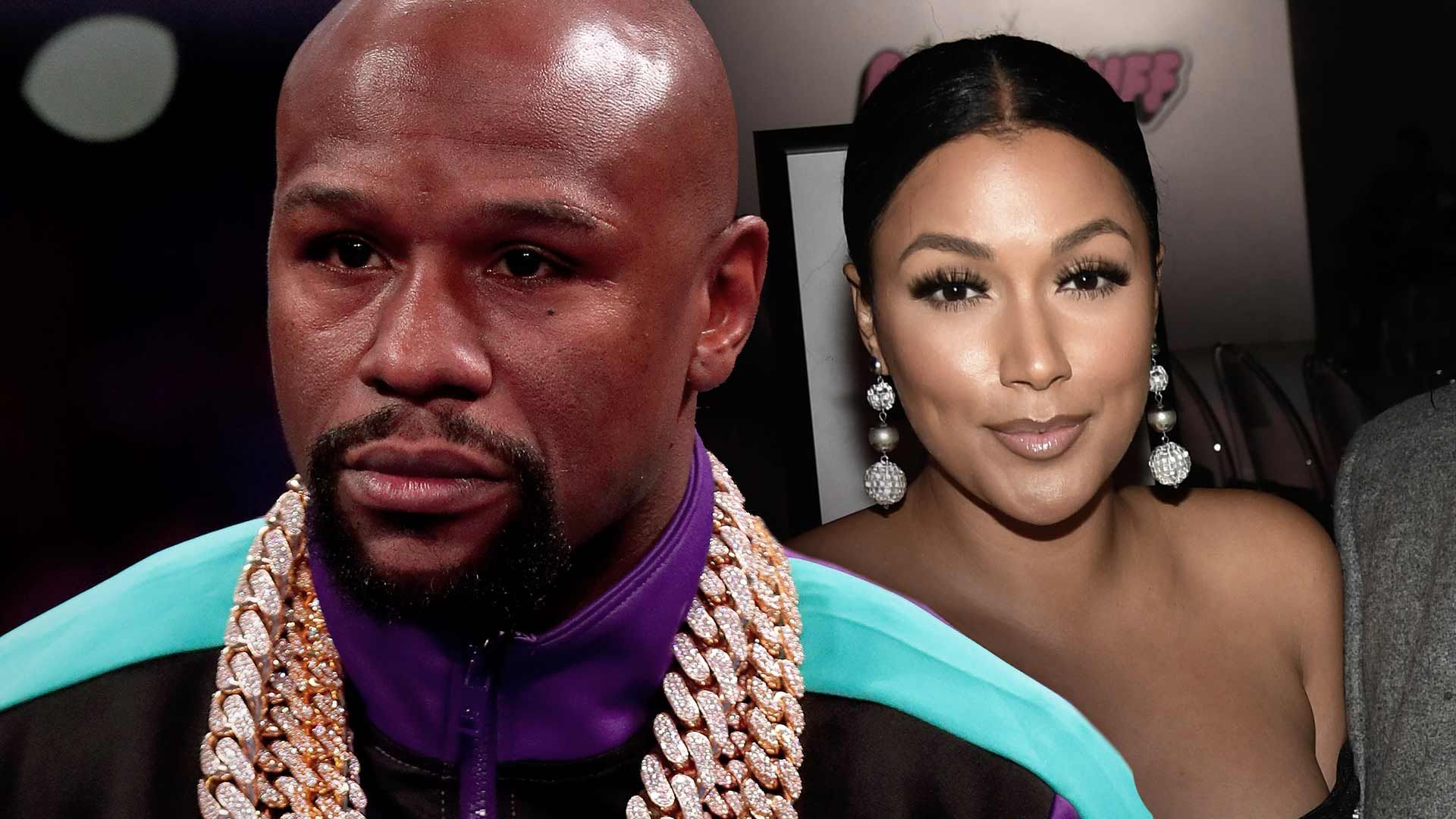 Floyd Mayweather's former girlfriend Shantel Jackson is accusing the fighter of stealing close to $3 million in jewelry from her following their break up.

According to court documents obtained by The Blast, Jackson is finally revealing the full list of property she claims Mayweather stole from her. She previously accused Mayweather of having stolen property worth nearly $1 million from her storage units, including luxury clothes, shoes, and handbags.

As The Blast first reported, Mayweather recently filed docs asking a judge for permission to amend his lawsuit to now include claims against her for allegedly recording him without permission during the course of their relationship.

He claimed Jackson "intentionally used one or more recording devices to surreptitiously record conversations with Mayweather including telephonic conversations and conversations in the presence of one another without Mayweather’s knowledge or consent.”