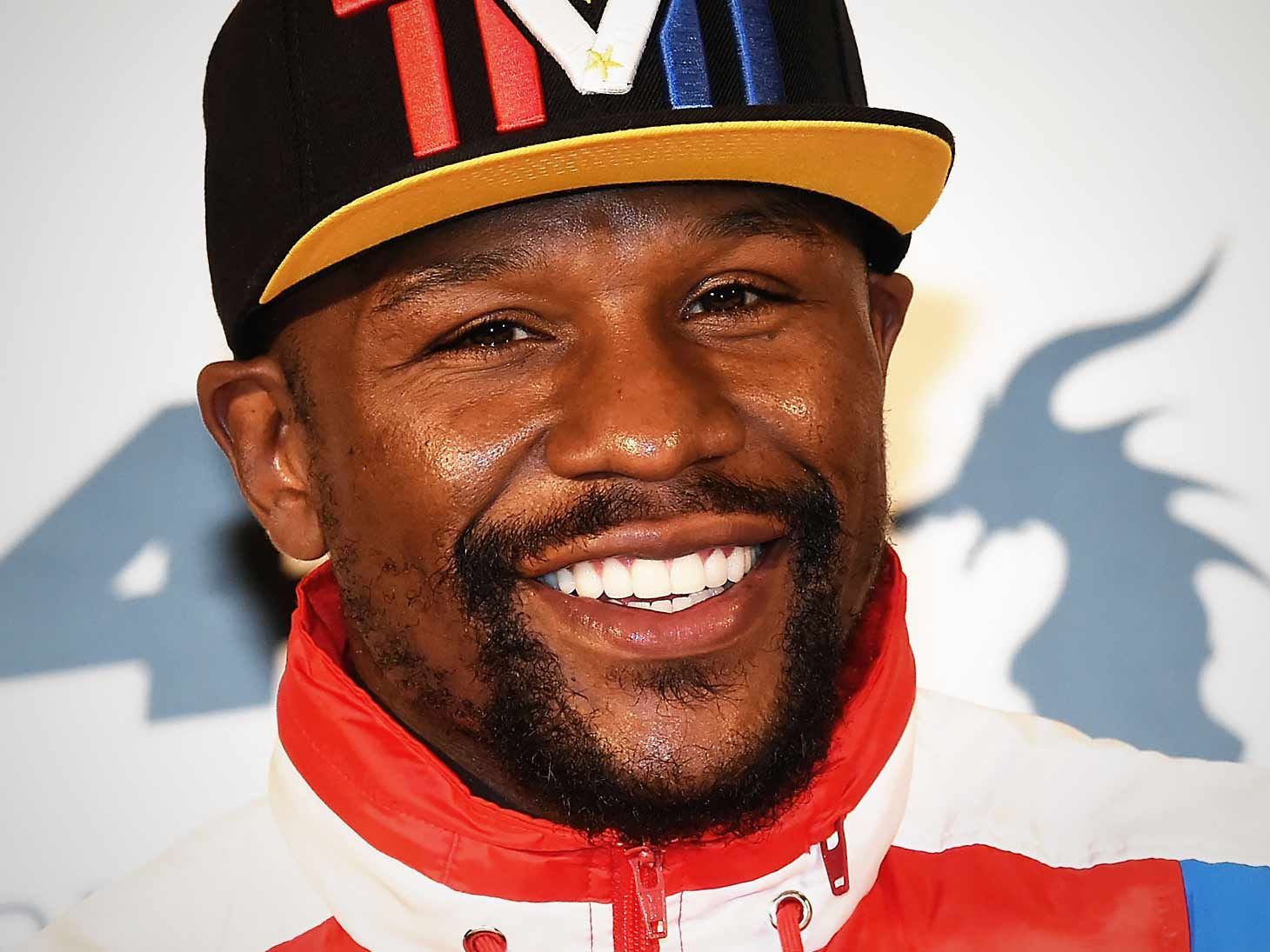 Floyd Mayweather can add another W to his tally after a judge dismissed a lawsuit filed against the fighter over an alleged shoe line deal.

On December 12, a federal court judge ordered the case filed by a man named Toren Washington to be thrown out of court.

Last month, the judge had warned Washington to explain why he brought the case in Louisiana, when he had stated in his complaint that Mayweather lived in Nevada.

Washington failed to respond to the court by the deadline and as a result, all claims against Mayweather were dismissed and the case was closed. Mayweather had not been served with the case nor had he responded to the allegations in court.

As The Blast first reported, Washington sued Mayweather claiming the boxer backed out of a planned shoe line and refused to return his designs.

Washington claimed he “invented and designed sixty-seven patterns of footwears” and reached out to Mayweather to try and get funding for his business.

He claimed he met Mayweather on August 20, 2014, at a gym in Chinatown in Las Vegas, where they discussed working on the shoe line.

Washington claimed Mayweather inspected the designs and verbally agreed to embark on a business venture to produce and market the shoes. He said Mayweather asked him to provide him with the shoe designs to start implementing their agreement and he provided him with the designs.

He said a representative of Mayweather’s company named David told him he would soon book him a return trip to Vegas to meet and discuss the particulars of the contractual agreement relative to production, marketing, and percentage of profit sharing.

However, after waiting for four years, Washington claims he never got a callback. He said he suffered damages due to Mayweather backing out of their deal and refusing to return the designs he gave him.

He accused Floyd Mayweather of fraud and sued for unspecified damages and the return of his work.