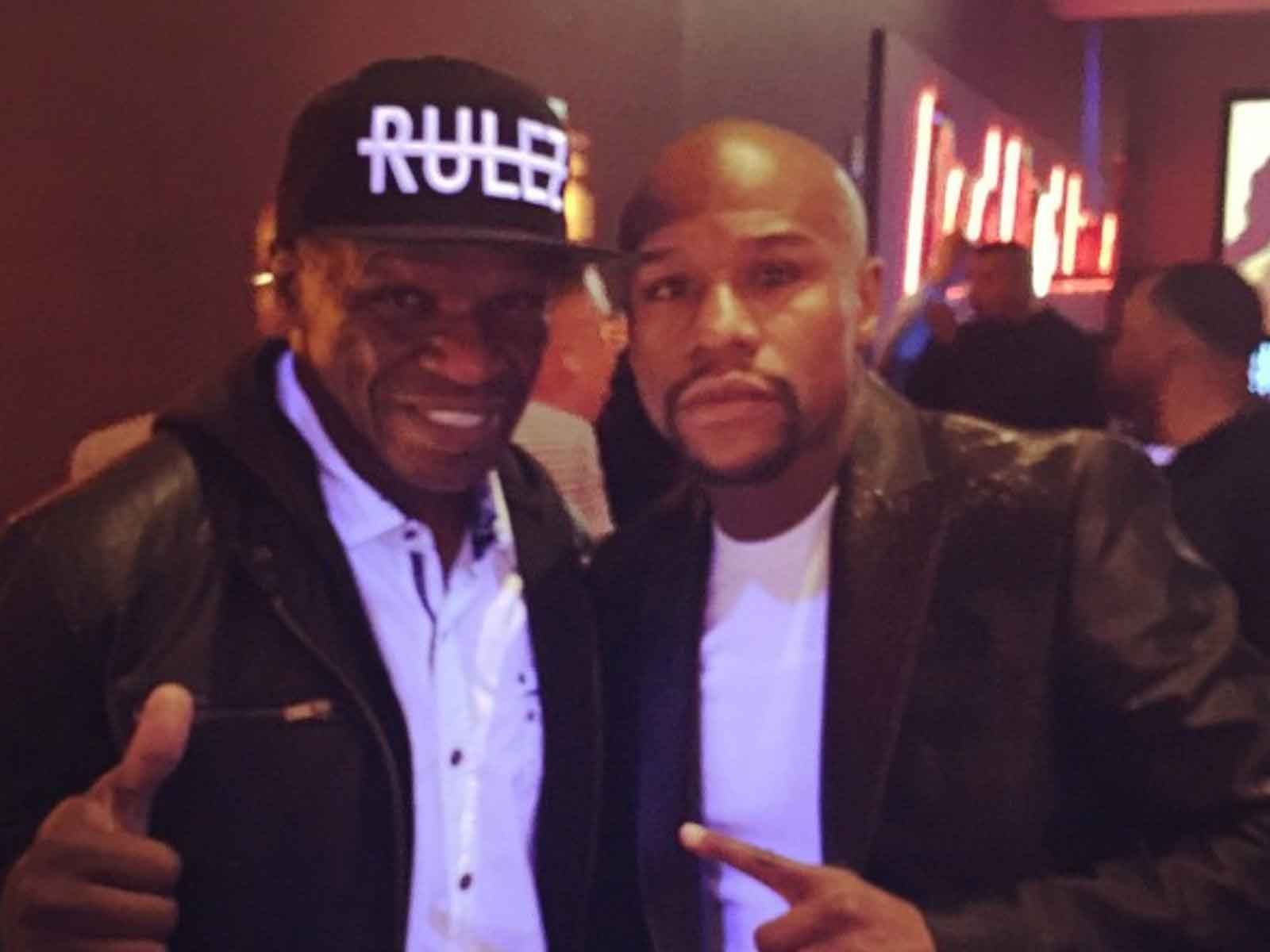 According to court records obtained by The Blast, a warrant was issued for Mayweather's arrest on January 16. He was charged on that date with misdemeanor battery stemming from an incident that took place on September 17, 2017.

The criminal complaint for Mayweather alleges he punched a woman, grabbed her leg and pulled her out of a vehicle.