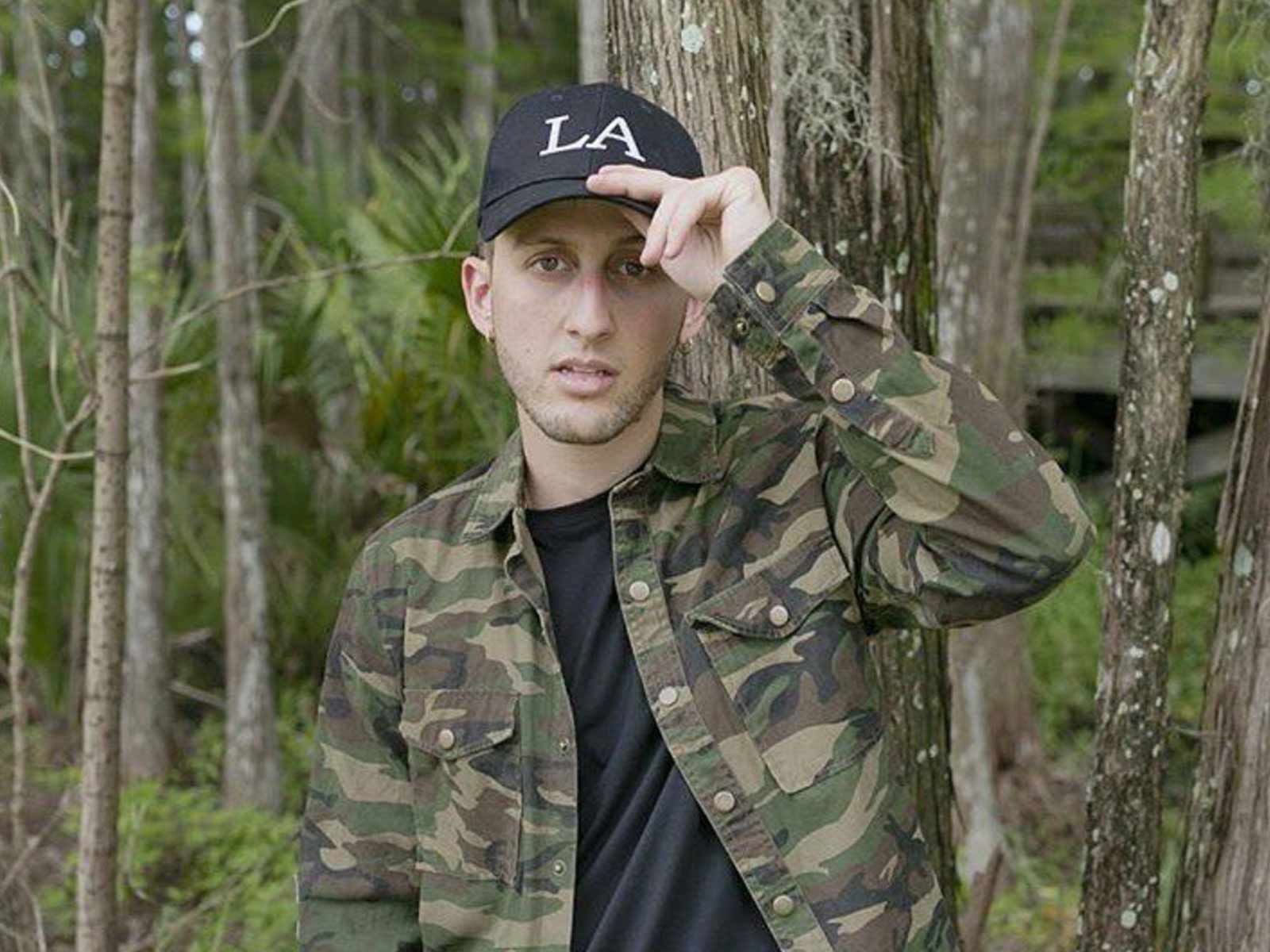 Florida Rapper Loses Cousin in School Shooting: 'He's My Blood, He Was Taken Too Soon'

A local rapper out of Florida is mourning the loss of his cousin and wishes he was able to spend more time with the boy, saying "All these little kids were taken way too soon."

Hi-Rez actually attended Marjory Stoneman Douglas High School in Parkland, and tells The Blast "I remember walking those halls for 4 years and never once feared for my life," which is making Wednesday's tragedy that much harder to deal with.

His cousin, Nick Dworet, was gunned down in the attack and tells us he is devastated beyond belief. Hi-Rez says "This is terrible. Losing family is unthinkable I Wish I spent more time with my cousin, he's my blood, he was taken too soon." Dworet's younger brother also suffered injuries in the shooting, but is expected to survive.

Hi-Rez has put up a GoFundMe to help cover funeral and medical costs for his family, and emphatically said, "All these little kids were taken way too soon. Somethings gotta change."

Following the attack, a donation page was set up by the Broward Education Foundation, which has amassed almost $500,000. The page only went live six hours ago, and is already receiving big donations, including $5,000 from popular YouTube personality Casey Neistat.

As we previously reported, actor Josh Gad also lost someone close to his family in the brutal attack that took the lives of at least 17 innocent people and injured dozens more.