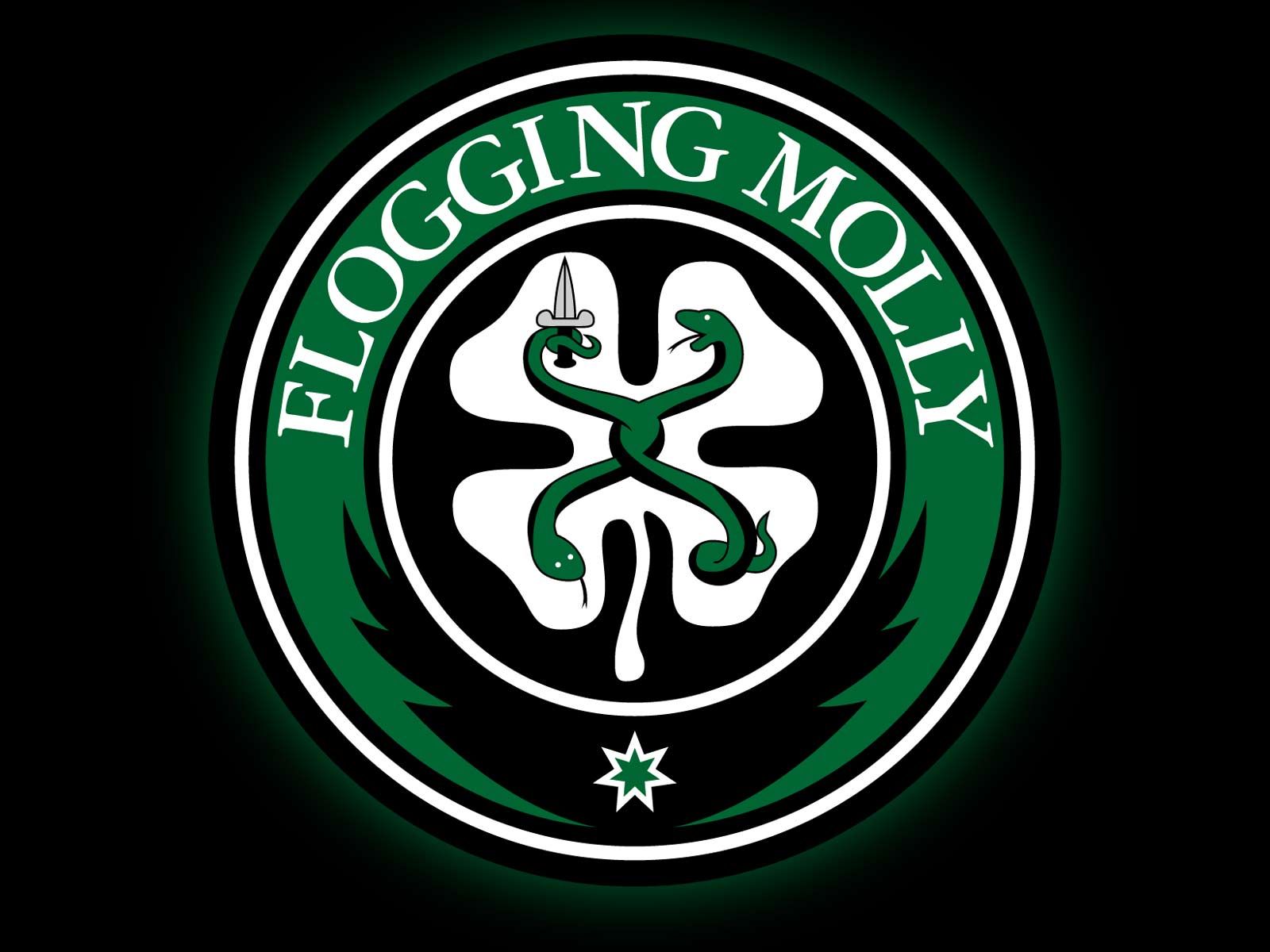 The founding drummer for the band Flogging Molly claims the band flogged him in more ways than one and now he's filed a lawsuit against them.

According to court documents obtained by The Blast, George Schwindt claims the band "blindsided" him by firing him in October 2015. In addition to kicking him to the curb, he claims he stopped receiving the money he was due as a 1/7 owner in the band's corporate entities (and designer of the band's infamous logo).

Schwindt claims the six remaining band members conspired to keep money from him by forming companies and diverted money to them with the "intent of hiding monies that rightfully belong to Schwindt."

For good measure, Schwindt also tossed in a defamation claim because he says one of the band members trashed him on Reddit by saying Schwindt "just needed to come off the road, it was getting to [sic] grueling for him."

The Blast reached out to a rep for the band — so far, no word back.