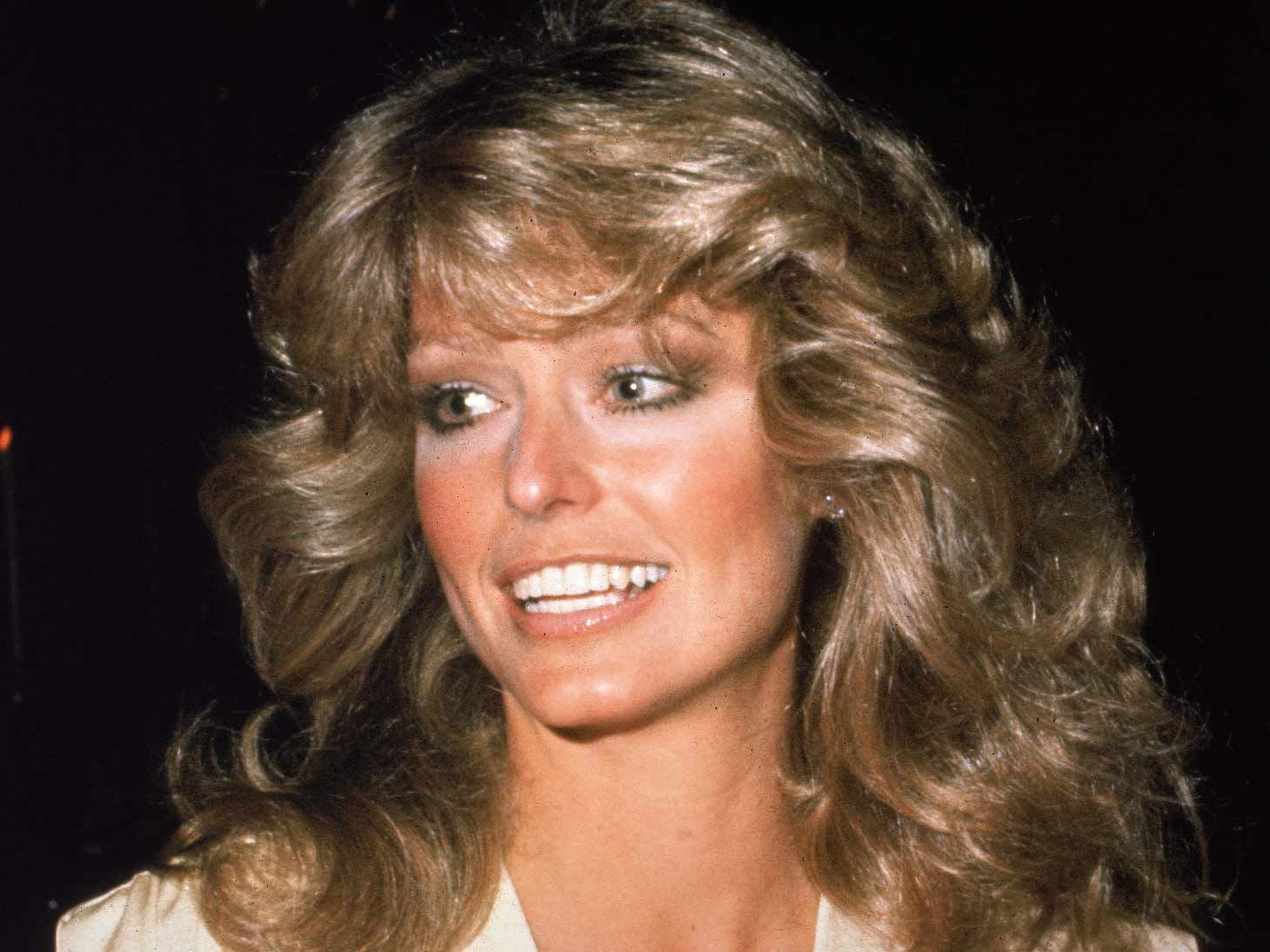 Farrah Fawcett's nephew is on the warpath after he claims a trustee of the late actress' estate, along with Ryan O'Neal, participated in an elaborate scheme to trick him from receiving items rightfully left to him by Fawcett after her death.

Greg Walls, who also serves on the board for the Farrah Fawcett Foundation, just sued the trustee of her estate and former business manager, Richard B. Francis.

According to the documents, Walls states that he was named as a beneficiary in Fawcett's will, and upon her death in 2009 from cancer, was left all her personal items. Specifically, he was given, "All other household articles and personal effects of [Fawcett,] including but not limited to, jewelry, household furniture and furnishings and vehicles." He was also given $500,000 by the "Charlie's Angels" icon.

Walls explains that all Fawcett's personal items were held in a few storage units around Los Angeles, and the estate hired a friend of Farrah's to organize and inventory the lot so he would be able to pick out what he wanted. He claims most of Fawcett's items were kept in the vault.

Walls claims he later learned that the person hired was also friend of Ryan O'Neal and Richard Francis, and believes he was acting on their behalf by not filling him in on the true value of the storage lockers. He says O'Neal was also harassing him to get stuff out of the vaults that had belonged to Fawcett, and even attempted to "make an exchange" to acquire personal items.

He says things got so bad that he was forced to remove many of Fawcett's items from the storage locker in Los Angeles and distribute them to a place in Houston, TX that only he could access.

He says it was later discovered that Fawcett actually used three more storage units in Vista, CA that were given to her for free by a neighbor during the last years of her life. The estate sent the friend to inventory the lockers, who reported to Walls that there was nothing inside but "junk." Walls claims he was told the units mostly contained old furniture that had been "stored outside."

Cut to 2016, and Walls was contacted and told that Fawcett's personal items were popping up for sale in online auctions, and the contents were traced back to the Vista storage units.

Nezhoda tells the story about getting the tip on Fawcett's units, and claims the star's lawyers cleaned out most of the good stuff before signing them off to the storage facility to do what they pleased with the leftovers.

The "Storage War" stars tell The Blast, they"had the lawyer call me and ask what I thought value was, I told them less than $5k. The lawyers took everything," and adds, "I bought several celebrity lockers in the past and this is the first one we lost money on."

Still, Nezhoda claims he got some good stuff out of the lot, including movie wardrobe, monogrammed clothes and stuff from her kids. He says the episode was filmed for A&E's "Storage Wars," but after they realized the best stuff had been ransacked, it wasn't as appealing. Nezhoda says he's unsure if the episode will ever air.

However, Walls now believes Farrah's friend gave O'Neal and Francis a heads up about the new units when they were discovered, and believes the storage lockers were "cherry picked" before being abandoned.

Walls claims that Francis has "breached the fiduciary duty he owed to the Trust, and he wants Francis removed as a trustee. He also wants accounting and inventory of all assets, for the return of all the items "wrongfully" taken, and an injunction against everyone who owns property belonging to the trust.