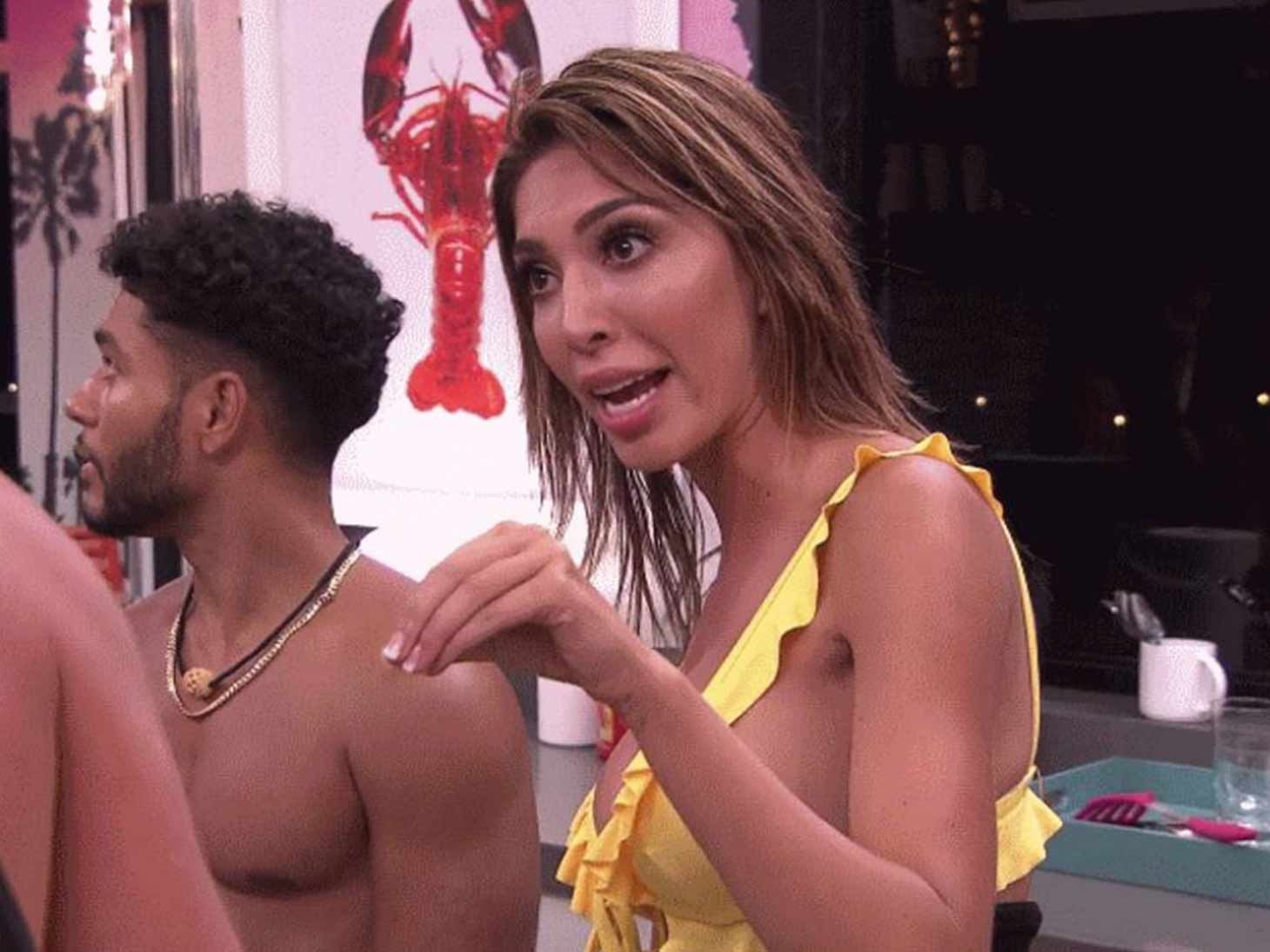 Farrah Abraham made a ton of money for her new reality show, and she didn't even have to get hit in the face!

Sources familiar with the negotiations tell The Blast, the former "Teen Mom" star locked down a $300,000 deal for appearing on season 2 of MTV's "Ex on the Beach."

The payday is big, and even bigger considering she only taped for 11 days. She averaged over $27,000 per day while shooting with ex-boyfriend, Simon Saran, for the reality show.

The deal was put together by Farrah's new manager, David Weintraub, and comes on the heels of the star pulling out of a wayward boxing match after feeling she was lied to by the promoters. The boxing match went on without Farrah, and without much media coverage.

It's a pretty big move for Farrah to be back in the MTV family after getting fired from "Teen Mom" and then suing the network's parent company, Viacom. The drama of her leaving and returning, along with her career in the adult entertainment industry, will no doubt play a part in the plot.

"Ex on the Beach" features a group of single guys and girls enjoying a summer on the beach, until their famous exes turn up and turn on the drama. Other stars set to join Farrah for the second season include Chad Johnson from "The Bachelorette," and "The Challenge" stars Angela Babicz, Jozea Flores and Nicole Ramos.

The show premieres next month.