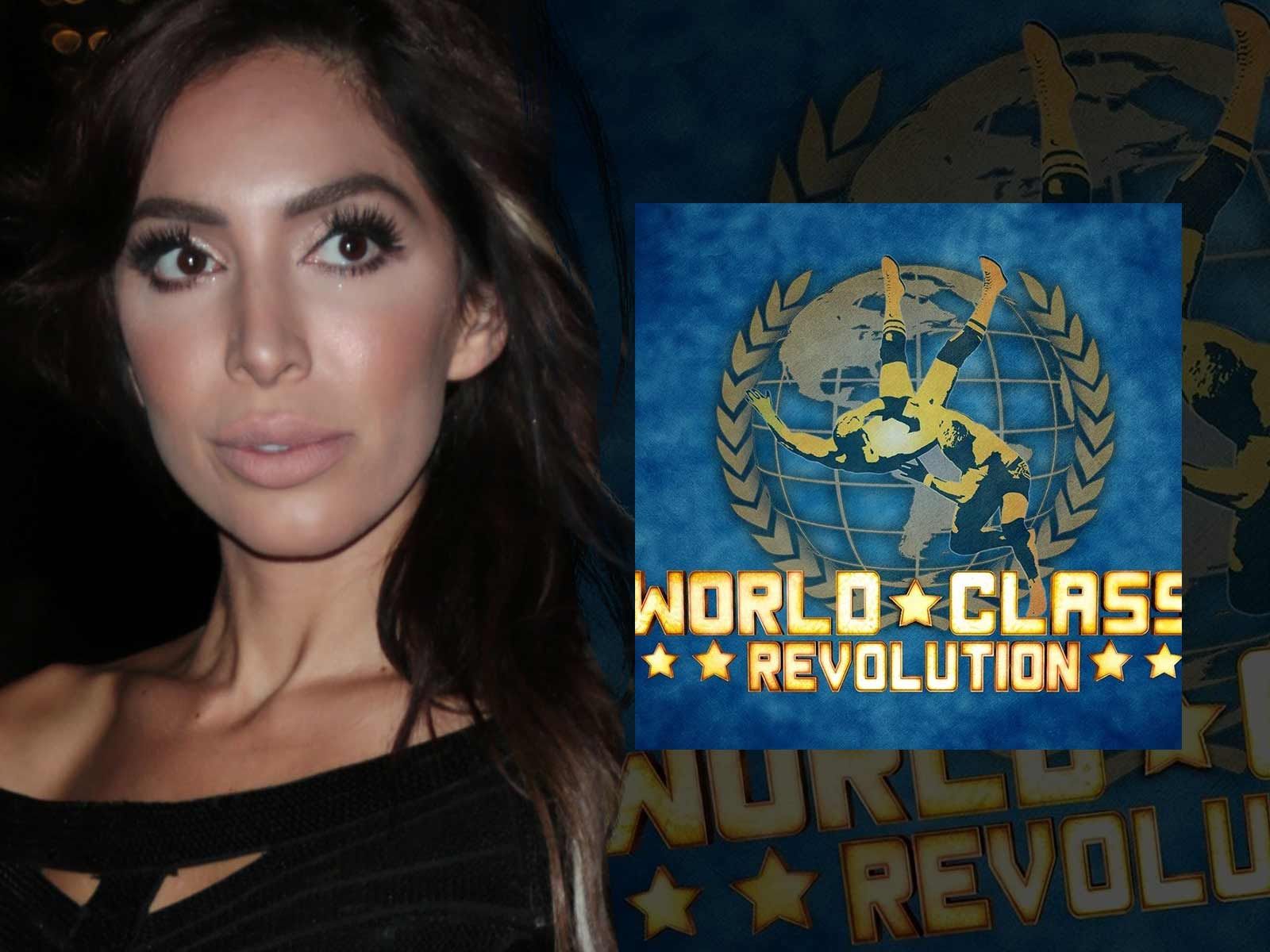 Farrah Abraham Is Not Becoming a Wrestler

Turns out Farrah Abraham won't be dropping any elbows from the top rope anytime soon, especially because she was never planning to do it in the first place.

The Blast spoke with World Class Revolution CEO Jerry Bostic who says he came to terms with the former "Teen Mom" star to appear in August at the Bell County Comic-Con convention in Texas, but not to suit up in the ring.

Bostic, who also operates an indy wrestling league named World Class Pro Wrestling, posted the news on all his organization's social media pages, which led to the assumption that Abraham had signed up to fight. He explains that Abraham is only signed up with World Class Revolution, which is an entertainment company specializing in event planning, booking and management.

He says discussions have been ongoing with the reality star's team to possibly get involved in the wrestling league, but only as a ring valet, not an actual athlete.

Bostic understands the confusion, and admits he was hit with a torrent of negative feedback after fans thought Abraham was trying to become a legit wrestler. He says the star is misunderstood and could be a great asset to "speak with young women" or do "community work."

Reps for Abraham also echoed the news that she would not be lacing up her boots to become a wrestler.

Bostic says he plans on meeting with Abraham this week and speaking to her more in-depth about the wrestling business, but stresses that it will be in a non-fighting capacity.