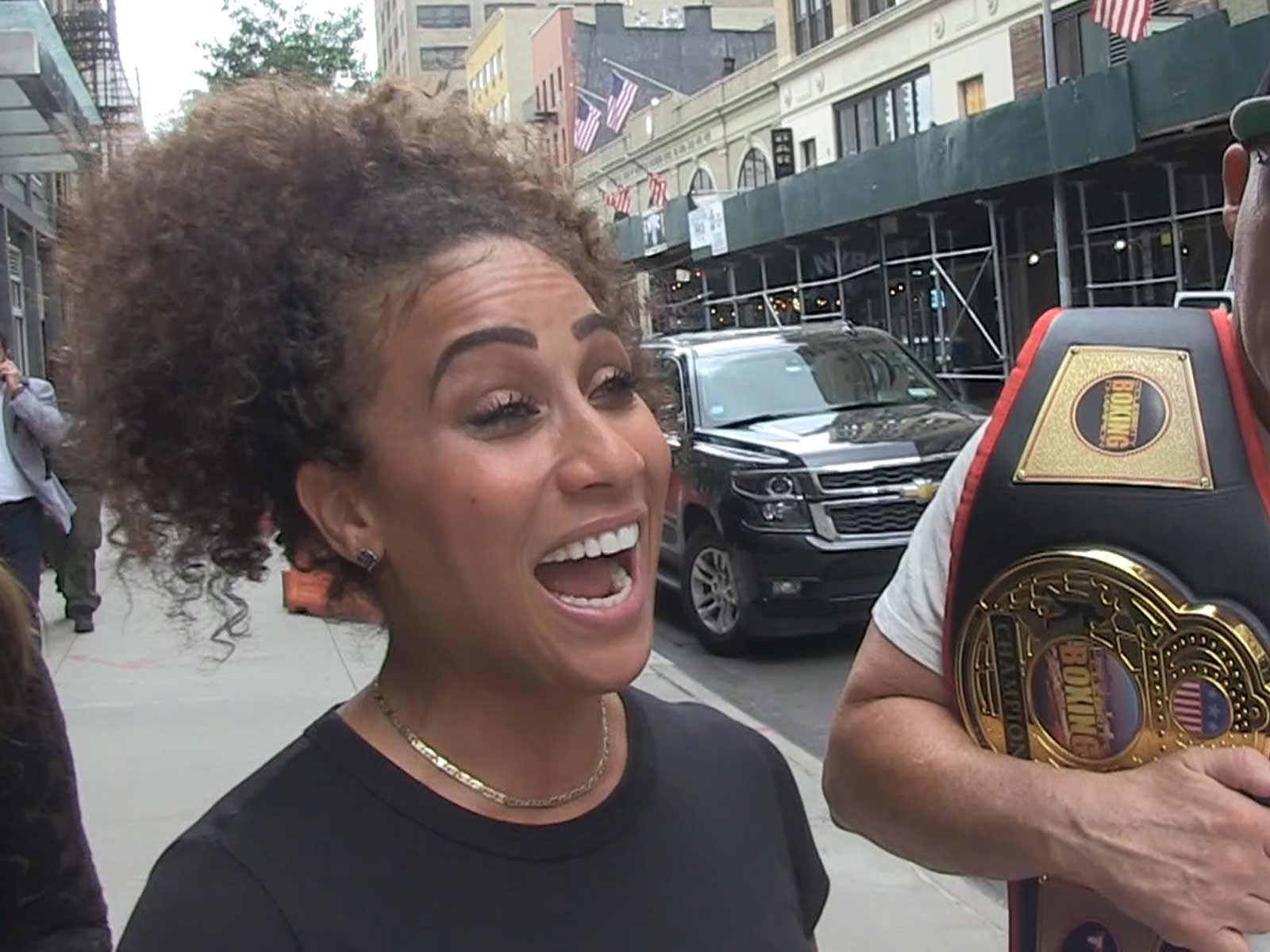 The fight between Farrah Abraham and Hoopz is going to be much more than an exhibition match -- there's a good chance we'll see a real knockout!

VH1 star Hoopz was out in NYC just before her press conference with the former "Teen Mom" star, and she feels confident but is not taking Farrah lightly.

Hoopz also thinks the crowd will be on her side, because she claims Farrah is a more polarizing character than President Trump.

As for how she expects the bout to play out, the winner of "Flavor of Love" says she plans on putting on a good show for the first few rounds delivering the winning blow to the reality star.

Better watch out for that hook, Farrah.