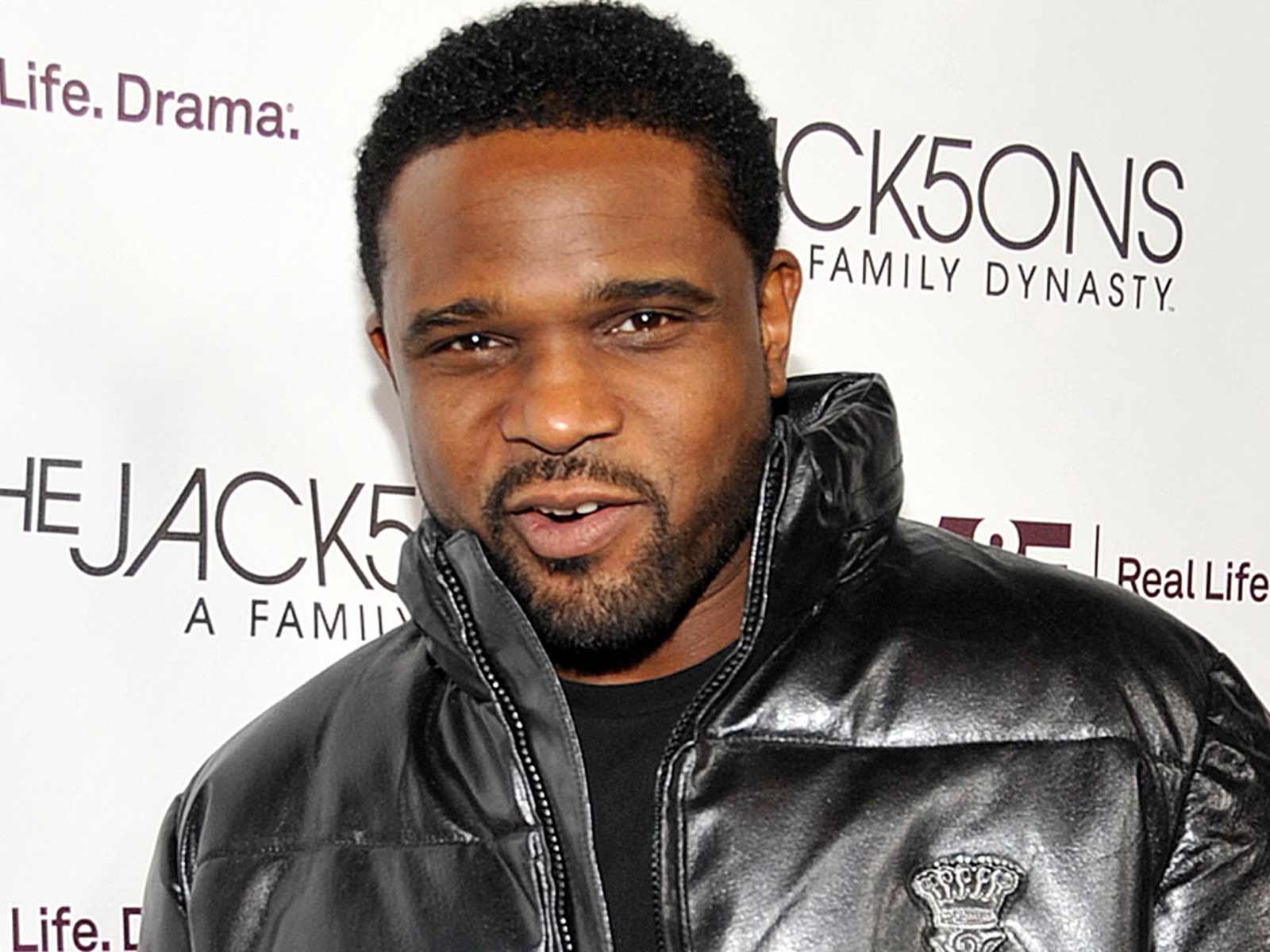 The estranged wife of Darius McCrary claims the "Family Matters" star partially dislocated their daughter's arm in an incident that left the child in tears.

According to court documents obtained by The Blast, Tammy Brawner claims McCrary has not been following orders from the court regarding custody of their two-year-old daughter, Zoey.

Brawner claims McCrary went on the radio and "stated that I have been telling and coaching our 2-year old daughter to lie and say that 'dada hurt her.'"

But Brawner claims in March 2018, McCrary "partially dislocated our daughter's arm." She attached medical records from the incident that describe the injuries.

At the time, she told doctors that the girl was taken by her father to the bathroom and he "grabbed her arm." But Darius denied that account and claimed he "grabbed one hand to lift her up and immediately grabbed the other."

The doctor's report notes the girl was in pain and "cried when attempting to move the arm."

Eventually, Zoey was deemed to have Nursemaid's Elbow, a common elbow injury among young children and toddlers. It occurs when a child’s elbow is pulled and one of the bones partially dislocates.

In addition to the injury claim, Brawner says McCrary showed up to a recent monitored visit with Zoey with another child. Brawner also claims the couple was ordered to take co-parenting classes together, but she says McCrary has blown it off.

"I cannot co-parent by myself," Brawner says. "I have gone above and beyond to parent with Mr. McCrary but he appears to be too bitter and too much of a tyrant to parent with me."

The Blast reached out to Darius McCrary for comment — so far, no word back.