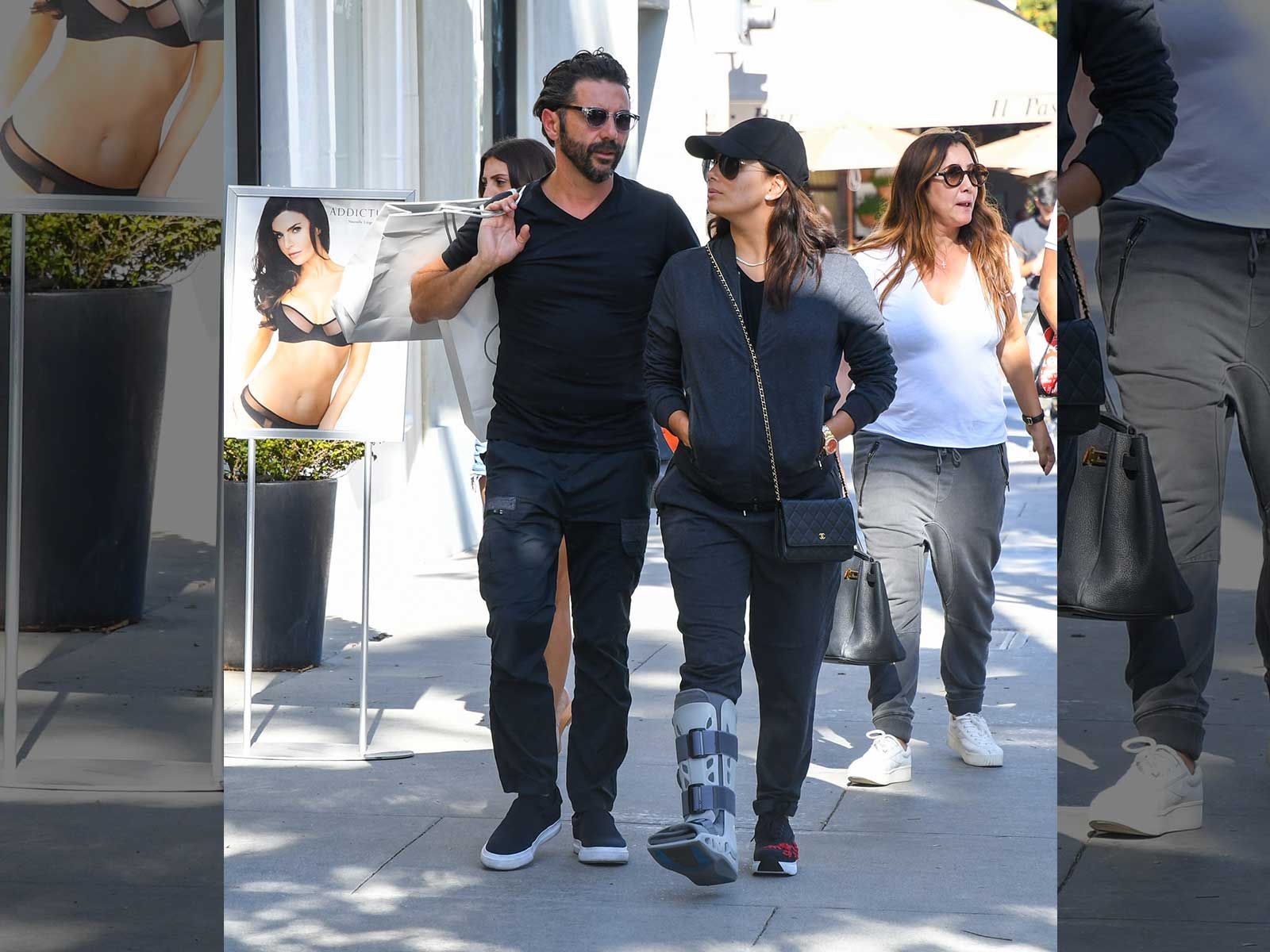 Eva Longoria was sporting some fancy new footwear while walking around town: a medical boot, after the actress busted her leg on vacay.

Sources close to the former "Desperate Housewives" star tell us she recently broke her leg in Spain and was on her way to a speedy recovery after doctors were able to set the bone and allow it to properly heal.

Longoria spent the last two weeks behind the camera — as a director on two separate projects — and we're told she, unfortunately, aggravated the sensitive tendons around the broken bone.

Longoria was told that standing without proper support while guest directing upcoming episodes of "The Mick" and "LA>Vegas" would set her recovery back by not allowing the tendon to properly heal, so she got booted for three weeks.

We're told Eva's not letting the boot slow her down — she plans on working and running her businesses throughout the recovery process. 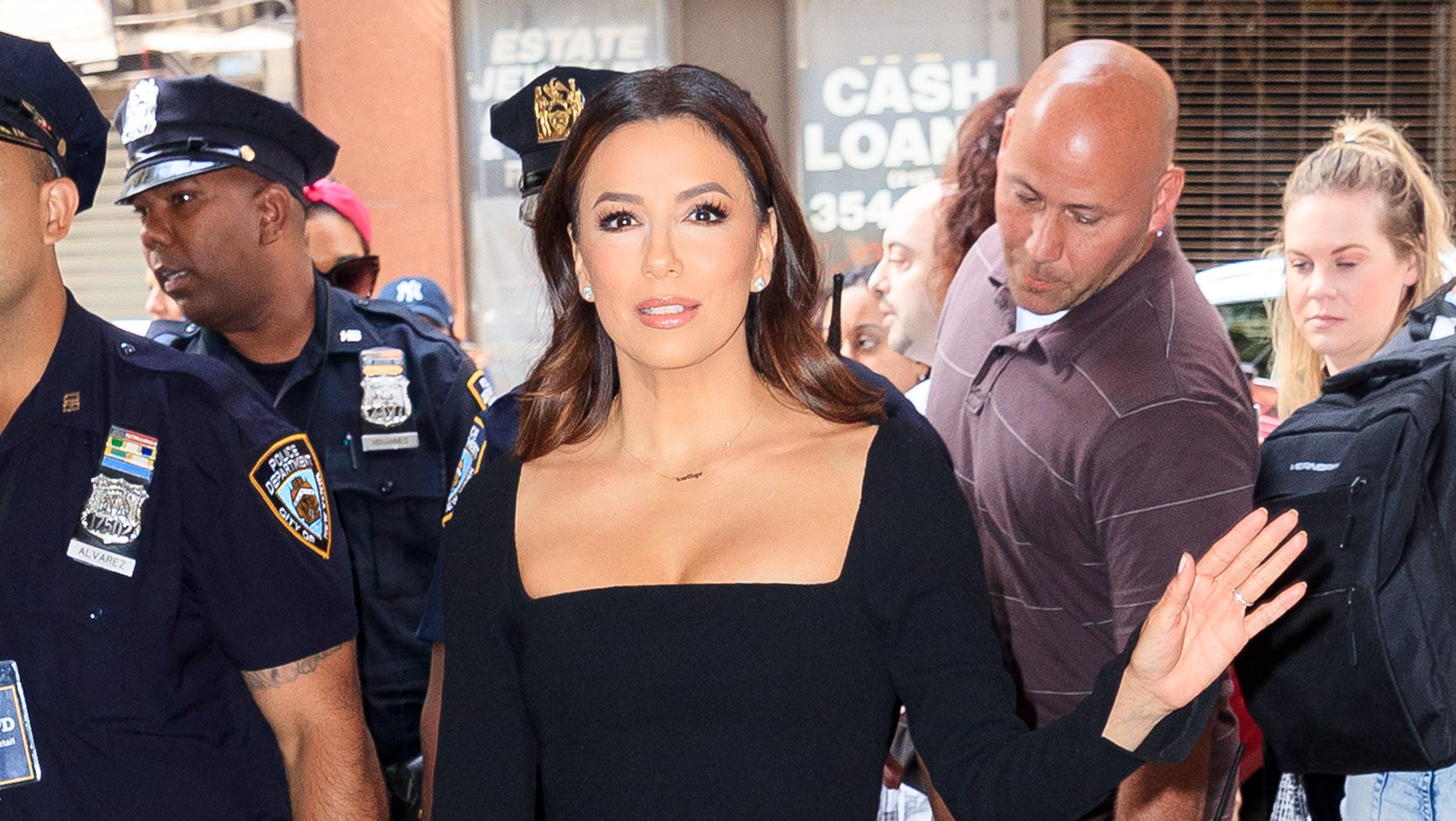 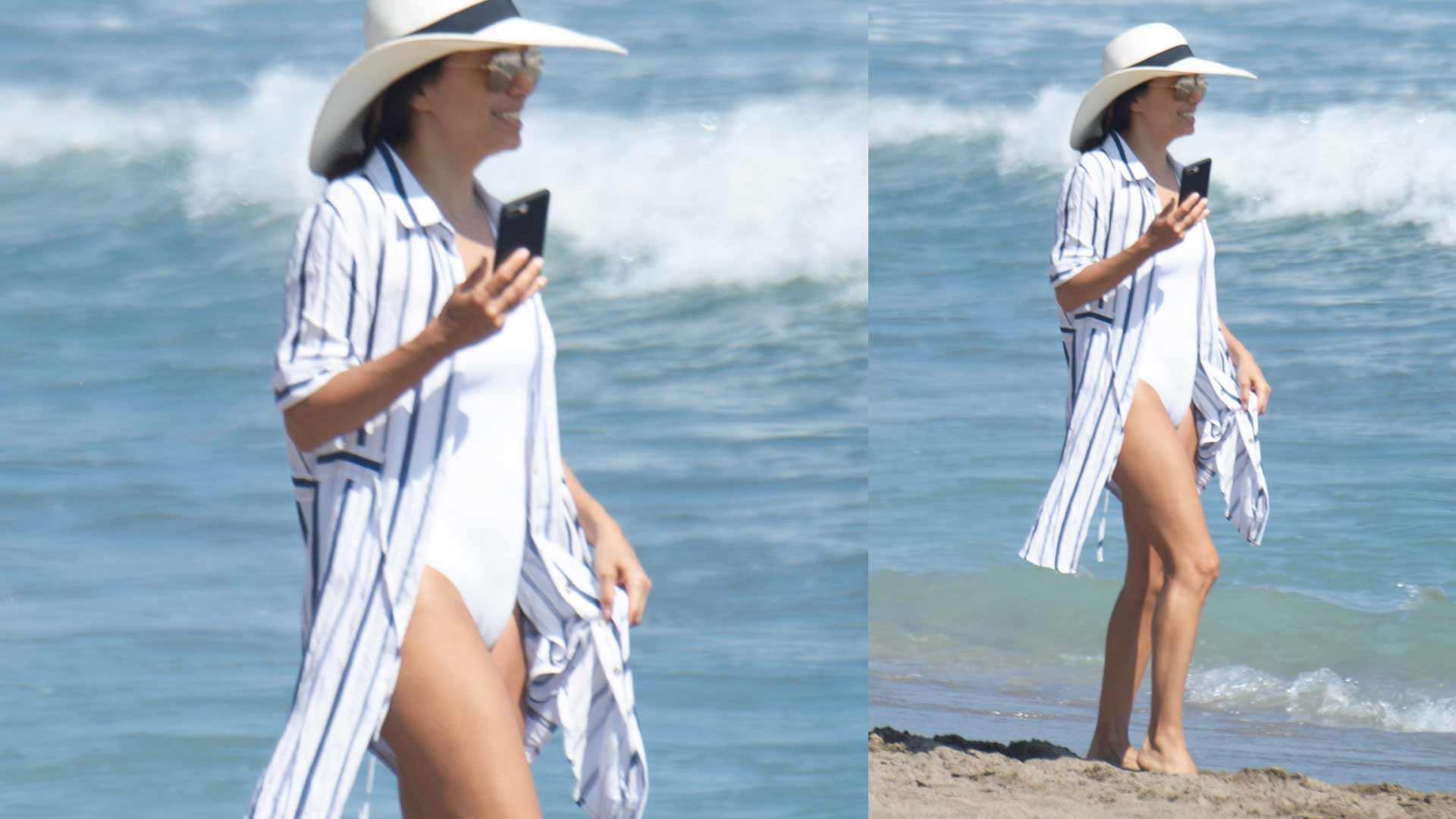 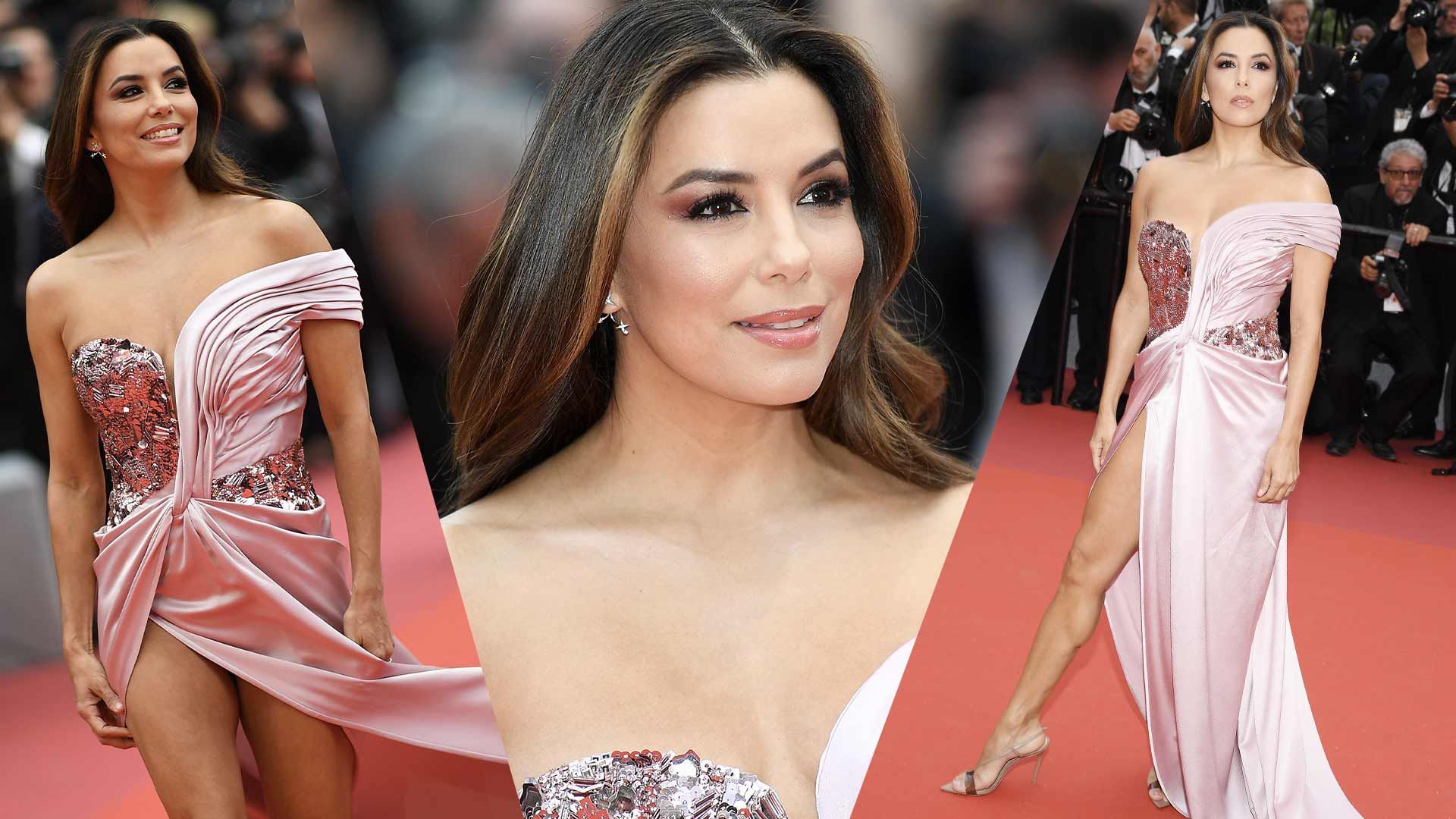 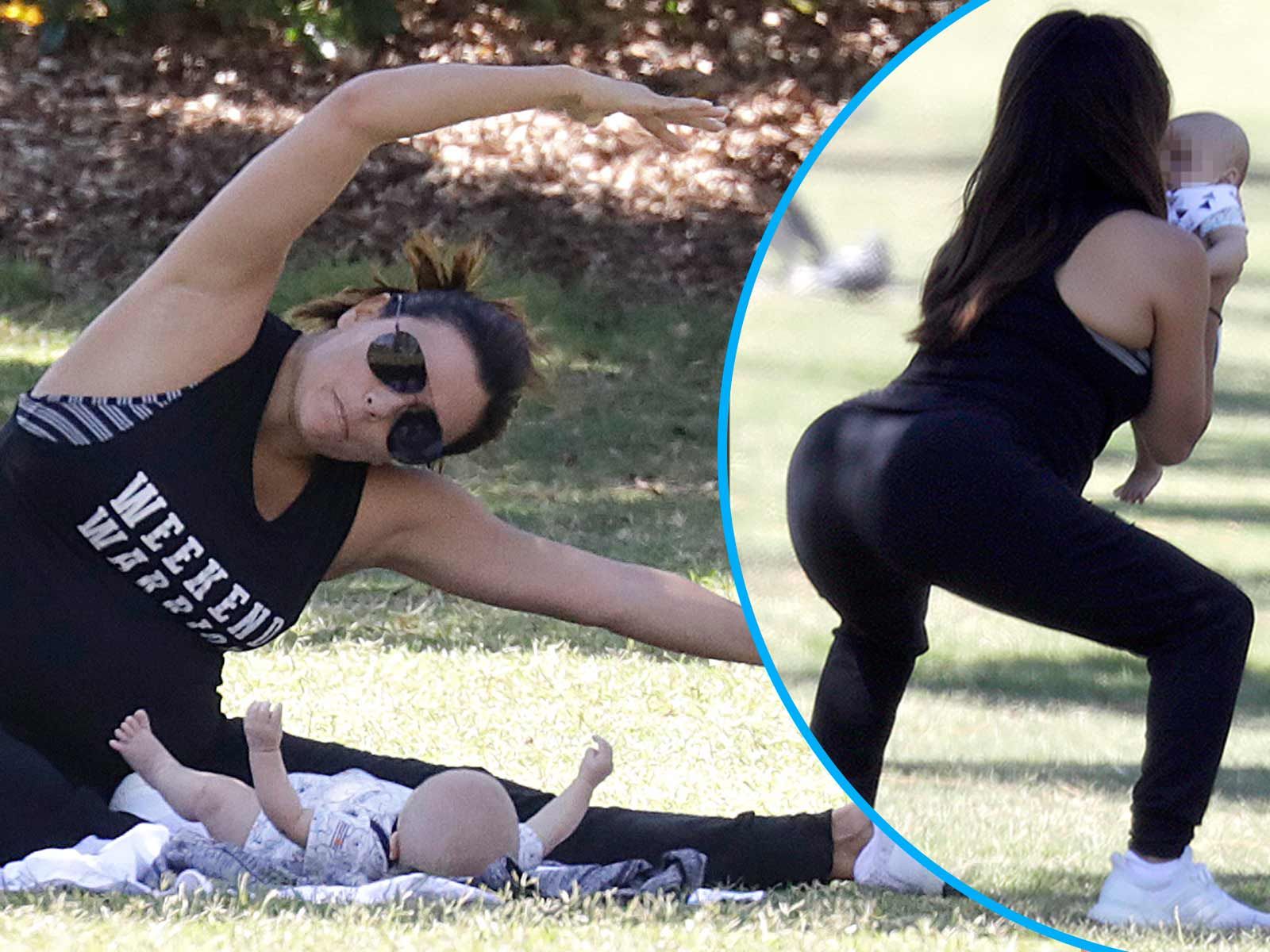 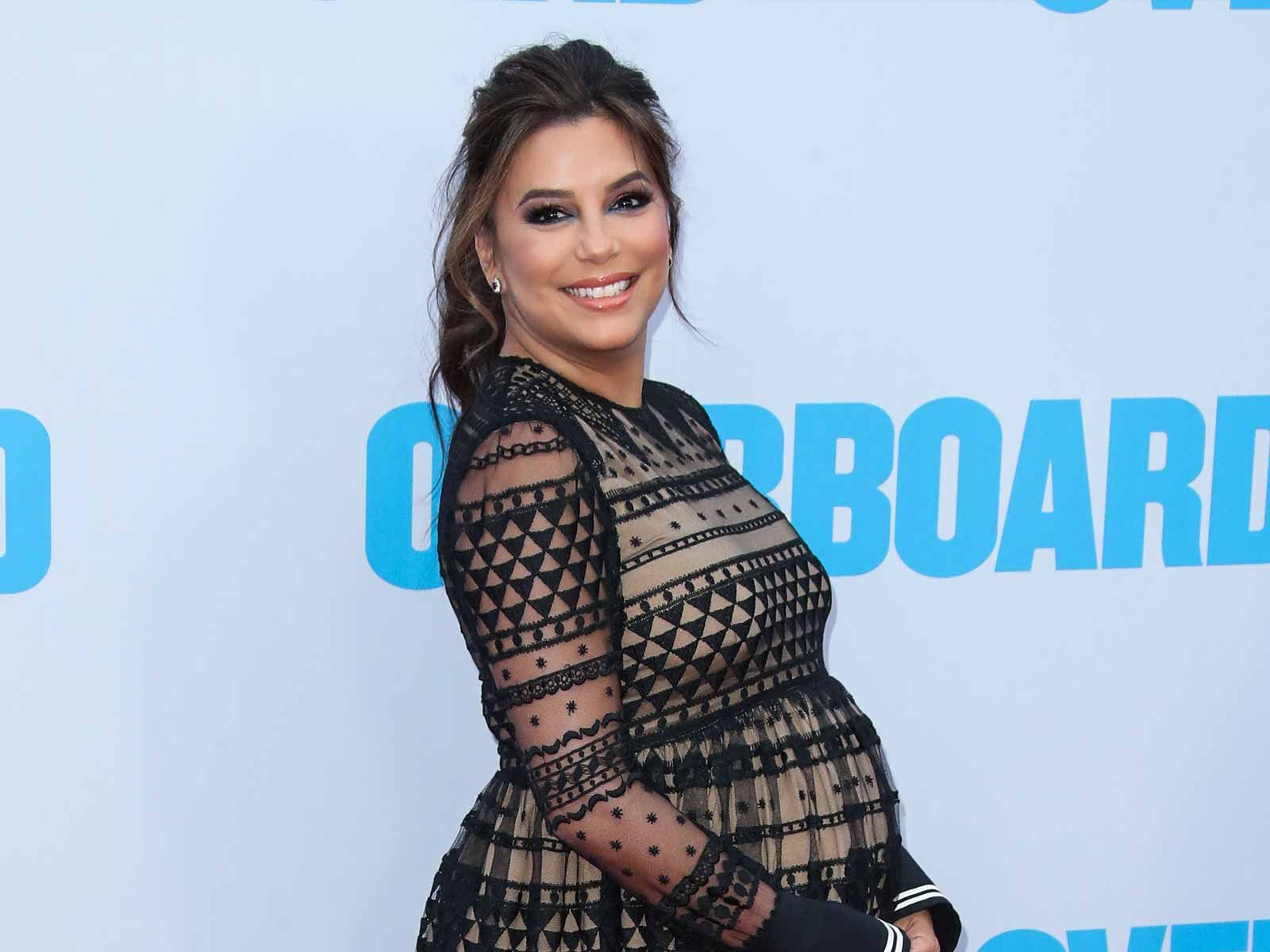 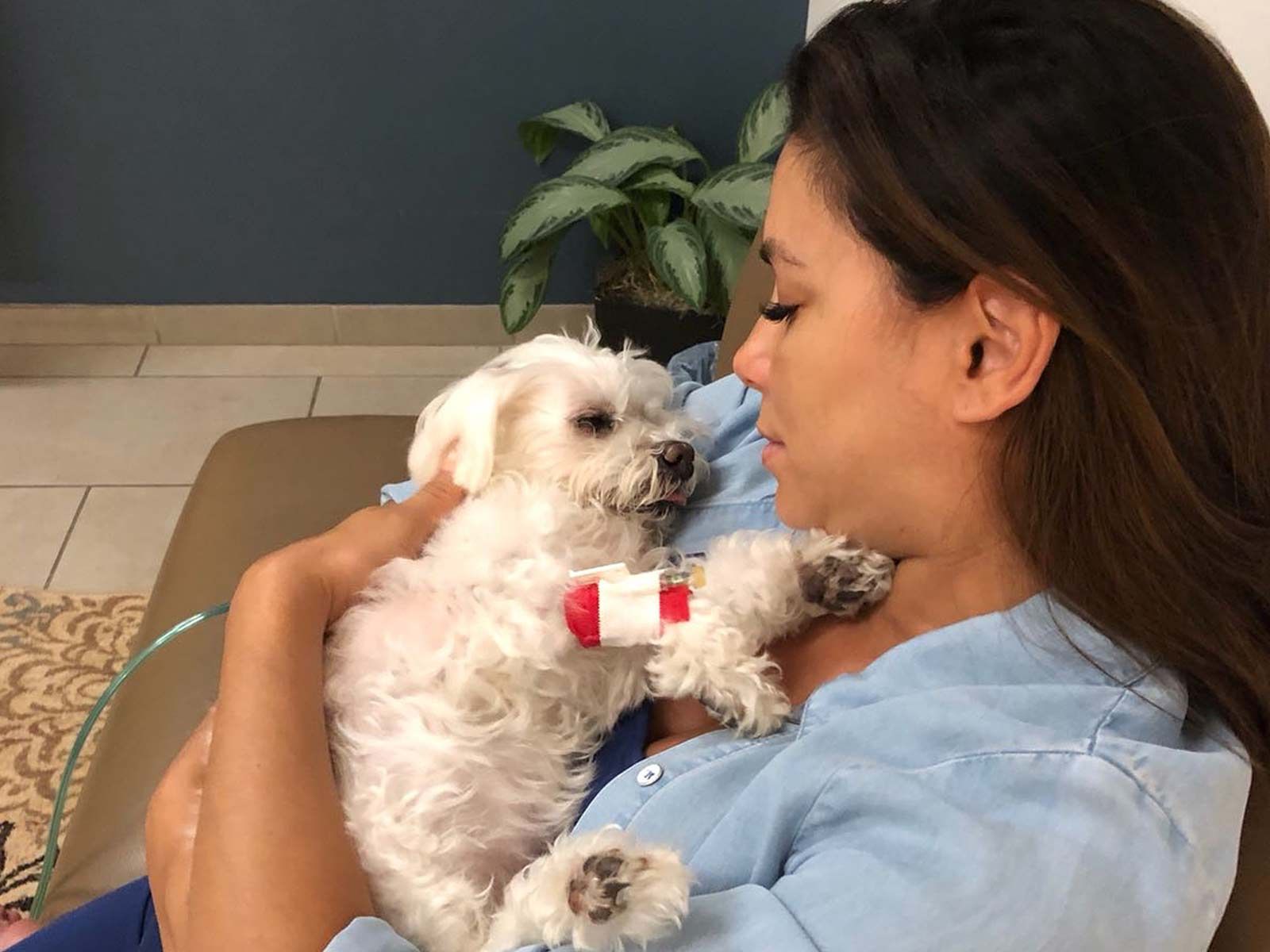 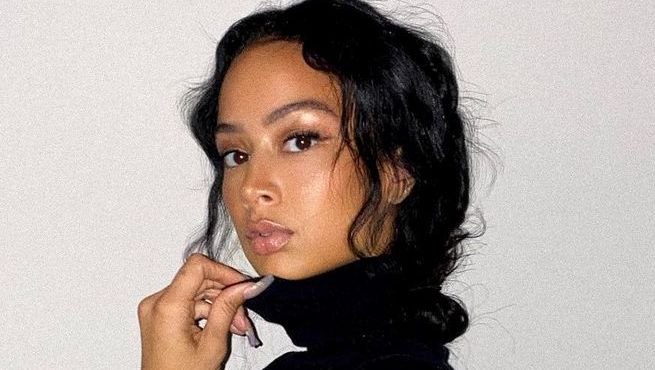