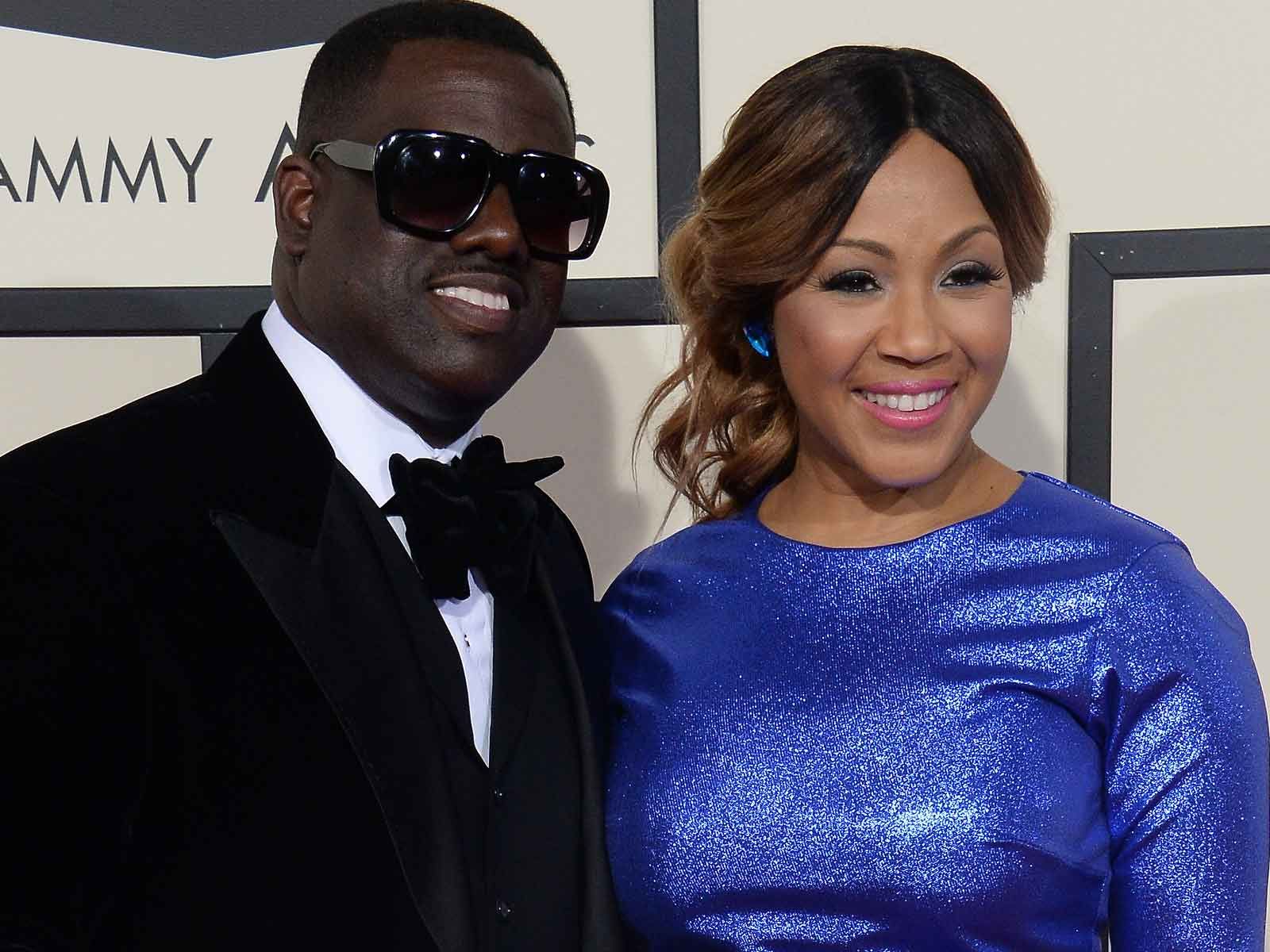 Erica Campbell — half of the gospel duo Mary Mary — released two solo albums over the last few years, but she's suing her record distributor because she claims she never saw a dime from the album sales.

According to a lawsuit obtained by The Blast, Campbell's husband's record company, My Block Records, entered into a deal with Entertainment One US LP to distribute two Campbell albums: "My Help" and "My Help 2.0."

Campbell says she wrote several songs on the two albums, but E-One collected the royalties from the albums and never gave Campbell her due.

My Block Records also says they never saw a dime from E-One for what they estimate to be a little more than $2 million in sales. They claim E-One told them the albums made zero profit and any money they did make went to E-One's expenses.

And speaking of expenses, My Block Records claims E-One spent over $500,000.00 in album production, advances, manufacturing and other costs on the Campbell albums ... which My Block Records believes to be untrue and "and designed to deprive Block of substantial revenue."

In the lawsuit, filed by attorney Christopher Brown, My Block Records also says they entered into a deal with E-One for an album by Musiq Soulchild, but again claims E-One has screwed them on that album as well.

My Block and Campbell are seeking damages in excess of $500,000.

We emailed Entertainment One for comment — so far, no word back.