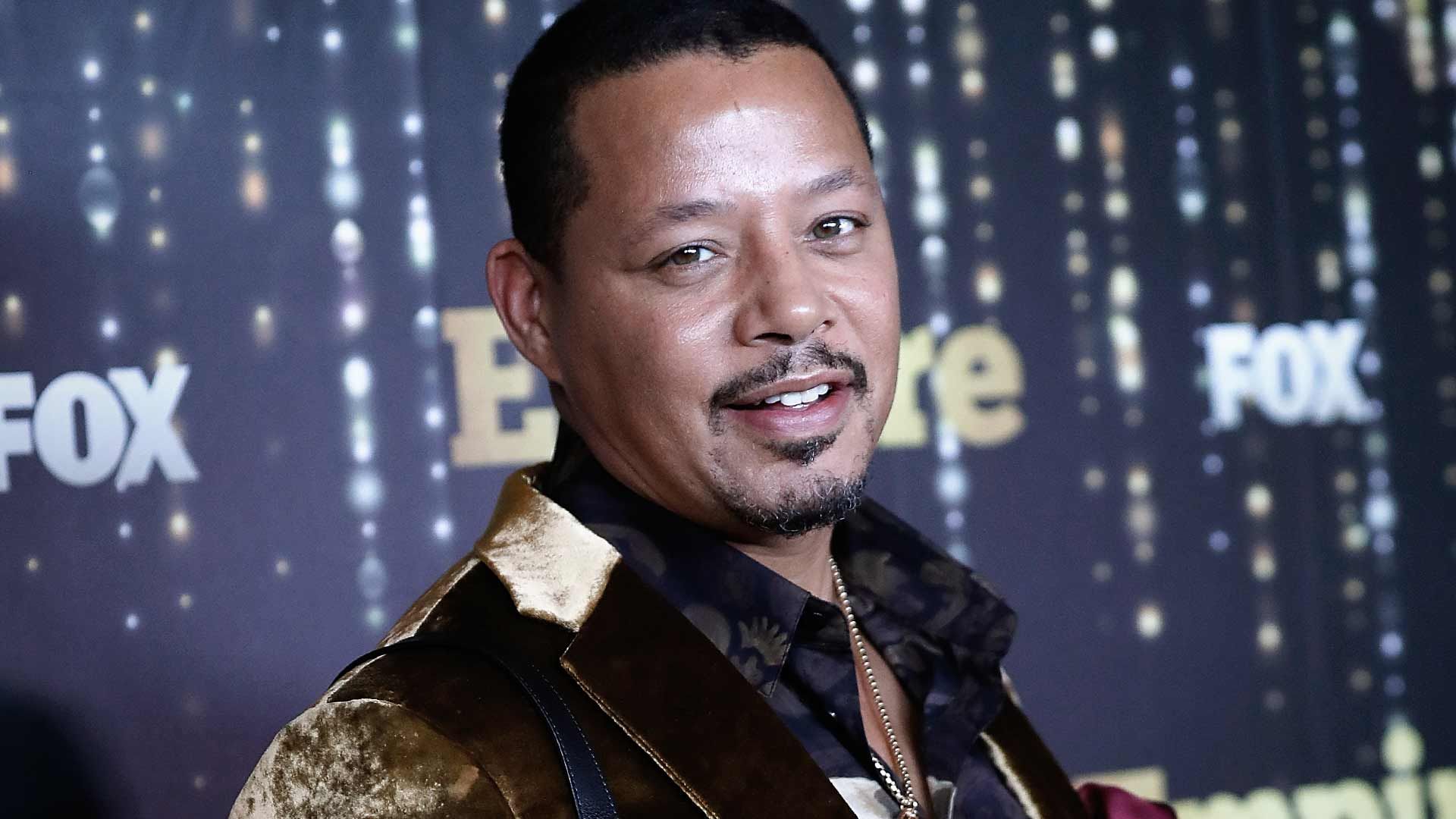 'Empire' Star Terrence Howard Accused of Owing $140,000 in Back Taxes

Jussie Smollett is not the only "Empire" star accused of owing six-figures, because Terrence Howard allegedly needs to pay up on a $140,000 tax bill.

According to official records, the State of California Franchise Tax Board hit Howard with a lien earlier this year, claiming he owes $143,538.61 for taxes owed for 2010, plus interest and penalties for not paying on time.

The document warns Howard if he does not settle up the outstanding debt, the government could begin attempting to seize his property and assets.

Both of those previous liens appear to have been settled over the years.

The actor, who plays Lucious Lyon in the FOX drama, has stood by co-star Smollett. Back in February he shared a video of his TV son, along with a caption that read, "All your lil homies got you…We love the hell outta you."

Smollett also owes some money and the City of Chicago is currently preparing a civil lawsuit to try and force the actor to pay back $130,000 spent by city officials who investigated the case of his alleged attack.

Luckily for both stars, "Empire" is expected to return for a 6th season.