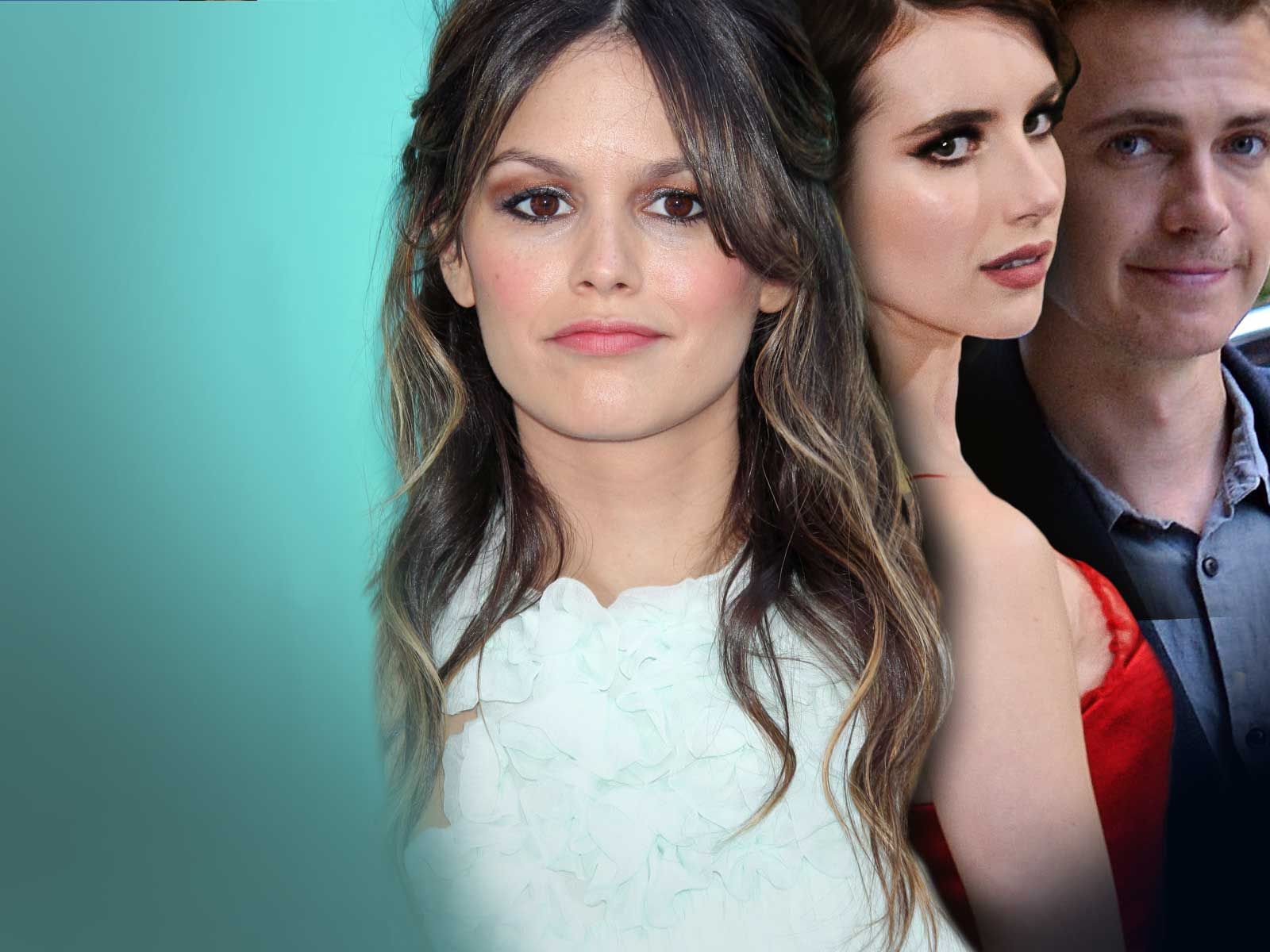 Sources close to the situation tell The Blast that Bilson found text messages between Christensen and Roberts. We're told Bilson ended things with Christensen shortly after discovering the messages.

Christensen and Roberts recently filmed a movie together called "Little Italy" (see pic of them during filming below). According to IMDB, the film (which also stars Alyssa Milano and Danny Aiello) is about a young couple that "must navigate a blossoming romance, amidst a war between their families' competing pizza restaurants."

As The Blast previously reported, Bilson and Christensen split last month. They have one child together, daughter Briar Rose, who was born in October 2014.

Bilson and Christensen had been together since 2007. 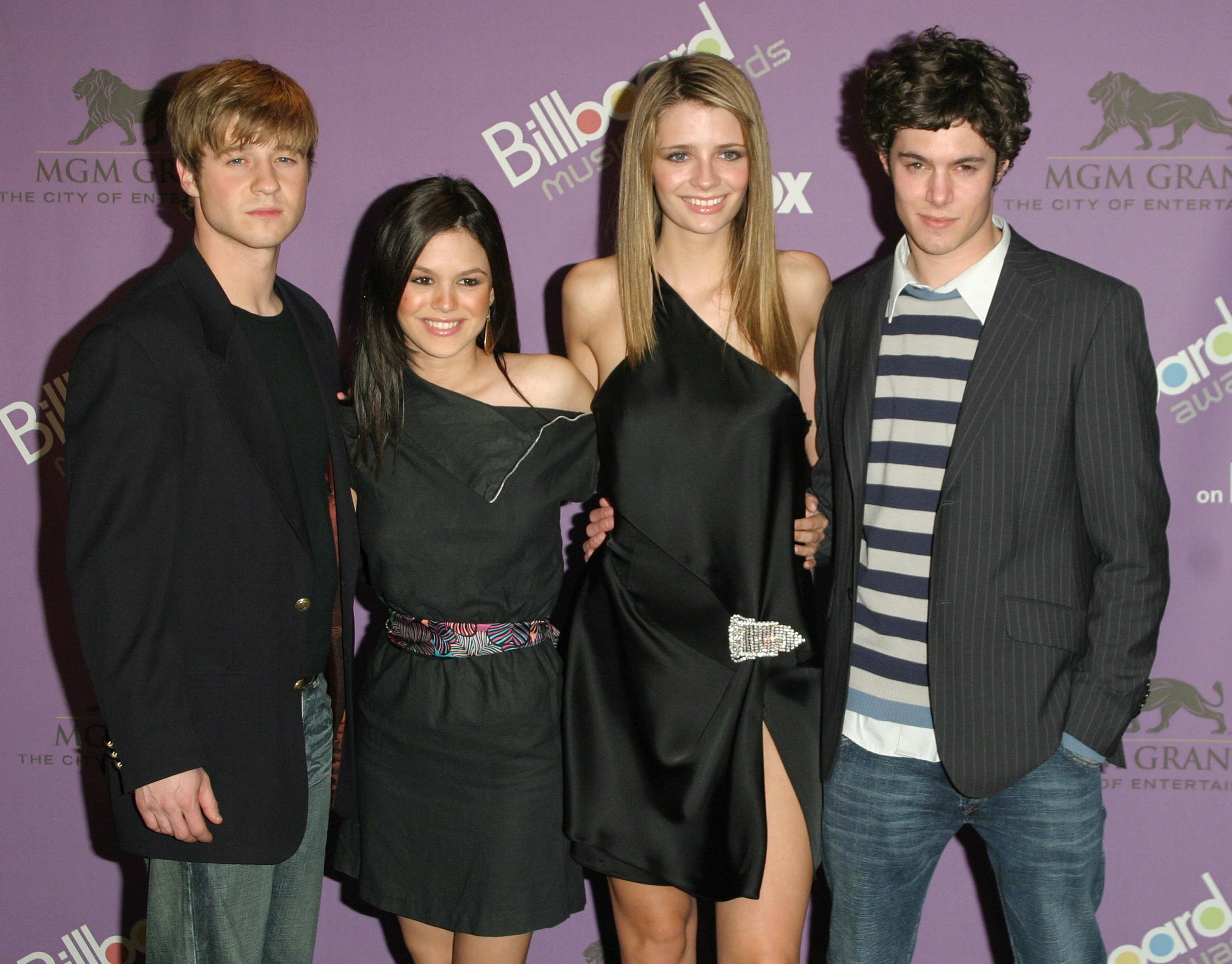 Why 'The O.C.' Cast Is Too Busy To Be In Revival 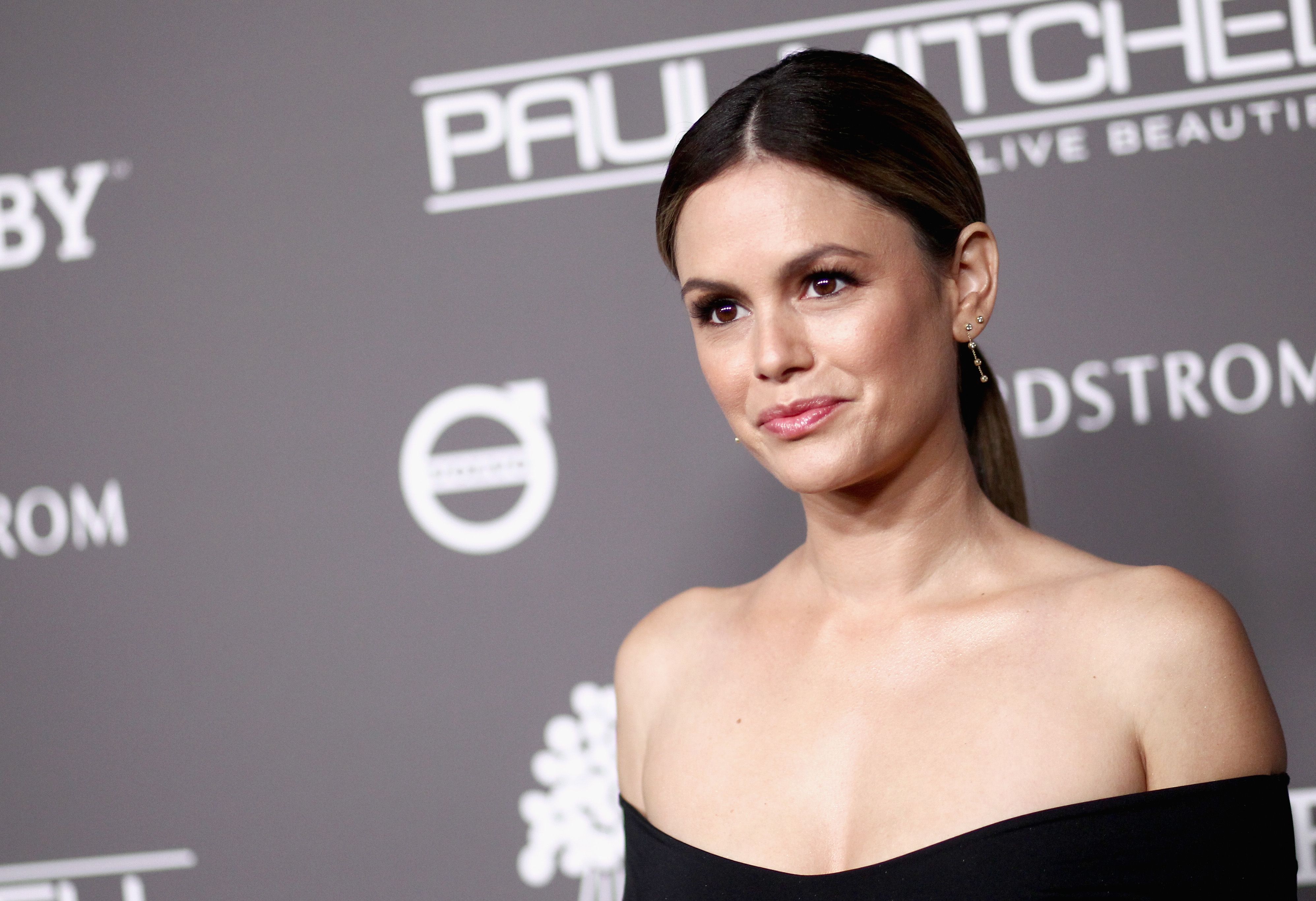 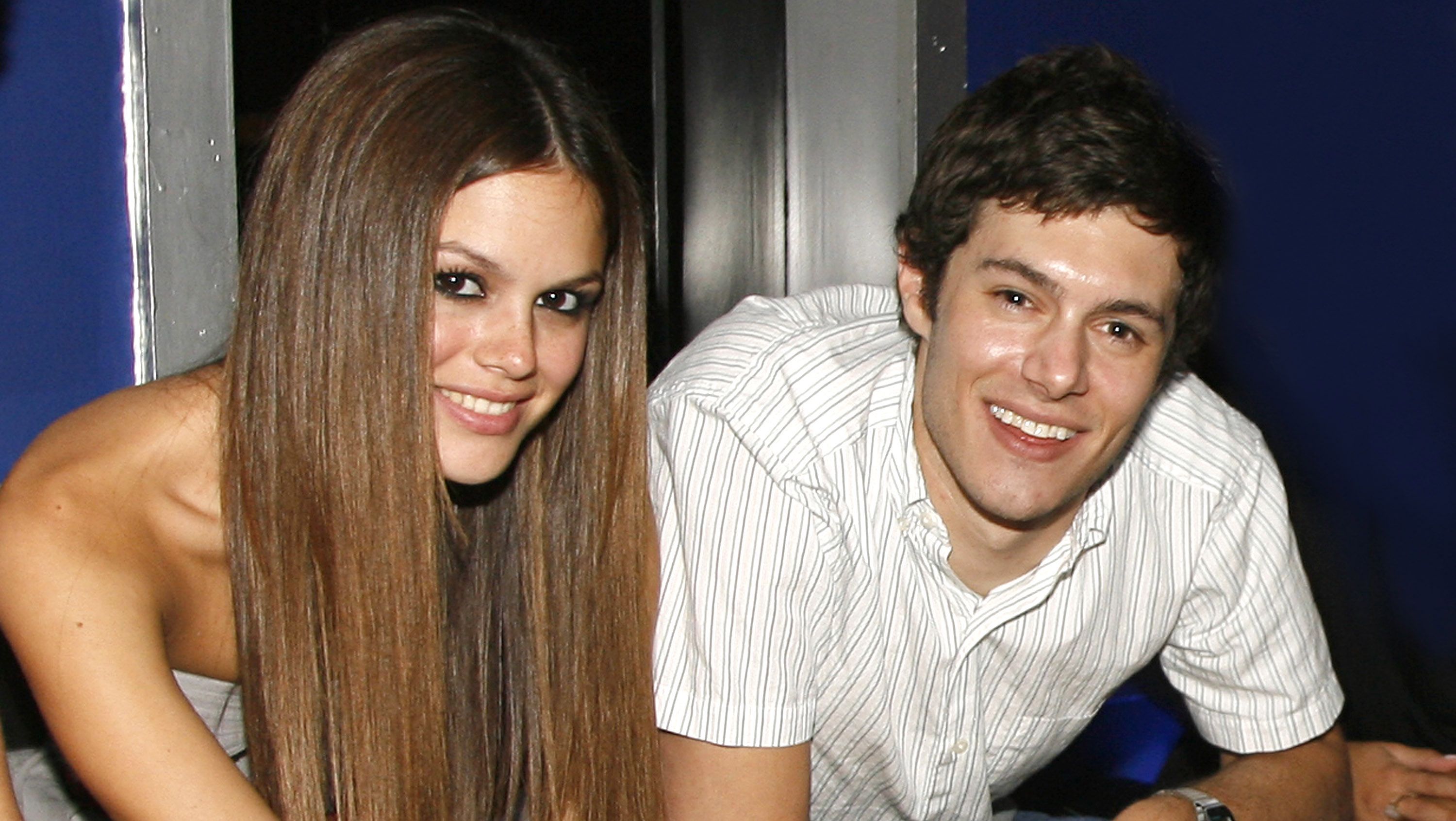 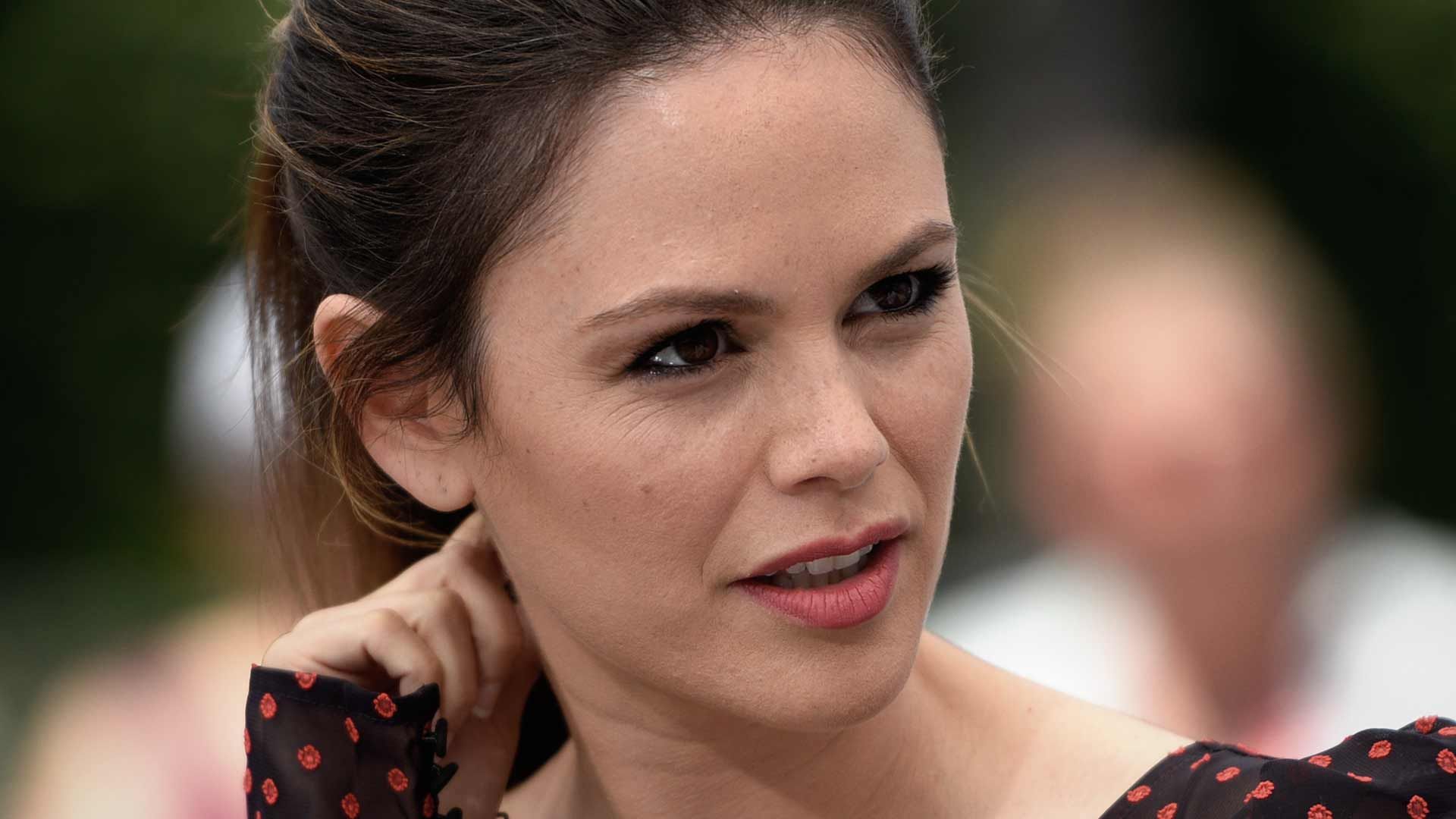 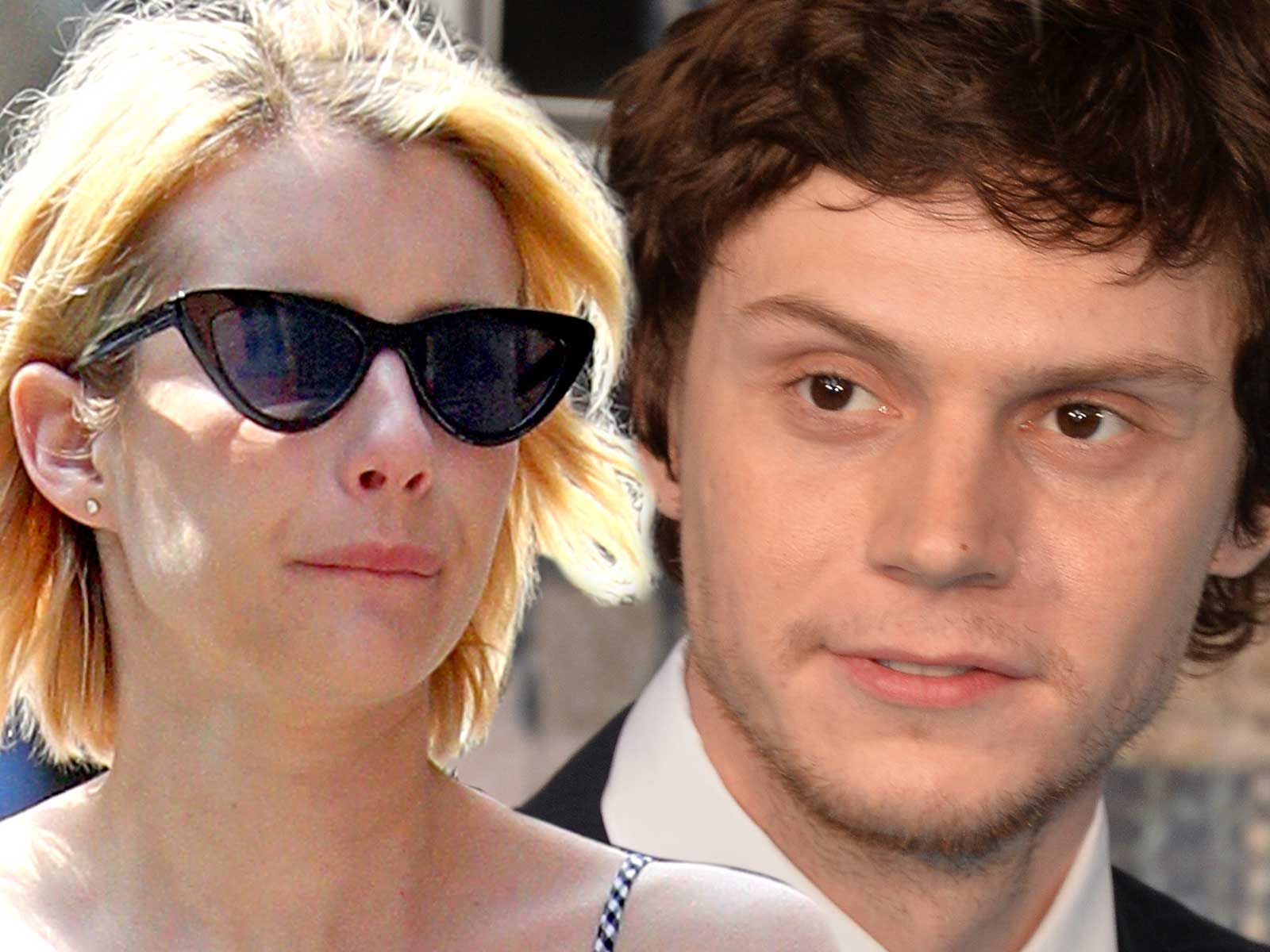 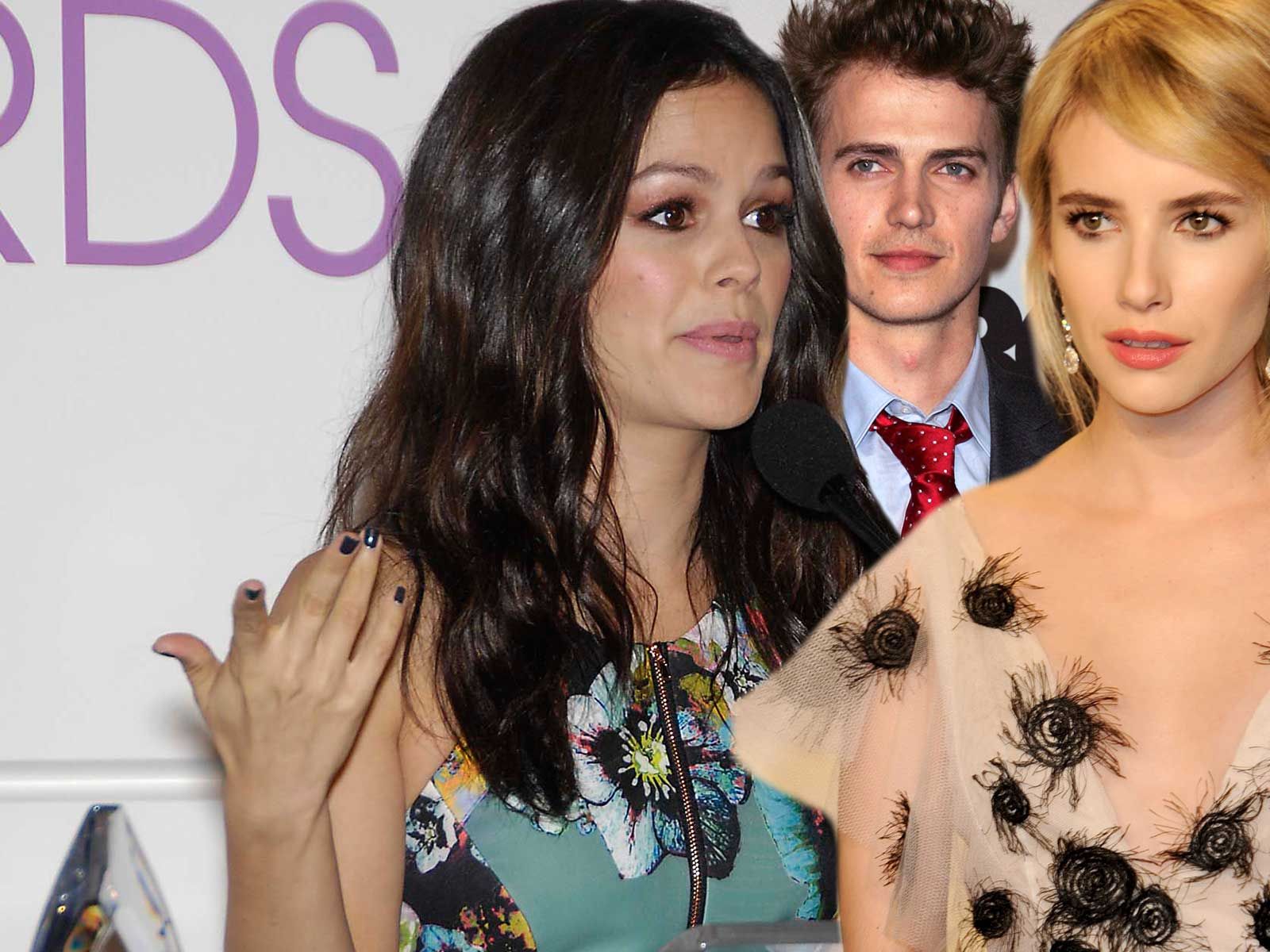