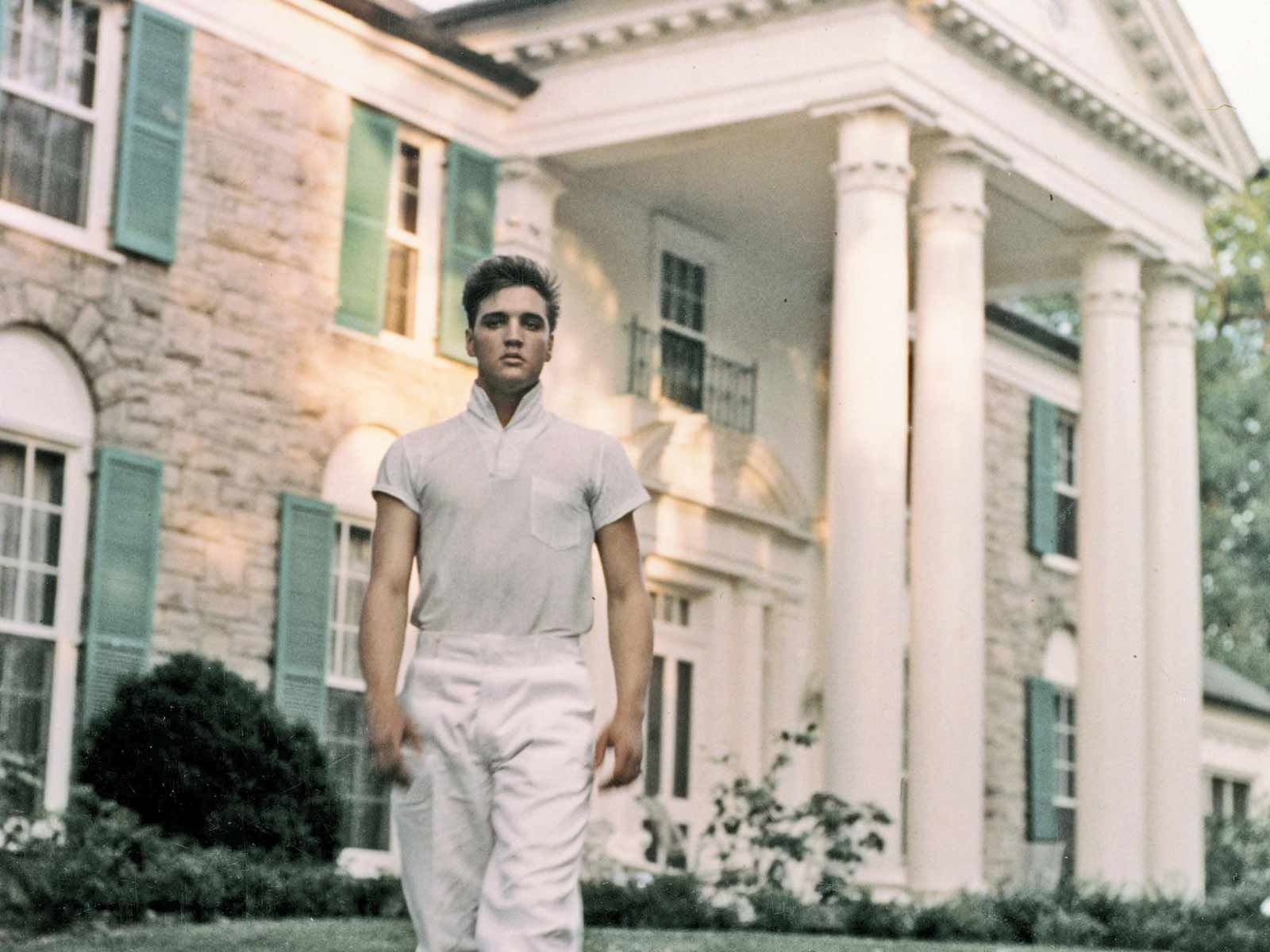 Elvis Presley Enterprises is suing the city of Memphis after their plans to expand Graceland — to include a convention center and an arena — were blocked by the city with a little help from the Memphis Grizzlies.

According to court documents obtained by The Blast, EPE (a corporate entity created by the Elvis Presley Trust) wanted to redevelop Graceland to help ensure its long-term success. They claim Graceland has been a fixture in the community for over 50 years by "providing jobs and otherwise doing its part to stimulate the local economy."

EPE developed plans to build "a 450-room hotel (formally known as The Guest House at Graceland), equipped with first-class convention and concert facilities, a theatre, as well as redeveloping and upgrading the existing museum facilities and archive studio."

The hotel is up and running and the convention center is under construction but things took a turn when EPE started their plans for a 6,200 seat arena. Once they presented their plan to the Memphis City Council Executive Committee, the Memphis Grizzlies objected to the arena.

EPE says they tried to negotiate with the team but no deal was made. They claim the Grizzlies threatened to sue the Economic Development Growth Engine Industrial Development Board of the City of Memphis over the Graceland project.

The estate tried to move forward with every part of their project except the arena but claims the city retaliated against them by having the Memphis and Shelby County Office of Planning and Development not approve their development application.

In addition, they claim because the development application was blocked, they are unable to "build the airplane hangar that will protect and preserve the historic airplanes formerly owned by Elvis Presley; relocate and update the RV Park currently located on The Graceland Campus; nor can it build the cabins that will enhance The Graceland Campus or complete the addition to The Guest House at Graceland Hotel."