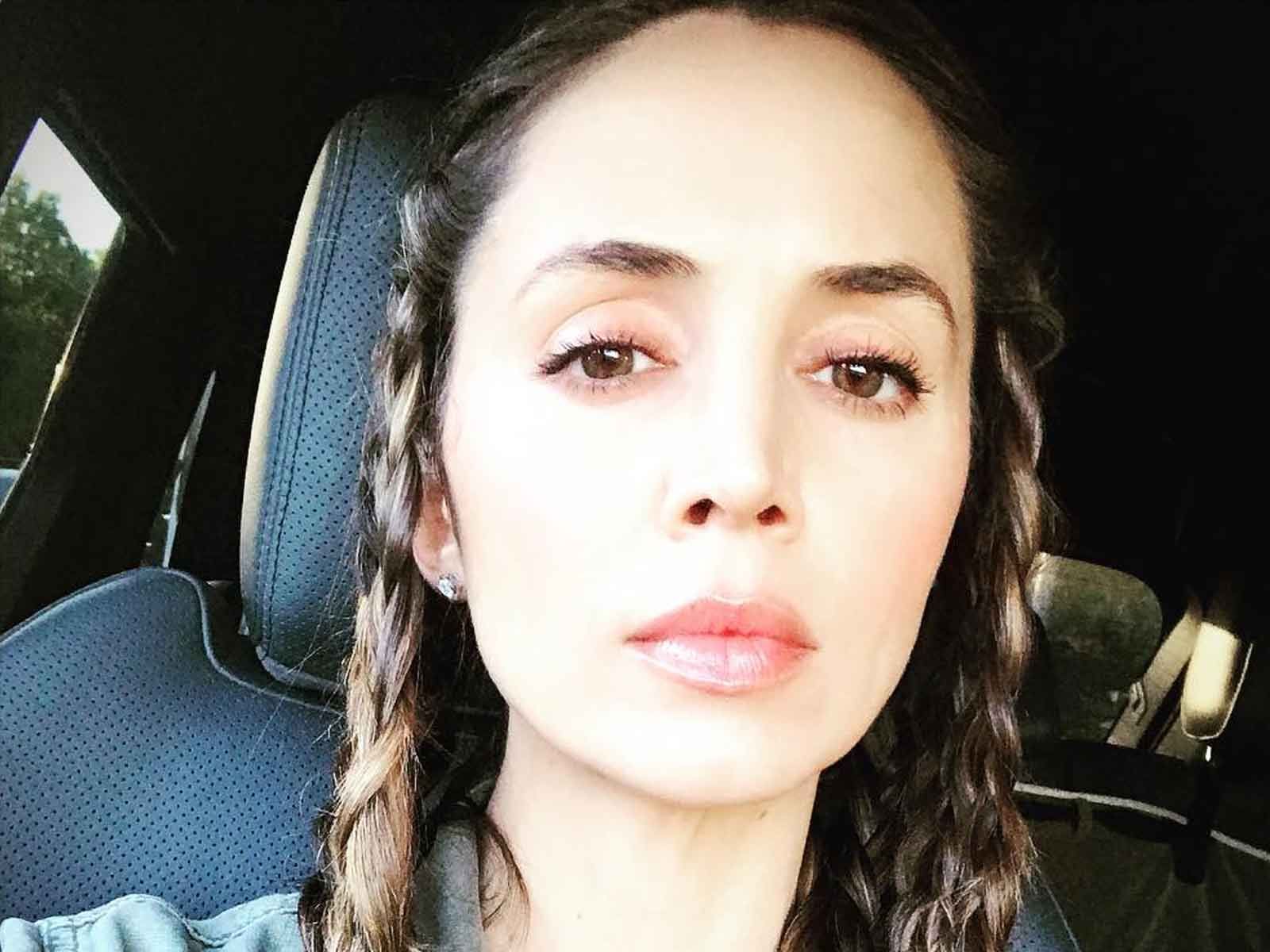 Eliza Dushku claims she was molested on the set of "True Lies" when she was just 12 years old.

"When I was 12 years old, while filming 'True Lies,' I was sexually molested by Joel Kramer, one of Hollywood’s leading stunt coordinators," Dushku wrote on Facebook.

"Ever since, I have struggled with how and when to disclose this, if ever," she continued. "At the time, I shared what happened to me with my parents, two adult friends and one of my older brothers. No one seemed ready to confront this taboo subject then, nor was I."

After describing the alleged abuse in graphic detail, Dushku wrote, "Why speak out now? I was 12, he was 36. It is incomprehensible. Why didn’t an adult on the set find his predatory advances strange — that over-the-top special attention he gave me. Fairly early on he nicknamed me 'Jailbait' and brazenly called me by this name in a sick flirty way in front of others (at the time, I remember asking one of my older brothers what it meant)."

She continued, "Sure, I’ve come to understand the terrible power dynamics that play into whistle-blowing by 'subordinates' against persons in power, how difficult it can be for someone to speak up. But I was a child. Over the years I’ve really struggled as I’ve wondered how my life might have been different if someone, any one grown-up who witnessed his sick ways, had spoken up before he lured me to that hotel room."

Dushku concluded, "Hollywood has been very good to me in many ways. Nevertheless, Hollywood also failed to protect me, a child actress. I like to think of myself as a tough Boston chick, in many ways I suppose not unlike Faith, Missy, or Echo. Through the years, brave fans have regularly shared with me how some of my characters have given them the conviction to stand up to their abusers. Now it is you who give me strength and conviction. I hope that speaking out will help other victims and protect against future abuse."

We reached out to an agent for Kramer for comment — so far, no word back. 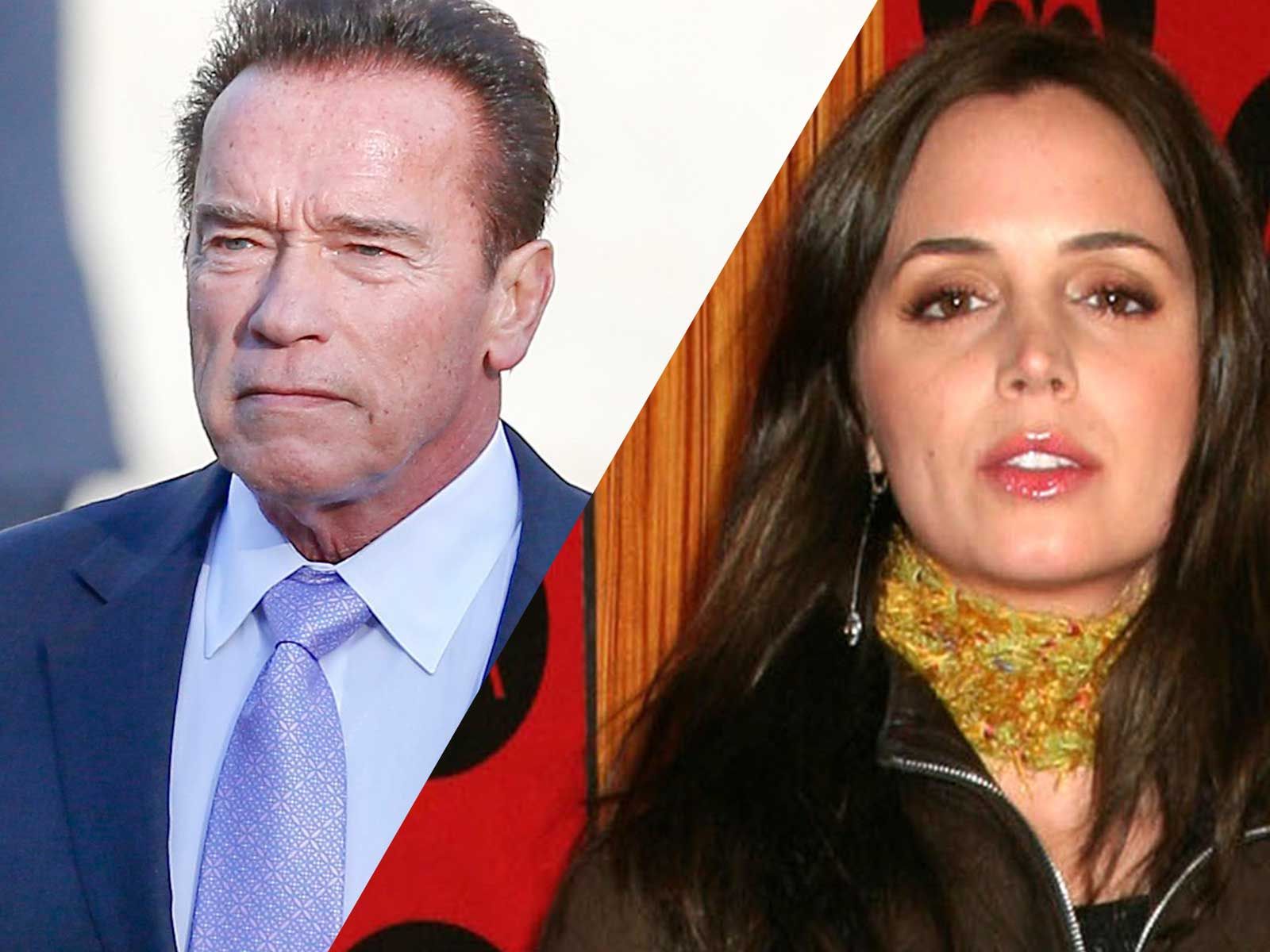 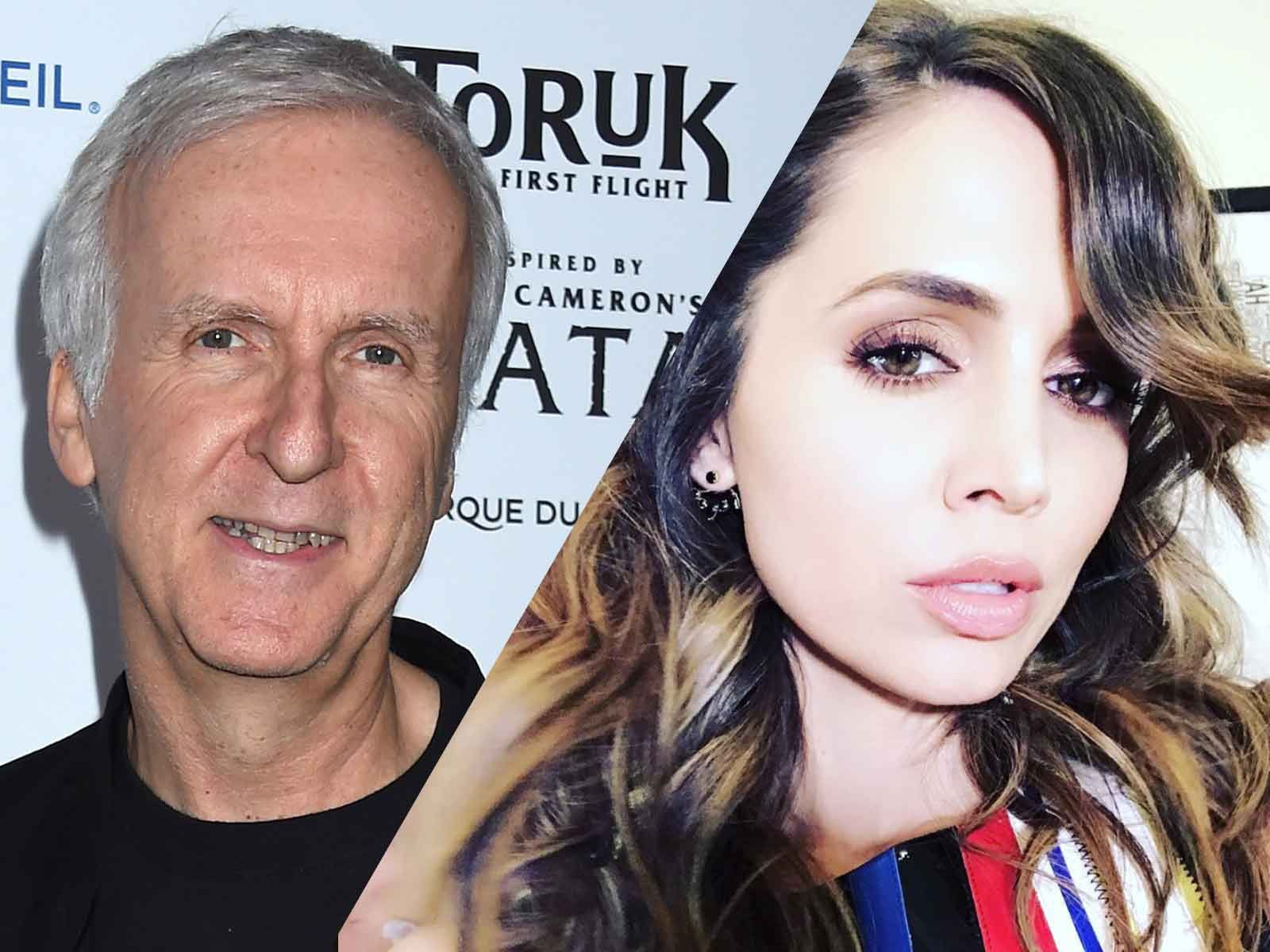