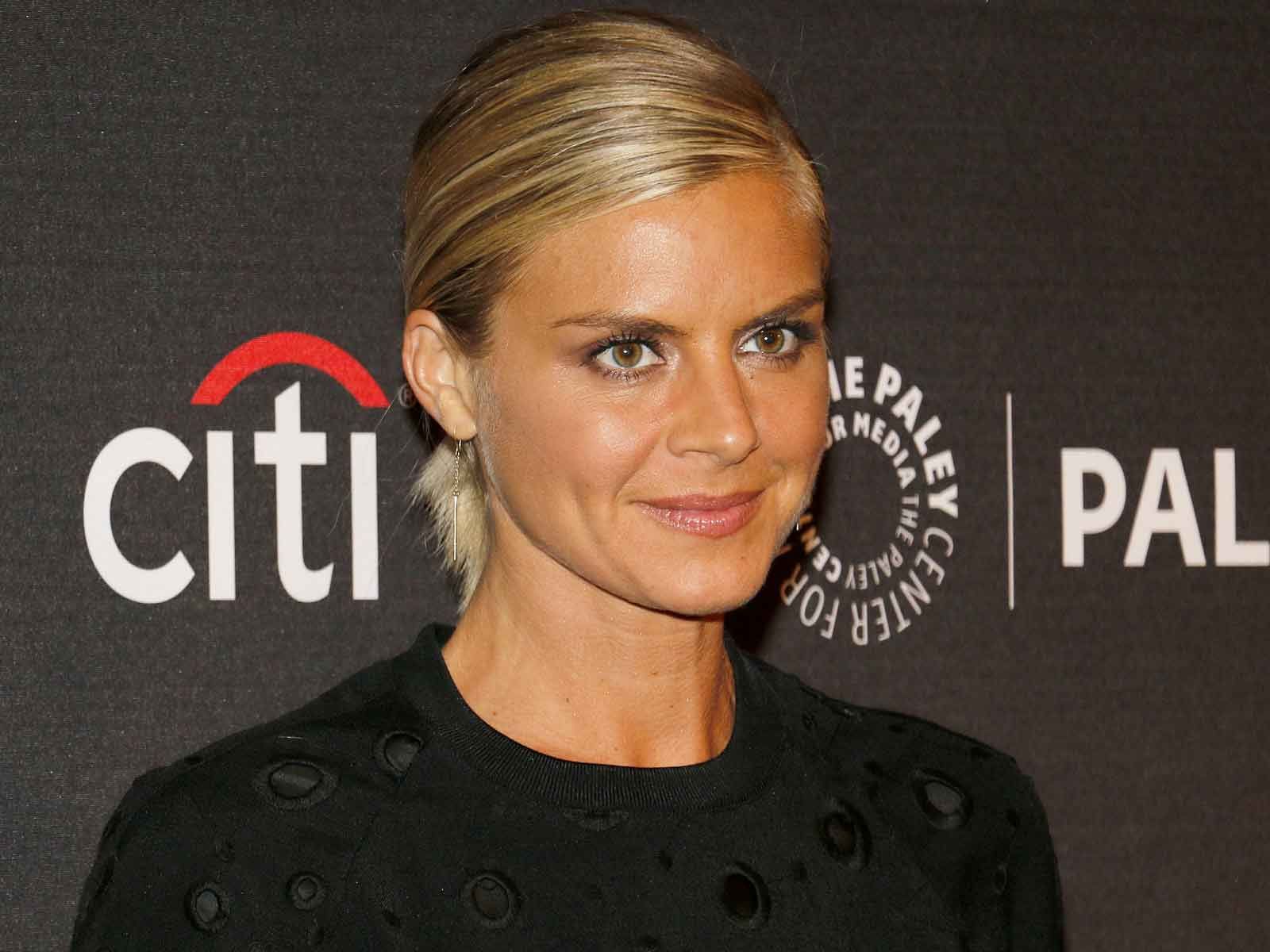 According to court records obtained by The Blast, Darrin Olien filed on Monday to end his marriage with "Happy Endings" star after a little more than three years of marriage.

Coupe and Olien were married on Christmas Eve 2014 while on vacation in New Zealand.

She was married once before, to acting teacher and puppeteer Randall Whittinghill from December 2007 to June 2013.