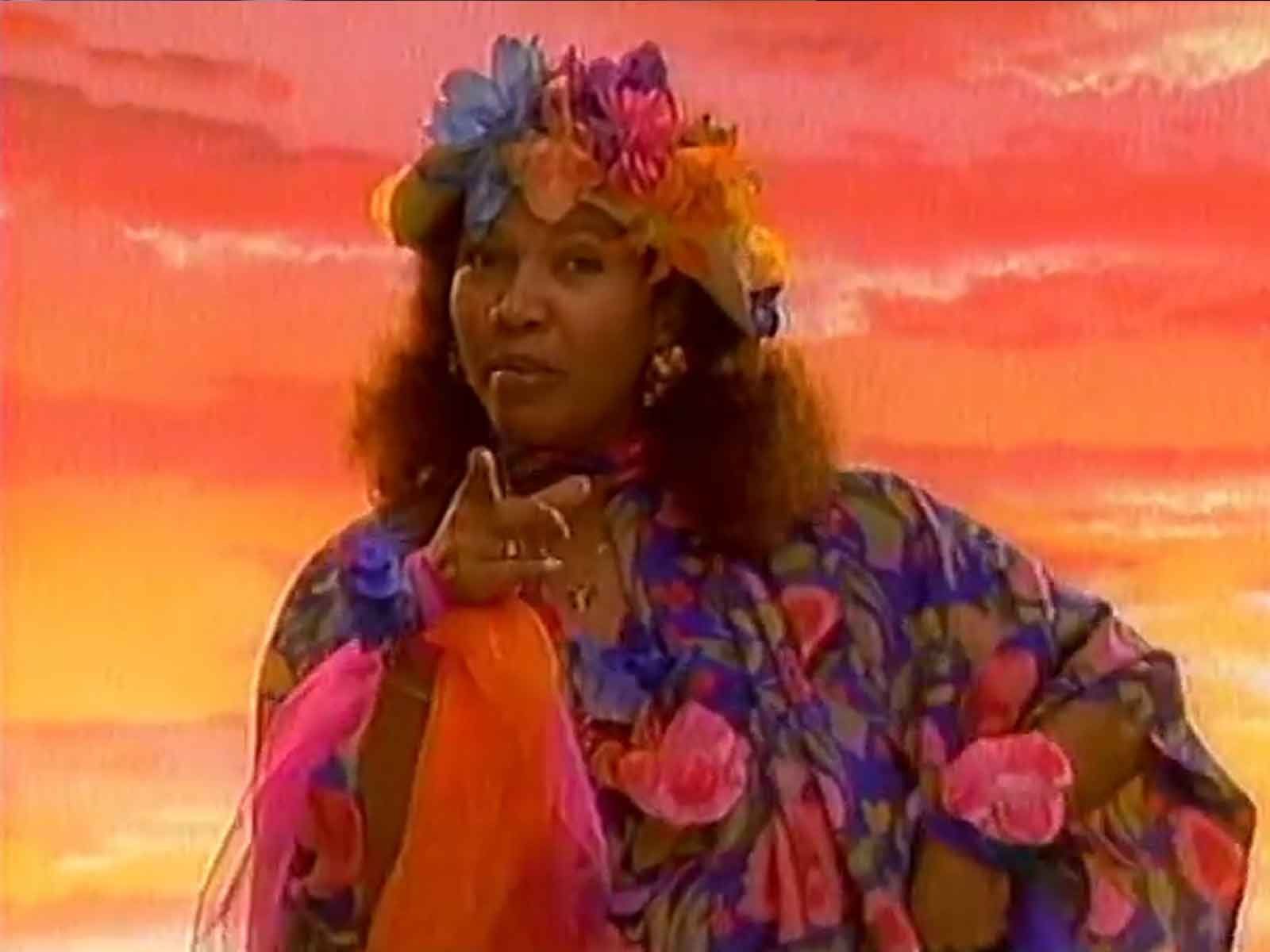 Queen of Reggae Pulls the Plug on 'Electric Slide' Rumors: 'I Don't Sing About Vibrators!'

The singer of the famed "Electric Slide" is furious people would cheapen her "pure and happy" song by suggesting it's inspired by a sex toy.

The Blast spoke with Marcia Griffiths, who said she was beyond shocked and offended when she heard her "clean, pure and happy" song had been turned into "something so wicked."

She says the 80's hit is about "positive vibrations, not vibrators," and that when she called Wailer to find out what was going on, he had no clue about the rumor.

The 68-year-old, who once sang backup vocals for Bob Marley, explains the actual story behind the OG "Electric Boogie." She purchased a music box with a meager amount of money she made while performing in Toronto, and then brought the trinket home to Jamaica to show Bunny Wailer.

Now we don't have to feel weird about doing the "Electric Slide" with our aunt at the next family function.