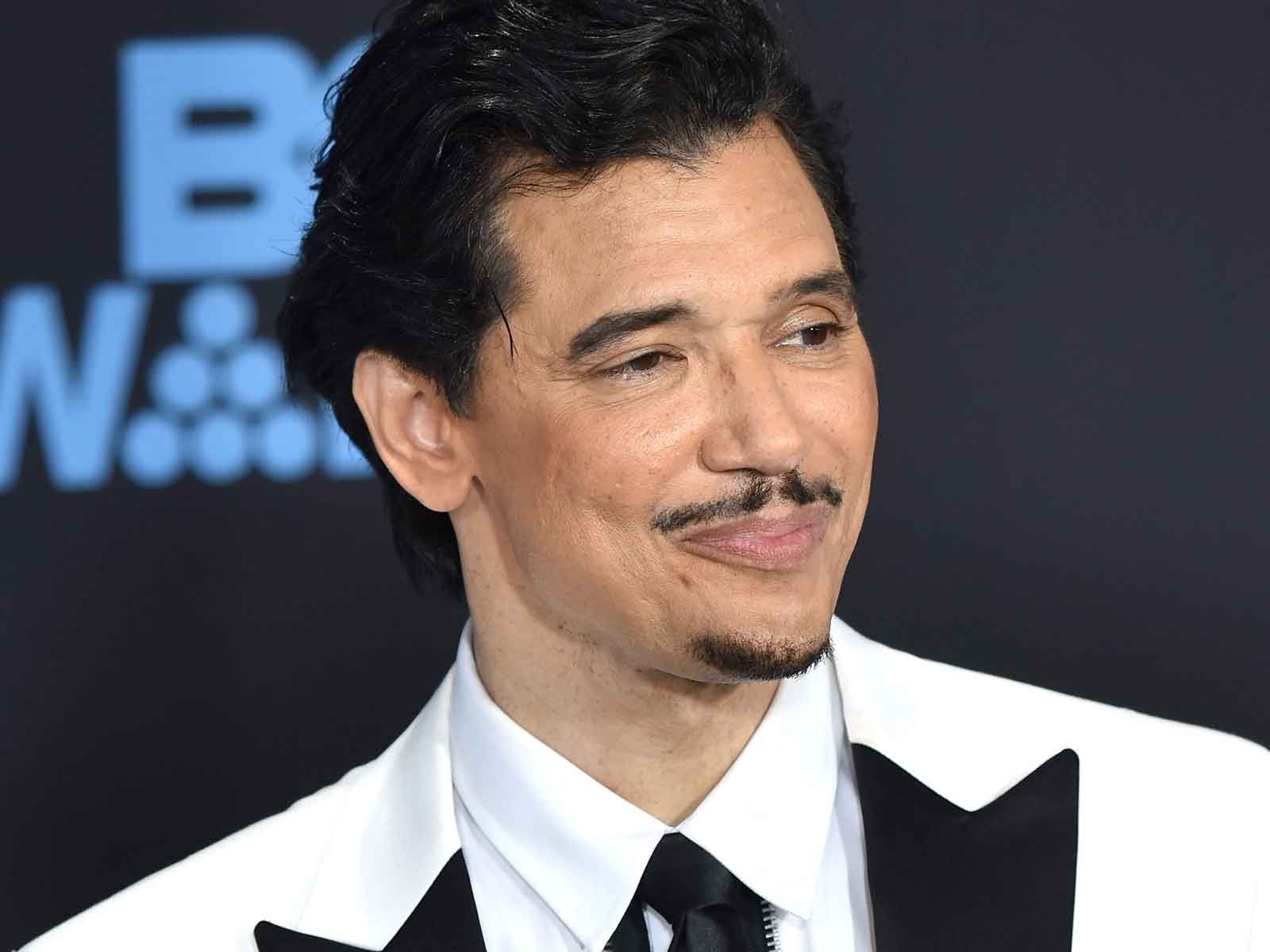 A woman who says she was in a relationship with "Rhythm of the Night" singer El DeBarge just got a restraining order against him after she claims he sped up to her on the freeway and waved a shotgun in the air.

Tammie Terrell Rose claims on the night of December 9, she was driving on the 405 freeway in Los Angeles when El DeBarge came up behind her driving another vehicle. Rose says "He came around me on the shoulder of the freeway and he pulled in front of me and he pulled a shotgun out and waved the shotgun in the air."

Rose also says his daughters have harassed her by calling her a "loser bitch," and allegedly yelling at her. The details seem a bit bizarre, but Rose believes DeBarge has his family and associates on a mission to sabotage her for reasons unknown.

The judge signed off on the temporary restraining order, and El DeBarge must stay 100 yards away from Rose until their hearing next month.