Ed Norton is being sued by a couple from New York who claims a fire that occurred during filming of his movie has ruined their lives forever, and now they want $5 million.

According to court documents obtained by The Blast, Doris and Adolphus Adams are suing Norton's production company, Class 5 Films, along with the owner of their apartment building.

As we reported, Norton's "Motherless Brooklyn" was shooting at the building last March when a blaze broke out, causing severe damage to the property and resulting in the tragic death of a firefighter.

The Adams' claim they were in their apartment on the night of the fire, and were trapped until they were rescued by firefighters.

The couple accuse the set production of working with highly flammable materials and also for allegedly trying to hide the information that a fire had broken out.

Along with difficulty sleeping or breathing now, the Adams' claim they were displaced from the apartment they called home for the last 50 years.

They claim to have suffered "severe emotional anguish" including PTSD and a "fear of dying," and are suing for damages in excess of $5 million.

Norton and his production company have been dealing with many lawsuits over the fire, including cases brought by other tenants in the building and even the widow of the firefighter who died.

The movie star and Class 5 productions have denied any wrongdoing, and believe they followed protocol when dealing with the fire and immediate aftermath.

“Motherless Brooklyn” is written and directed by Norton, and stars Bruce Willis, Willem Dafoe, Bobby Cannavale and Alec Baldwin. It's scheduled to hit theaters in November. 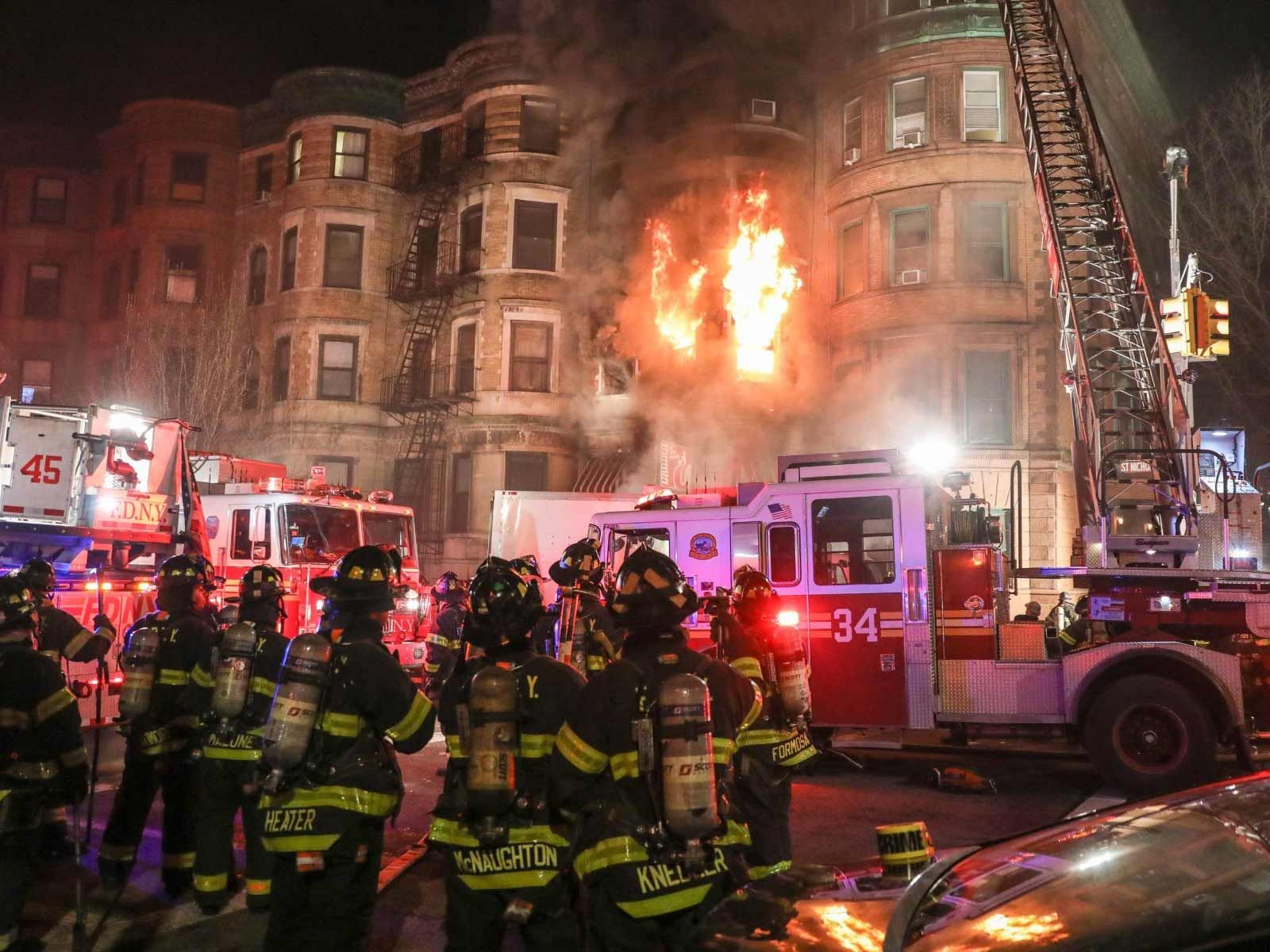 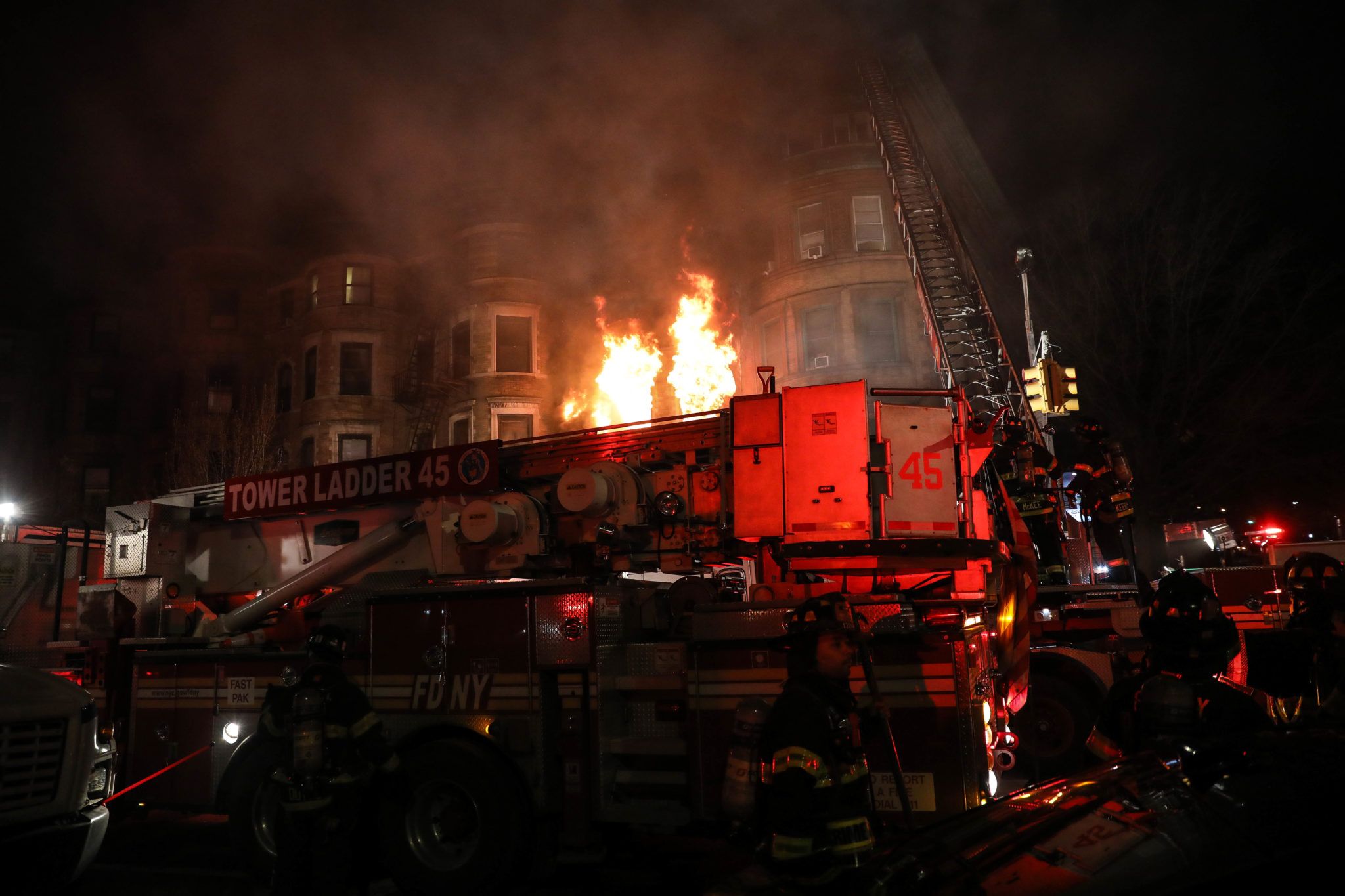 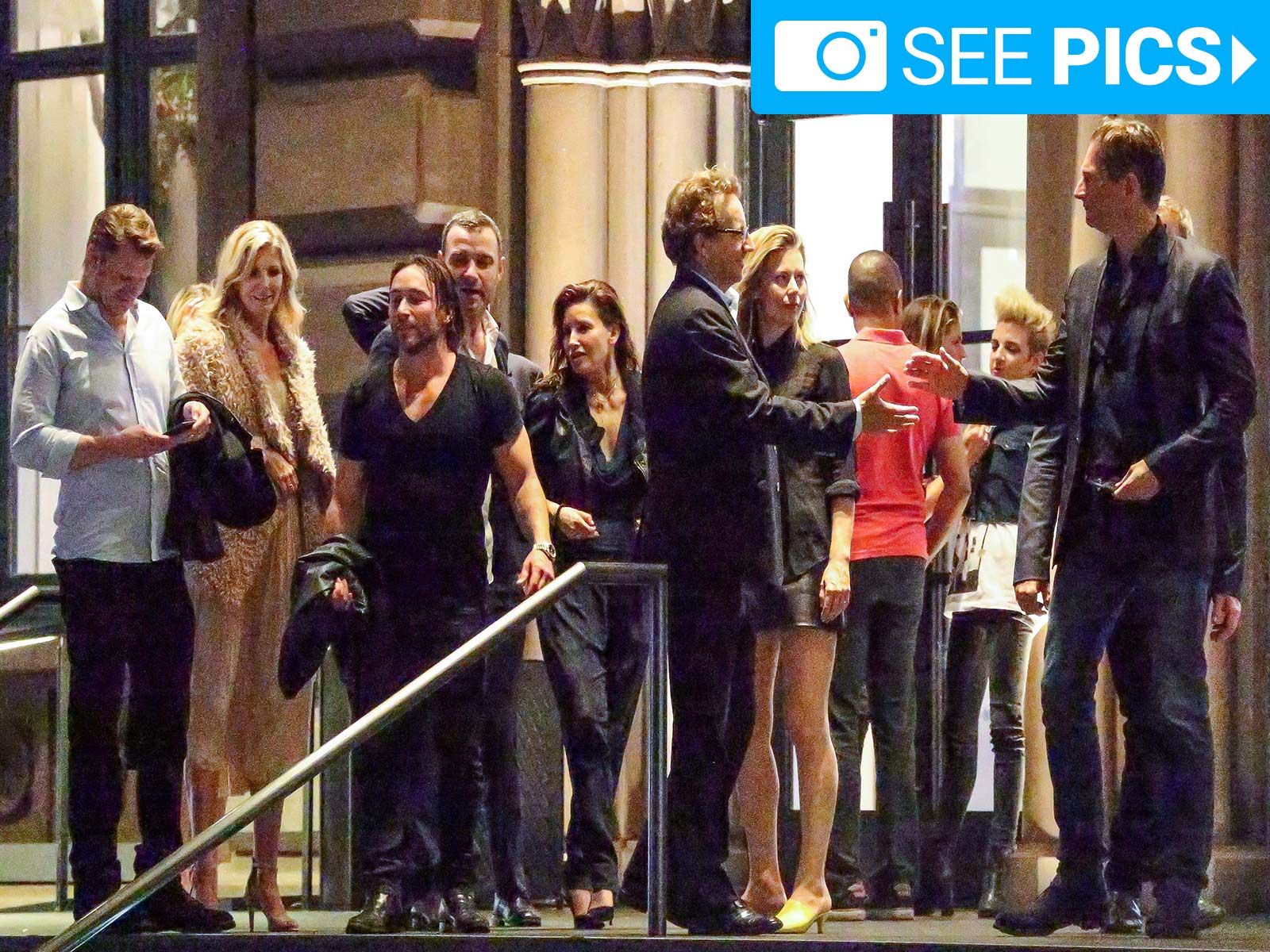