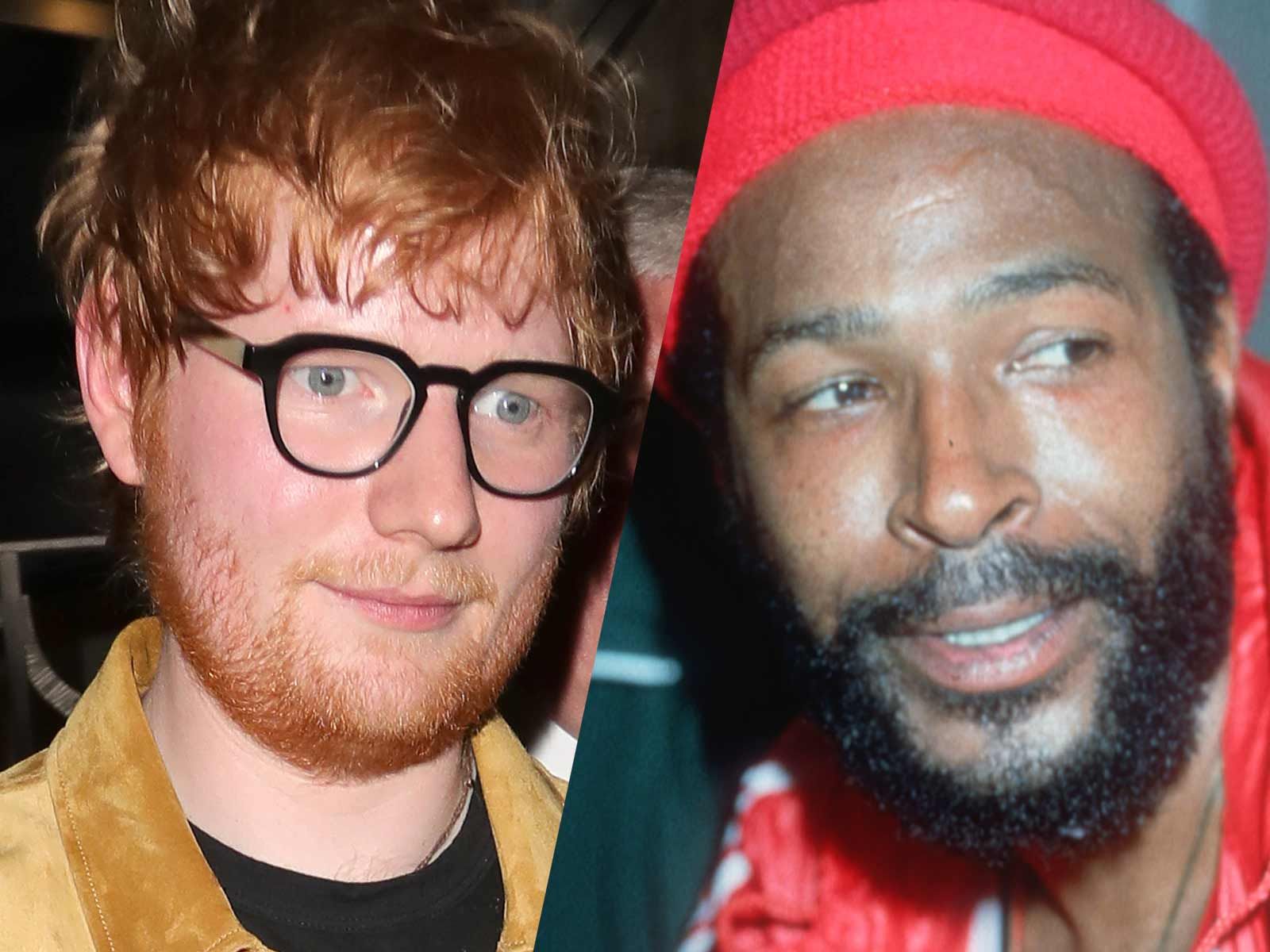 Ed Sheeran Denies Ripping Off Marvin Gaye's 'Let's Get It On'

Ed Sheeran is not giving up the fight against allegations he lifted one of his most famous beats from Marvin Gaye and flat-out denies the similarity to his own work.

According to documents obtained by The Blast, Sheeran denies that "Thinking Out Loud" shares any similarities to "Let's Get It On" that would warrant legal action.

The revelation was discovered in a joint filing by the company that owns the right to Gaye's track and the singer, both of whom lay out their position and make it clear they have not engaged in "meaningful" settlement discussions.

Earlier this year, Sheeran was sued by Structured Assets Sales for $100 million, and was accused of having the same bass line, backing chorus, tempo, looping, melody and rhythms to the famous Gaye beat.

Sheeran says his song is actually just not similar "is not actually similar to LGO," and they claim any possible similarities are based off common themes in music and not distinctive to Gaye's music.

The recently engaged singer is also planning on filing documents requesting a dismissal of the case entirely. 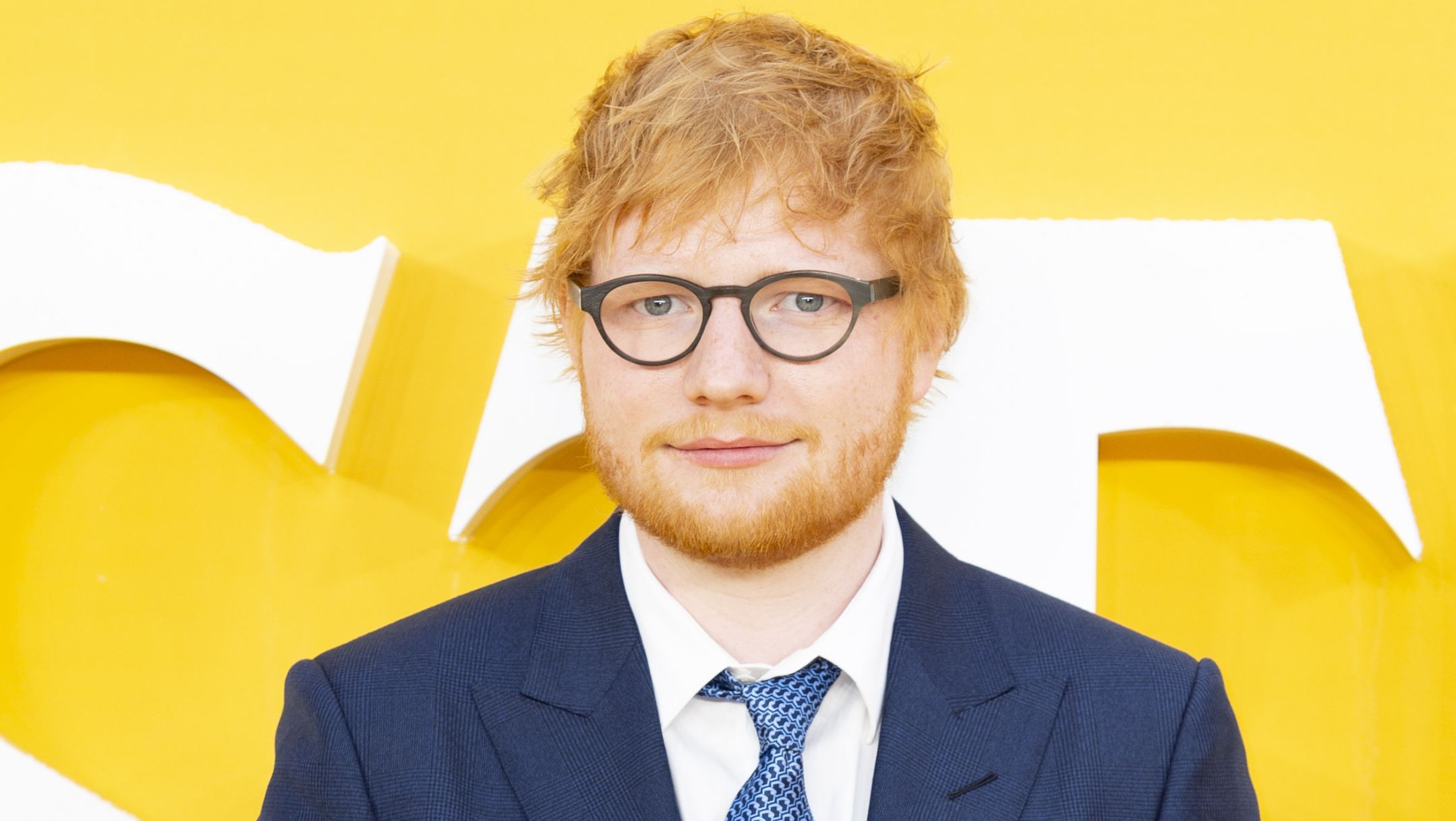 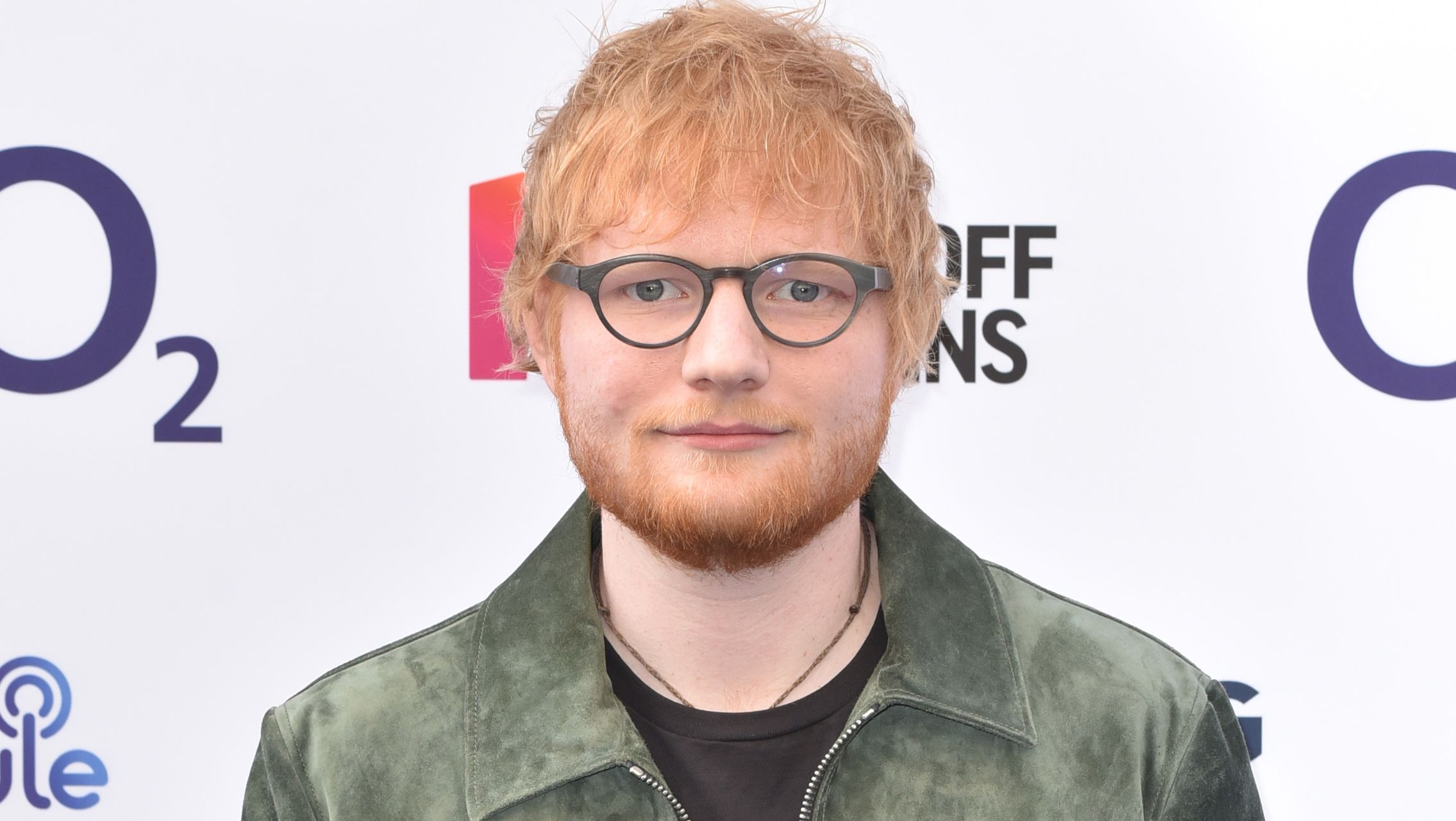 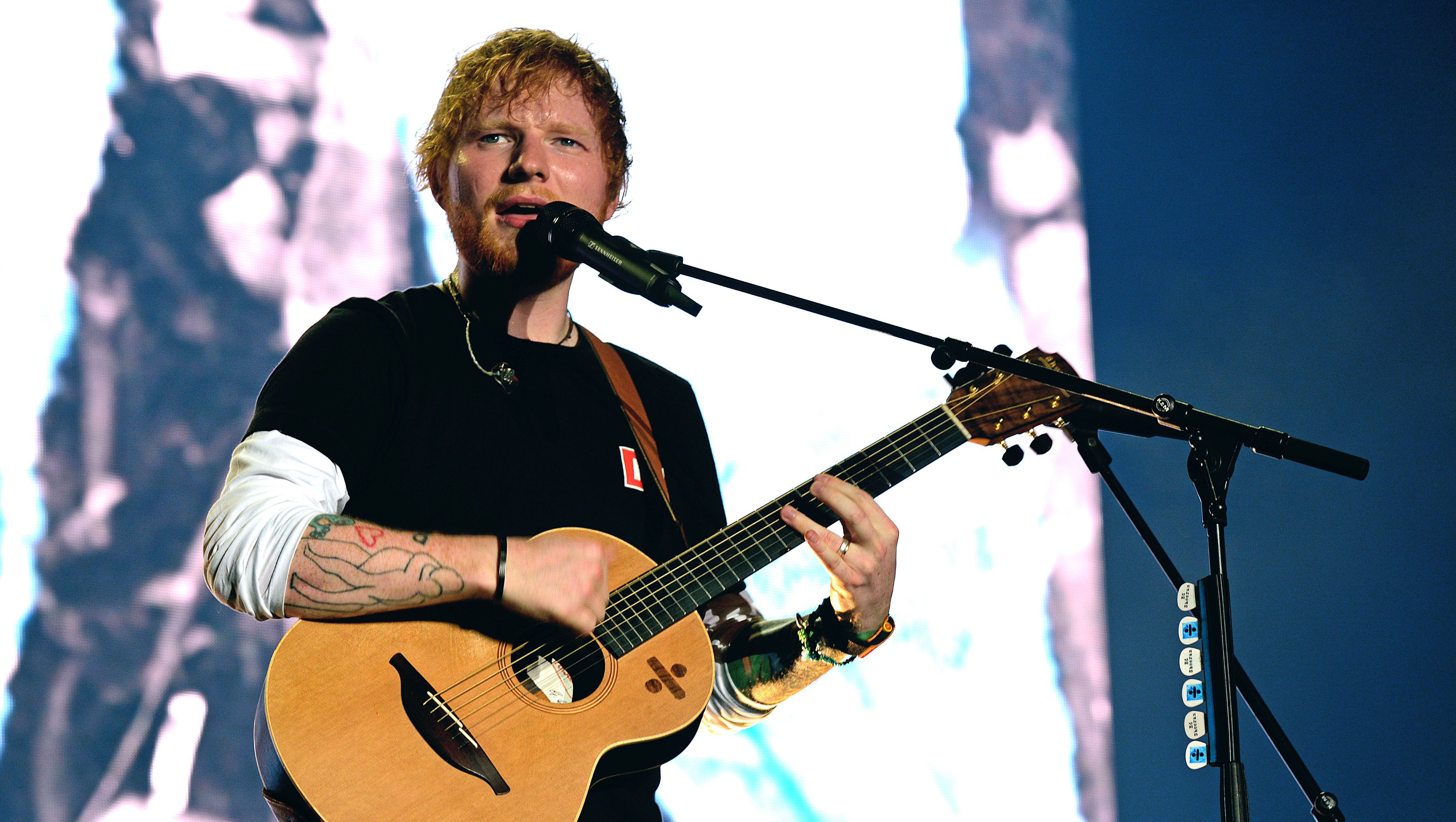 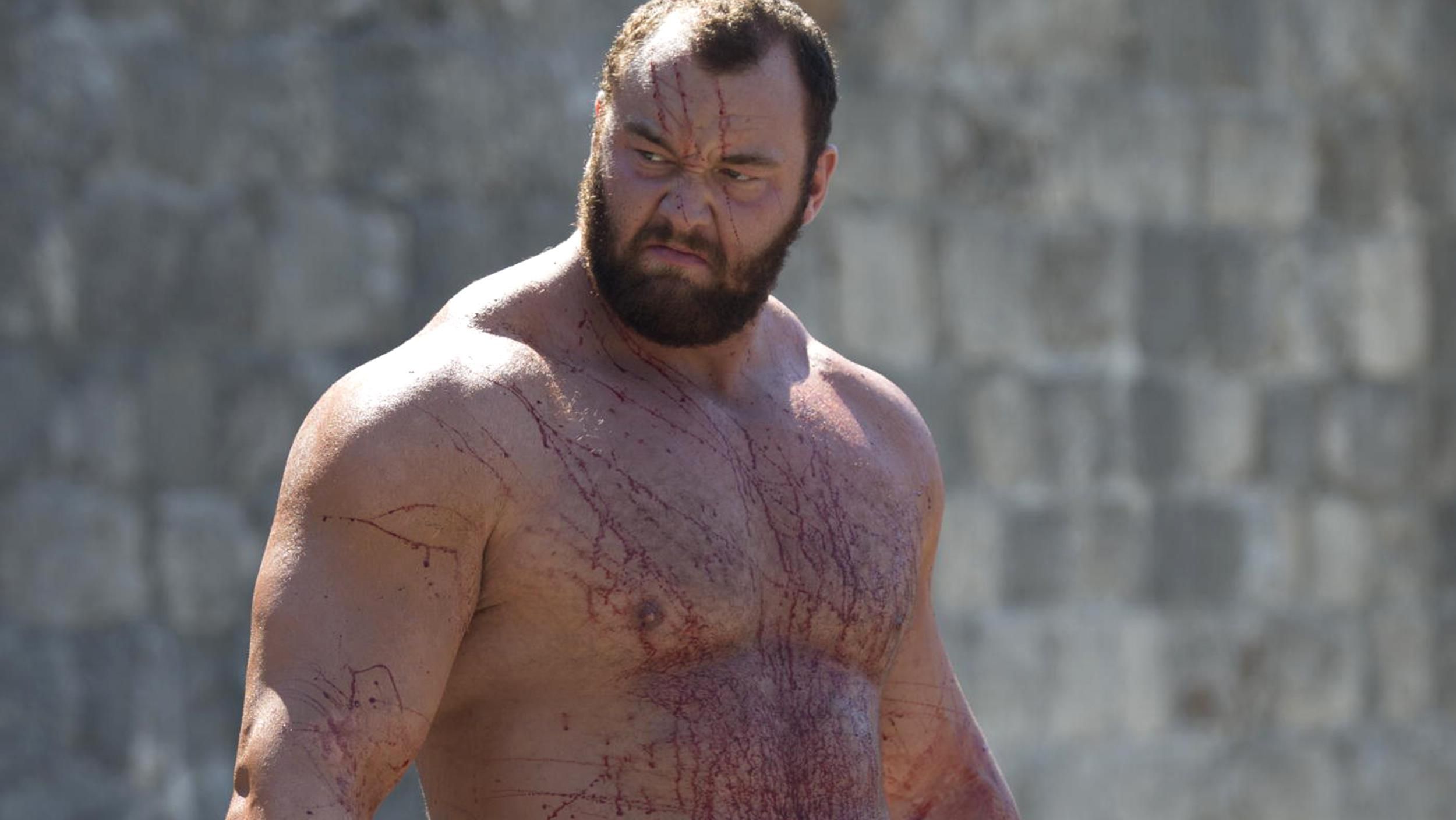 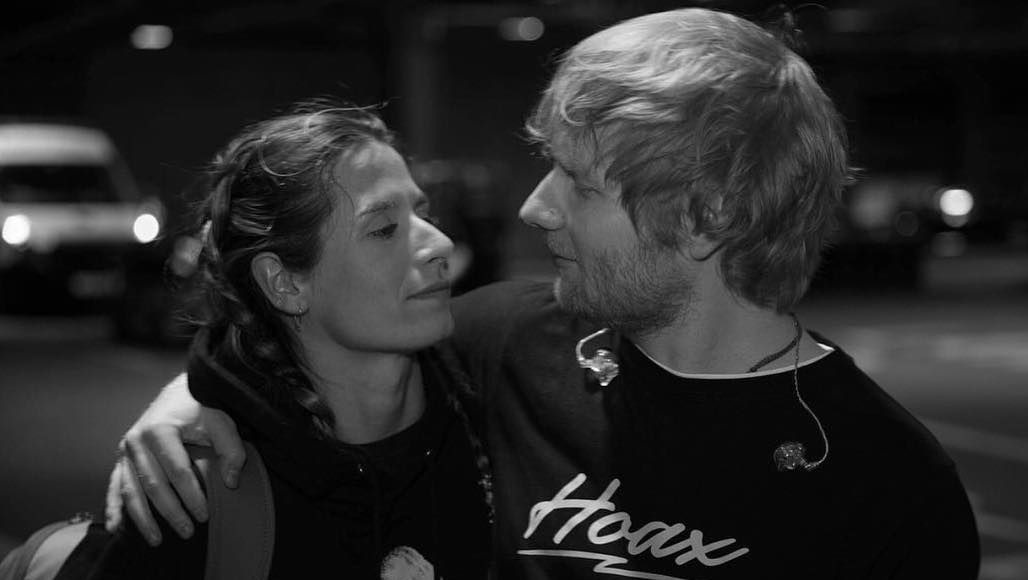 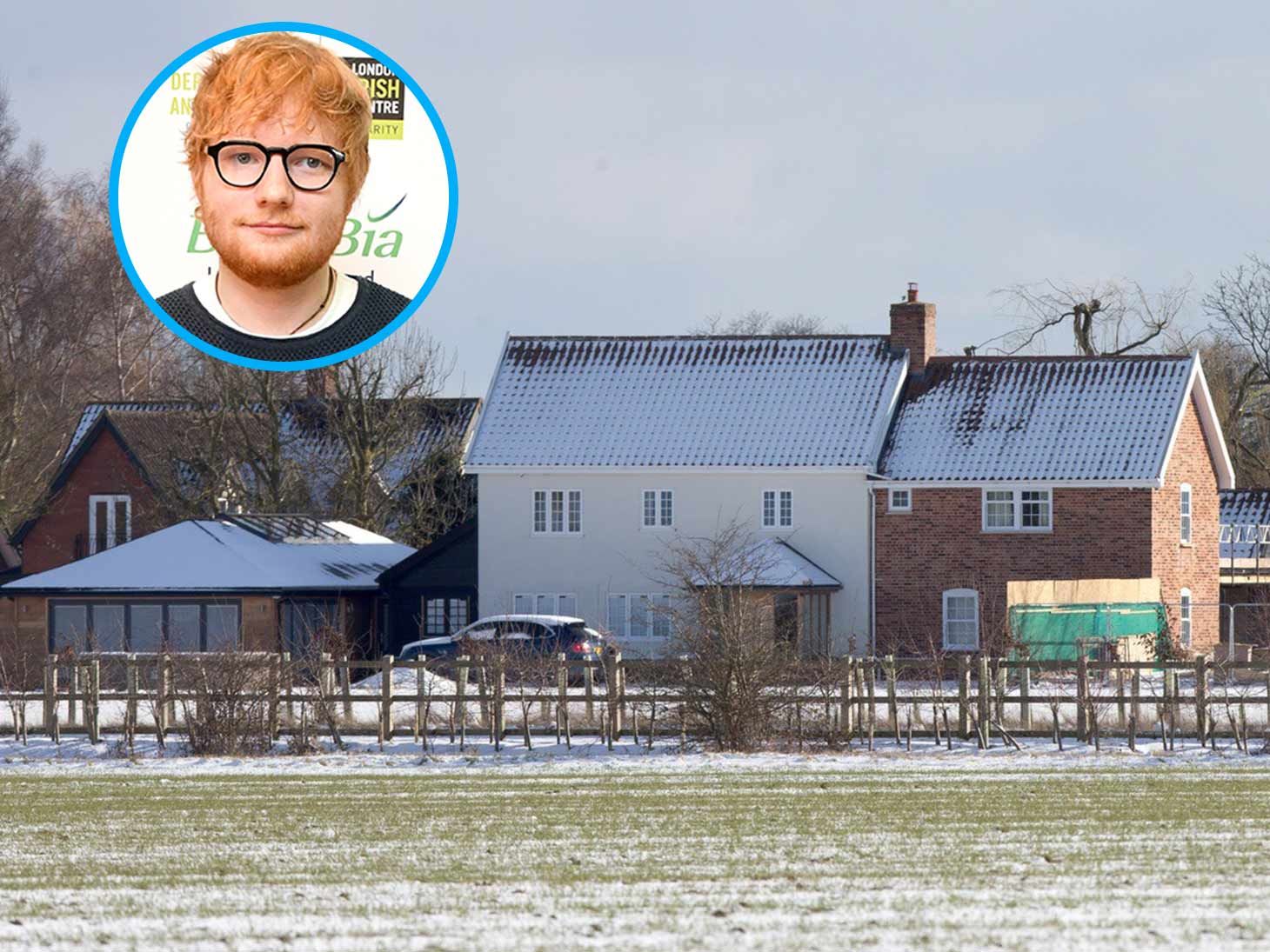