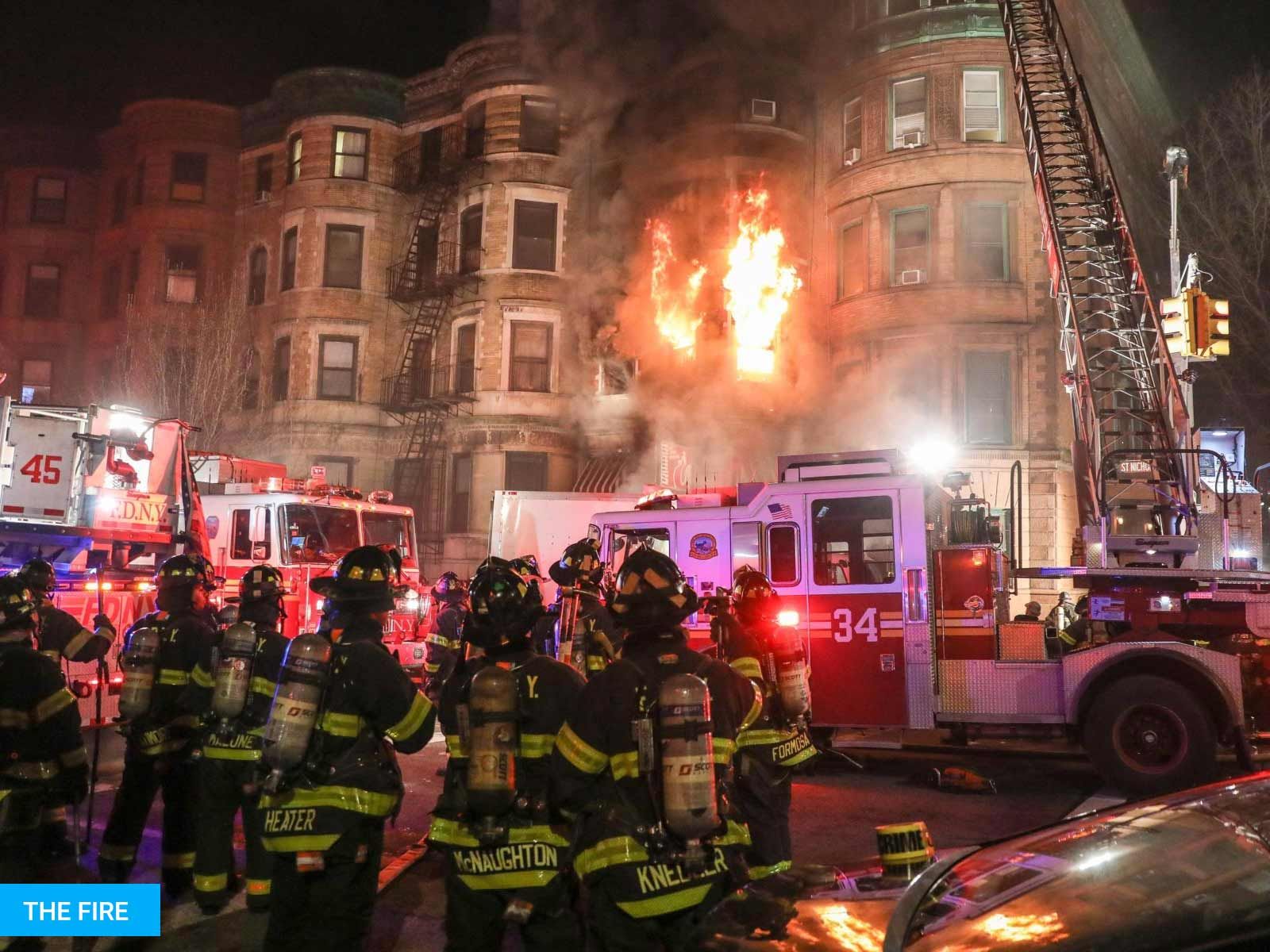 The estate of Michael Davidson – the NYC firefighter who died earlier this year fighting a fire on the set of the Ed Norton movie "Motherless Brooklyn" — has filed a wrongful death lawsuit against Norton's production company and the owner of the building.

According to court documents obtained by The Blast, Davidson's widow, Eileen, claims that sometime before the fateful fire broke out, Class 5 (Norton's company) and the owner of the building "removed fire safety and prevention safeguards in the building during filming."

Davidson claims they allowed the building to be used as a film set "without making sure it was up to code with safety requirements."

The estate is seeking unspecified damages.

Davidson — a 15-year veteran of the FDNY, a husband, and a father of four — died fighting the fire on March 22, 2018. According to FDNY Commissioner Daniel Nigro, Davidson was found unconscious after descending a stairway with other firefighters and becoming separated.