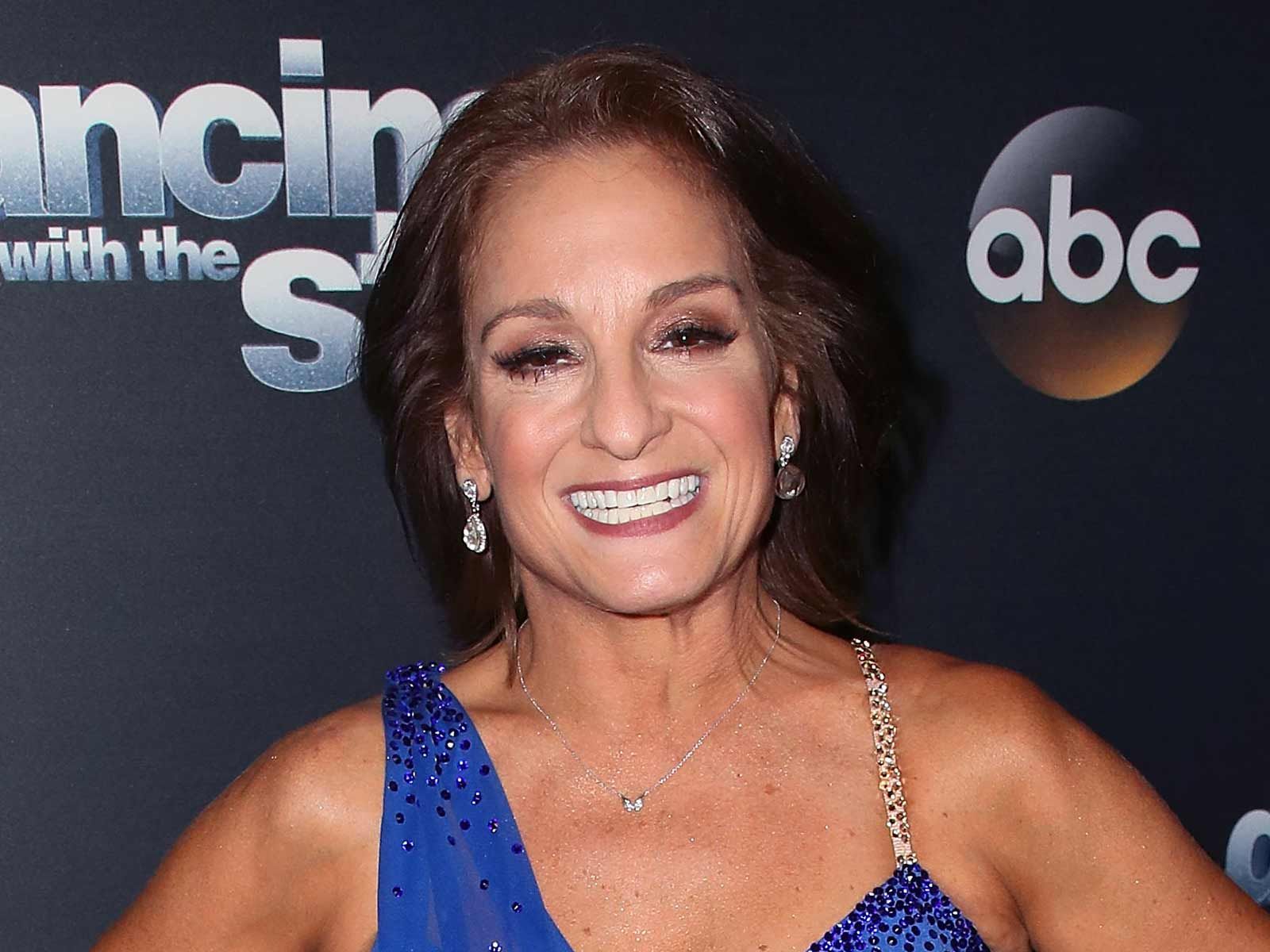 "Dancing with the Stars" star Mary Lou Retton walked away from her marriage with $2 million in assets and joint custody of her children.

On Monday night's show, the legendary Olympic gymnast revealed she had divorced her husband of 27 years earlier this year.

According to court docs obtained by The Blast, Mary Lou filed for divorce from Shannon Kelley on November 14, 2017. The couple was married on December 29, 1990 and ceased living together as spouses on the same day she filed for divorce.

Retton claimed the marriage became "insupportable because of discord or conflict of personalities that destroyed any chance they could reconcile."

In the documents, Retton sought a temporary restraining order against her estranged husband from communicating with her in an offensive way or threatening her or the kids. She wanted exclusive use of their home in Houston and the 2015 Porsche Panamera.

In February 2018, the two reached a mediated settlement agreement which brought an end to the divorce.

The deal stated they would sell their Texas and West Virginia homes and split the profits. She was awarded $1.8 million from their brokerage accounts and he left with $1.4 million.

Kelly took $311k from their stocks and bonds and she took none. Each left the marriage with around $1.955 million.

The agreement also calls for neither party to pay child support and they will split custody but Mary Lou Retton will cover their daughter’s gymnastics expenses.