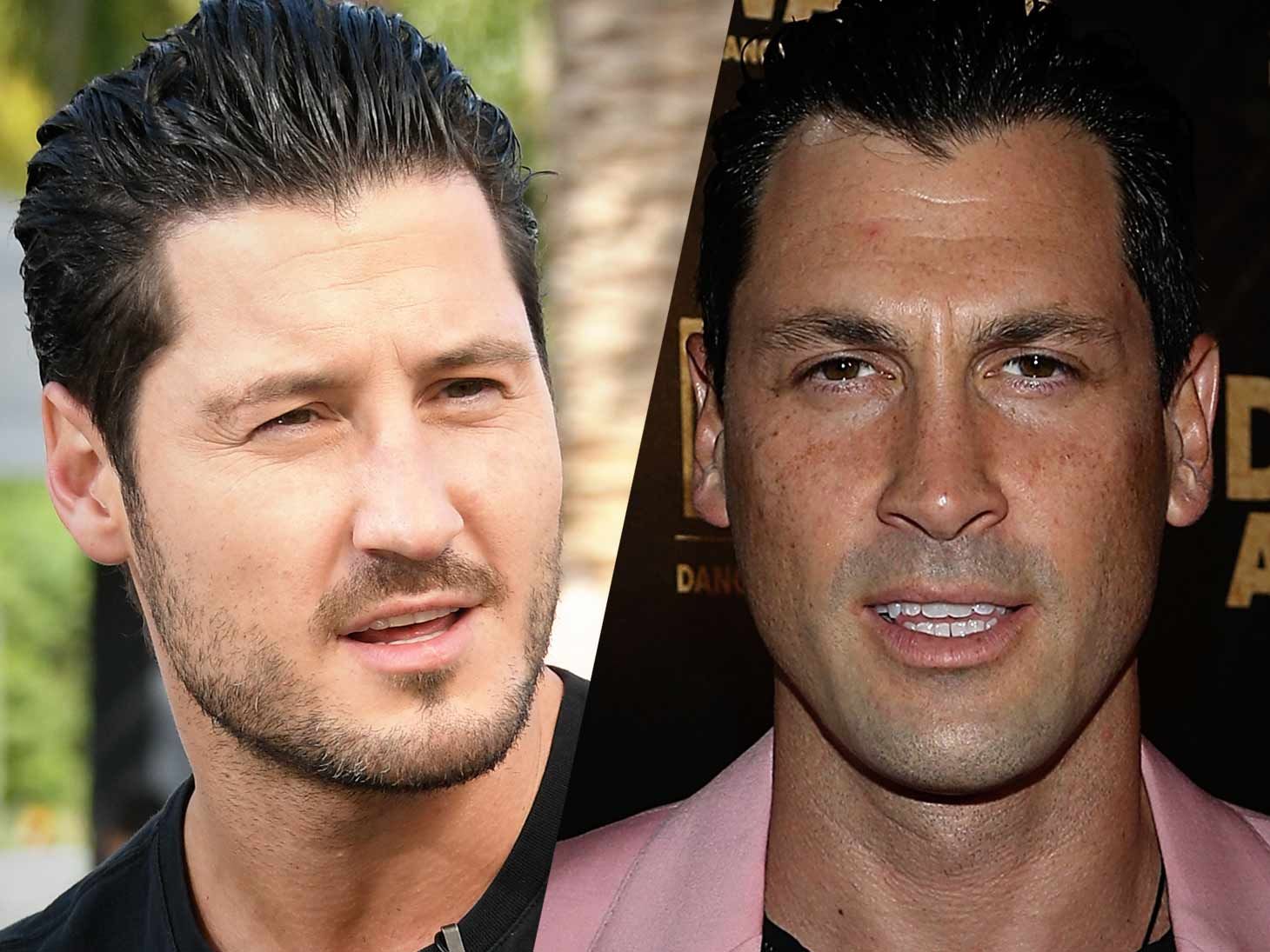 Maksim and Val Chmerkovskiy’s former dance studio employee has filed a lawsuit against the "DWTS" pros, demanding a judge let him out of a deal he had with the brothers.

According to court documents obtained by The Blast, Gregory Hightower says the agreement he signed when he left their studio is unenforceable. He claims the arrangement prohibits him from soliciting clients away from the Chmerkovskiys New York dance studio and requires him to not work at a studio within 10 miles.

He is asking for the court to find the employment agreement he signed with the Chmerkovskiy brothers void.

The former employee is also demanding the lawsuit filed by Maskim and Val against him be dismissed.

They claimed Hightower is “diverting business away, along with conducting dance lessons” near their flagship studio in NYC. 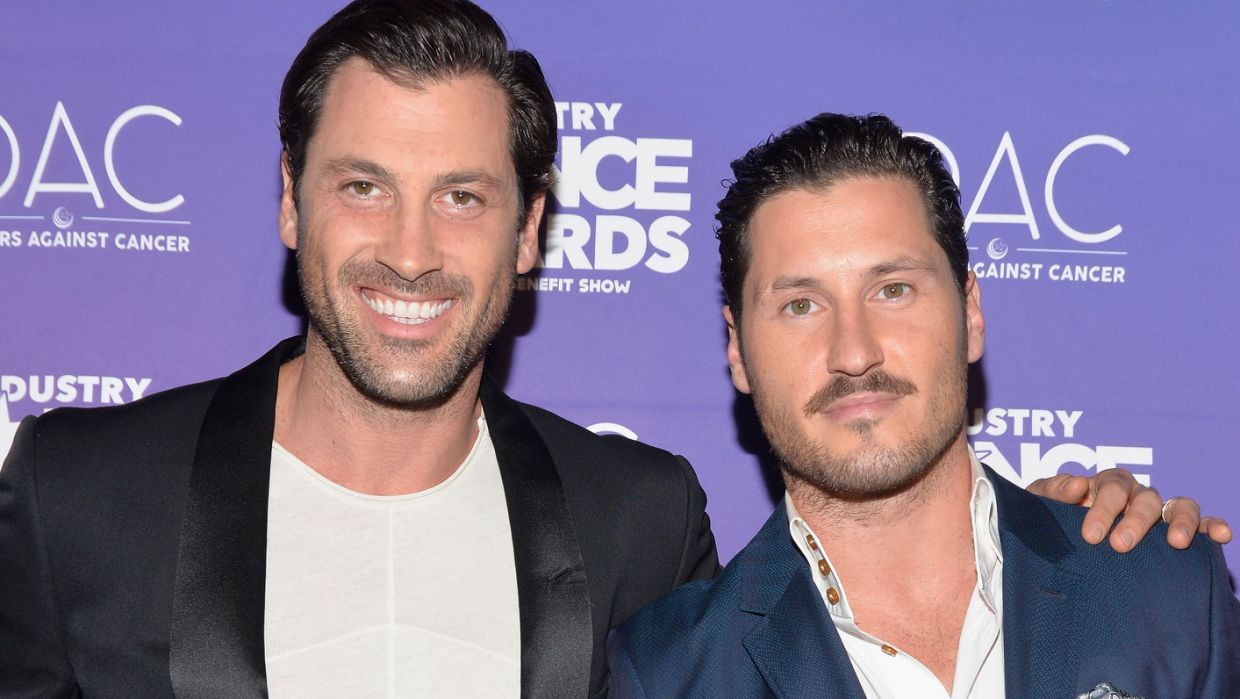 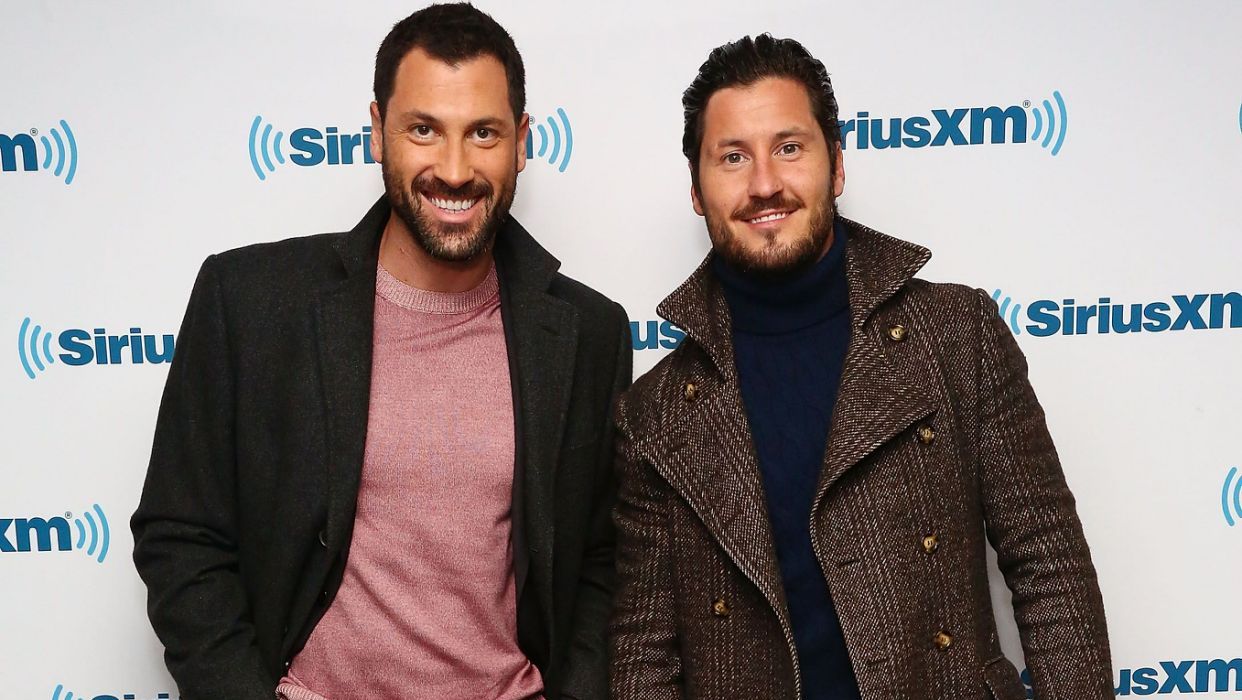 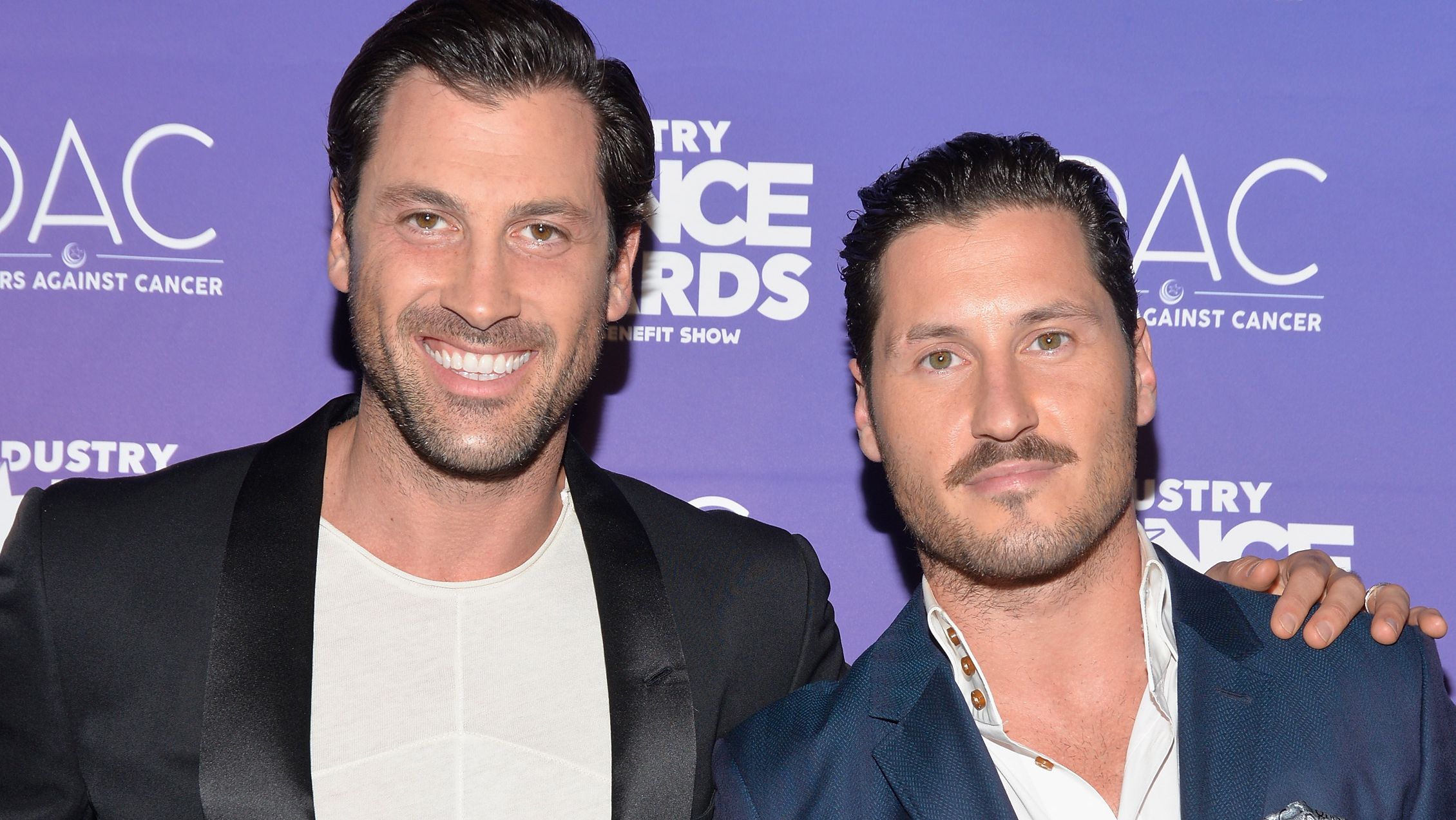 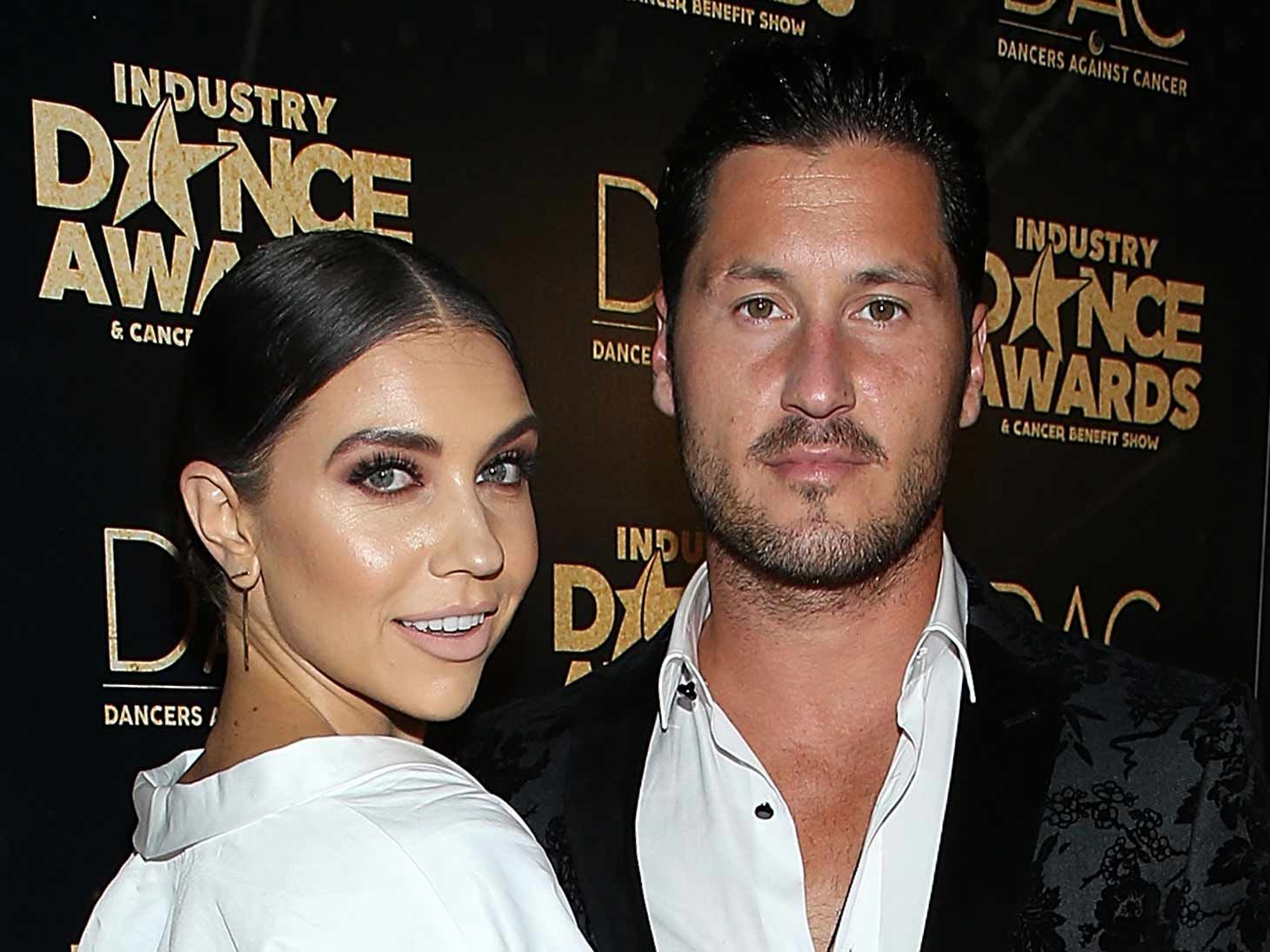 Val Chmerkovskiy Planning His Wedding While on the Road with 'DWTS: Live!' 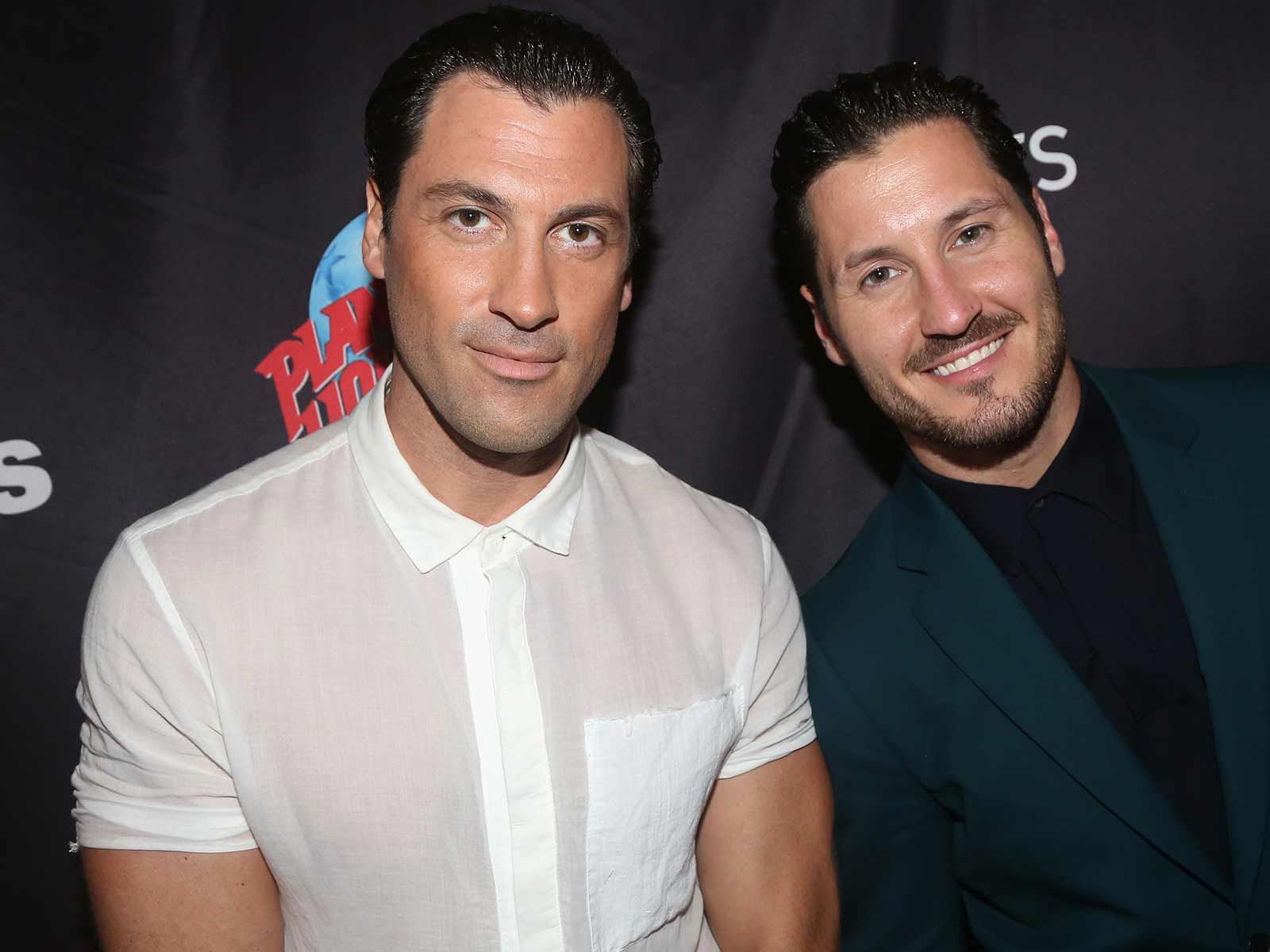