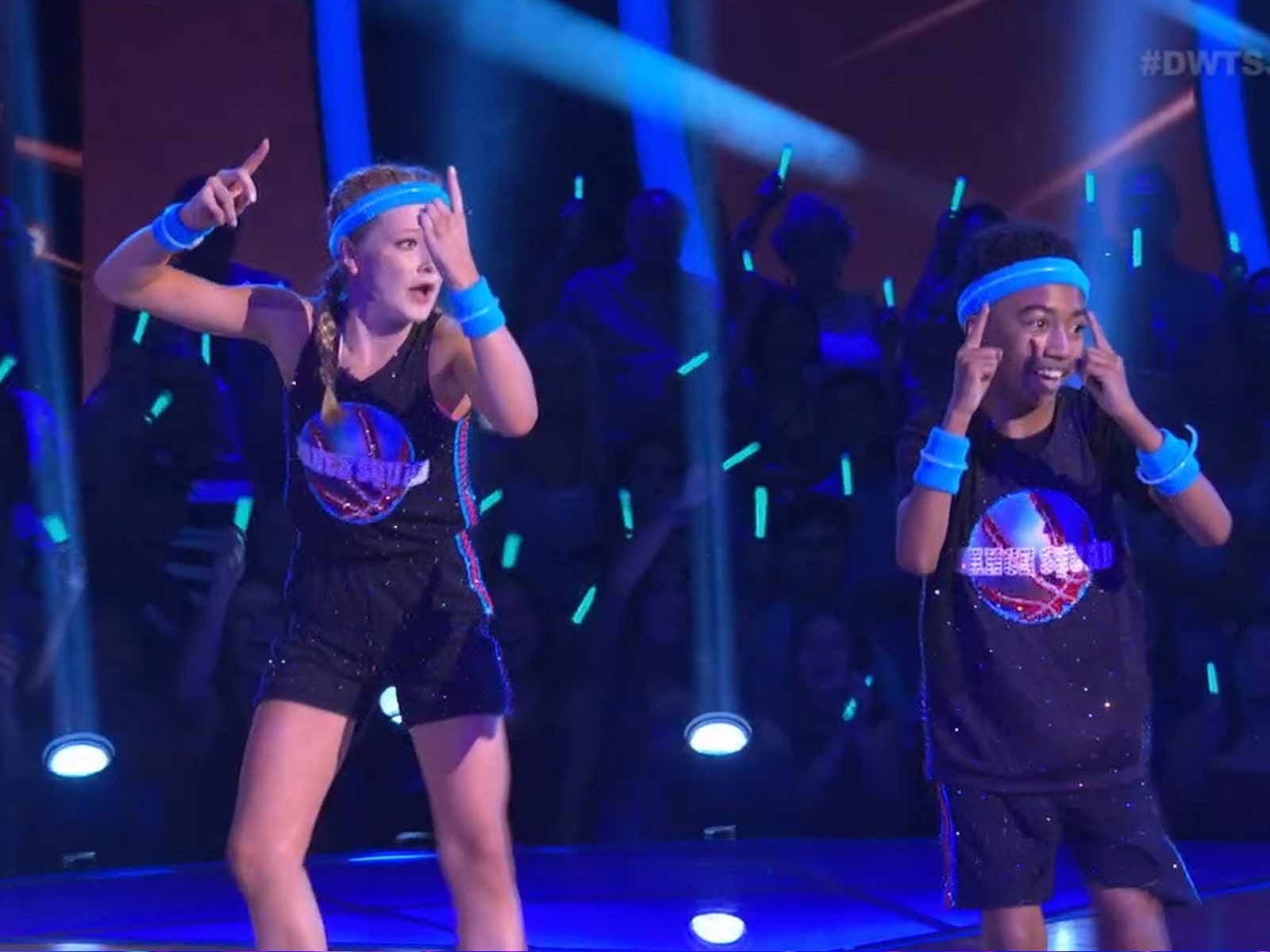 ‘DWTS: Juniors’ Star Miles Brown Got His 'Space Jam' Reps In Over FaceTime

Miles Brown is such a busy kid that he had to rely on Apple to help get him ready for his next dance, which happens to be outta this world.

The 13-year-old actor -- who stars on "Black-ish" and "Dancing With the Stars: Juniors" -- was bouncing back and forth between sets during the "DWTS" competition, and needed to utilize FaceTime to help lock down his dance moves while working on his sitcom.

The Blast obtained an exclusive preview of Brown practicing his upcoming dance, airing this week, which was inspired by the star's favorite movie, "Space Jam."

In the video, Brown and partner Rylee Arnold, along with their teacher Lindsay Arnold, fired up their FaceTime and worked on the Monstars mash.

Brown is a big fan of the 1997 Michael Jordan intergalactic flick, and has expressed interest in appearing in LeBron James' recently announced "Space Jam 2."

The young star is one of the last 7 remaining pint-sized contestants on "DWTS: Juniors." Be sure to check out Sunday's episode of the show to see Brown's full performance!