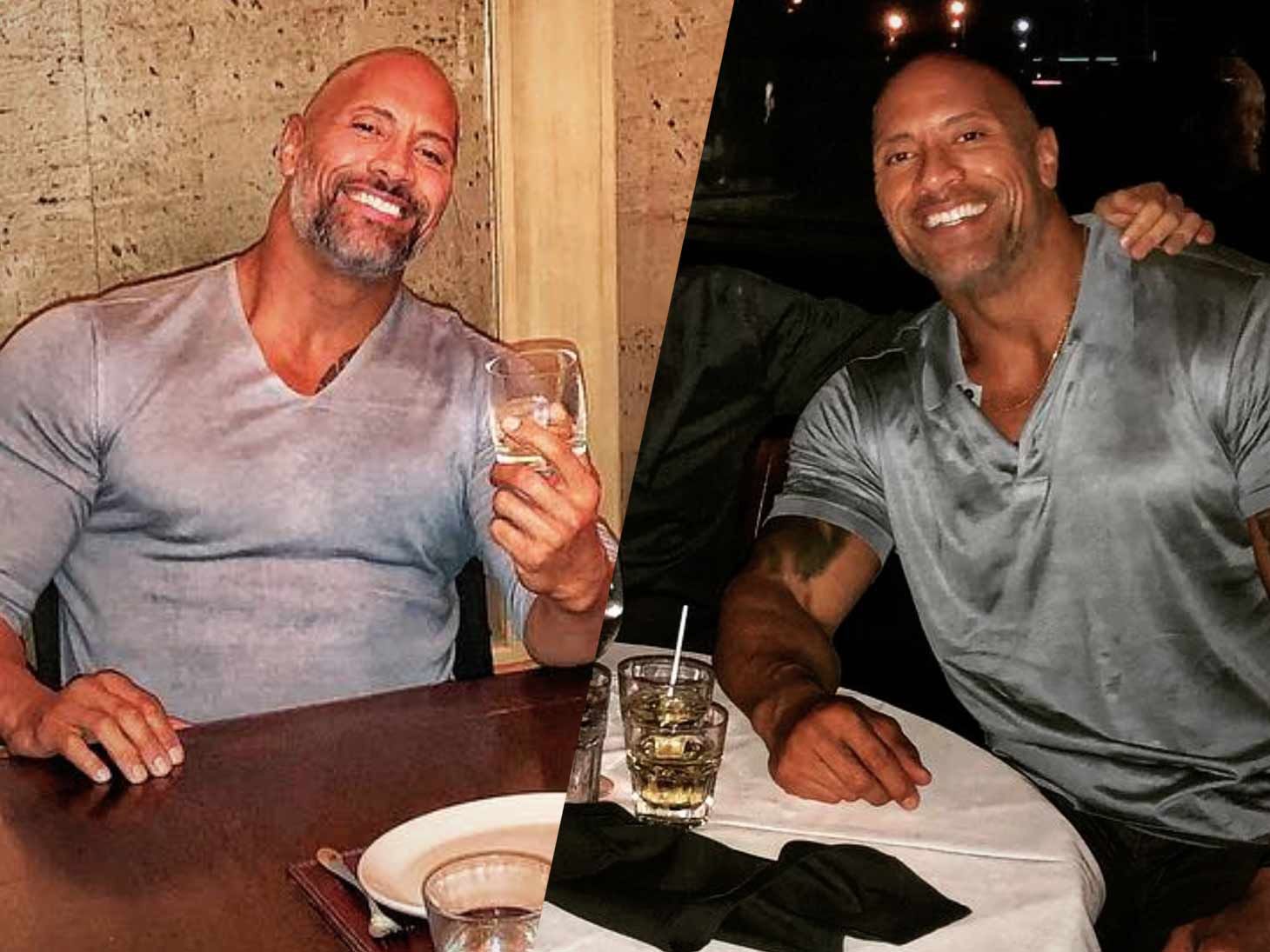 The Rock doesn't catch many "L's," but after taking a shot at starting his own tequila brand, he was left with a bitter taste in his mouth.

At the beginning of the year, the "Skyscraper" star's company, DJIP, LLC, filed documents to lock down the term "MANA" for a tequila he planned on distributing.

Tequila is The Rock's favorite alcoholic beverage, and he regularly touts drinking a glass on his social media. As for "MANA," the word plays a big part in Hawaiian and Polynesian culture, and means spirit.

Unfortunately, the U.S. Patent and Trademark Office felt "Mana" was too similar to other products already bearing the name, as well as flagging that listing "Tequila" as the use was not specific enough.

The Rock was given a grace period to go back to the drawing board and update his filing, but no action was taken so "Mana" was unfortunately forced into abandonment at the end of November.

He still has a small window to try and revive the application under new terms, but so far his tequila appears to be down for the count.