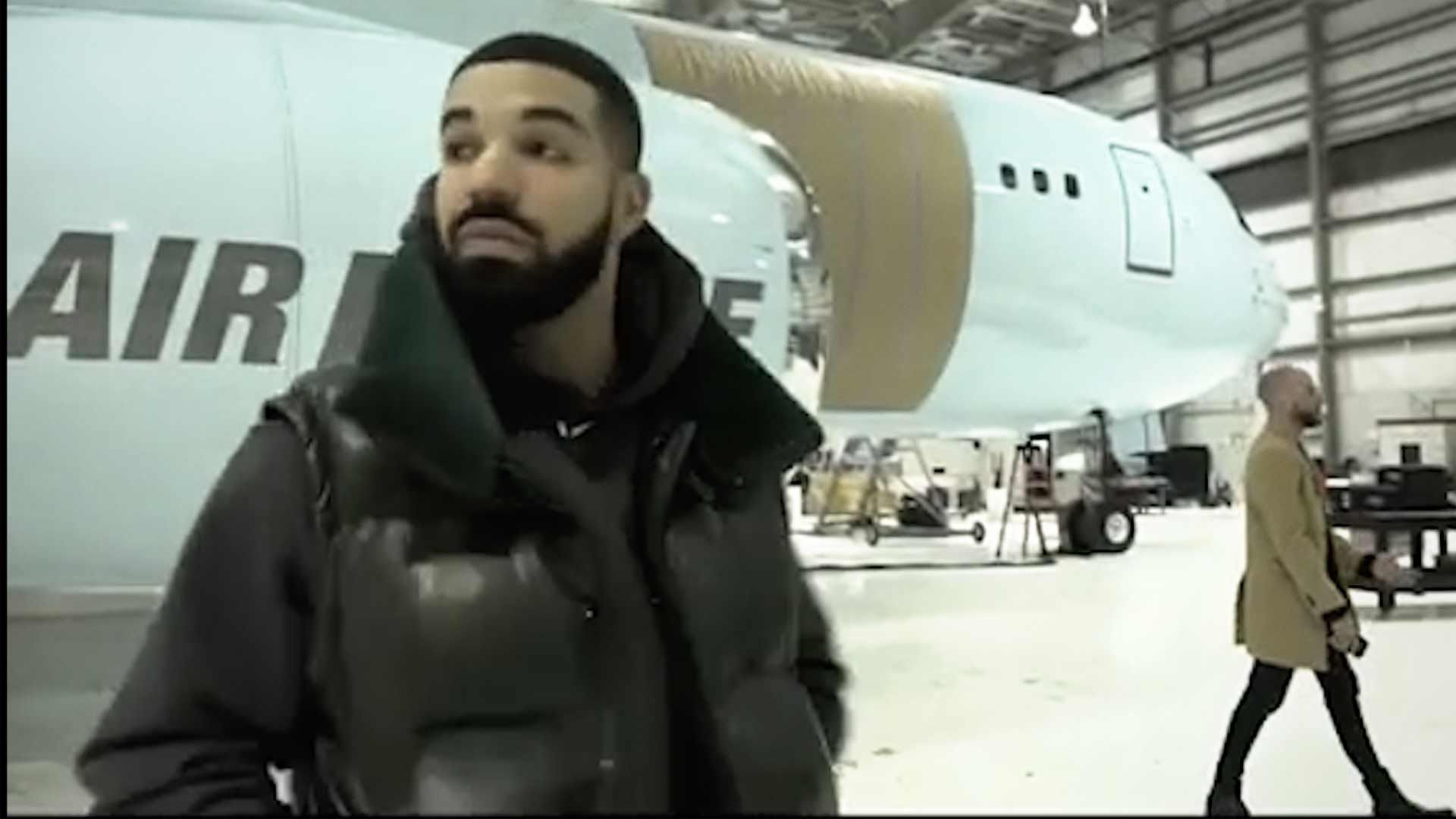 9:52 AM -- Turns out the jumbo jet is part of a partnership Drake just signed with a Canadian cargo company.

The "In My Feelings" rapper showed off his new private jet, Air Drake. The giant 767 has two bedrooms and the rapper's praying hands logo is painted on the tail of the plane.

And while you might be thinking Drake just slapped his name on someone else's plane, he makes it very clear ... it's HIS plane.

"No rental, no timeshare, no co-owners," the rapper says in the video.

In the video, Drake points to a guy and credits him for making the deal happen. That guy is Ajay Virmani, President & CEO of Cargojet Airways. Virmani and Drake go way back and it seems the Canadian businessman is also tight with a few members of the Toronto Raptors, as well as Ludacris.

Planes around this time size range in price from between $75 and $100 million. 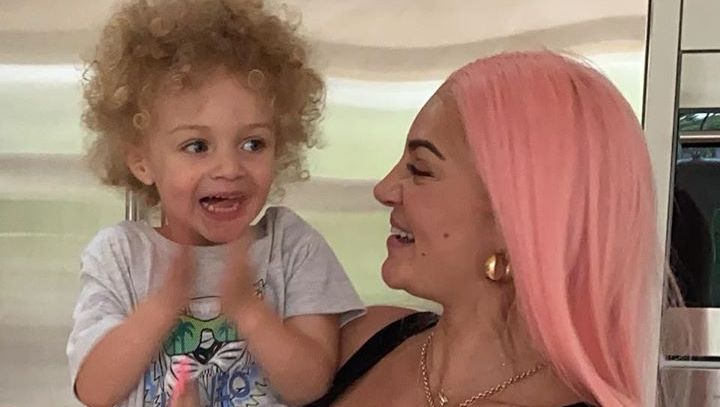 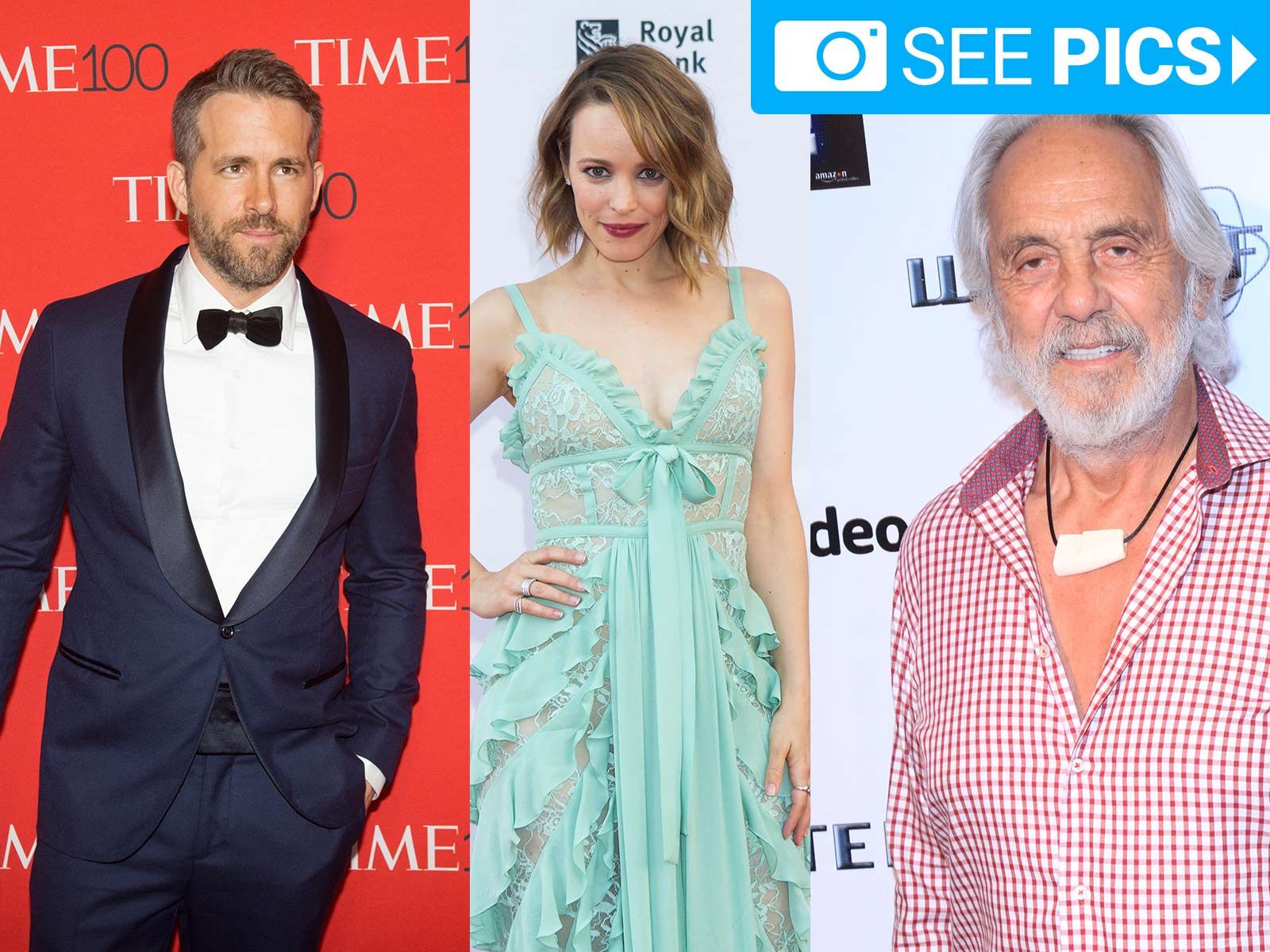 Giving Thanks to Canadians on Canadian Thanksgiving, Eh!