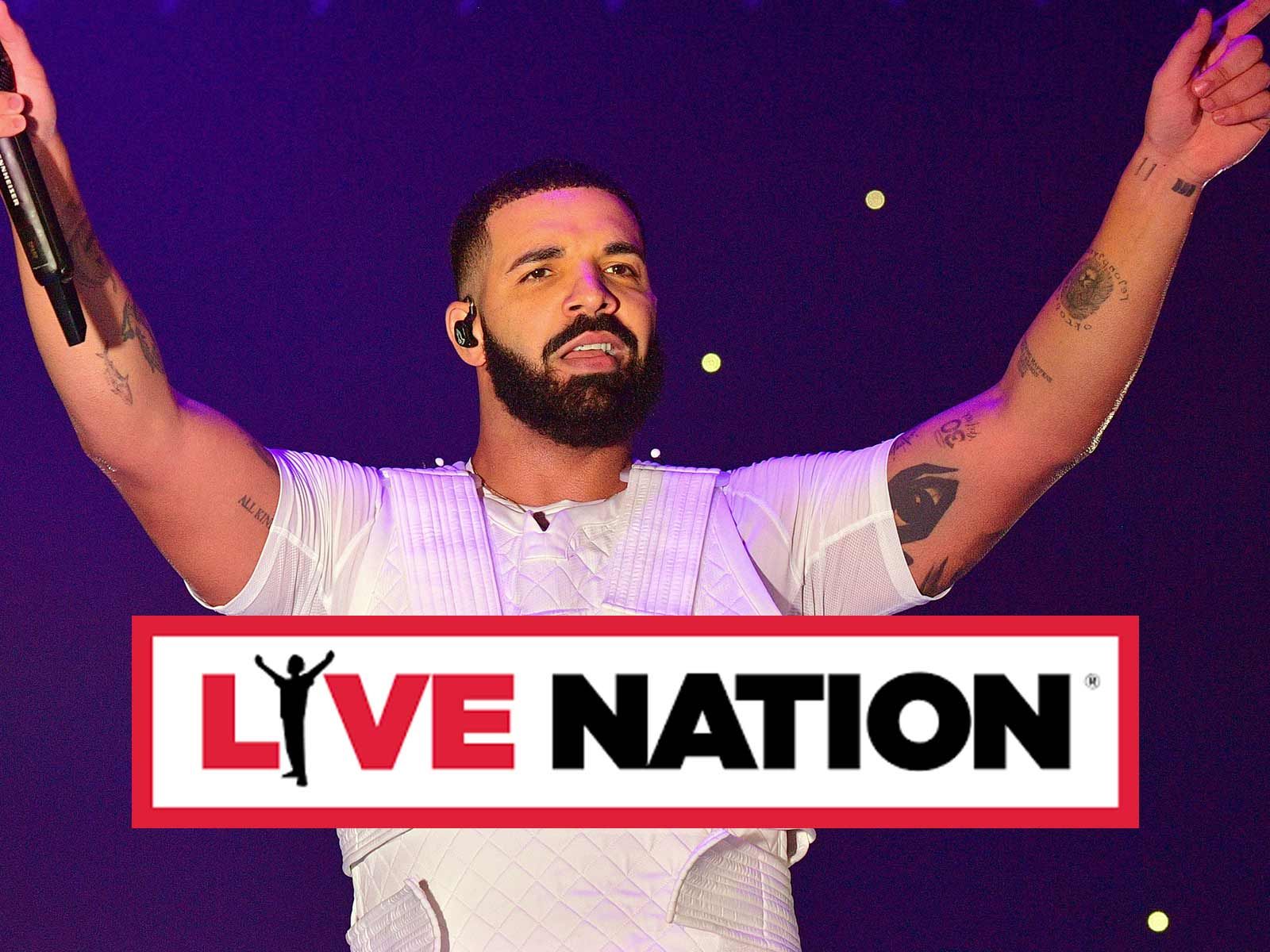 A guy who worked on Drake's 2016 tour claims he was badly injured after he fell off the stage while trying to install a part he warned production was not finished ... and now he's suing.

According to court documents obtained by The Blast, Julian Aguirre claims he worked as a rigger/carpenter on Drake's tour with Future.

On September 24, 2016, Aguirre claims he was asked to install a new "header" to replace a piece in the "top set" of Drake's stage. He says when the assembly team was ready for the piece to be installed, Aguirre noticed "that the header did not look finished, as it was missing tabs used to lock it in place."

Aguirre says he told his employers the piece should not be used but "was told, 'Shut up and put the piece in.'"

In the lawsuit, Aguirre says he tried to make the piece work by installing a C clamp for extra safety. As he was locking the header into place, Aguirre says it slipped out from under him and he fell about eight feet, landing on his back and head.

He is suing the production companies he worked for and Live Nation (Drake is not a named defendant) and is seeking unspecified damages. 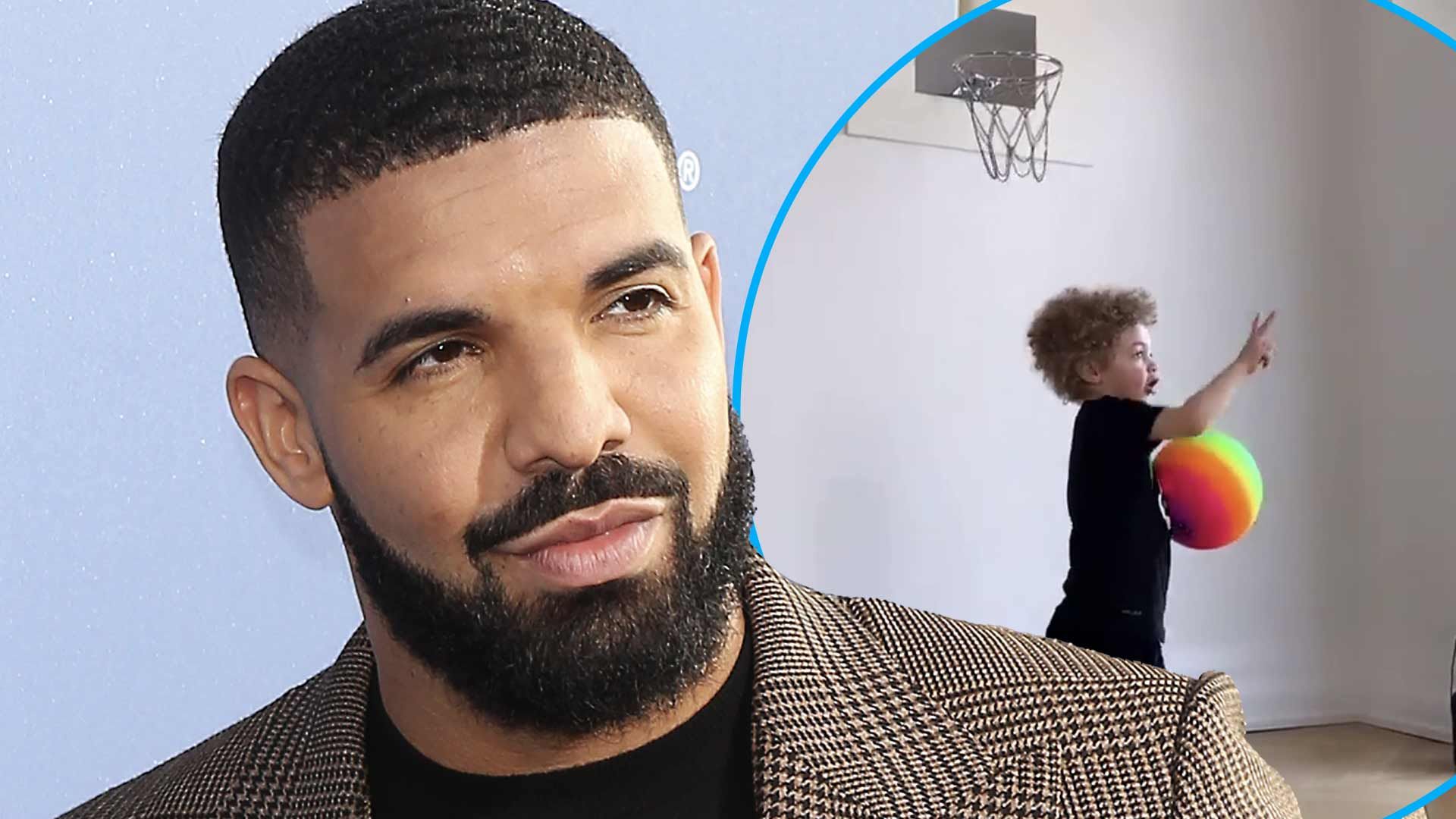 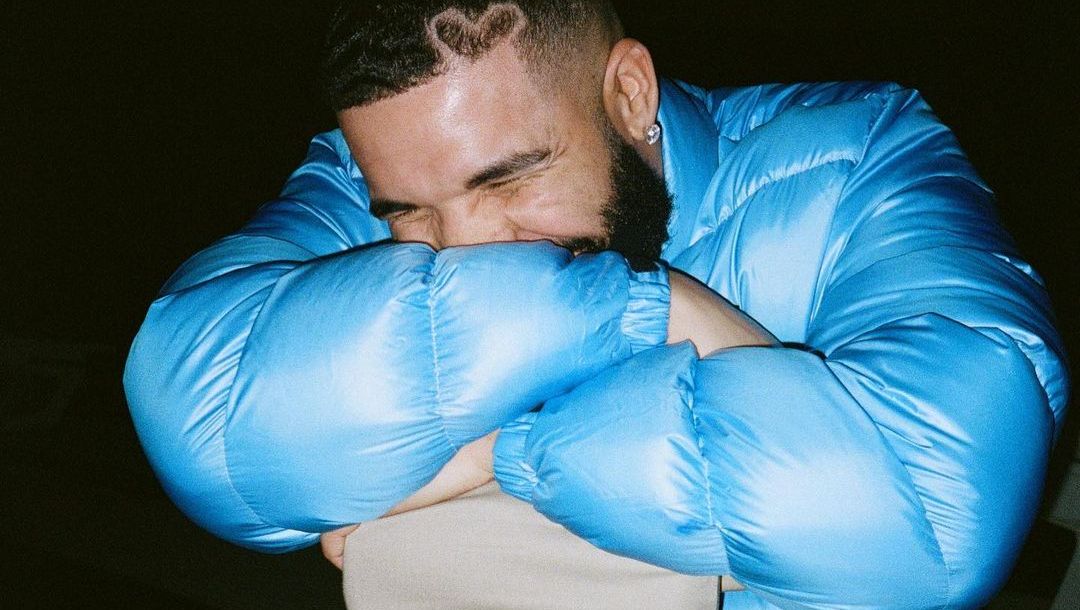 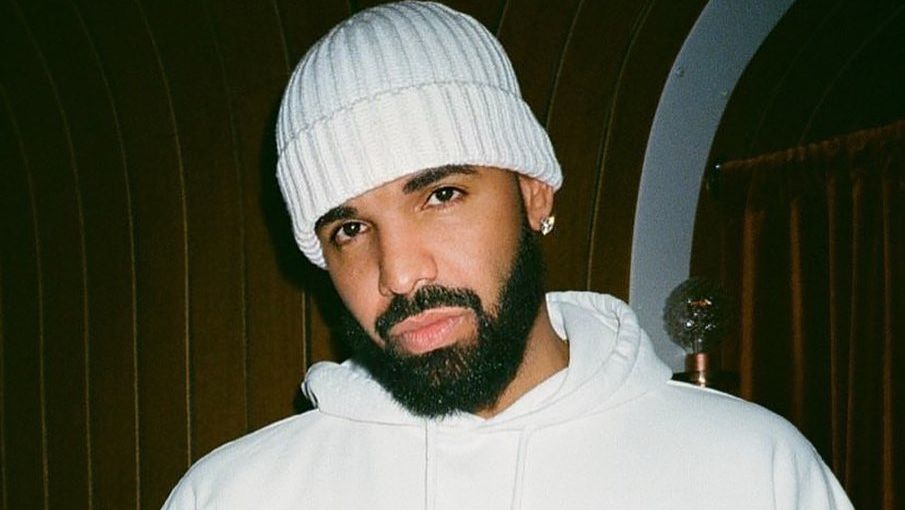 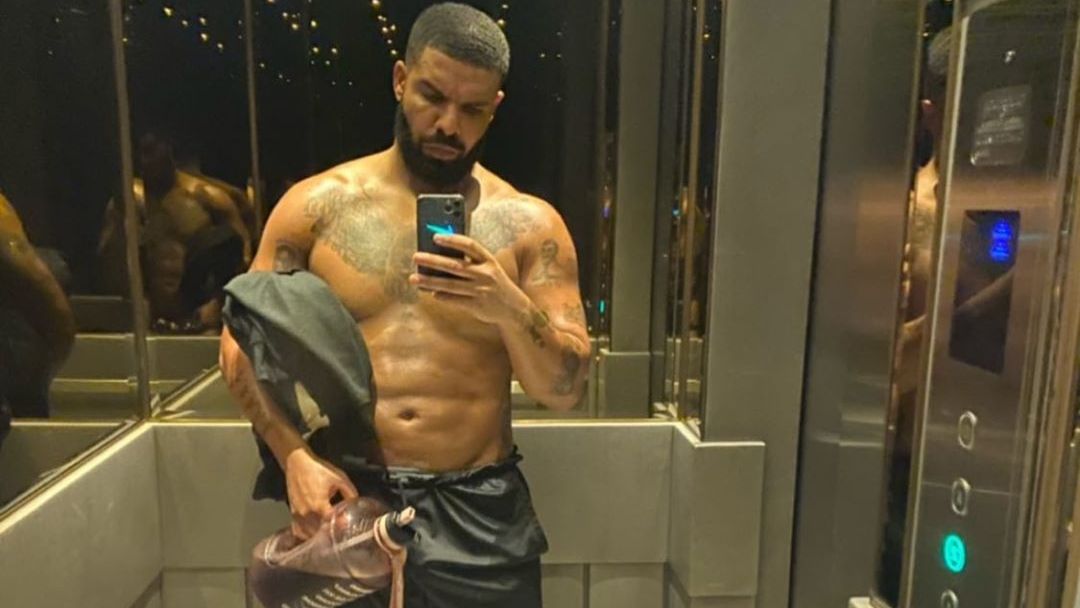