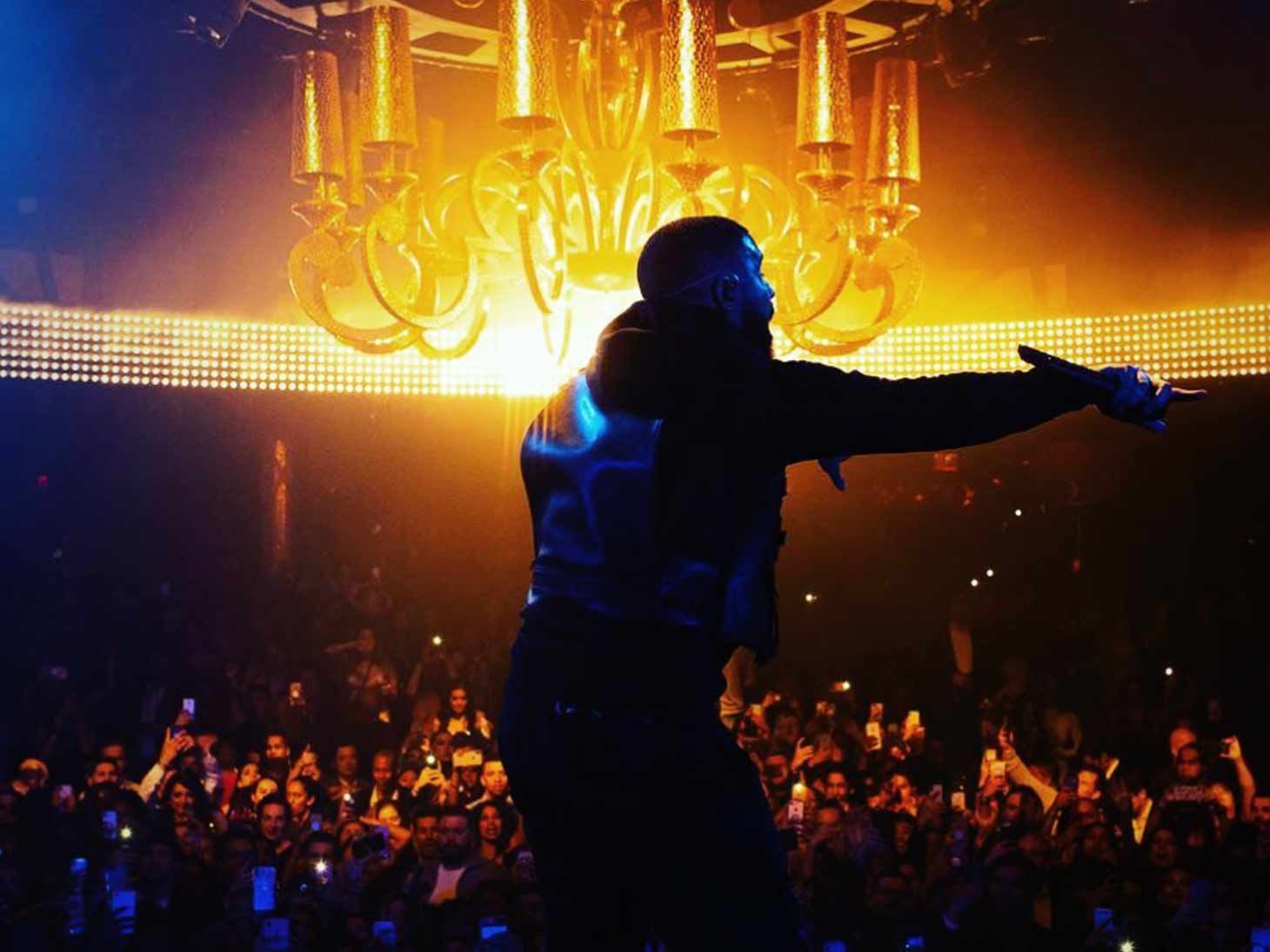 Drake just guaranteed that he'll be a big winner in Las Vegas over the next couple of years by securing millions of dollars for a residency at one of the hottest Vegas clubs on The Strip.

Sources close to the deal tell The Blast the "God's Plan" singer recently agreed to a multi-year deal, with a minimum 10 show commitment at XS Nightclub inside the Wynn casino and hotel. We're told the deal guarantees Drake more than $10 million.

Last week the hip-hop star performed at XS during the Consumers Electronics Show and hinted at the longterm deal, telling the crowd, "I'll be back here at XS all year. You'll have a lot of chances to see me."

We're told Drake was highly sought after by many clubs in Las Vegas, as it becomes the growing trend to lock down big celebrities, like J. Lo and Lady Gaga, to residency deals. After discussions with many clubs, we're told October's Very Own chose XS due to its high exposure and ability to consistently bring in the biggest crowds.

It's unclear when tickets will go on sale, but it appears the official announcement is coming soon as Drake dropped a photo last week of himself performing at XS, and proclaiming, "New home."