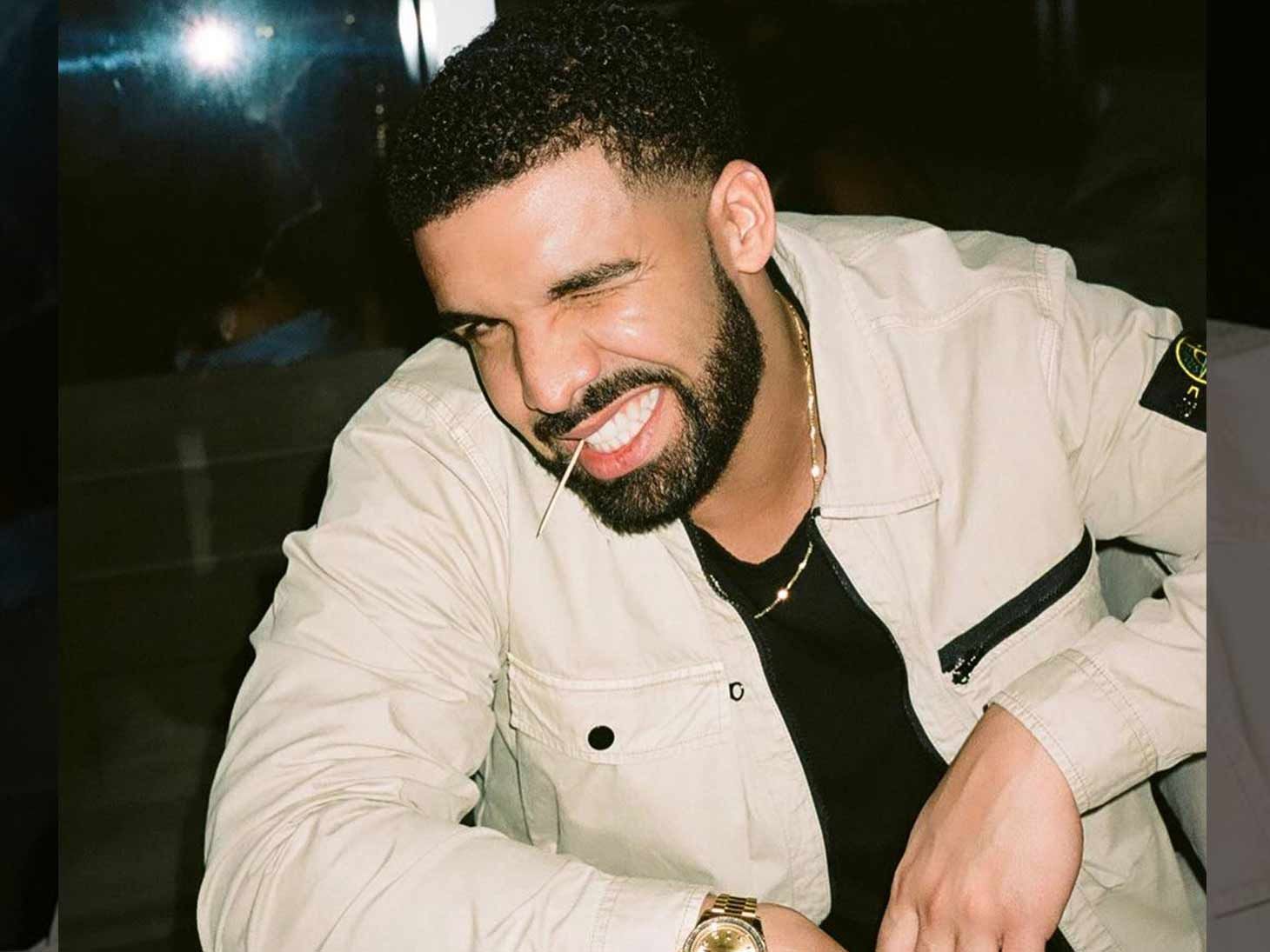 Drake to Potential Jurors: Do You Love Me? Are You Riding?

Drake wants to question people during jury selection for an upcoming trial about whether they think he is an honest and trustworthy person and whether or not they are a fan of his music.

According to court documents obtained by The Blast, the rapper's legal team filed the questions they plan to ask potential jurors during the jury selection process.

Drake is headed to trial next month in his legal battle with a music company Hebrew Hustle, who he sued for using his name and face on their website without his permission. The rapper is set to take the stand during the trial and the parties are about to pick the jury.

Drake’s lawyers will be asking potential jurors if they have heard of the rapper, what they know about him and if they think he is honest or trustworthy. The rapper wants to know if their opinion of him or his music would "interfere with your ability to render a fair verdict in this case?"

Potential jurors will also be asked if they currently listen to his music or have in the past, ever saw one of his shows or have seen his music videos.

Another line of questioning includes whether they have ever listened to hip-hop or rap, if they are offended by bad language or curse words in music, or if a photo of a rapper holding up the middle finger would offend them.

Drake will be using the questions to narrow down who he wants to make the final cut for the jury, in hopes of picking the right people who will most understand his side.

Back in 2014, Drake was sued by the estate of jazz musician Jimmy Smith and a music publishing company called Hebrew Hustle. They accused him of using a sample of Smith’s on his track, “Pound Cake/Paris Morton Music 2.”

A judge threw out the claims against Drake but his case against Hebrew Hustle will be heard at the upcoming trial next month. 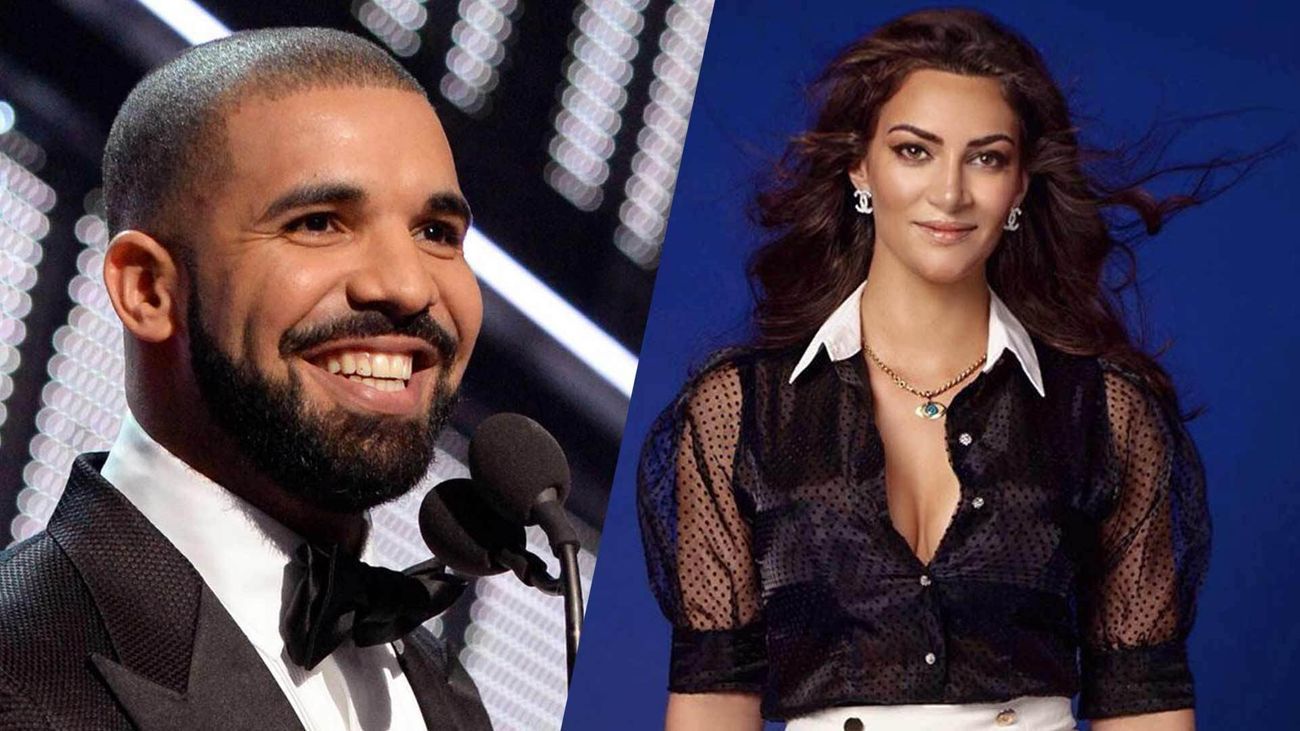 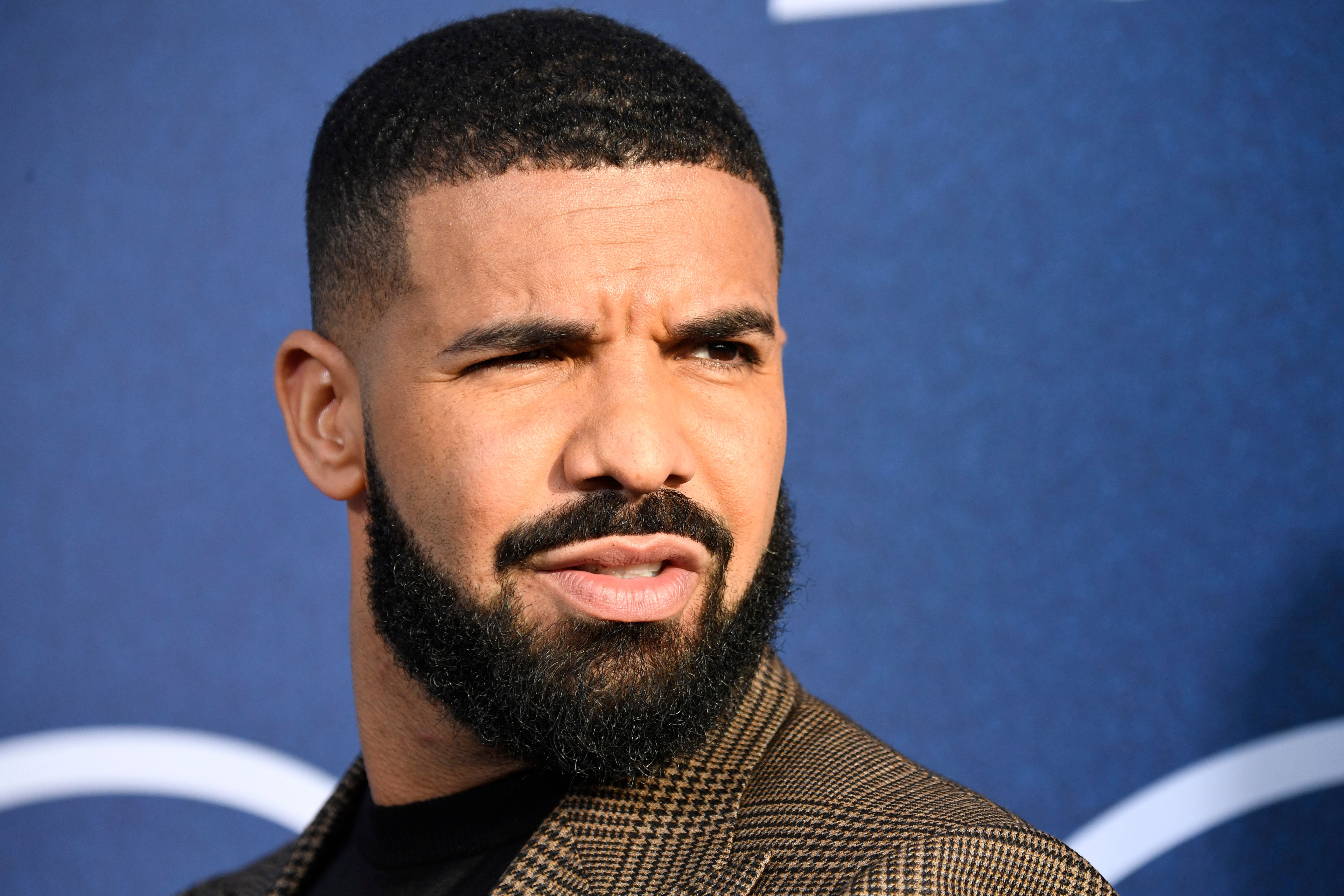