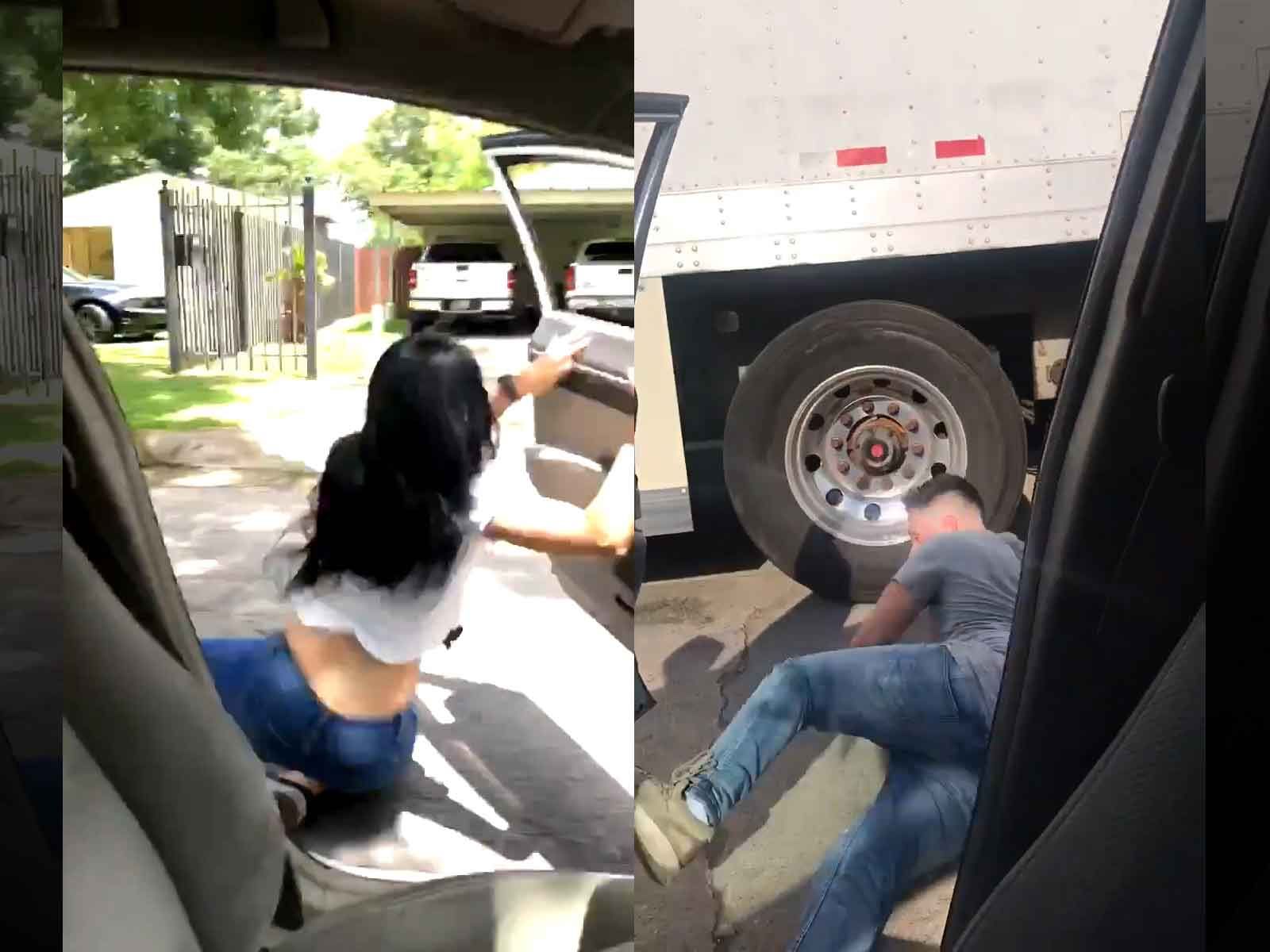 Drake fans are jumping out of moving vehicles for a viral challenge and the National Transportation Safety Board is reminding the public that that is a bad idea.

“Motor vehicle crashes are the leading cause of death in the U.S. Hopping out of a moving vehicle or jumping into lanes of traffic to show your dance moves is foolish and dangerous – to you and those around you,” said Nicholas Worrell, Chief of Safety Advocacy at the National Transportation Safety Board.

He adds, “There’s a time and place for everything, but our nation’s highways and roadways are no place for the #inmyfeelings challenge.”

The challenge – which has been imitated by celebrities including Will Smith and Ciara – went viral after Shiggy's dance to "In My Feelings."

Unfortunately, since it went viral, a shocking amount of challenge participants have taken things to a dangerous (and stupid) level by jumping out of moving cars as opposed to just dancing next to parked ones.

While there have been no reports of injuries stemming from the #InMyFeelings challenge, the videos of people painfully falling onto roads speak for itself.